An FIR has been filed against Bengaluru-based software engineer and beauty influencer, Hitesha Chandranee, for assaulting Zomato's employee Kamaraj. The complaint was filed with the Electronic City Police in Bengaluru for wrongful restraint, assault, breach of the peace, and criminal intimidation. A similar FIR was filed on March 10 against Kamaraj on the basis of Chandranee's complaint that he physically assaulted her.

In this article
Series of events

Chandranee had uploaded an Instagram video detailing the incident

The row began last week when Chandranee put up a video on Instagram, where she detailed the incident. She said the furor started with a delayed food order. According to Chandranee, she was in touch with Zomato's customer care, asking that either the order is canceled or made complimentary. Just as she was figuring things out, Kamaraj arrived with the order.

Chandranee claimed Kamaraj overpowered her, punched her, and fled 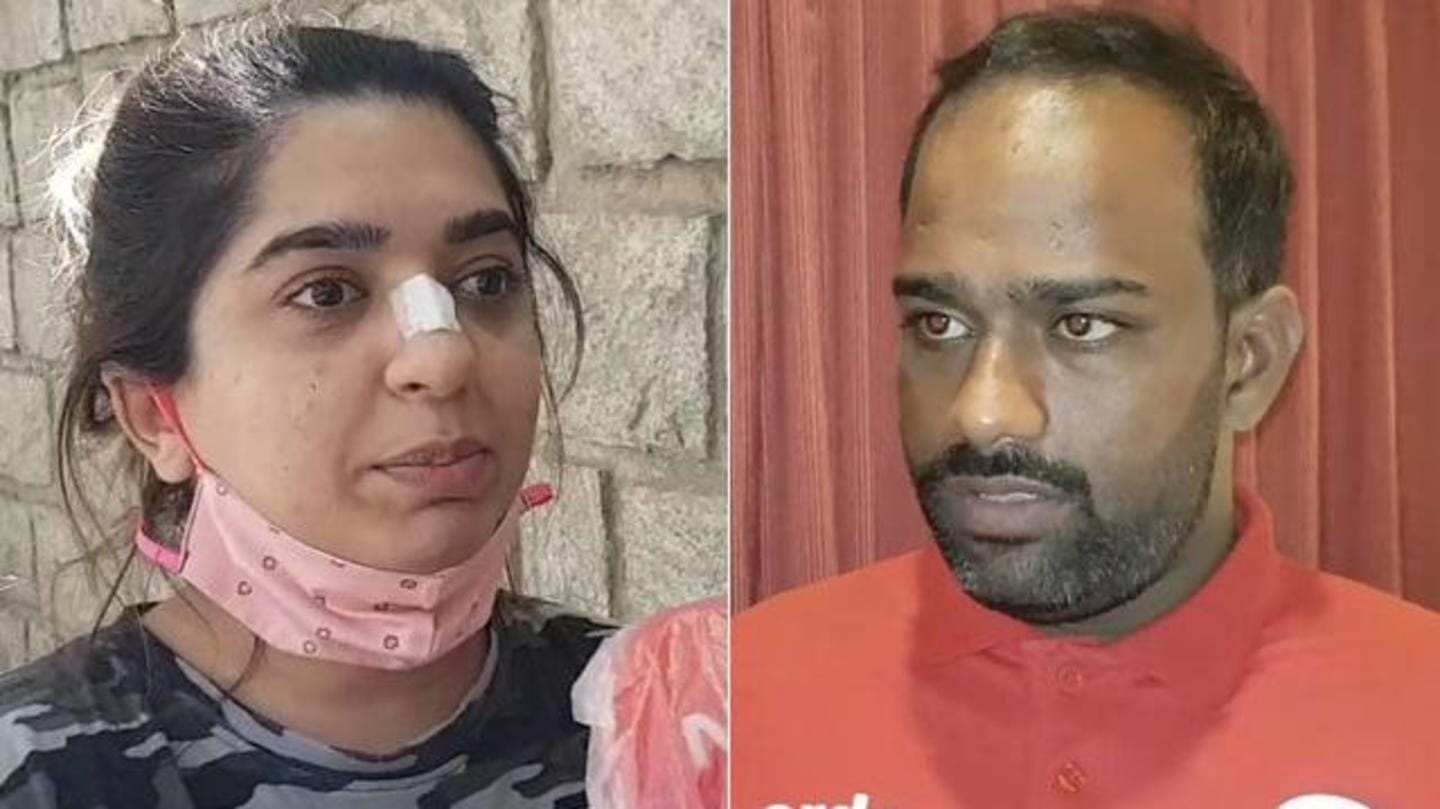 Chandranee claimed the delivery man was impatient and began shouting at her. As she was closing the door, he overpowered her, barged inside her house, and punched her. "He pushed my door open, punched me in the face, grabbed the order, and ran away (sic)," she said. She claimed her nose was broken and she had to undergo surgery.

Kamaraj was released on bail; Zomato had released statement 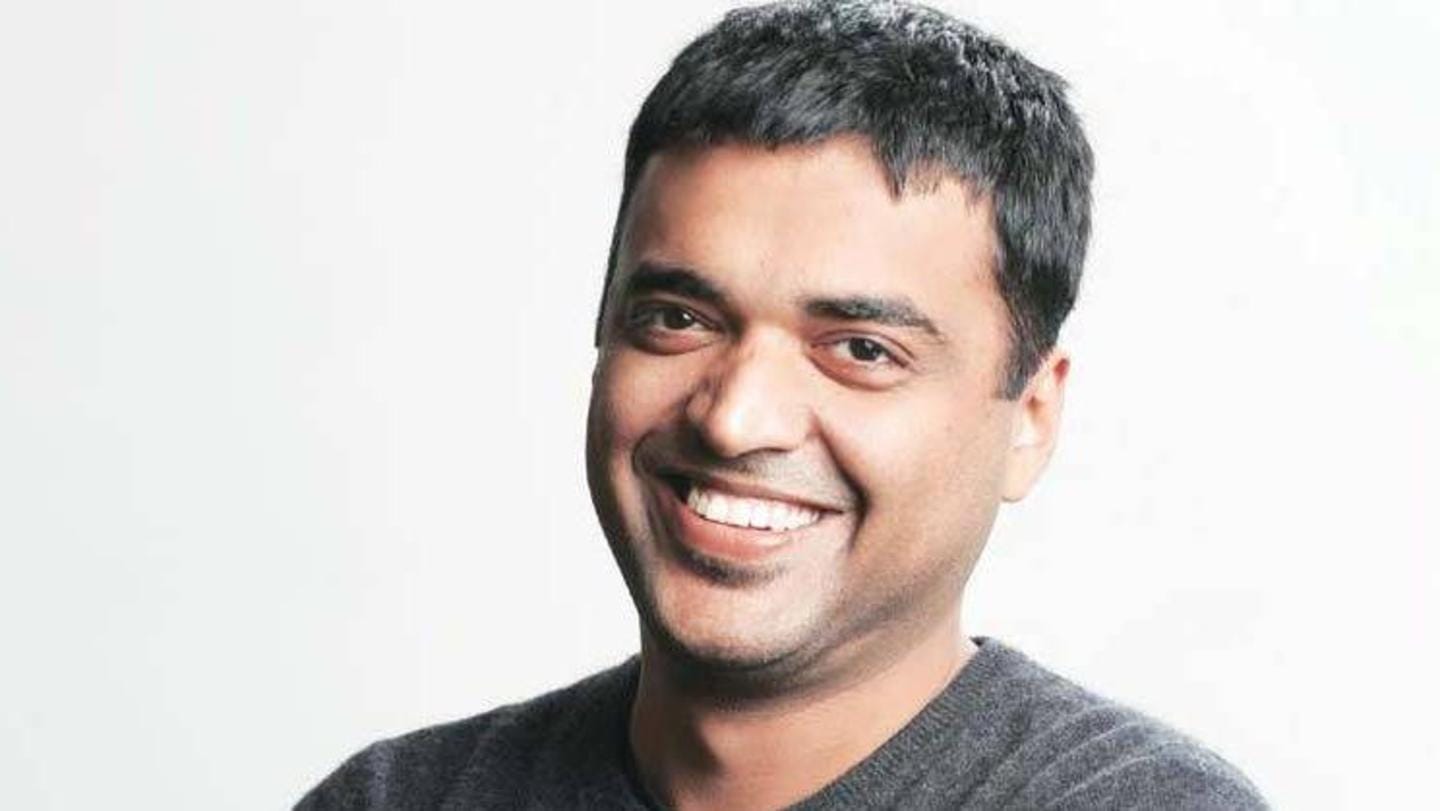 After Chandranee's video surfaced, Zomato suspended Kamaraj, and Bengaluru Police later arrested him. He was subsequently released on bail. The delivery man had also revealed his side of the story, claiming that it was Chandranee who hurled slippers at him. As the fiasco garnered attention, Zomato founder Deepinder Goyal released a statement. He revealed Zomato would bear Kamaraj's legal and Chandranee's medical expenses.

I want to chime in about the incident that happened in Bengaluru a few days ago. @zomato pic.twitter.com/8mM9prpMsx

Kamaraj revealed his side of story in police complaint

Now, in his complaint, Kamaraj has said that Chandranee forbade him from leaving her house and hit his left hand with her sandals. She has been booked under IPC Sections 341 (wrongful restraint), 355 (assault or criminal force with intent to dishonor person, otherwise than on grave provocation), 504 (Intentional insult with intent to provoke breach of the peace), and 506 (criminal intimidation).

Meanwhile, Bollywood actress Parineeti Chopra demanded a fair investigation into the matter, while expressing concern for Kamaraj. "If the gentleman is innocent (and I believe he is), PLEASE help penalize the woman in question. This is inhuman, shameful, and heartbreaking. Please let me know how I can help, (sic)" she wrote on social media. Other netizens have also extended support to Kamaraj.