Book those black-marketing medicines like Remdesivir under NSA: Adityanath 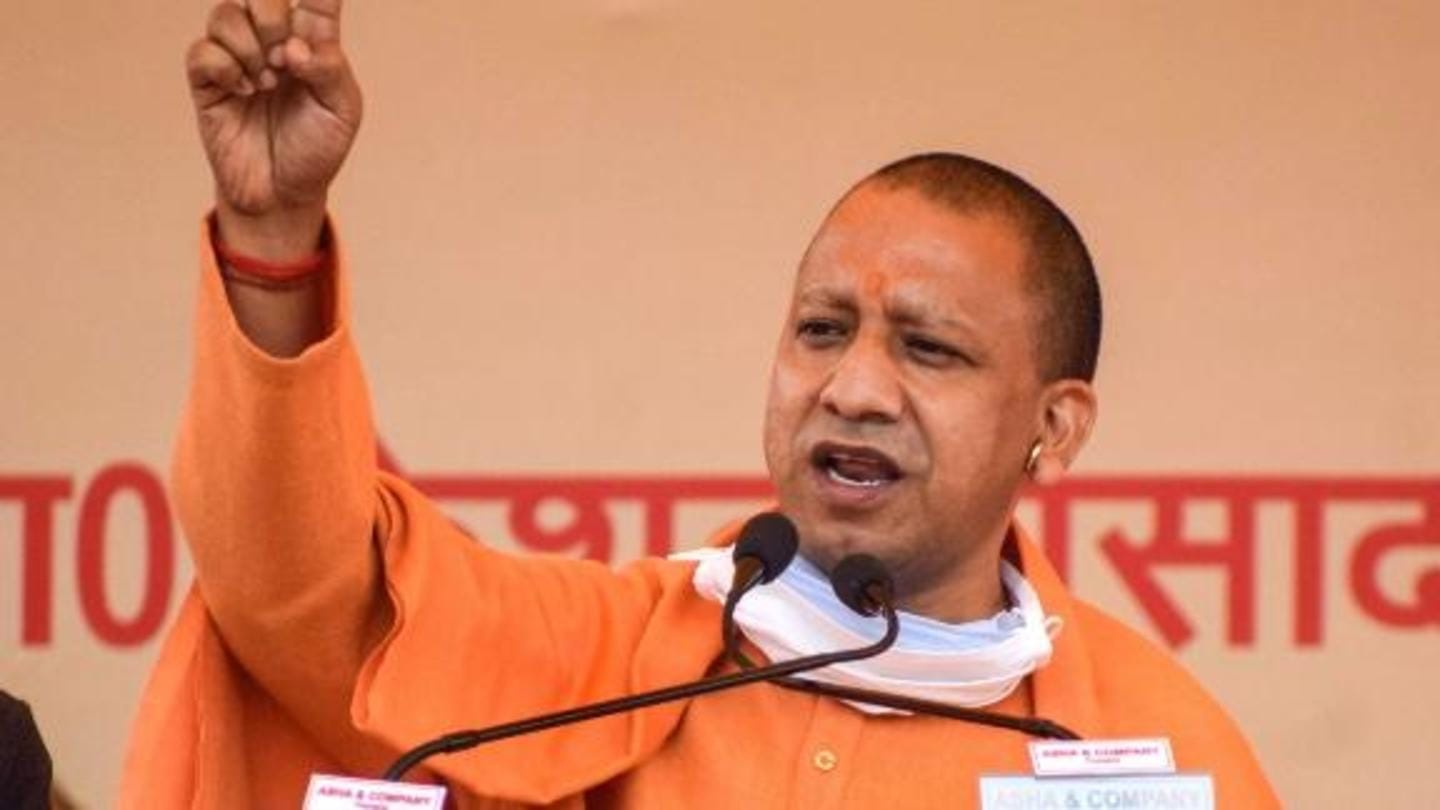 Uttar Pradesh Chief Minister Yogi Adityanath on Wednesday directed officials to conduct raids on those involved in black-marketing of medicines like Remdesivir and book offenders under the National Security Act (NSA). Chairing a review meeting with his core team of 11 top officials in Lucknow, Adityanath reiterated that there was no plan to impose a lockdown in the state. 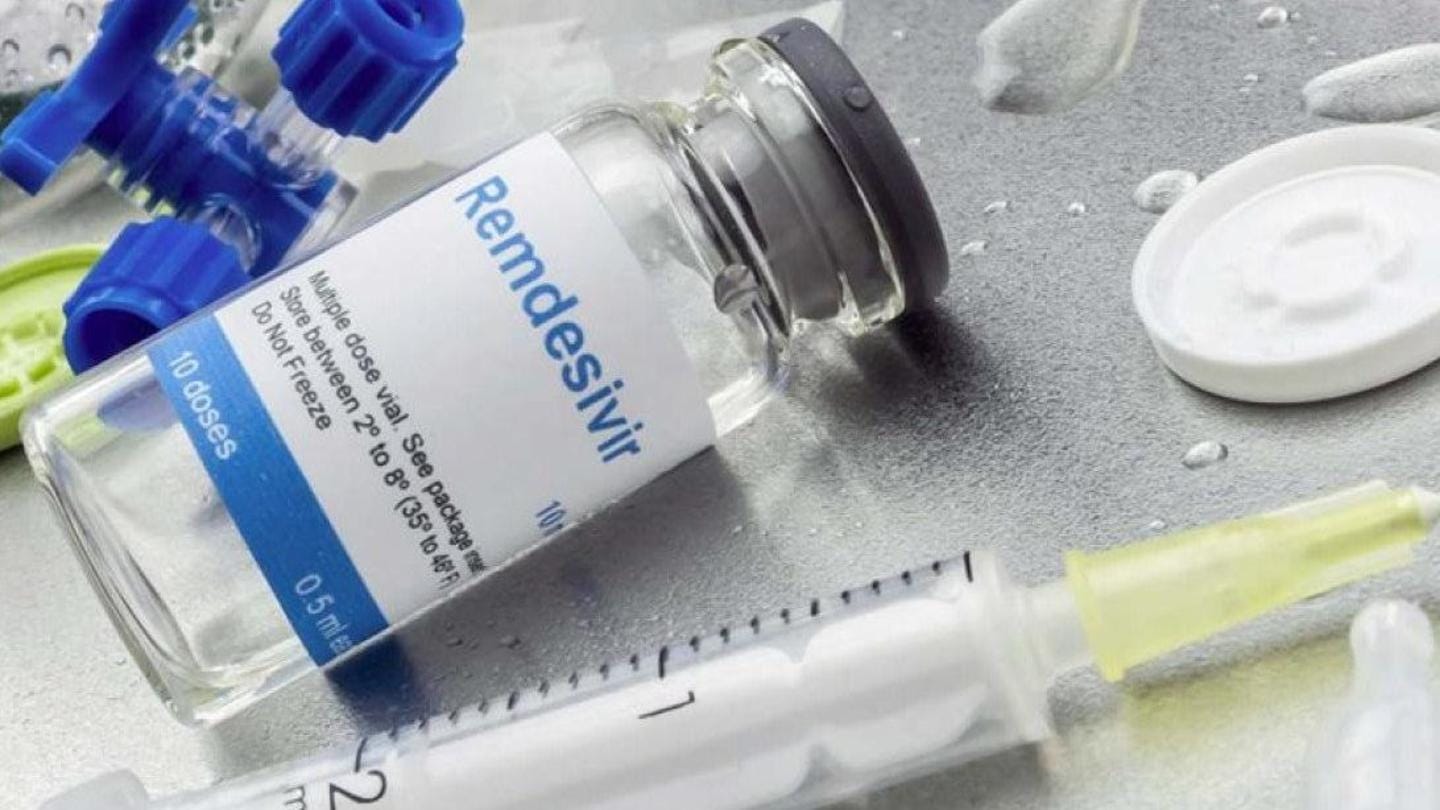 He also directed the officials to install GPS devices on oxygen tankers and provide adequate security to oxygen plants. "The director-general of police should constitute special teams to conduct raids on those involved in black-marketing of medicines like Remdesivir and Fabiflu. NSA and Gangster Act should be invoked against those involved in such practice," the chief minister said, according to an official spokesperson.

Producers of Remdesivir drug should be effectively monitored: Adityanath

"At all oxygen plants/refilling centers, officers should be deployed, and it should be ensured that oxygen is given in a transparent manner," he said. Adityanath said, "Producers of Remdesivir drug should be effectively monitored to ensure a continuous supply of the medicine."

No shortage of medicines and oxygen in UP: Adityanath The chief minister said it was good to note that over 14,000 patients have recovered from the disease in the state since Tuesday, and appealed to people to take all precautions. "There is no shortage of medicines and oxygen in the state," he asserted. Adityanath said hospitals should put the information of available beds in the public domain and update it regularly.

UP to get 10,000 Remdesivir vials by Thursday

"They should also audit their medical oxygen stock," Adityanath added. "There should be a backup of at least 36 hours of oxygen in hospitals. UP will get 10,000 Remdesivir vials by Thursday and demand of 50,000 more vials per day should be sent," he said.

Increase beds in every district by at least 200: Adityanath 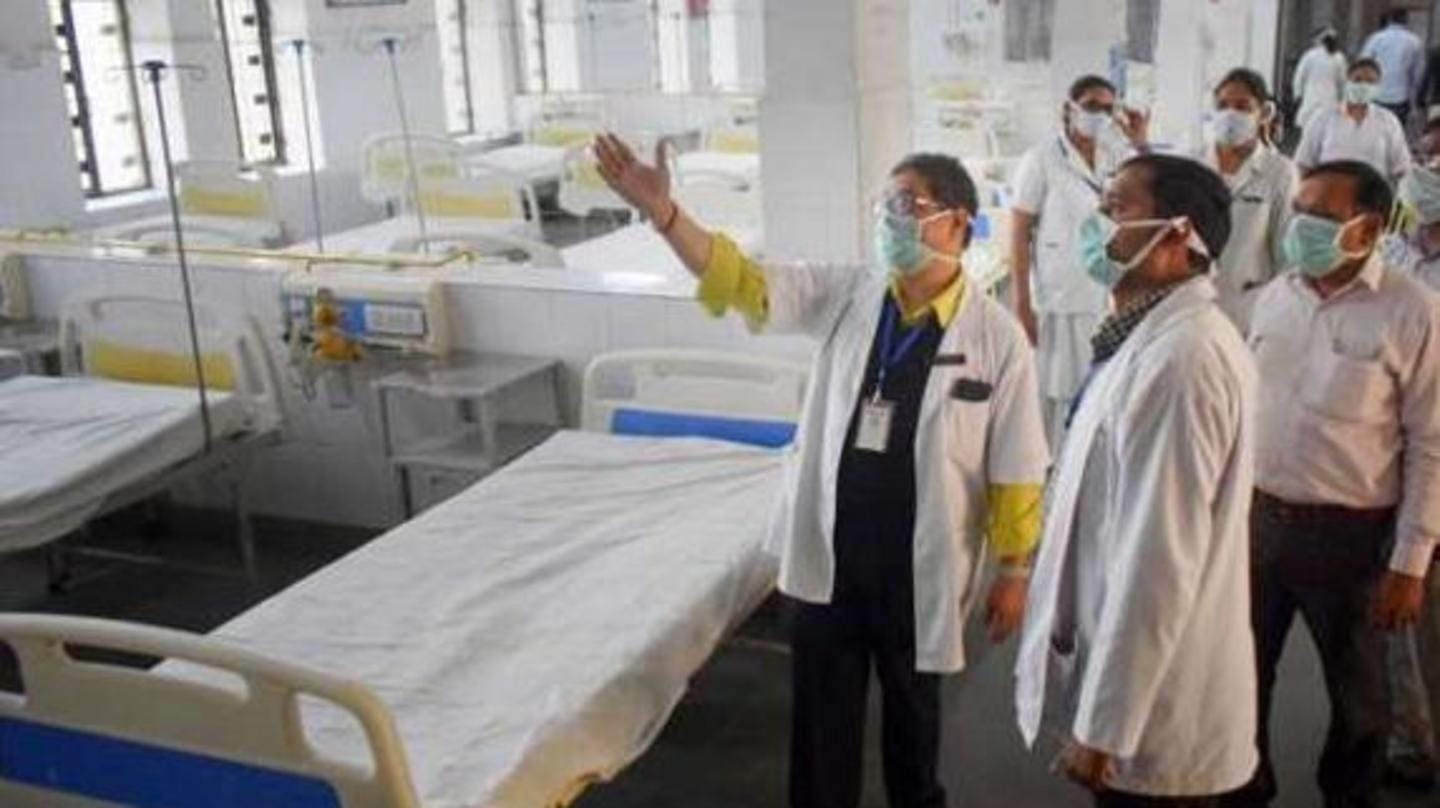 The chief minister directed the officials to increase the number of beds in every district by at least 200 and asked them to quarantine migrants coming from other states for two weeks. He also asked them to make preparations for free vaccination for people above 18 years of age as decided by the state Cabinet on Tuesday.

Death toll in Uttar Pradesh has crossed the 10K mark 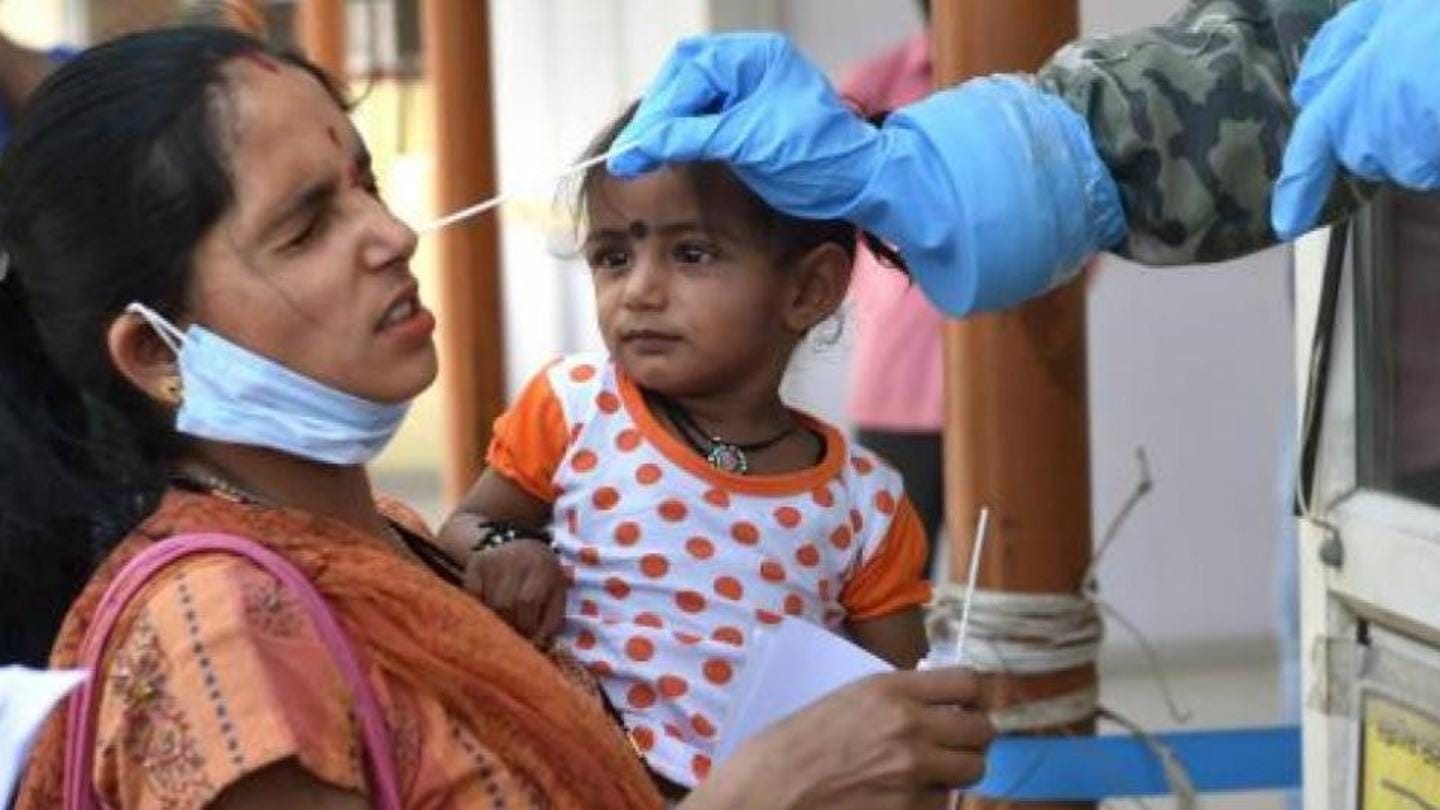 Adityanath said 50 percent of the 108 ambulance service should be dedicated for COVID-19 patients. Meanwhile, the COVID-19 death toll in Uttar Pradesh rose by 162, to cross the 10,000 mark on Tuesday while 29,754 fresh cases pushed the tally of infections in the state to over nine lakh. 14,391 patients have recovered and been discharged in the past 24 hours.