Articles about Cabinet Committee on Security 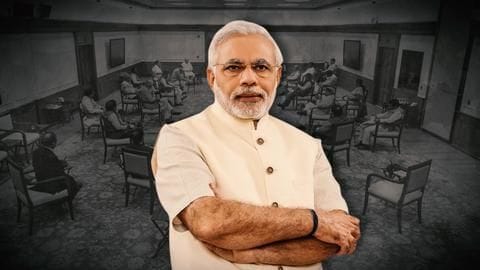 Prime Minister Narendra Modi on Tuesday sat down to chair a meeting of the Cabinet Committee on Security (CCS) over the troubling developments in Afghanistan. 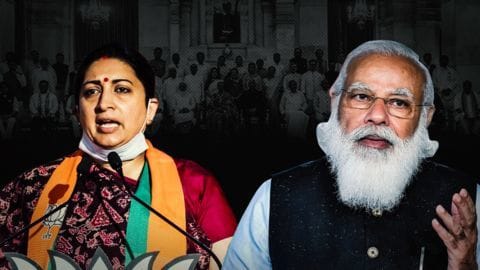 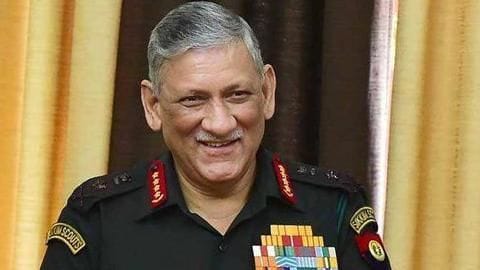 The 27th Chief of Indian Army, General Bipin Rawat, is all set to take office as India's first Chief of Defense Staff, and quite naturally the expectations from him are high. 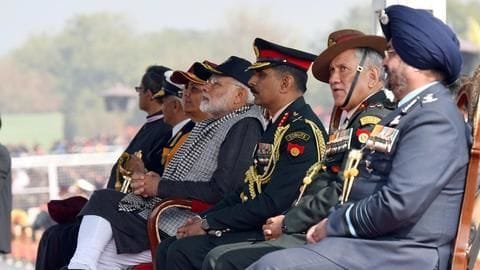 In what qualifies as a historic move, the Cabinet Committee on Security (CCS) on Tuesday approved the position of Chief of Defense Staff (CDS), months after Prime Minister Narendra Modi made the announcement in his Independence Day speech. 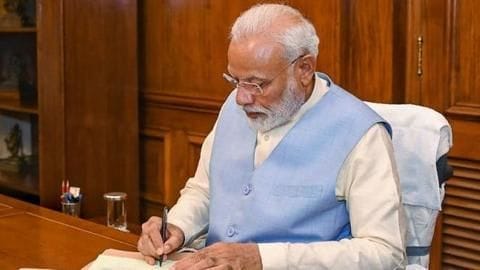 Prime Minister Narendra Modi has finally addressed the elephant in the room. On Wednesday, he formed two Cabinet committees to look into job creation and slow economic growth- two issues which his government is facing in its second term. 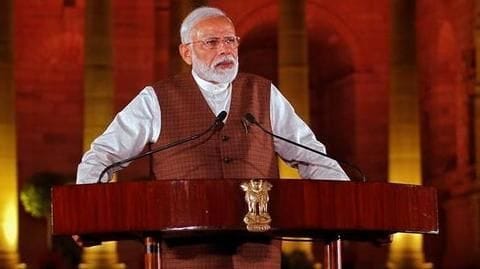 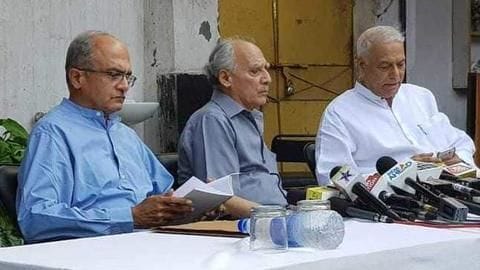 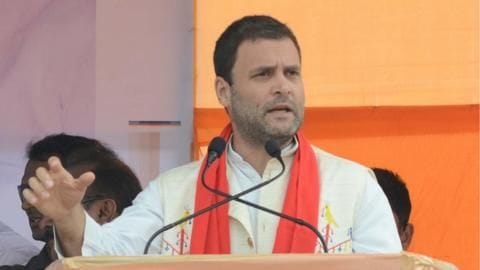 Congress President Rahul Gandhi today alleged that Prime Minister Narendra Modi has admitted to "theft" in the Rafale deal before the Supreme Court and changes in the contract without asking the Indian Air Force. 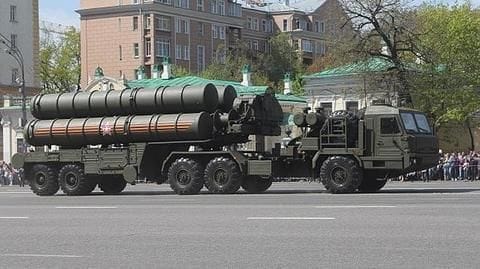 India
India to go ahead with S-400 deal, despite US opposition

India has decided to go ahead with its purchase of S-400 air defense systems from Russia, despite opposition from the US, said defense ministry officials, on the condition of anonymity. 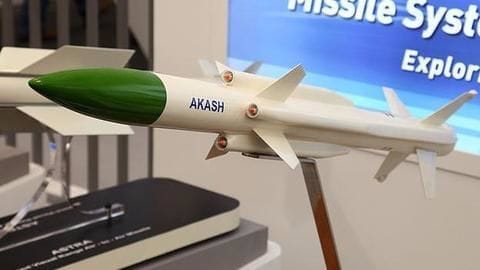 In 2010, the Cabinet Committee on Security approved the induction of six squadrons of the indigenous Akash surface-to-air missile systems for the Indian Air Force to deter China along the Northeast. 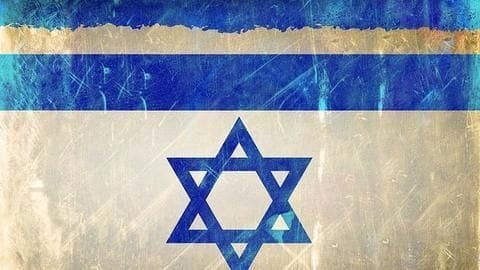