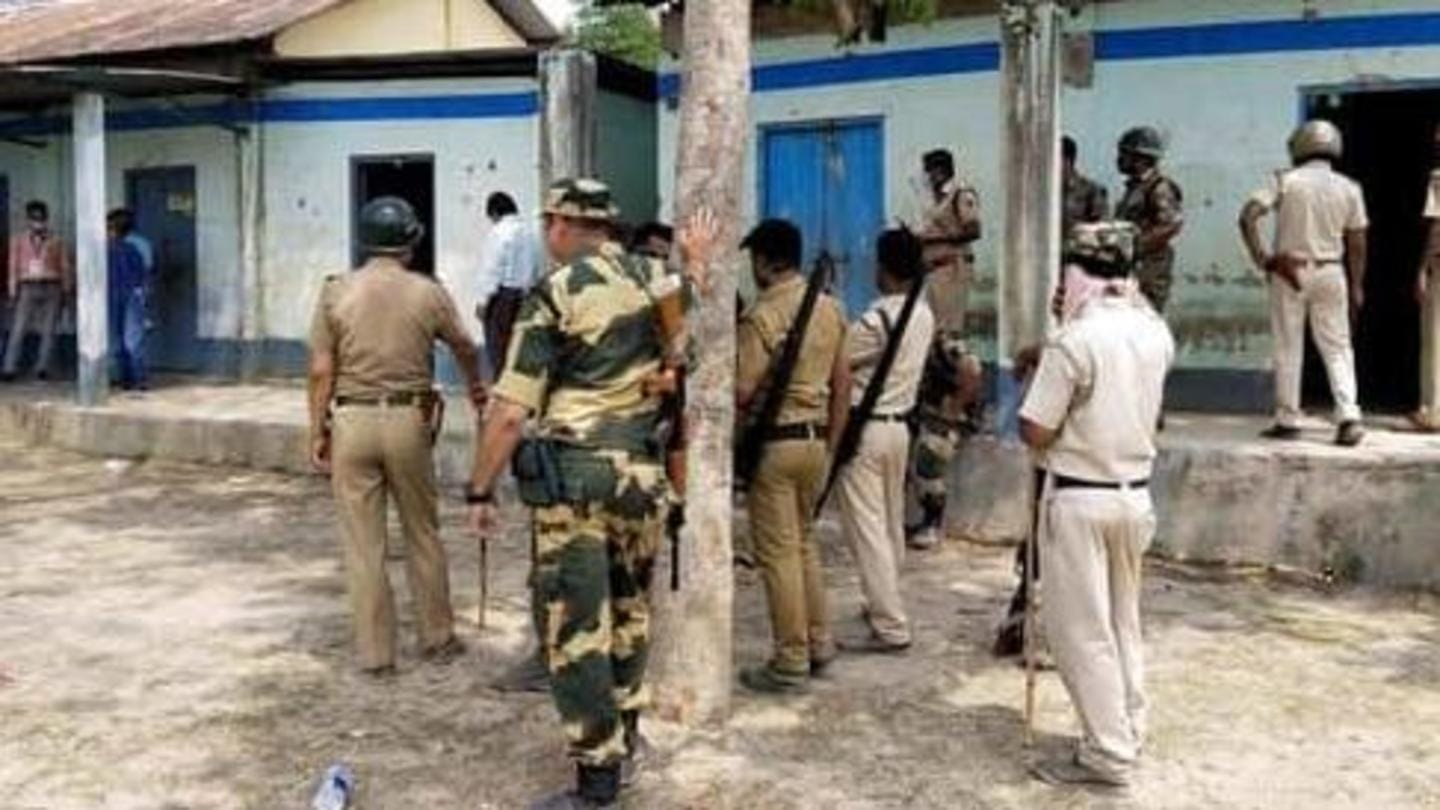 West Bengal CID, on Friday, took over the case of the killing of four people in firing by the CISF during polling in Cooch Behar on April 10, a senior government official said. A Special Investigation Team (SIT) of the Criminal Investigation Department (CID) has been constituted to conduct the probe in the incident which happened during the fourth phase of polling at Sitalkuchi.

In this article
Investigation

Investigators to visit the shooting site

The Cooch Behar firing incident had set off an acrimonious war of words between the ruling TMC and the challenger BJP and has also triggered public outrage. Investigators will visit booth number 126/5 in Jorpatki in the Sitalkuchi assembly constituency where CISF personnel had opened fire after they allegedly came under attack from a group of villagers.

He said, she said The TMC has claimed those gunned down when they were standing in queue to cast their votes were its supporters. Chief Minister Mamata Banerjee had called the incident a genocide. The SIT will talk to witnesses, record their statements and go through video footage of the incident that has emerged on social media. A forensic test will likely be conducted to establish its authenticity.

A 72-hour ban was imposed on entry of politicians

The SIT will talk to officers and personnel of the local police station who rushed to the scene soon after the incident. The Election Commission had canceled the voting at the polling station after the incident and imposed a ban on entry of politicians into Cooch Behar for 72 hours apprehending trouble. Banerjee had visited Sitalkuchi on Wednesday and met the victims' families. 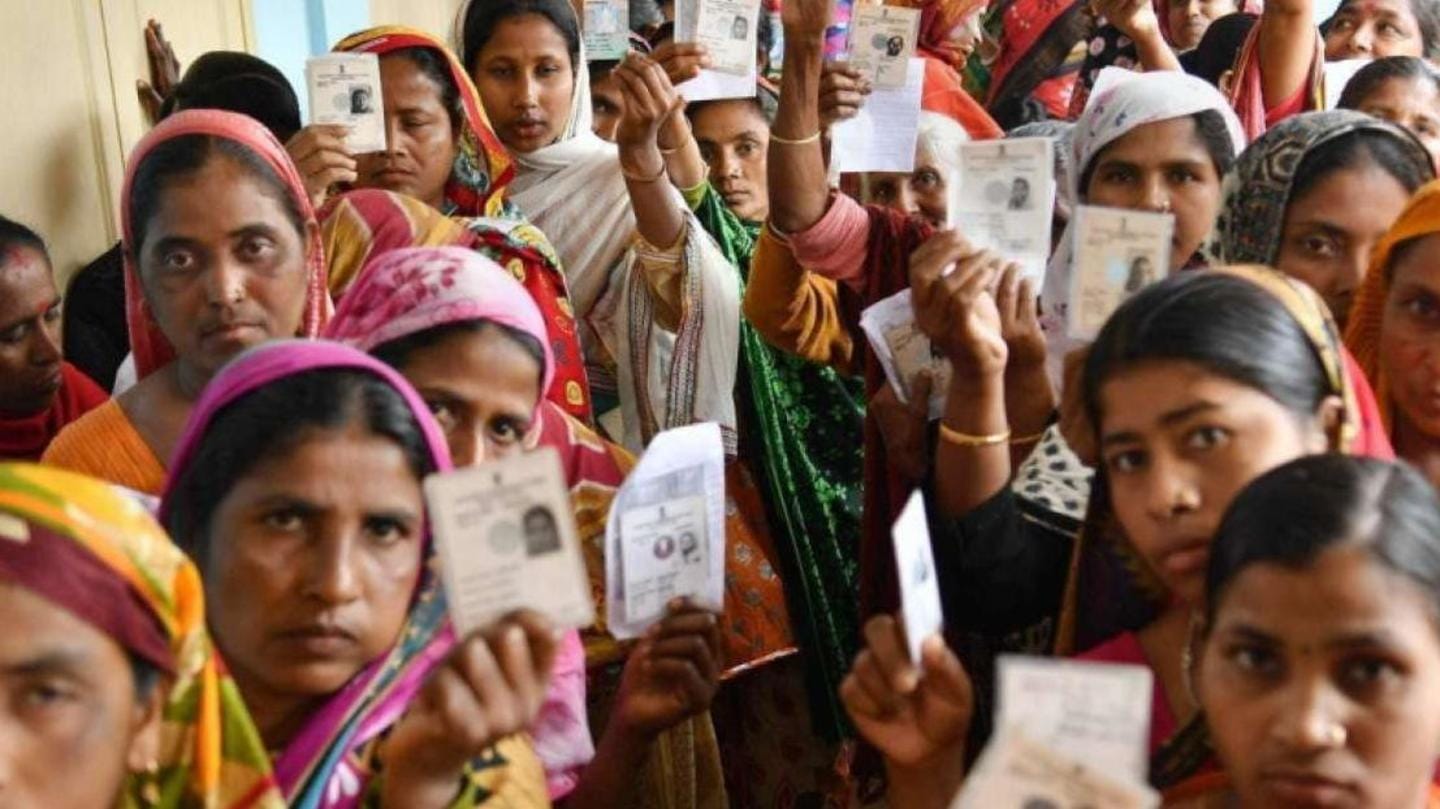 Meanwhile, Mamata on Thursday urged the Election Commission to hold the remaining four phases of the state Assembly elections in one day. The call was made in light of the ever-worsening COVID-19 situation. EC officials had said earlier in the day that there was no plan to club the final four election phases.