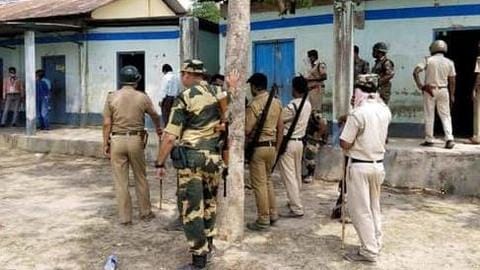 West Bengal CID, on Friday, took over the case of the killing of four people in firing by the CISF during polling in Cooch Behar on April 10, a senior government official said. Many people around the world are facing an unprecedented predicament due to the coronavirus pandemic and the ensuing lockdown. Doctors in West Bengal, who had been protesting against violence since last week, called off their strike on Monday after meeting Chief Minister Mamata Banerjee. 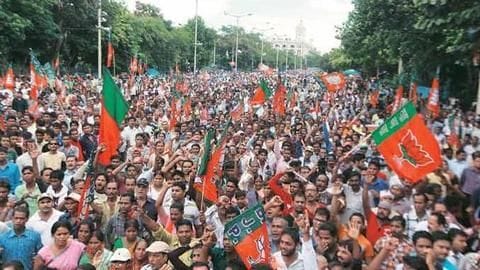 A BJP worker was shot dead in West Bengal's Bhatapara of North 24 Parganas district on Sunday night, forcing authorities to step up security in the area. Politics
Mamata changes schedule to take on Modi in Bengal

Not being the one to back down from an election battleground, Trinamool matriarch and West Bengal Chief Minister Mamata Banerjee changed her schedule to take on Prime Minister Narendra Modi in her state on Wednesday. 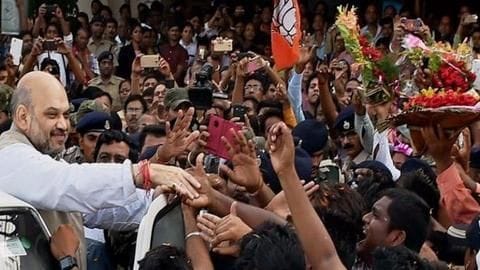 In a major setback to Trinamool Congress, which governs West Bengal, the Calcutta High Court on Thursday allowed Bharatiya Janata Party to take out a rath yatra in the state. 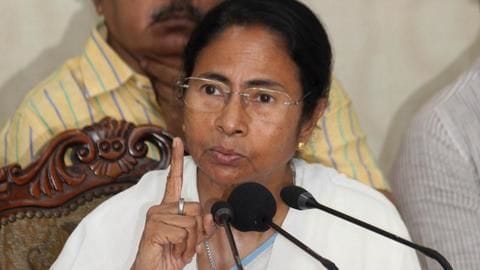 On Saturday, the West Bengal government denied permission to the BJP's proposed rath yatras in certain parts of Bengal, citing intelligence reports that they could lead to communal violence. 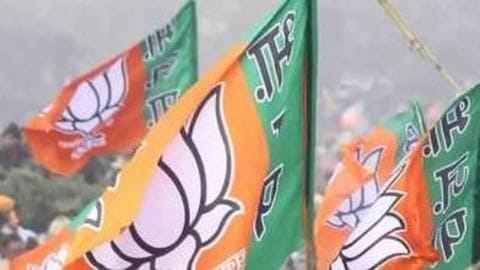 The West Bengal government yesterday refused permission for the BJP's proposed Rath Yatra, citing intelligence reports of possible communal violence in areas where the party was planning to take out the yatra. 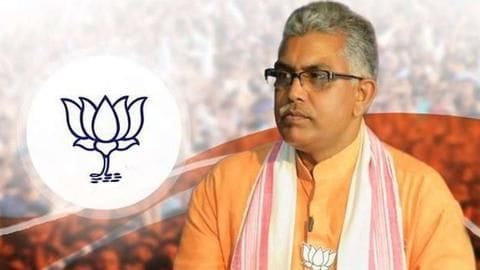 With an eye on the next Lok Sabha polls, the West Bengal BJP unit would take out three rath yatras covering all the 42 Parliamentary Constituencies of the State. 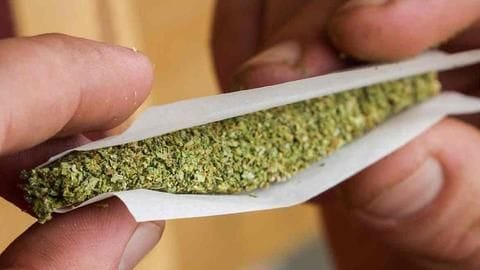 India
Amid push for legalization, Delhi sees 502% rise in weed-consumption

Delhi Police had a distressing time during January-April'18, when they seized 1,345 kilos of marijuana. During the corresponding period last year, it was just 223kg, meaning a whopping 502% jump. 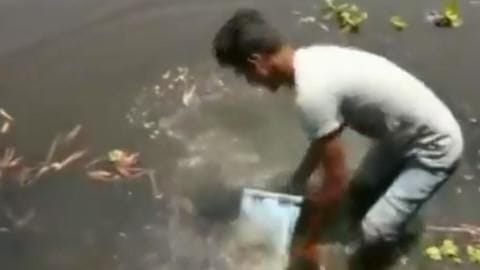 In a surprising incident, a ballot box was retrieved from a pond in West Bengal's Sonadangi, earlier today. It is still not clear how the box landed in the pond. 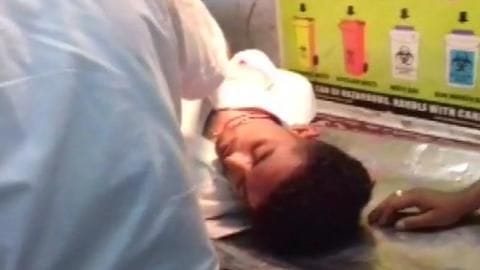 In a shocking turn of events, 3 people were left dead in the ongoing West Bengal Panchayat polls, amidst brutal violence between rival party members. 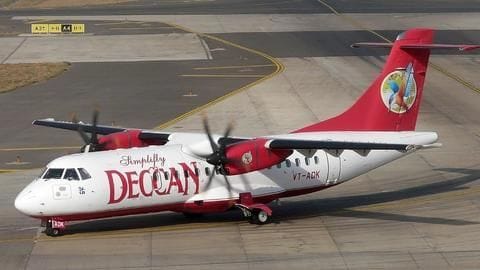 Business
Air Deccan back with its Re 1 air tickets!

Air Deccan, the first low-cost airline in India which shut operations in 2012, is all set to make a comeback under the government's Udan scheme. Captain G.R. Gopinath, the man behind the Air Deccan franchise which pioneered low-cost airfares in India, is set to make a comeback. 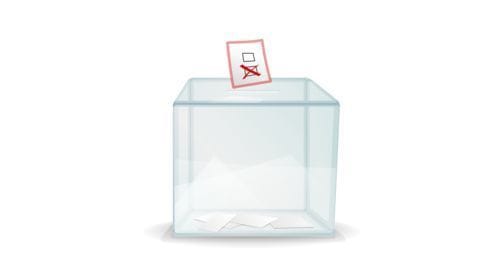 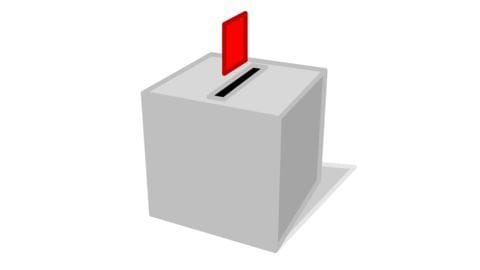 Counting for by-elections in 4 LS constituencies and 10 assembly seats across 6 states and one UT began today. 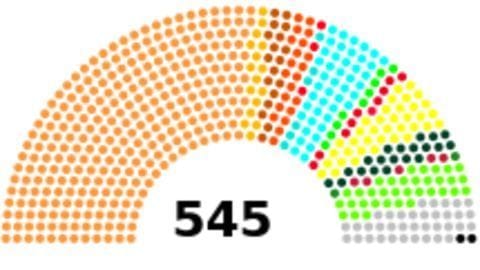