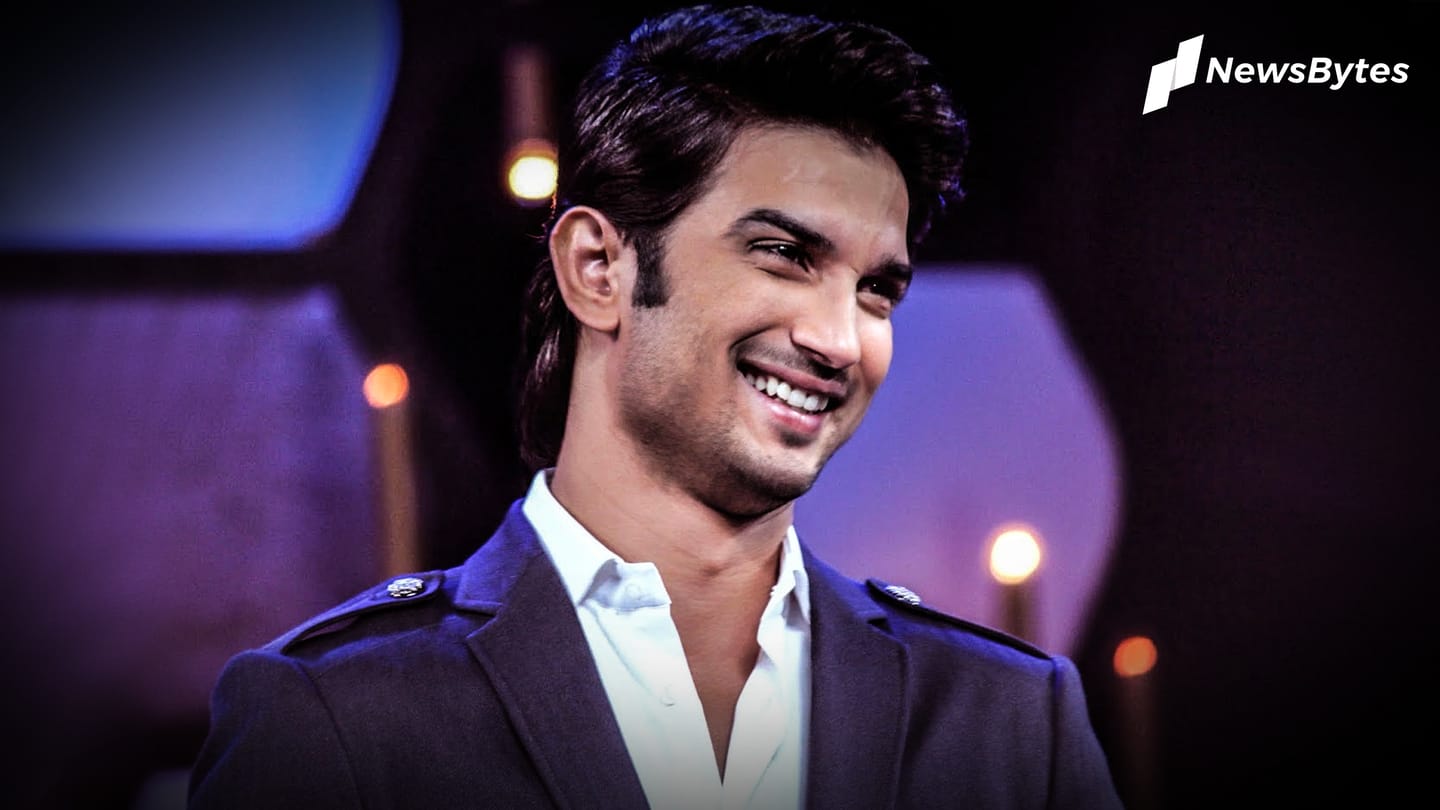 Five doctors of Mumbai's Cooper Hospital who had confirmed Bollywood actor Sushant Singh Rajput died by suicide, are facing virulent attacks and threats by online trolls, a report in Mumbai Mirror said on Wednesday. The trolls dug out social media profiles and phone numbers of the doctors nearly three days ago, after an unverified claim about them taking bribes surfaced. Here are more details. 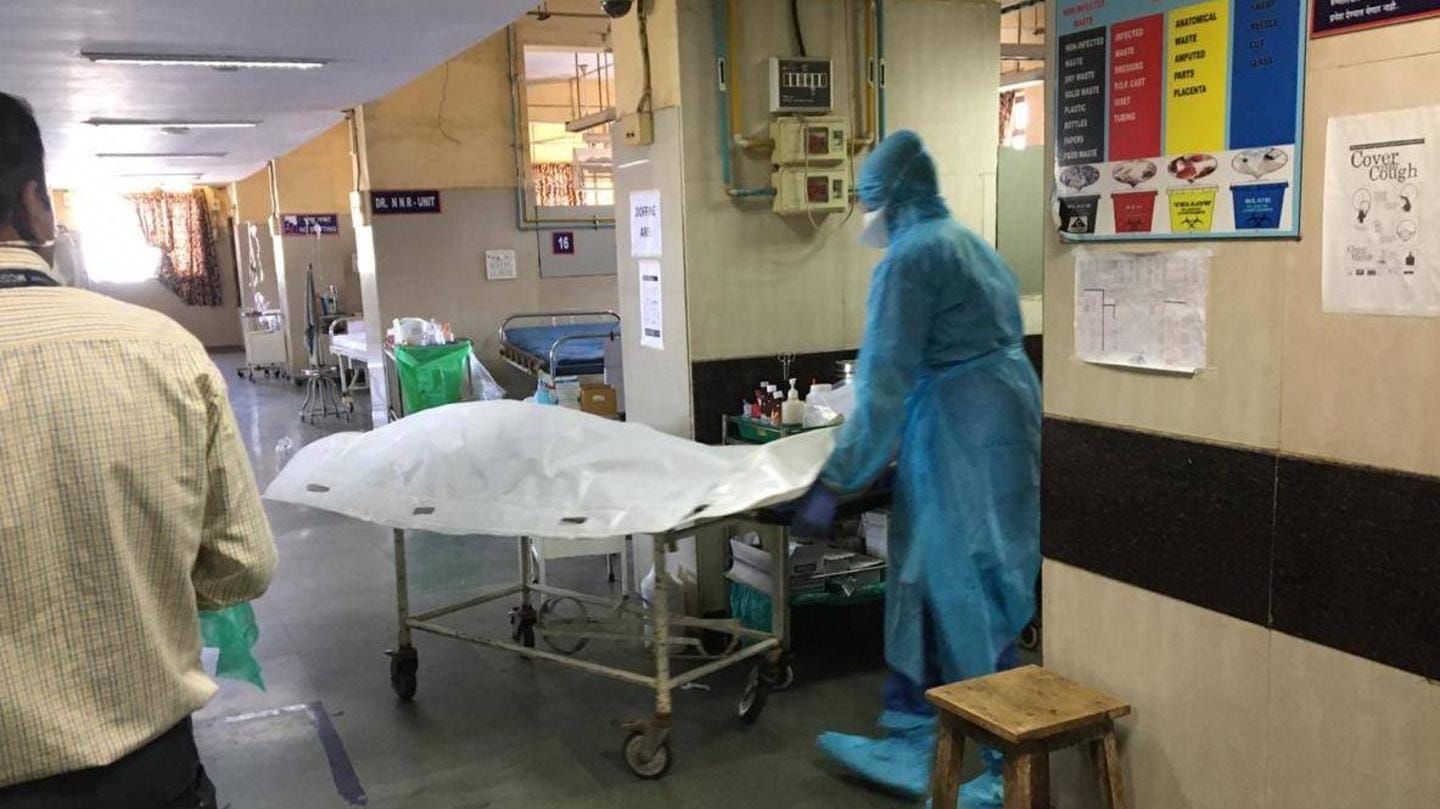 After Sushant, a 34-year-old promising actor of Bollywood, was found hanging at his residence on June 14, his body was sent for autopsy at the Cooper Hospital. A team of five doctors officially declared "asphyxia by hanging" as the cause of his demise, ruling out any foul play. But many remained unconvinced and asserted that the medical professionals were hand-in-glove with his alleged murderers.

Post alleged that doctors were bribed with Rs. 2 crore 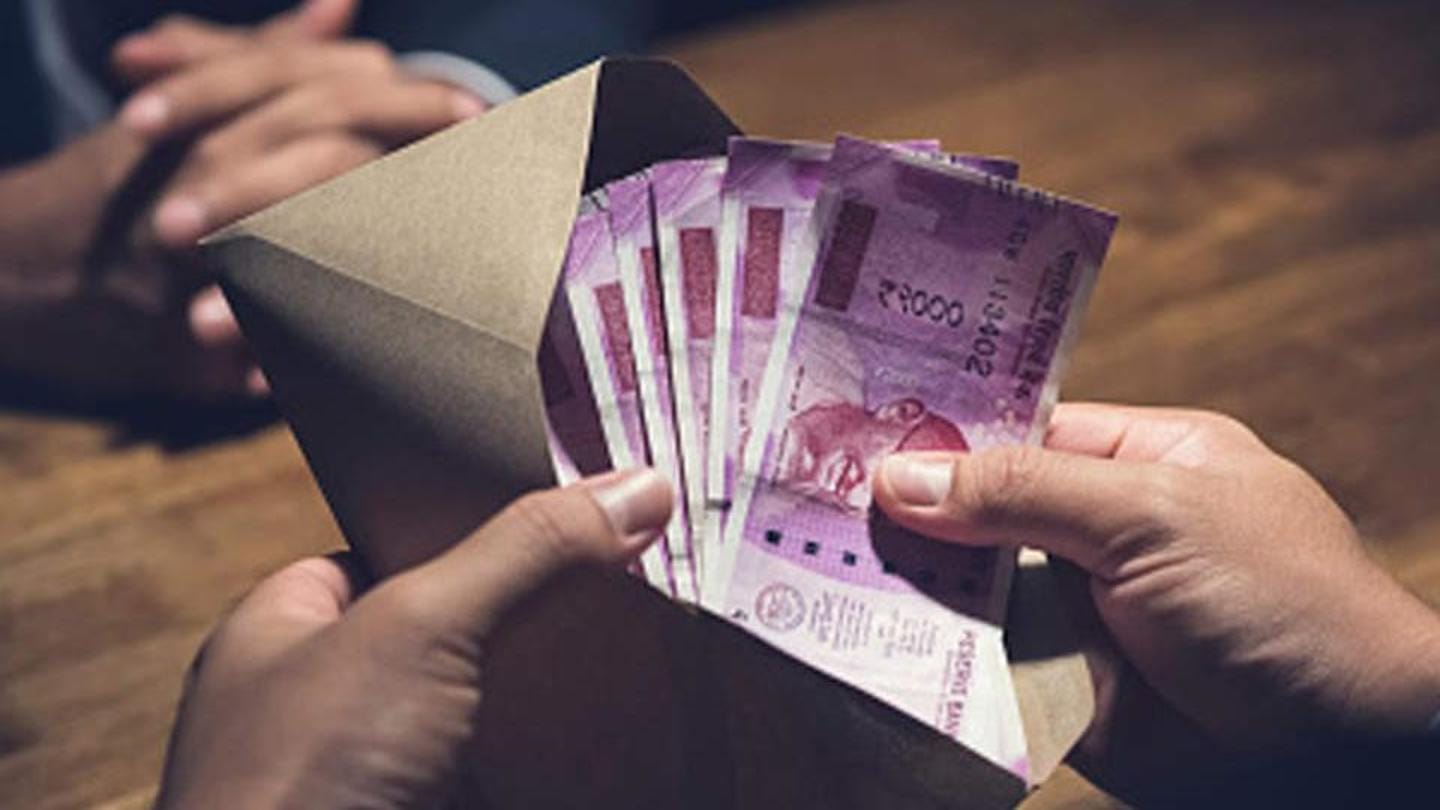 The aforementioned post, which sparked the vitriolic attack, said the doctors received bribes to make Sushant's death look like an accident. As social media profiles and phone numbers were made public, the doctors received incessant abuse. Some call-recordings were posted online, imploring others to do the same. The abusers demanded that doctors are charged with murder and also asked for their licenses to be revoked. Further, alternate numbers of doctors were also tracked down. Some posed as distressed patients to initiate the conversation and then hurled abuses. The attacks intensified following a claim that the doctors have gone into hiding. But despite all this, the doctors were afraid to file a police report for fear of reprisal, said hospital authorities. The hospital's landline has also been inundated with calls.

Kin of doctors weren't spared either

During a meeting with an officer of the Medico-Legal Association of Maharashtra, one of the targeted doctors revealed that his family member's Facebook photograph has also been made public online. "He refused to file a complaint even on Tuesday. We understand their reservation," a senior forensic science expert at the hospital said. The medical fraternity, however, has offered to provide them legal guidance.

Shailesh Mohite, the Head of the Medico-Legal Association, condemned the toxic attacks, saying that if anybody doubts the validity of the autopsy report, then they should file a case. A colleague of the five doctors said that the threats were attempts to intimidate and silence the medical community. Dr. Pinakin Gujjar, the Dean of the hospital, said he also faced similar attacks.

Meanwhile, Sushant's case was handed over to CBI by SC On a related note, the Supreme Court formally handed over the investigation of the Sushant Singh Rajput case to the Central Bureau of Investigation (CBI) today. The news led to celebrations among his fans and his family members, who had been demanding a fair probe as they were dissatisfied with Mumbai Police. The court said, "An impartial probe is the need of the hour."