Bharat Biotech gets approval to test COVAXIN administration through skin Hyderabad-based Bharat Biotech has been allowed to conduct a trial to test administer its COVID-19 vaccine candidate through the skin (intradermal vaccine delivery).

The method is said to be more effective as it requires a lower dose of vaccine compared to intramuscular routes, thus lowering the per injection cost. 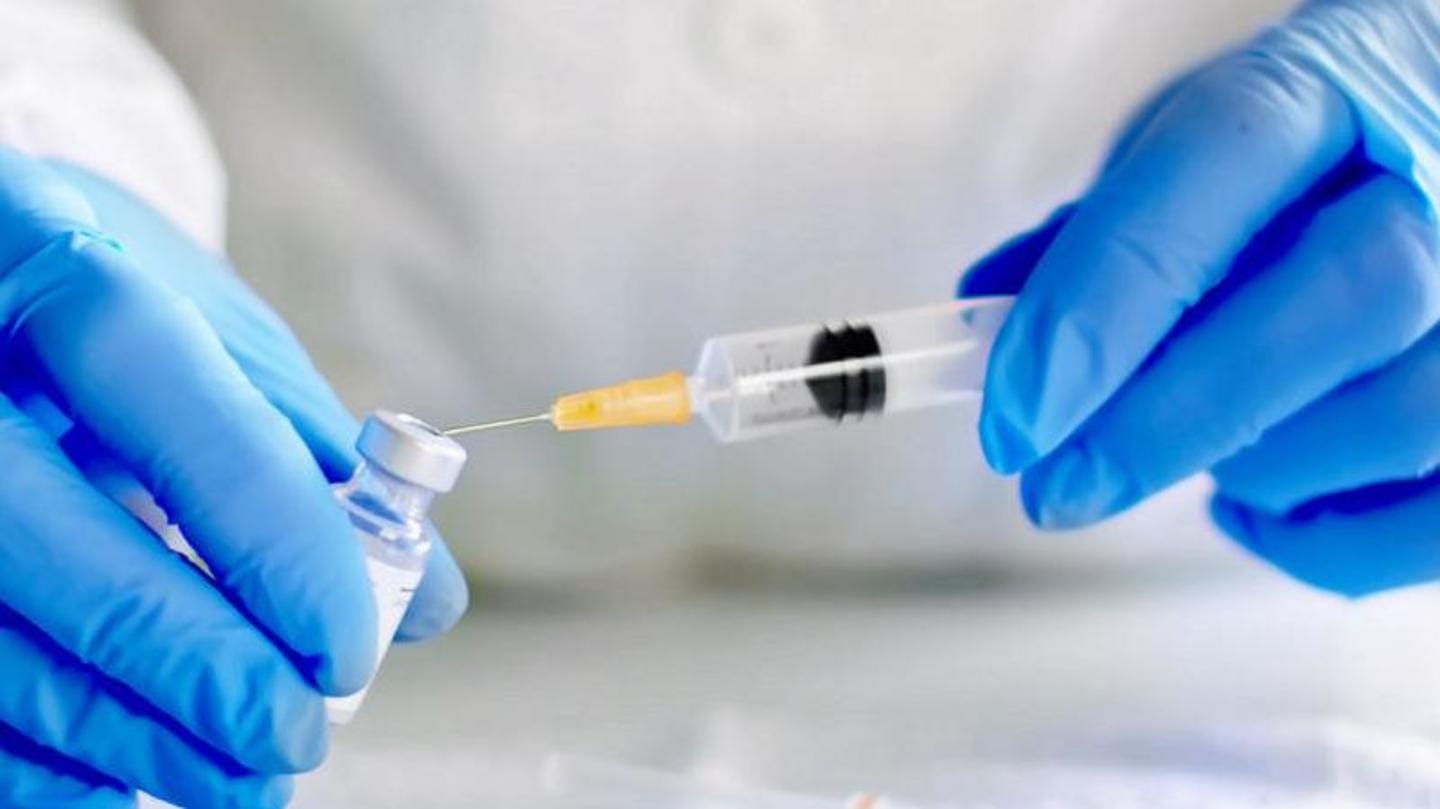 The Drug Controller General of India (DCGI) gave approval to Bharat Biotech to conduct phase I/II clinical trials for COVAXIN through intradermal vaccine delivery, according to The Economic Times.

Bharat Biotech, which developing COVAXIN in collaboration with the Indian Council of Medical Research (ICMR), has now become the first Indian company to be experimenting a potential vaccine in both intradermal and intramuscular methods.

What is intradermal vaccine delivery?

Intradermal vaccine delivery involves the administration of the vaccine in one of the layers of the skin, called dermis.

This method is only widely used for BCG and rabies vaccines, while most vaccines are delivered by the intramuscular or subcutaneous routes.

However, there has been a renewed interest in the intradermal method since the dermis and epidermis are rich in antigen-presenting cells.

A senior doctor at AIIMS told ET, "The dermis and epidermis of human skin are rich in antigen-presenting cells, suggesting that delivery of vaccines to these layers is more efficient and induce protective immune responses with smaller amounts of vaccine antigen." 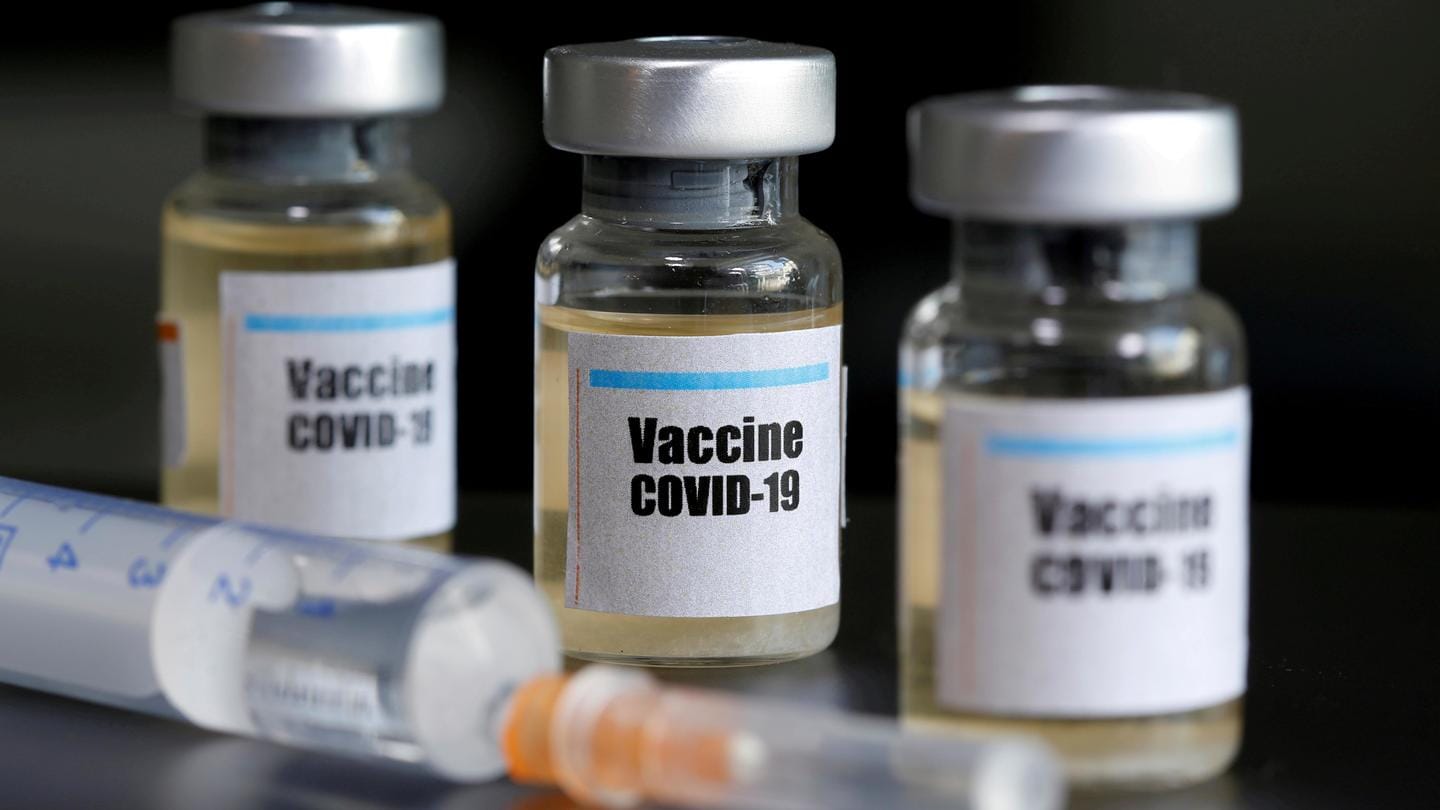 Anant Bhan, a researcher in global health, bioethics and health policy and former president of International Association of Bioethics, told The Print that the intradermal method could lower the required dose administered to an individual and decrease the per injection cost.

However, Bhan cautioned that clinical trials are required to see if the intradermal method generates an immune response comparable to the intramuscular method. 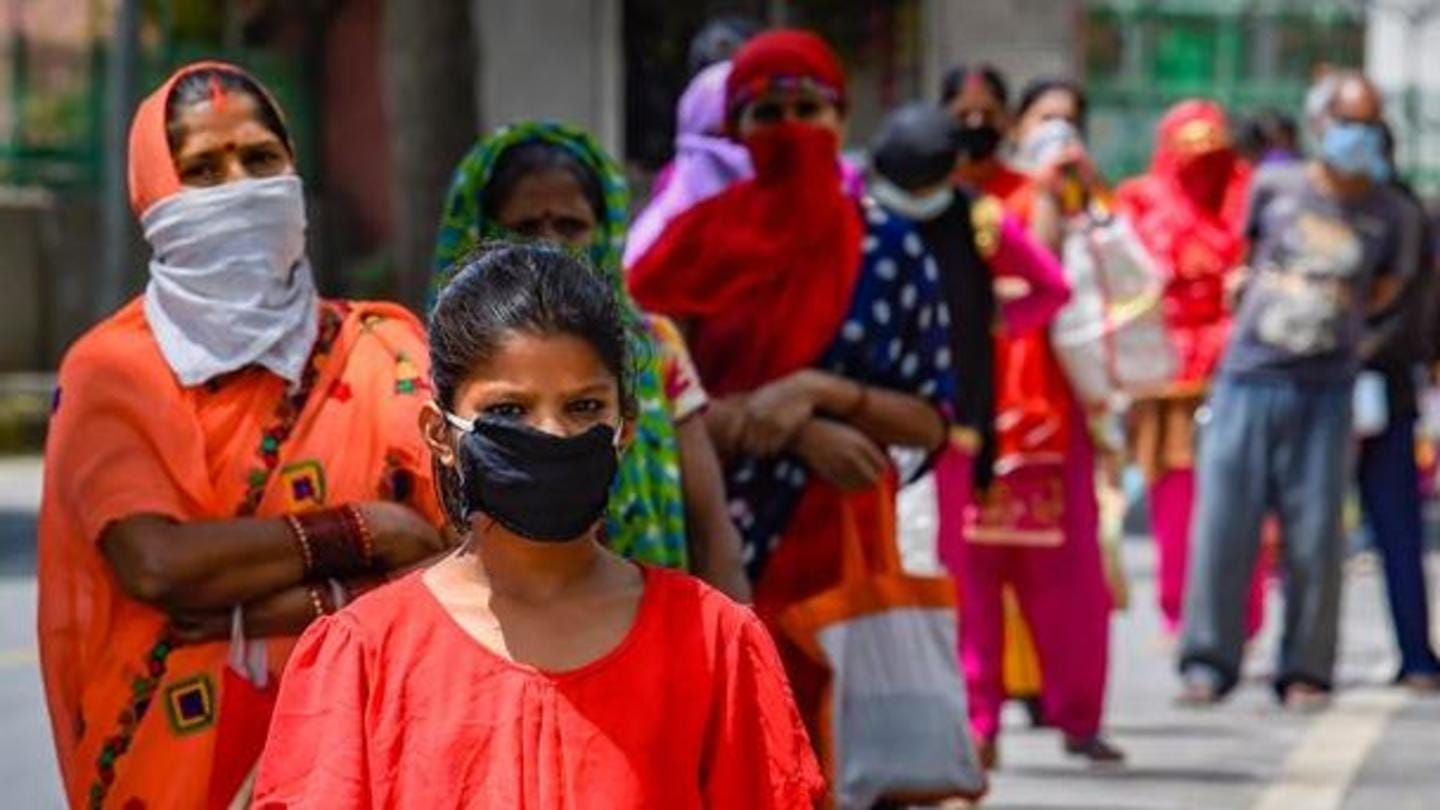 According to the Union Health Ministry, until 8 am on Saturday, India reported a total of 29,75,701 COVID-19 cases. This makes India the world's third worst-hit nation after the United States and Brazil.

The Ministry's Saturday update showed that India saw a record spike of 69,878 cases in the past 24 hours.