Flight tickets to get costlier as DGCA hikes security fee 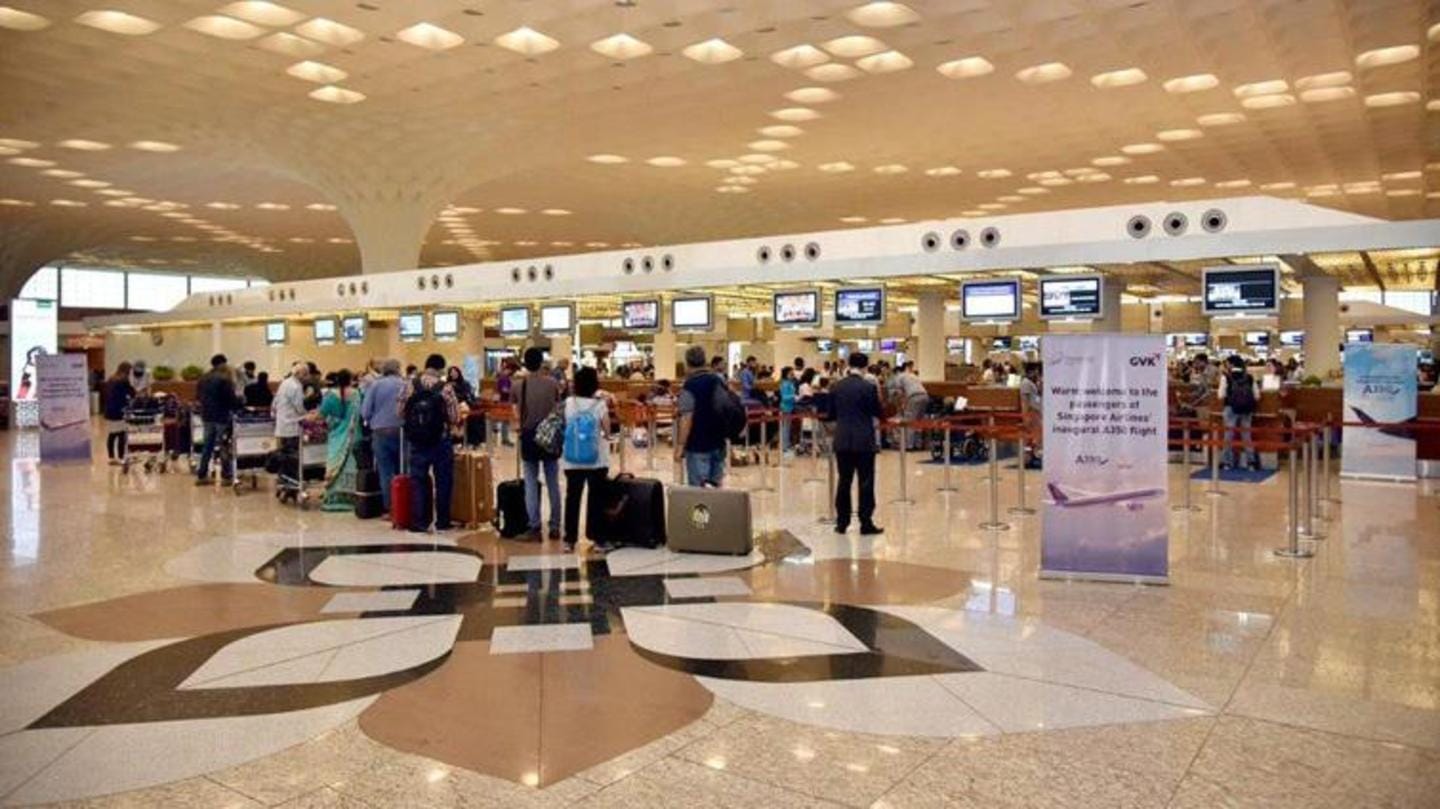 The rise in security fee for domestic passengers is Rs. 40 while for international passengers, it is Rs. 114.38.

The order was reportedly issued on March 19.

Air Security Fee is one of the components of air tickets used to fund the security arrangements across the country.

For the unversed, the Central Industrial Security Force (CISF) is responsible for security arrangements at most airports in the country under the Ministry of Civil Aviation.

The ASF rates have been revised after around six months. Last September, the ASF for domestic fliers was increased by Rs. 10. For international passengers, it was raised from $4.85 to $5.20.

The following are exempted from paying ASF 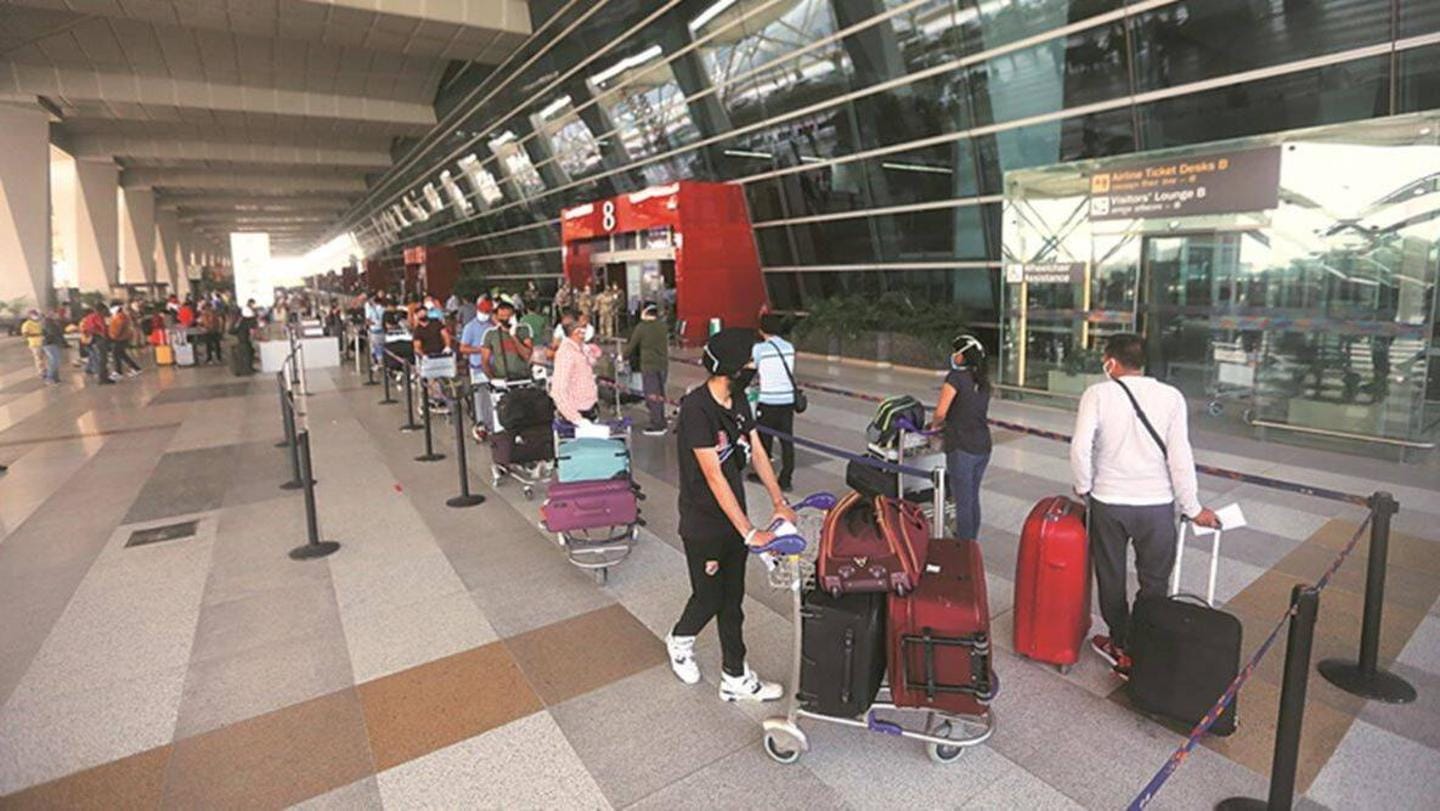 However, some passenger groups are exempted from paying ASF.

They include children aged below two years, holders of diplomatic passports, airlines crew on duty, persons traveling on official duty on aircraft operated by the Indian Air Force (IAF), individuals traveling on official duty on United Nations peacekeeping missions, those departing from any airport due to involuntary rerouting/technical problems/weather conditions, etc.

The development has come at a time when the Indian aviation has been severely affected due to the COVID-19 pandemic and the international sector remains closed since May last year.

Even though the domestic sector reopened on May 25, 2020, the flight capacity remains around 80% and the industry is struggling to meet the pre-pandemic level.