SII given over Rs. 1,700cr for 11cr Covishield doses: Centre 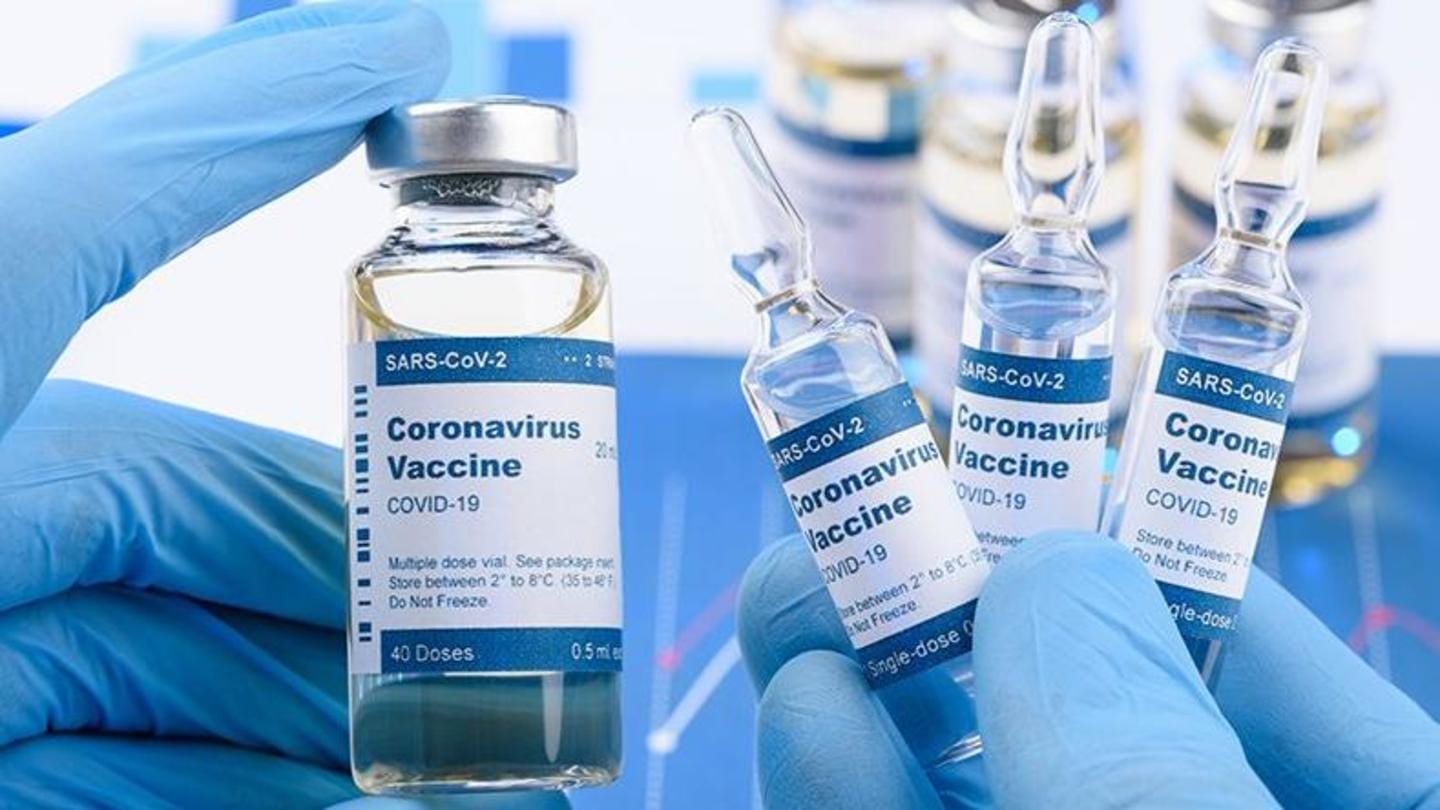 The Health Ministry on Monday said that a 100 percent advance of Rs. 1732.50 crore was released to the Serum Institute of India on April 28 for 11 crore doses of Covishield vaccine during May, June, and July. The amount, which after TDS was Rs. 1,699.50 crore, was received by the SII on April 28 itself, it said. Here's more.

In this article
COVID-19 vaccines

'Incorrect to claim that Centre has not placed fresh order'

As of date, against the last order of 10 crore doses for supplies of Covishield vaccine, 8.744 crore doses have been delivered till May 3, the ministry said. The ministry also added that media reports alleging that the Centre has not placed any fresh order for COVID-19 vaccines are "incorrect and not based on facts." 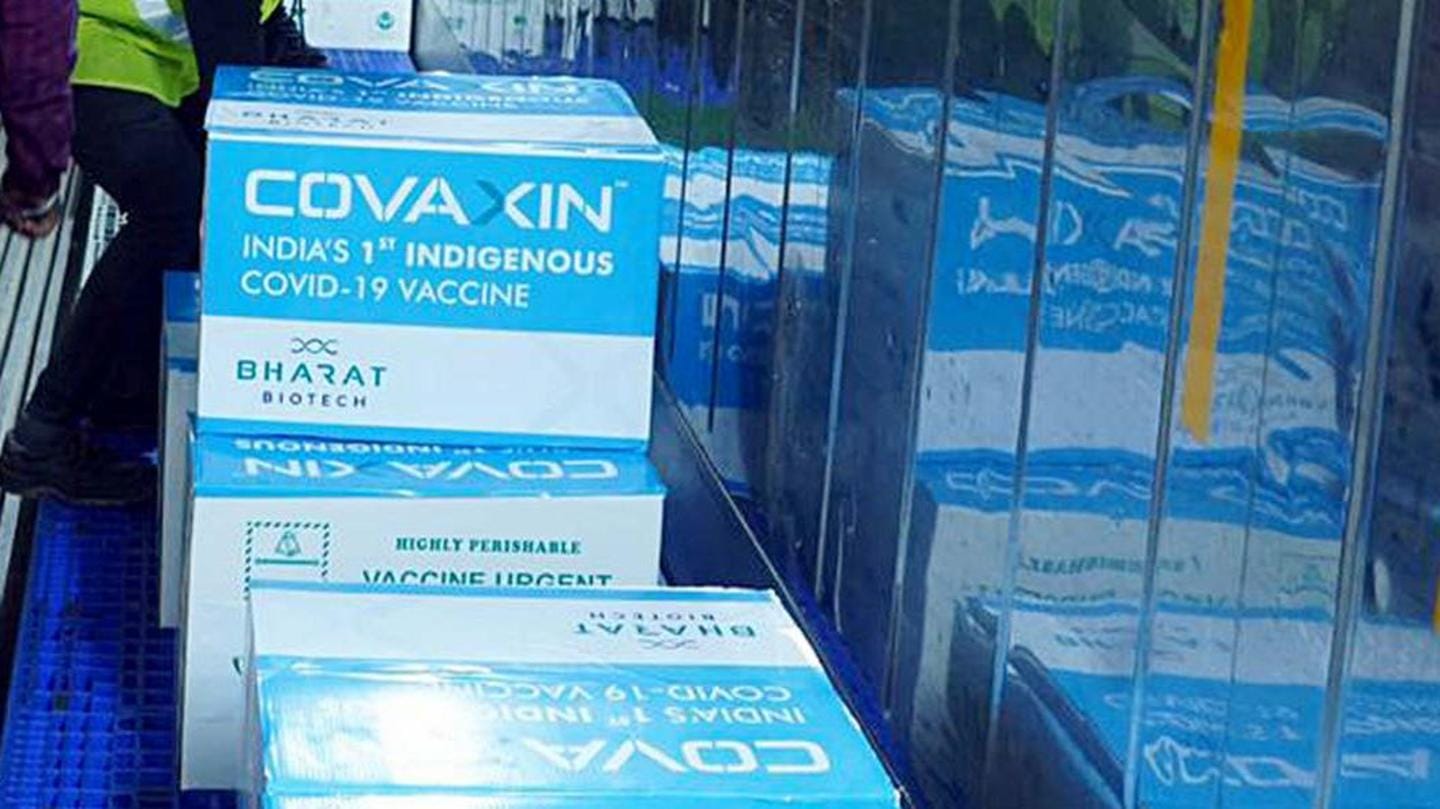 Additionally, a 100 percent advance of Rs. 787.50 crore (after TDS Rs. 772.50 crore) was released on April 28 to Bharat Biotech India Ltd for five crore COVAXIN doses during May, June, and July whose amount was received by them on April 28. Against the last order of two crore COVAXIN supplies, 0.8813 crore doses have been delivered till May 3, the ministry said.

'Centre has provided over 16.54cr free vaccine doses till date' 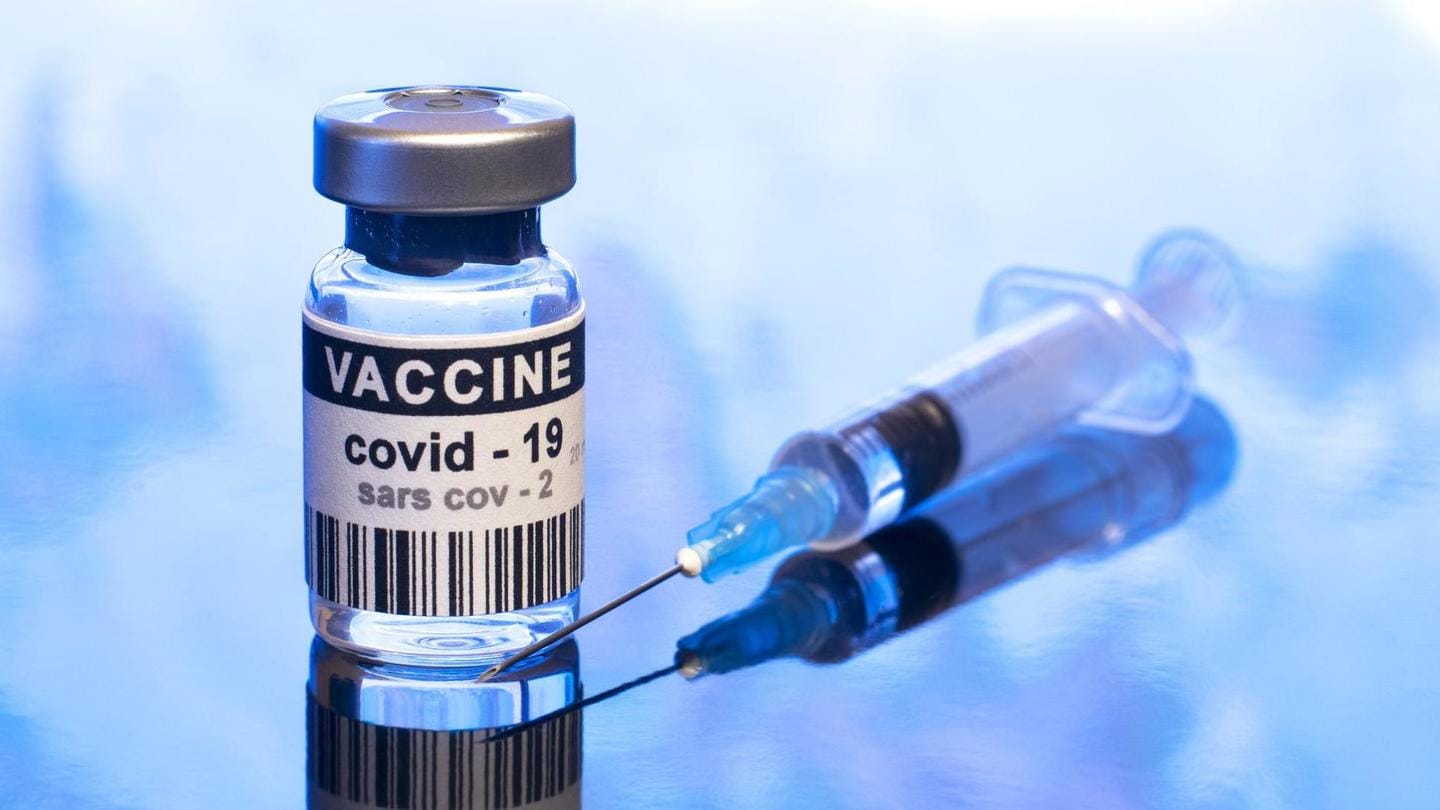 "Hence, claiming that fresh orders have not been placed by the Indian Government is incorrect," it said. As of May 2, the Centre has provided over 16.54 crore free vaccine doses to states and union territories. Over 78 lakh doses are yet to be administered, the ministry said. "Over 56 lakh doses will be received by states and UTs within three days," it stated.

GOI will continue to procure 50% of the vaccines

Under the Liberalized Pricing and Accelerated National COVID-19 Vaccination Strategy, the Government of India (GOI) would continue to procure its share of 50 percent of the monthly Central Drugs Laboratory (CDL) cleared vaccines. It would also continue to make them available to the state governments totally free of cost as was being done earlier, the ministry stated.