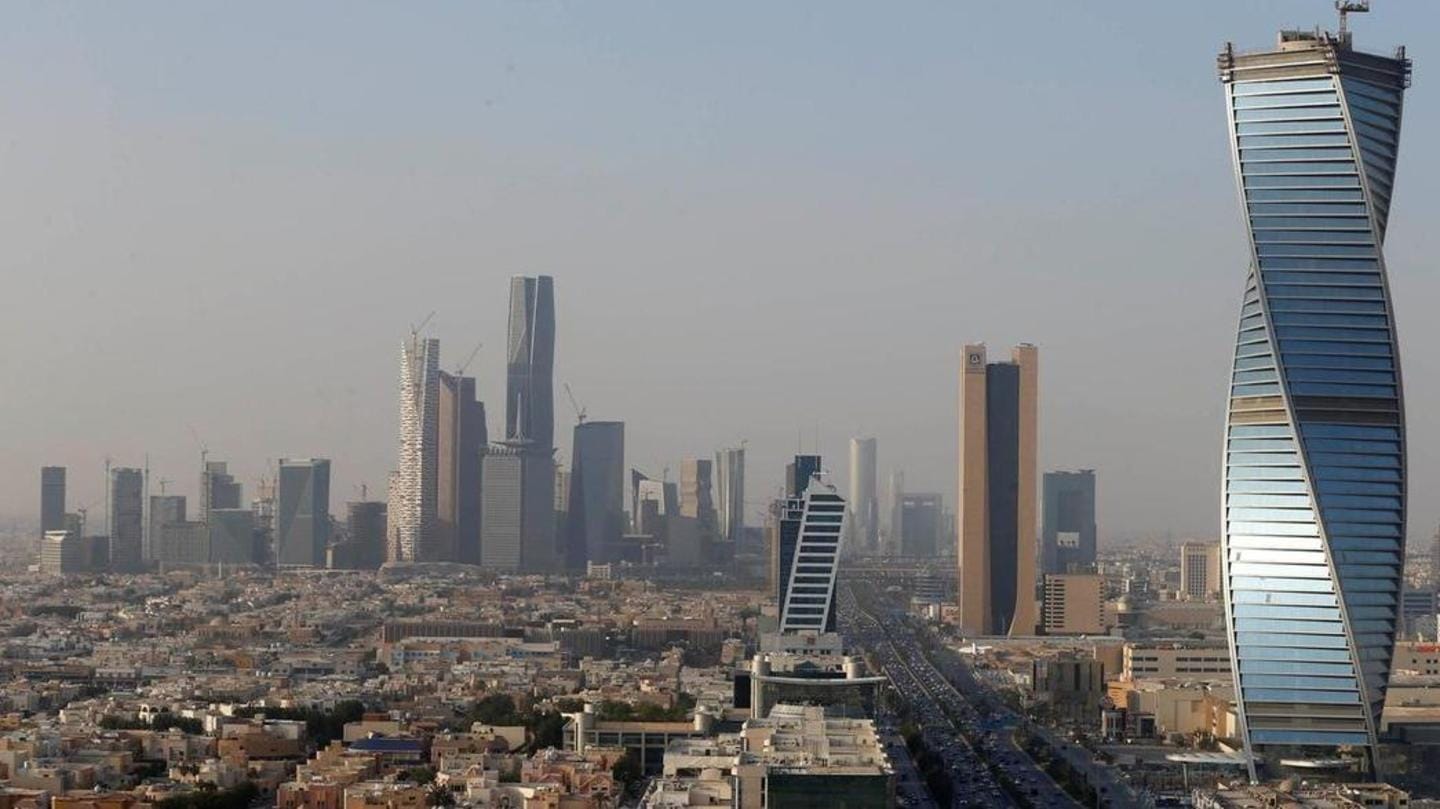 The Saudi Arabian government has located the grave of a Hindu man who was buried there as per Muslim rights and is considering repatriation of the remains, the Centre informed the Delhi High Court on Thursday.

The Ministry of External Affairs (MEA) informed the court that the Indian consulate in Jeddah has initiated legal proceedings in a Saudi court for bringing back the remains.

Deceased's widow was seeking remains to perform the last rites 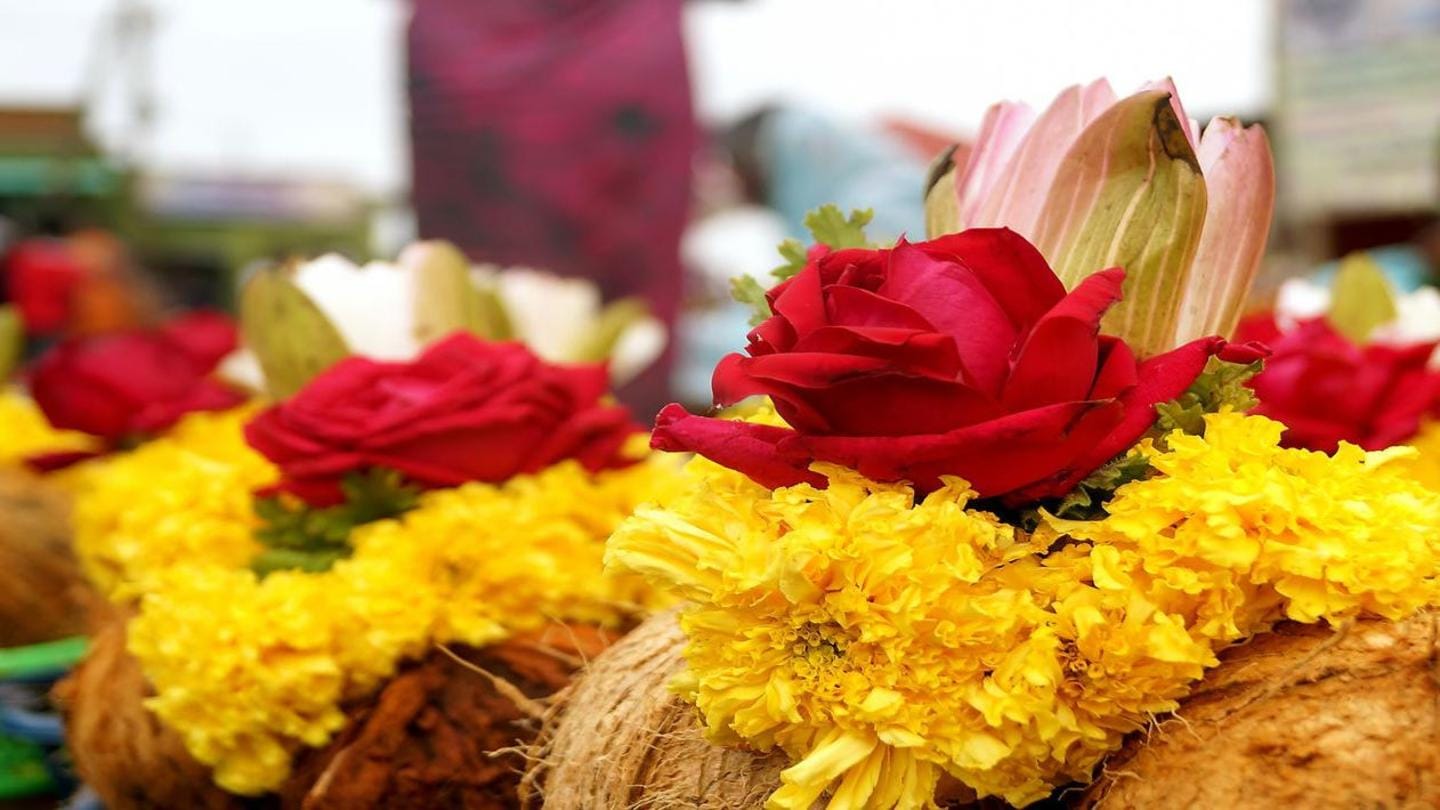 The submissions were made before Justice Prathiba M Singh during the hearing of a plea moved by the deceased's widow seeking his remains to perform the last rites.

The mortal remains of the Hindu man were wrongly buried in Saudi Arabia as per Muslim rites due to incorrect translation of his religion on the death certificate purportedly by Indian Consulate officials in Jeddah.

The woman, who had been running from pillar to post to get the mortal remains, approached the high court in March seeking direction to the MEA to take steps to urgently exhume the remains and repatriate them to India in a time-bound manner.

HC appointed an experienced amicus curiae to assist the government 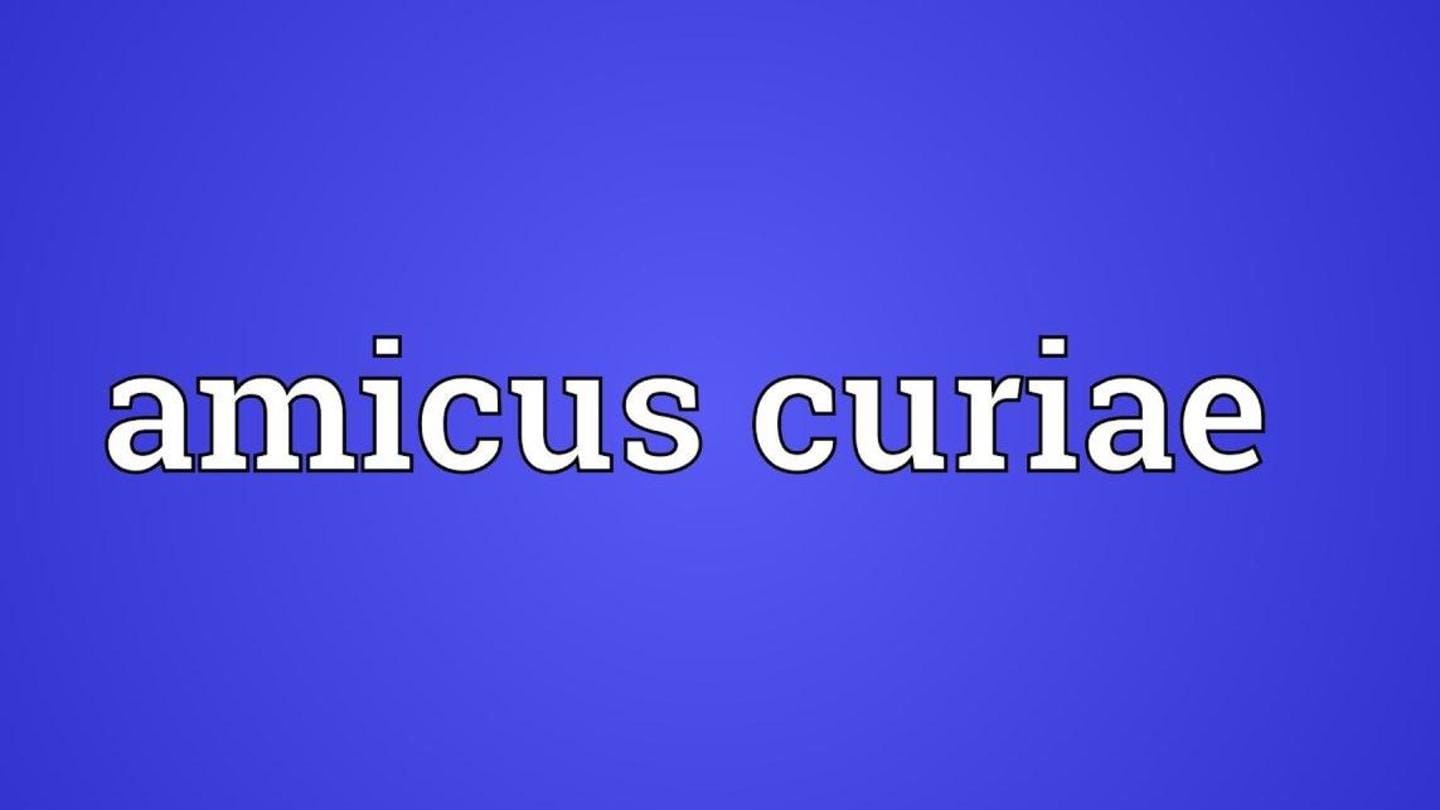 On Thursday, the MEA, represented by central government standing counsel Ripudaman Singh Bhardwaj, told the court that they have taken all the steps they can to bring back the remains.

The court noted the steps taken by the ministry and appointed an amicus curiae who has experience in such matters to assist the government.

The deceased's family had requested authorities to repatriate mortal remains 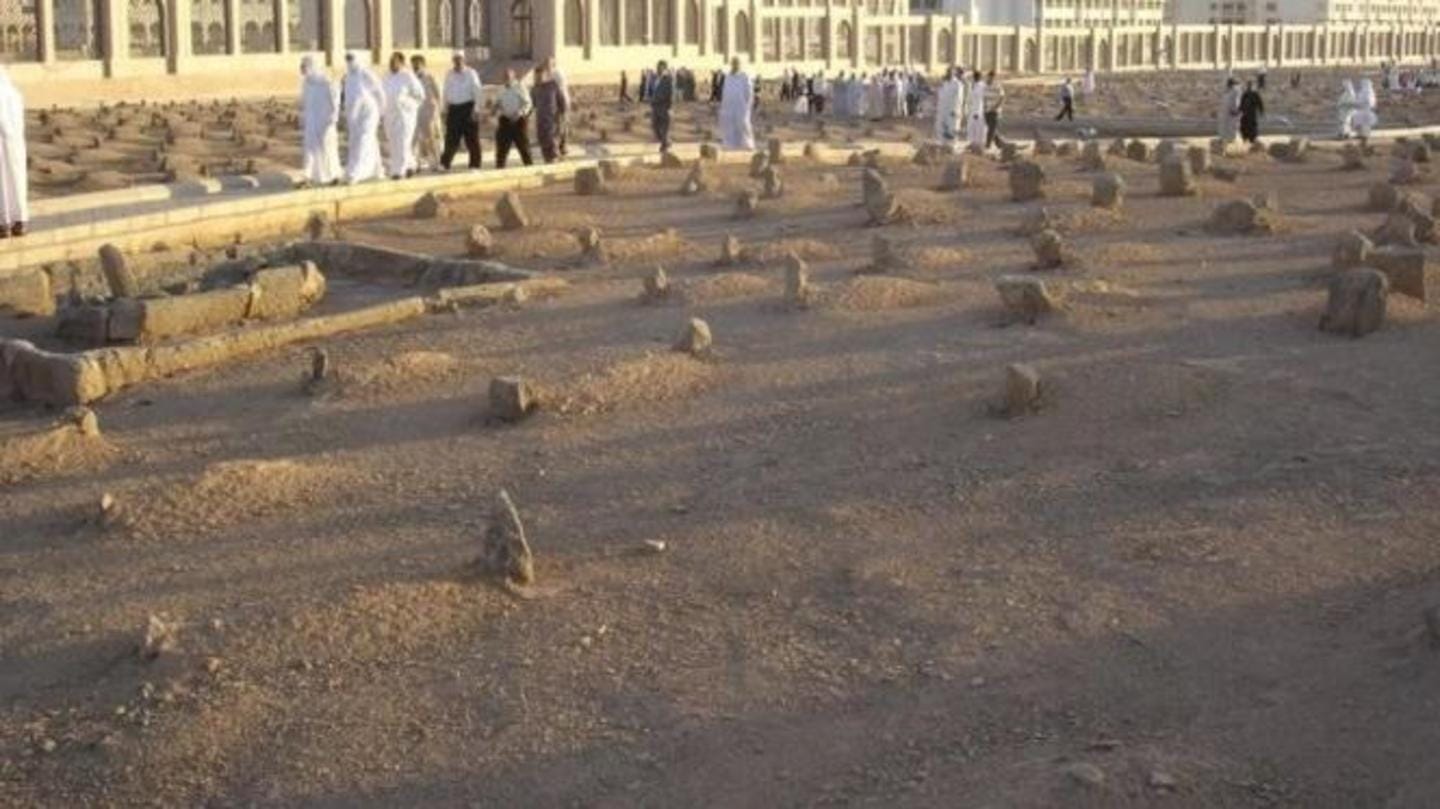 The widow, Anju Sharma, in her plea filed through advocate Subhash Chandran had said that on getting the news of her husband's death, the family had requested the authorities to repatriate the mortal remains.

Sanjeev Kumar, 51, died on January 24 in Saudi Arabia, where he was working, due to a cardiac arrest and his mortal remains were kept at a hospital there.

However, the body was buried in the interim

Shockingly, on February 18, the petitioner was informed that the body of her husband has been buried in Saudi Arabia while the family members of the deceased were waiting for the mortal remains in India.

Wrong religion was written on the man's death certificate

"The officials in Indian Consulate explained that it was due to a mistake committed by the official translator of the Indian Consulate, Jeddah, who wrongly mentioned his religion as 'Muslim' in the death certificate, said the petition," filed through advocate Yogamaya MG.

They shared an apology letter tendered by the official translating agency of the Indian Consulate in Jeddah with the petitioner, he said.

No family member gave consent to bury the body: Plea 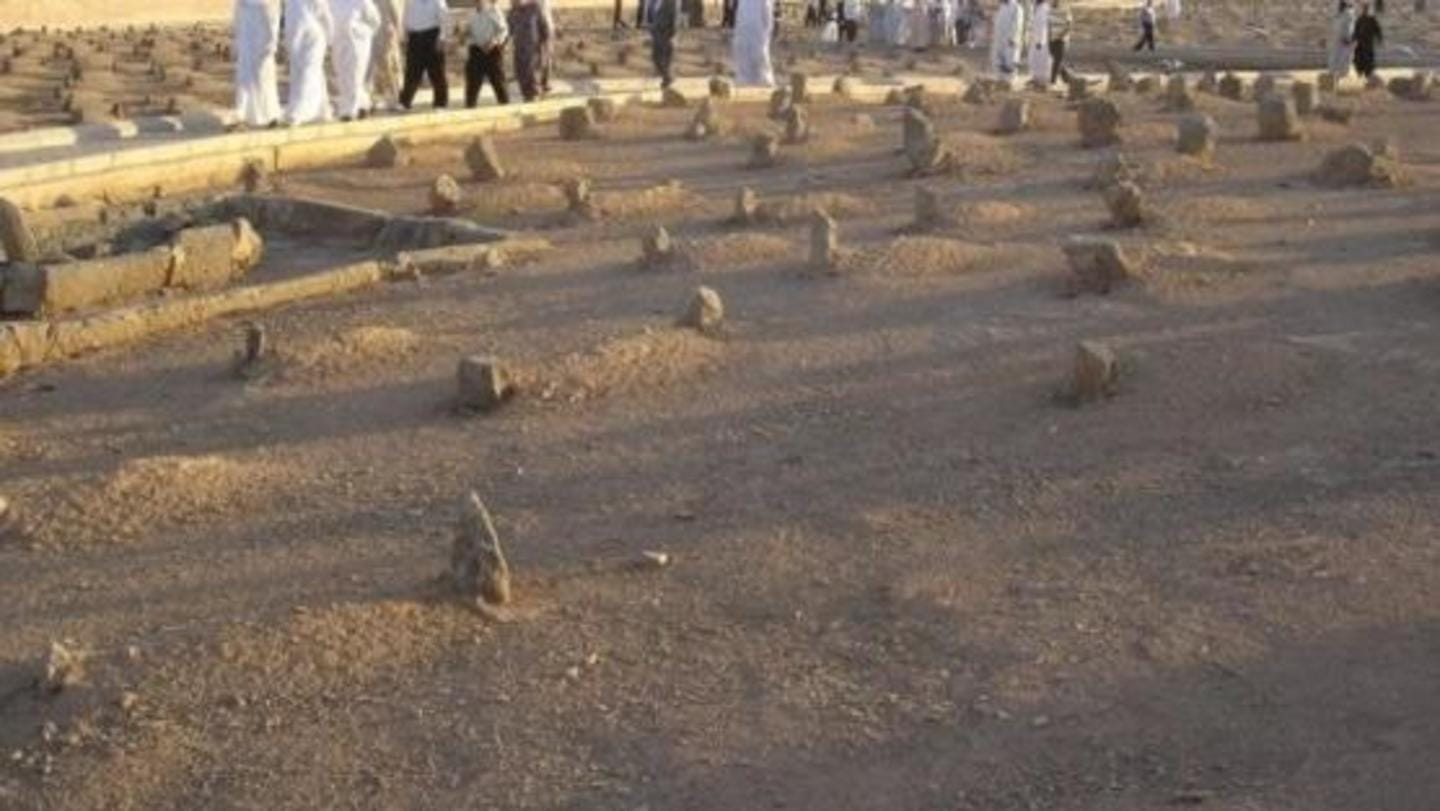 The plea has also said that neither the woman nor any family member gave consent to bury Kumar's body.

Thereafter, the woman requested the officials of the Indian Consulate in Jeddah to ask the local authorities there to exhume the mortal remains of her husband so that they can be transported to India for performing last rites as per the faith of the family. 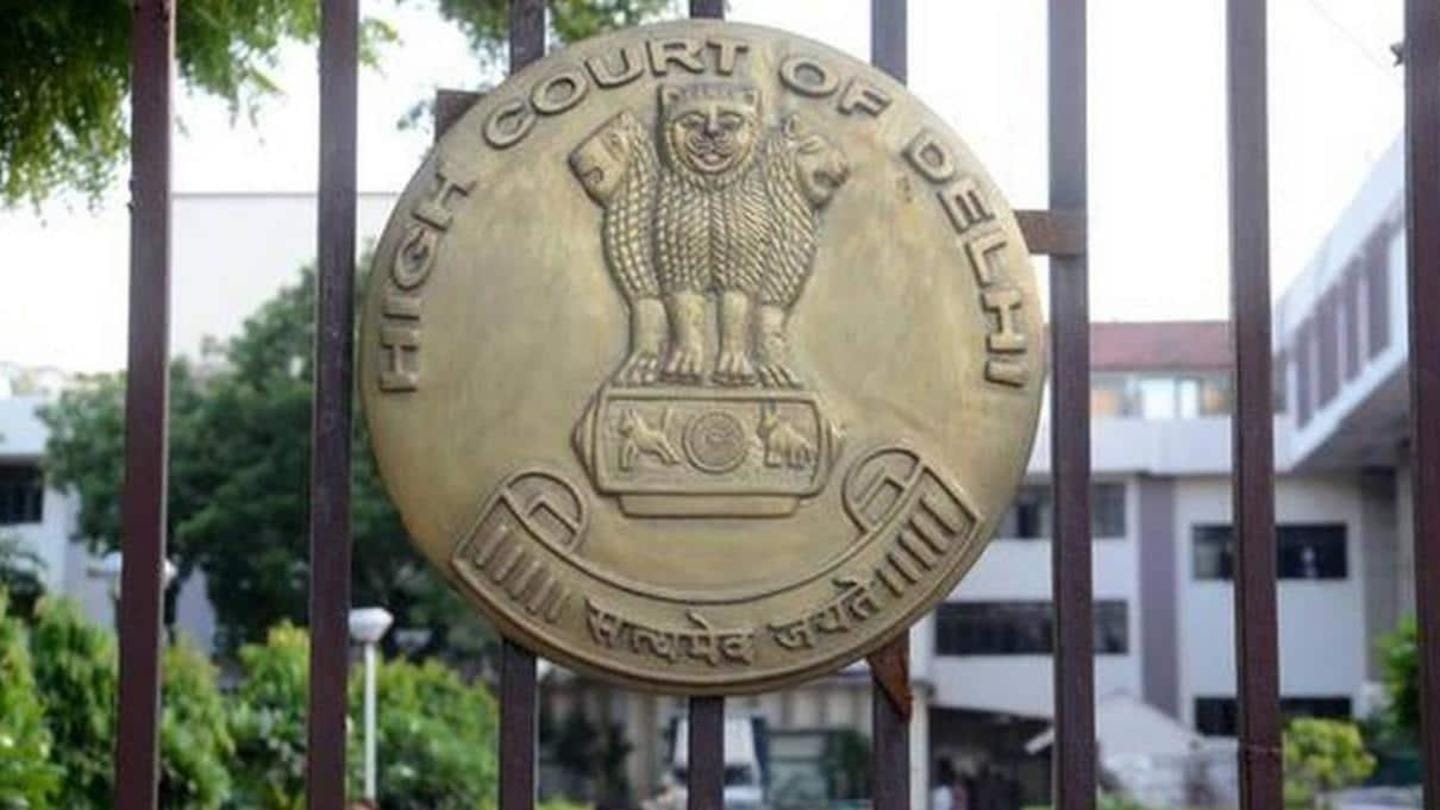 "Even after seven weeks of the death of petitioner's husband, the authorities have failed to do necessary formalities to repatriate the mortal remains of Sanjeev Kumar to India," the plea said.

It has also sought direction to the Centre to take appropriate departmental actions against concerned officials of the Indian Consulate at Jeddah and also direct the authorities to obtain a corrected death certificate.