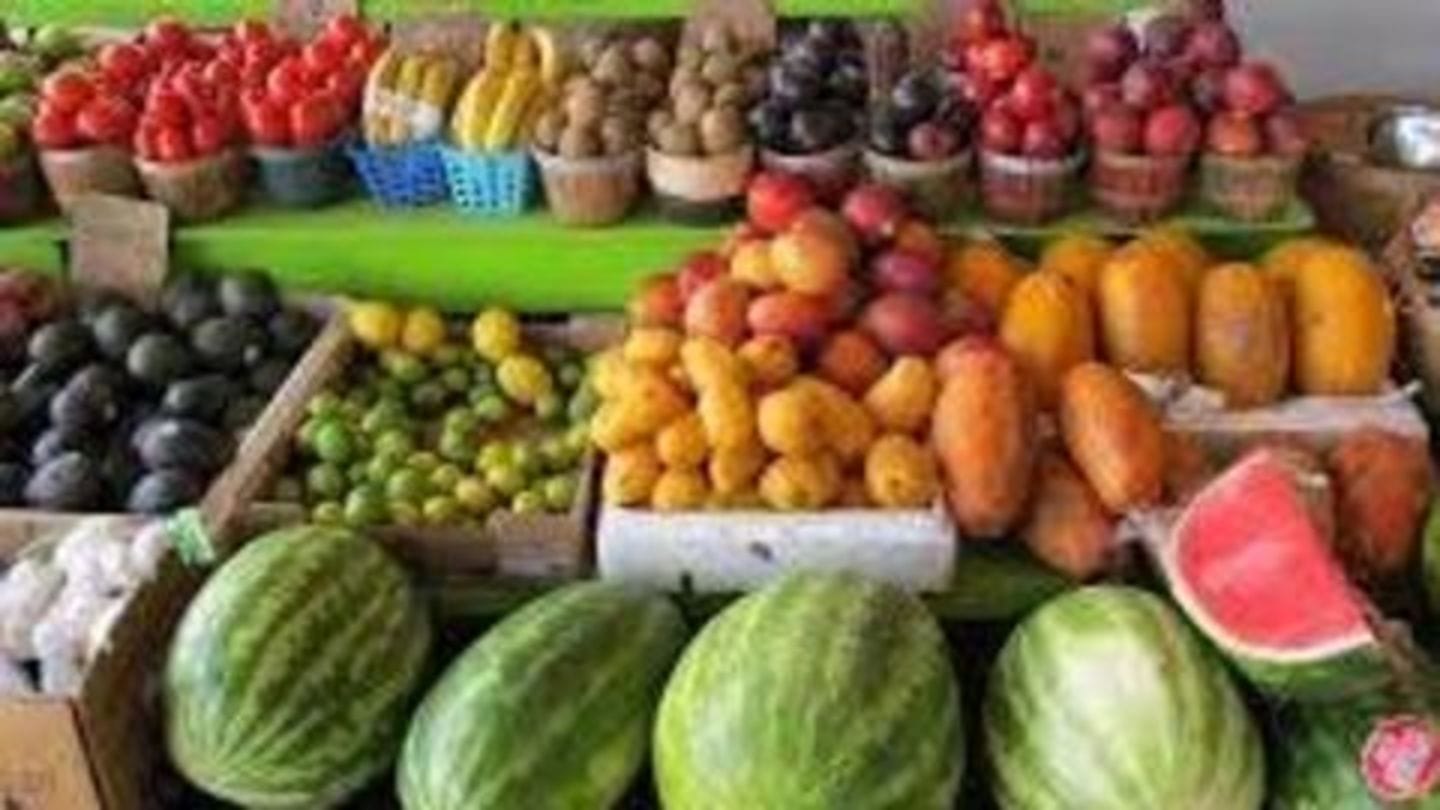 India's Wholesale Price Index (WPI), the measure used to gauge inflation levels in certain economies and understand the price of goods, peaked to a 23-month high in July.

The jump was said to be due to the increasing food prices in the market.

The WPI touched 3.6 percent in July, more than double from June's figures of 1.62 percent.

Inflation in food and other commodities accelerate WPI

"The spike in the WPI seems to be driven by food inflation which itself has been driven by inflation in the food grain and vegetable categories," said D.K. Srivastava, Chief Policy Advisor, EY India.

Where do food prices stand? Food prices have witnessed a massive jump this month by almost 11.8 percent, against June's figures pitched at 8.2 percent.

The rising inflation is touted to be the fastest in 31 months.

With the country's expectations hinging on the the Reserve Bank of India cutting the benchmark rates at the next meeting, experts said the rate cuts are unlikely with the latest WPI numbers.

"One expects that after the beneficial effects of the monsoon are factored in, then this will trend down," said said D.K. Srivastava on expectations for the market over the next few months. The Federation of Indian Chambers of Commerce and Industry chief, Harshavardhan Neotia, said that the year has charted an increase in the land that is used for cultivation, which is expected to churn out greater levels of produce.

Inflation in the food grains category touched 13.6 percent, from 10.9 percent in June.

Fruits and vegetables, although, peaked to a 22 percent increase this month.

Prices across other segments Amongst other segments such as fuel and power, prices have shrunk.

The fuel and power sector contracted 1 percent this month, while the electricity prices faced its first decrease after August 2011.

After having witnessed a climb in electricity prices to 1 percent in June, it contracted 2.8 percent this month.