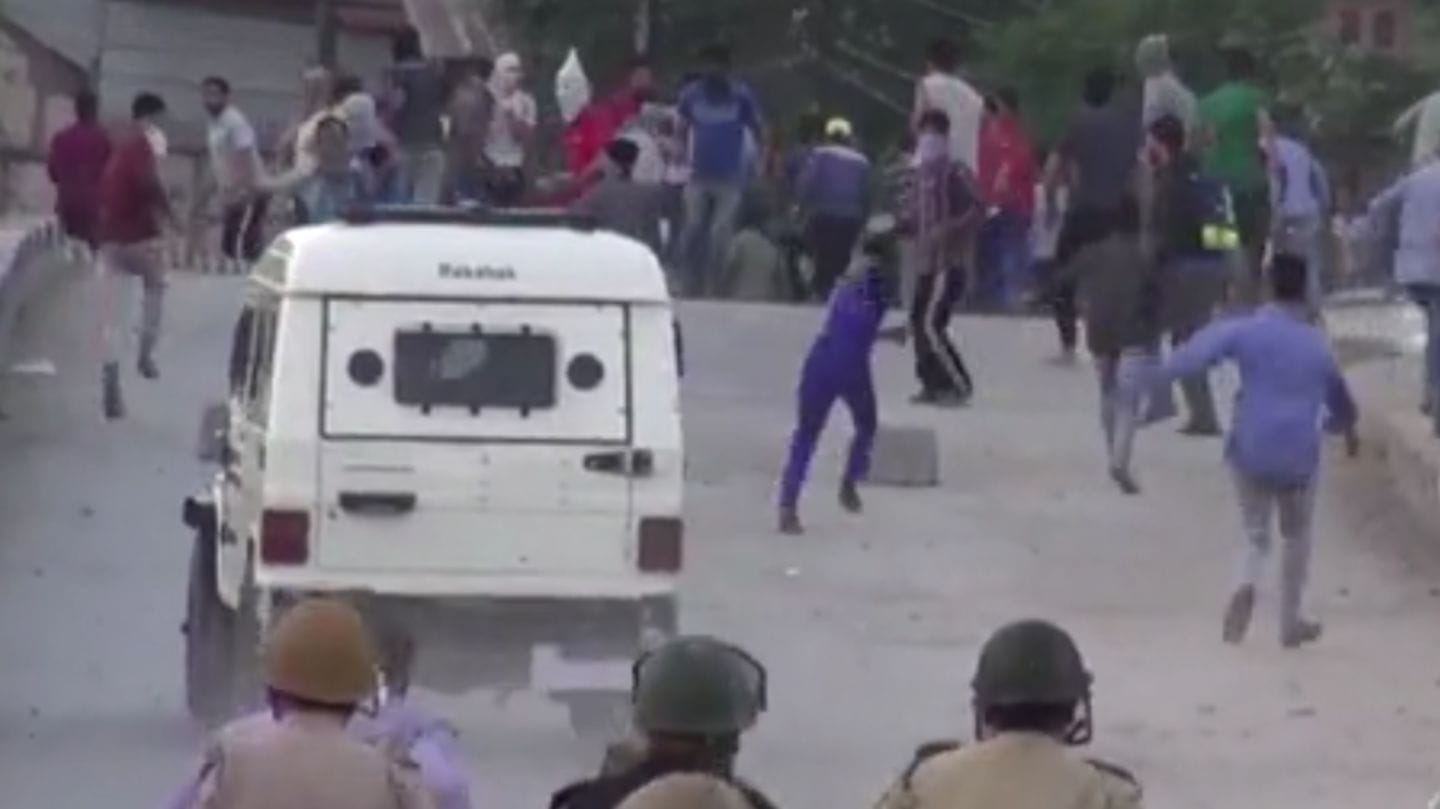 A college student, injured in a clash between a mob and the police in North Dinajpur's Islampur, died today, pushing the death toll to two, even as a 12-hour bandh called by BJP is underway in the West Bengal district. Trouble brewed over recruitment of Urdu teachers for the school as the students said they needed Science and English teachers. Here are more details.

In this article
Allegations

The BJP has called the 12-hour bandh from 6 am in North Dinajpur district today. Schools, colleges and other educational institutions are closed in the affected area. Two government buses were ransacked by bandh supporters in Raiganj while private vehicles remained mostly off roads. Altogether 15 bandh supporters were arrested from Islampur and Raiganj, officials said. Train services, however, remained unaffected.

Those responsible for incident won't be spared: Partha Chatterjee

The ruling TMC and opposition BJP traded charges over the incident. "The RSS is bringing outsiders and indulging in politics there. The RSS or the BJP, whoever is responsible (for the incident) will not be spared," Education Minister and TMC leader Partha Chatterjee said.

TMC is seeing the ghost of RSS in everything: BJP

State BJP President Dilip Ghosh said, "The TMC is seeing the ghost of the RSS in everything. They should do self-introspection and perform their duty. The police have opened fire on students which isn't desirable." When the school needed teachers of Mathematics and other subjects, Urdu teachers were recruited, he claimed. Officials of Daribhit High School said the school didn't seek any Urdu teacher.

District Inspector of Schools suspended over recruitment of Urdu teachers

Meanwhile, the education department suspended the District Inspector of Schools of North Dinajpur, Rabindranath Mondal, in view of the appointment of Urdu teachers. Sources in the DI's office, however, said the appointments were made by the department and not by the DI.