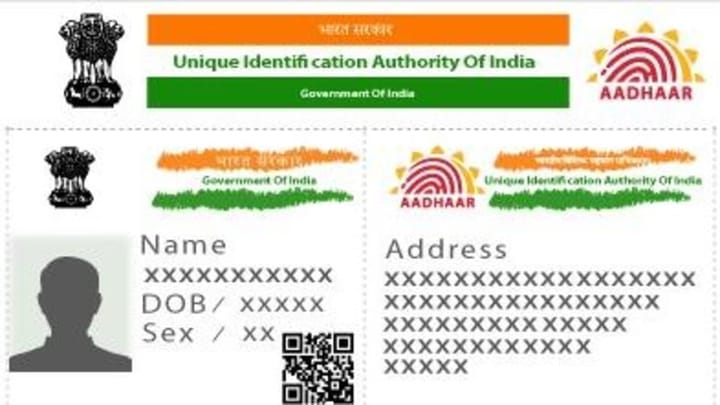 With each passing day, Aadhaar is becoming more and more important as the government has mandated linking of Aadhaar cards for various services, especially in the BFSI (Banking, Financial Services, and Insurance) sector. In a new development, Aadhaar linkage has been made compulsory for insurance policies, for both existing policies and new policies. Meanwhile, take a look at some other important Aadhaar linking deadlines!

Aadhaar is issued based on biometric, demographic data

Aadhaar number is the 12-digit Unique Identity Number issued by the UIDAI (Unique Identification Authority of India) to the citizens of India. Lately, the government has made Aadhaar linkage mandatory for bank accounts, PAN cards, mobile numbers, pensions, scholarships, LPG connections, Public Provident Fund, National Savings Certificate, Krishi Vikas Patra, etc. However, the deadline for linking the Aadhaar is different for each service/document/product.

Deadline for linking your PAN with Aadhaar

According to the Income Tax Department, Aadhaar-PAN linkage is mandatory for processing Income Tax Returns (ITRs) for the assessment year 2017-18. The Central Board of Direct Taxes (CBDT) extended the deadline for linking the 12-digit UID to 31 December 2017. Earlier the last date was 31 August. Users can also link Aadhaar and PAN online on the I-T Department's tax portal.

You need to link your SIM to Aadhaar, too!

By 6 February 2018, all mobile users, both existing and new ones, will have to link their Aadhaar to their SIM. Customers need to visit their telecom retailer and request for linking UID with their mobile numbers and submit a re-verification form. The telecom department recently said it would launch three new options for linking Aadhaar: app-based, OTP/SMS-based, and IVRS facilities.

Existing bank account holders need to link their Aadhaar and accounts by 31 December 2017, after which unlinked accounts would become inoperable. It is also mandatory for investing in mutual funds. Also, banks wouldn't open new accounts if they don't fulfill Aadhaar-based KYC (Know-Your-Customer) verification process. Centre insists on providing Aadhaar for bank deposits and other utilities to eliminate benami-deals and black money.

How to submit Aadhaar details to your bank?

Customers can link Aadhaar to bank accounts at their respective branches It can be done through net banking, too. Click on the "Aadhaar Seeding Option" and enter "Aadhaar number", after which transaction details would be displayed. Users would receive a confirmation message. Alternatively, Aadhaar can be linked via SMS, by sending to 567676 from registered mobile numbers.

Central Board of Direct Taxes (CBDT)