As swarms of desert locusts continue to wreak havoc in Pakistan, the nation has declared a national emergency to eliminate the pest infestation. 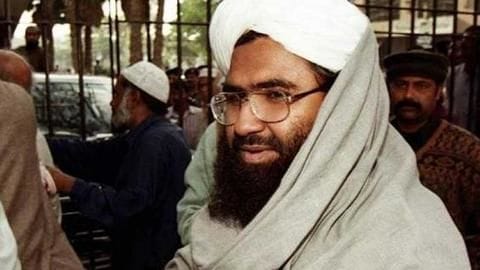 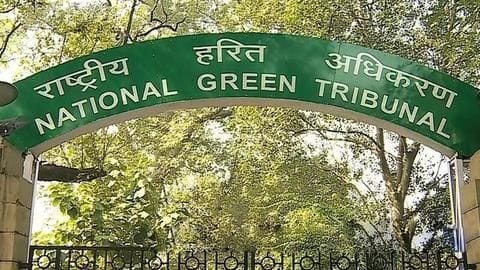 The National Green Tribunal has summoned an official of the Environment Department in Delhi to explain the proposed amendments made by AAP government in the State Action Plan on Climate Change (SAPCC). 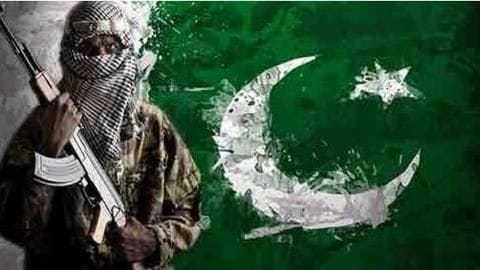 The US has said the Jaish-e-Mohammed (JeM) and Lashkar-e-Taiba (LeT) militant groups continue to pose a regional threat and that Pakistan didn't adequately address America's concerns on terrorism in 2017. 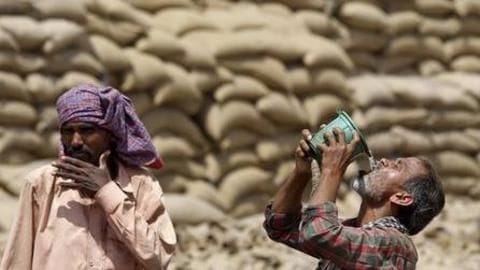 On Thursday, the Maharashtra government affirmed that two people, one each from Aurangabad and Solapur districts, died due to the heat wave. 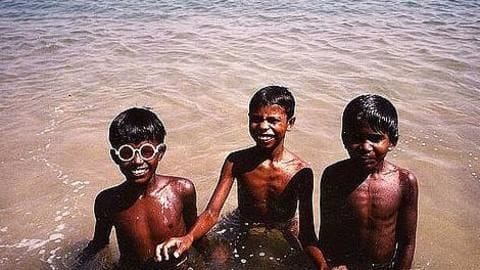 A new study published in the US journal Proceedings of the National Academy of Sciences, depicts that even if the targets set in the Paris Climate goals are met somehow, 44 major cities across the globe are still going to witness deadly heat in near future. Sardar Raees Inqlabi, a leader in Pakistan-occupied Kashmir (PoK), has accused Pakistan of paying massive sums of money to terrorists who cross the Line-of-Control (LoC). 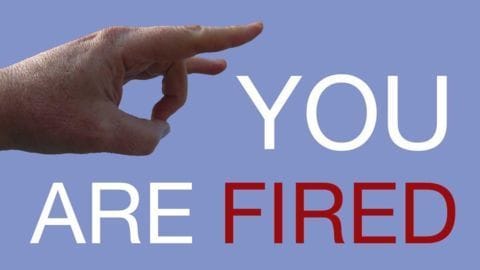 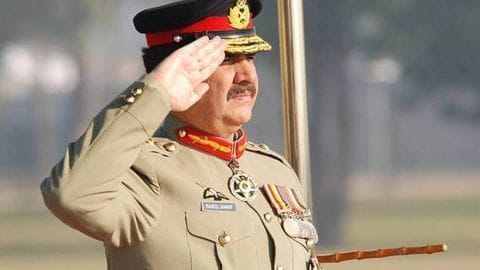 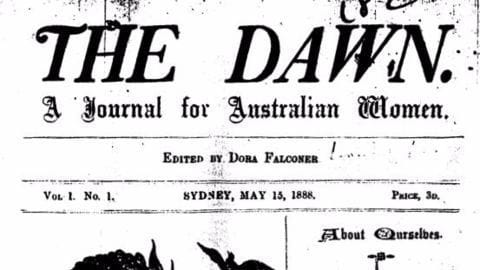 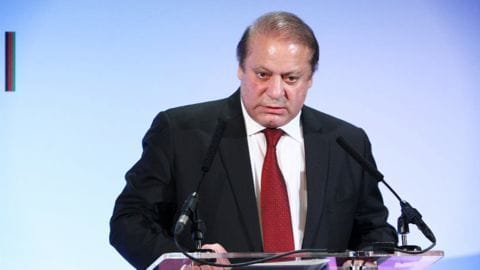