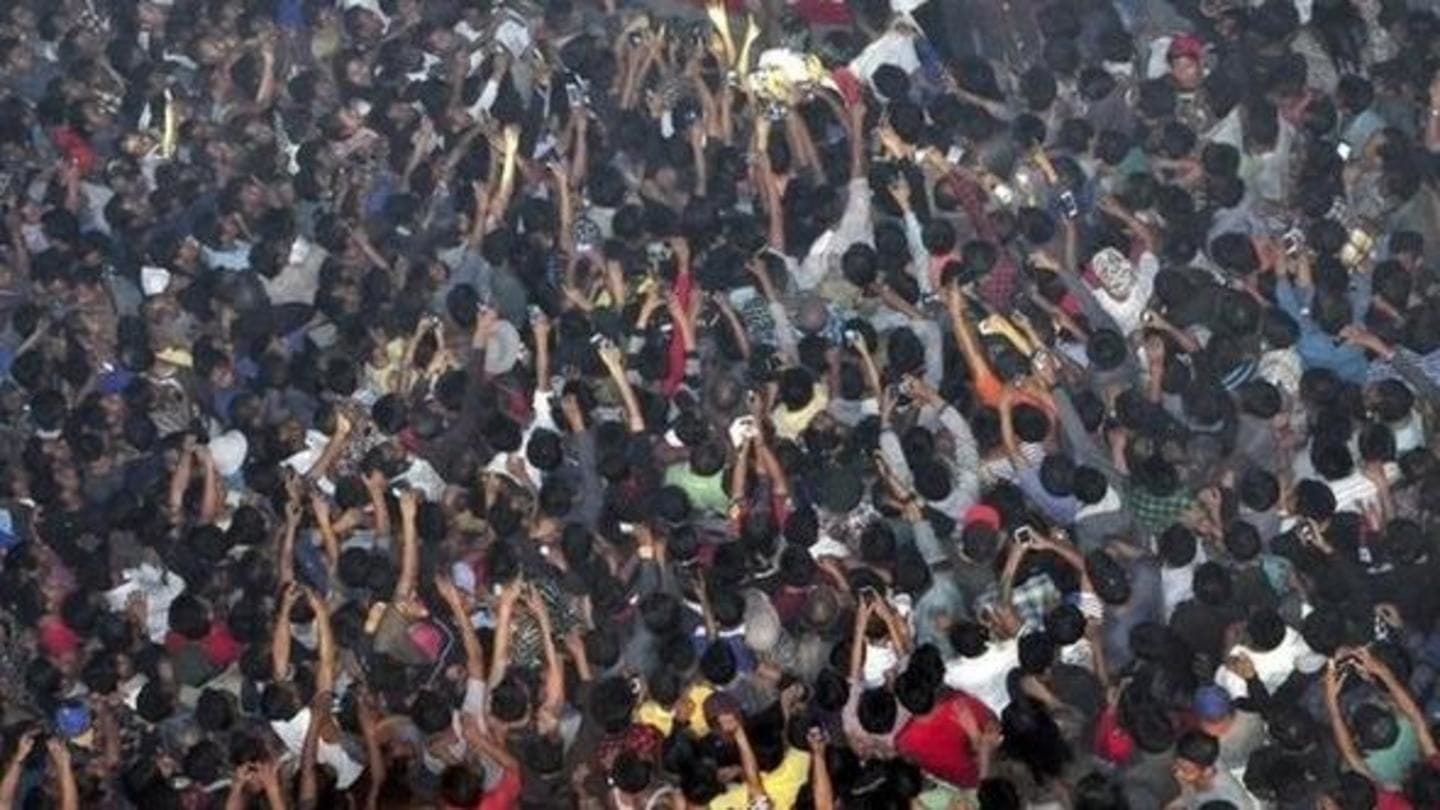 Taking cognizance of the alarming rise in mob lynching cases, the SC today gave the Centre and states four weeks to come up with a law on such crimes. A "mobocracy can't be allowed in a democracy," it observed, adding, "The state should safeguard democratic and secular ethos." Over 20 people have been lynched in various states in two months, mostly on 'child-lifter' rumors.

'Citizens can't take law into their hands, whatever be reason' 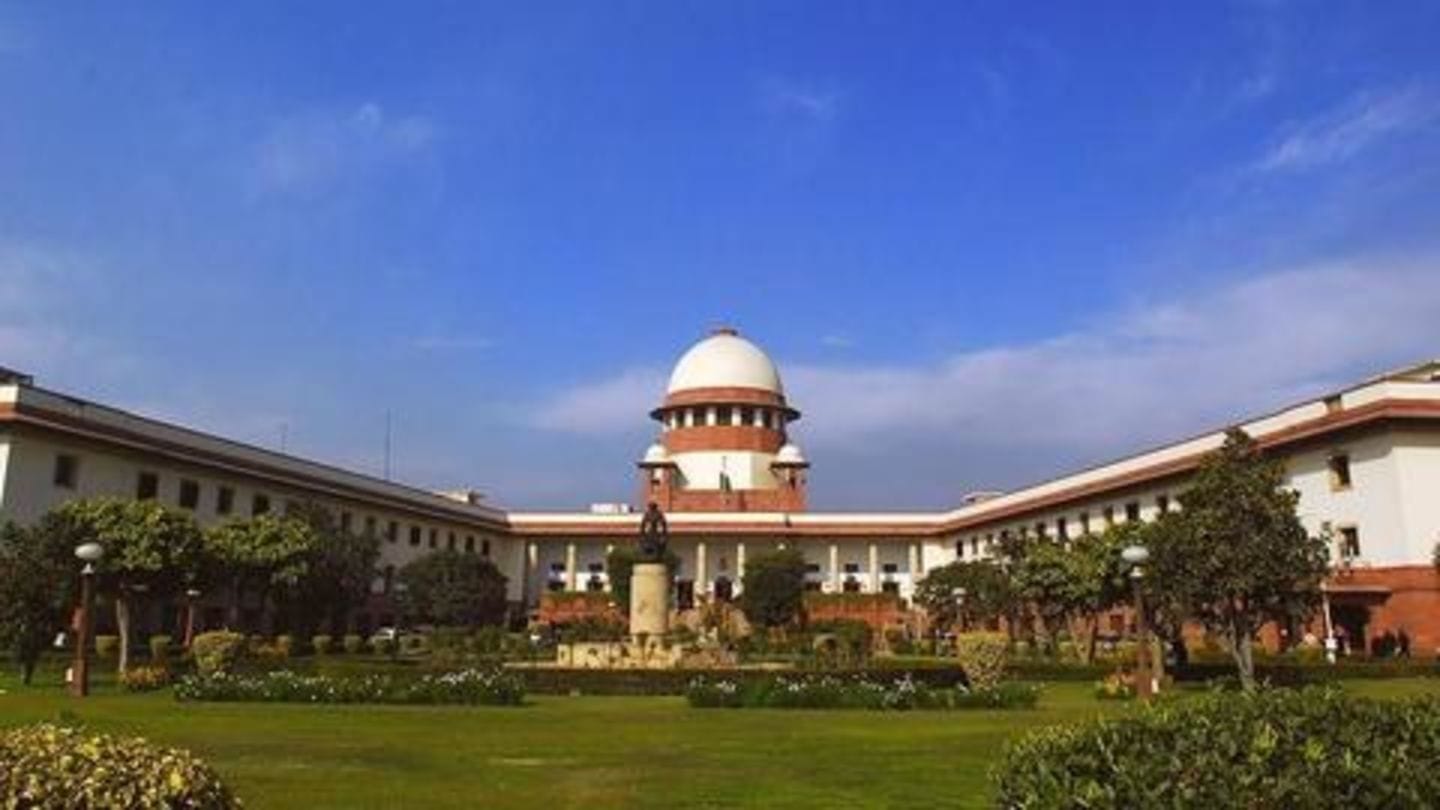 While hearing a petition on cow vigilantism, the SC slammed the Centre and states for failing to prevent such incidents. "No citizen can take law into their hands. In case of fear and anarchy, the state has to act positively. Violence can't be allowed," it said. Governments have to take preventive, punitive and remedial measures, it observed. The next hearing has been scheduled for August 28.

Rumors about cow smuggling, child kidnappers have been major triggers 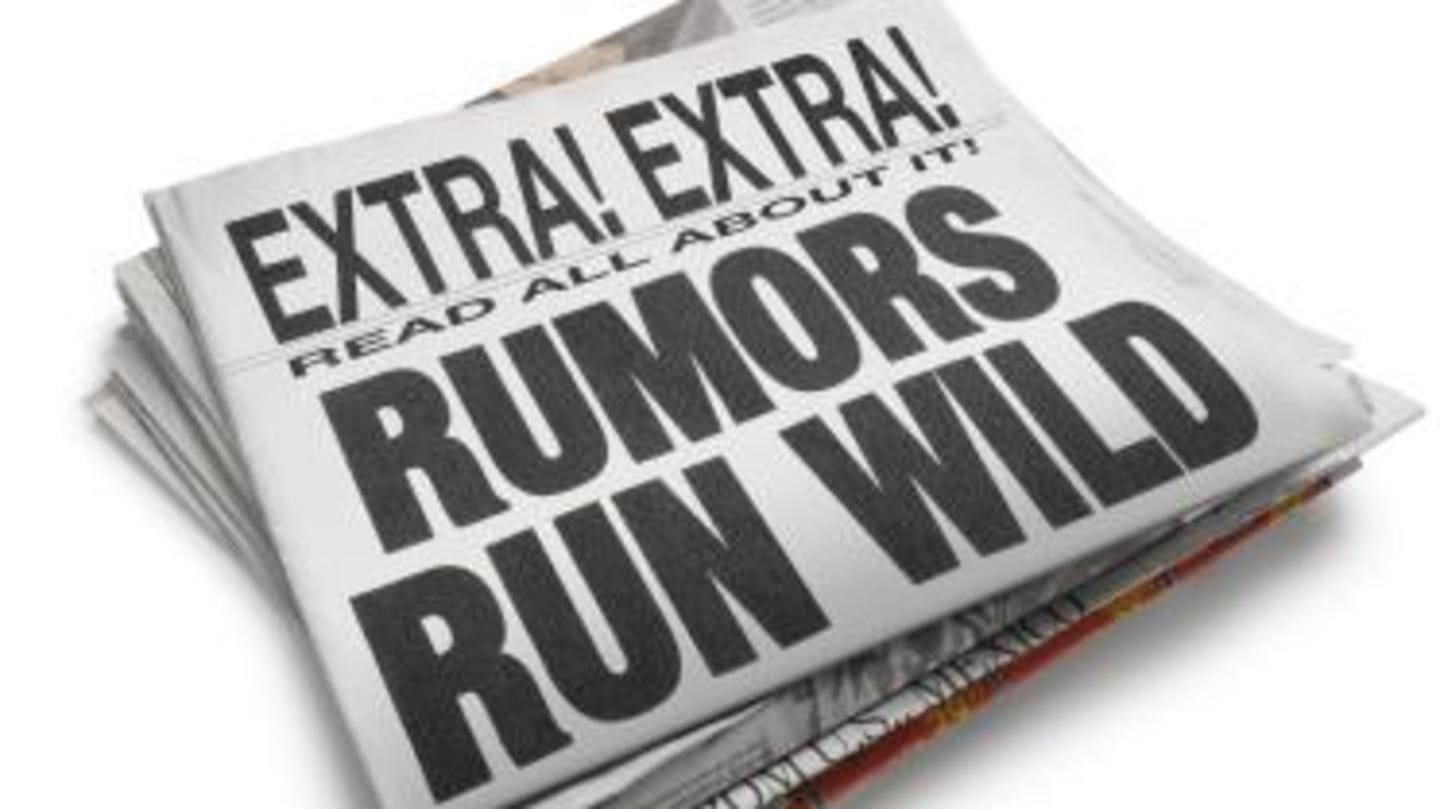 Mob lynching incidents have become disturbingly frequent in recent times. Till last year, the most common trigger was cow vigilantism: mobs in various states assaulted people to death over reports of smuggling or stealing cows. In the last two months, rumors about child-lifters have gone viral on WhatsApp, leading to more than 20 innocent people being killed simply over 'suspicion.'

Understanding the psychology behind mob lynching 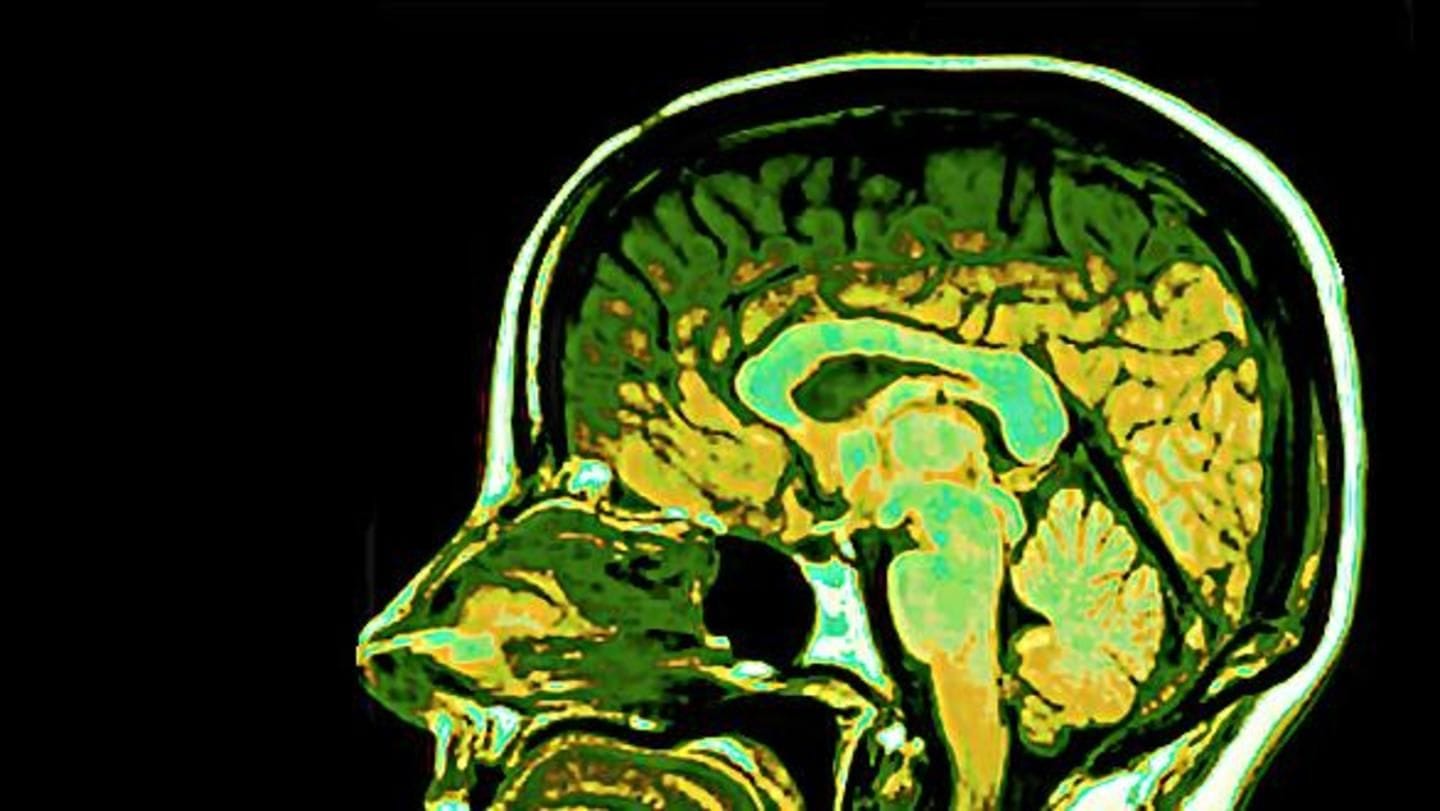 In most lynching cases, the 'us-vs-them' sentiment is on display, whether it be a majority group attacking minority victims, or trying to save their children from 'kidnappers.' Amid intense excitement, people tend to lose awareness and consciousness of their actions and blindly follow others, Accountability gets erased when the act has been perpetrated by hundreds together, reaffirming belief that it is the right thing.

WhatsApp steps up against fake news 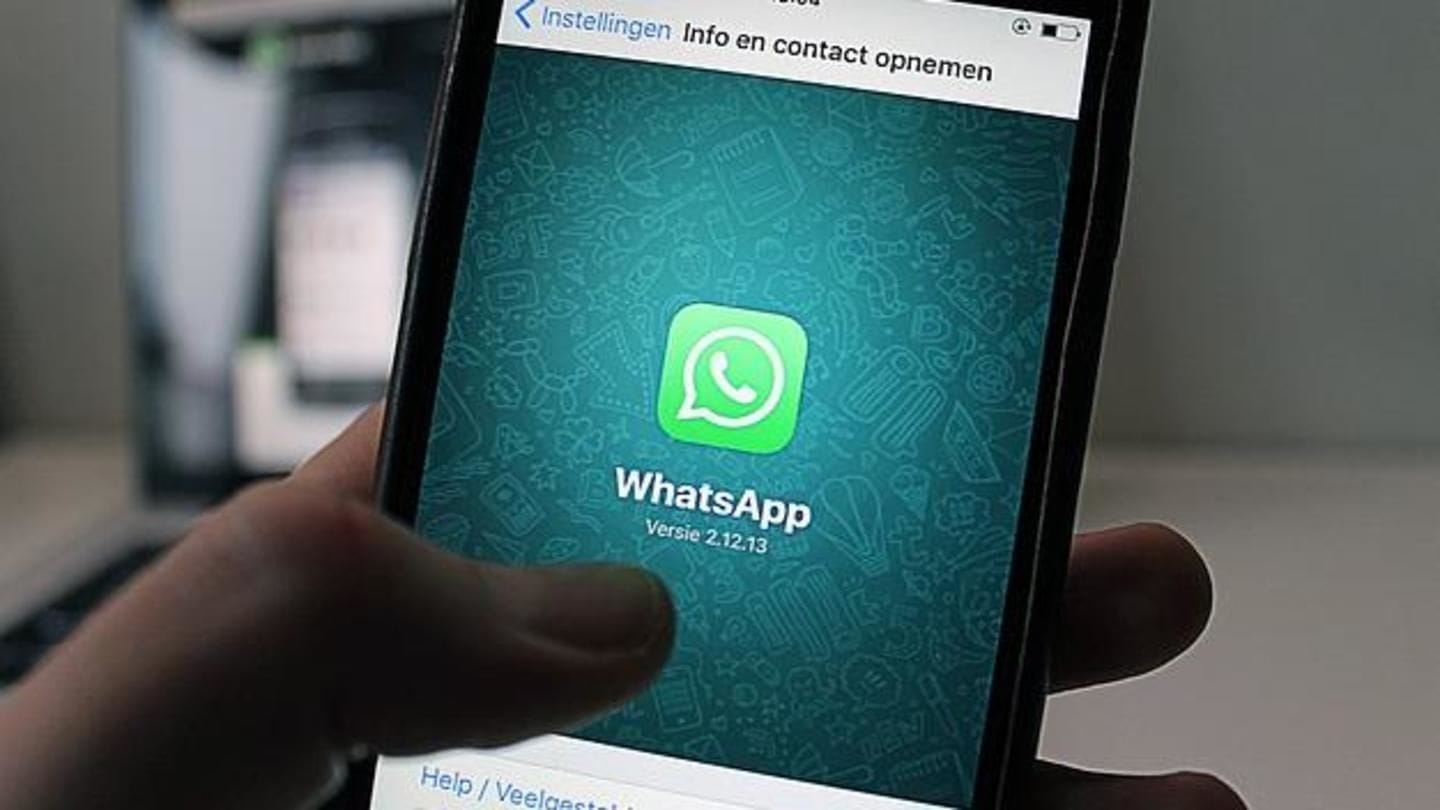 Trying to combat the recent menace, WhatsApp announced new features to detect fake news this month. The platform would now flag messages which have been 'forwarded' many times. In mid-May, it added protections to prevent users who leave a group from being added back. Group admins can now control who can send messages. WhatsApp also announced plans of working with academia and police.

What are the police doing?

Police have been trying to clamp down on rumors. Last month, Hyderabad Police joined locals in an anti-rumor march. In TN, authorities have begun awareness drives. In Karnataka and Assam, police are monitoring content online, especially viral messages. In Telangana, they have issued warnings and made arrests.