Vaze's arrest by NIA an insult to Maharashtra Police: Sena 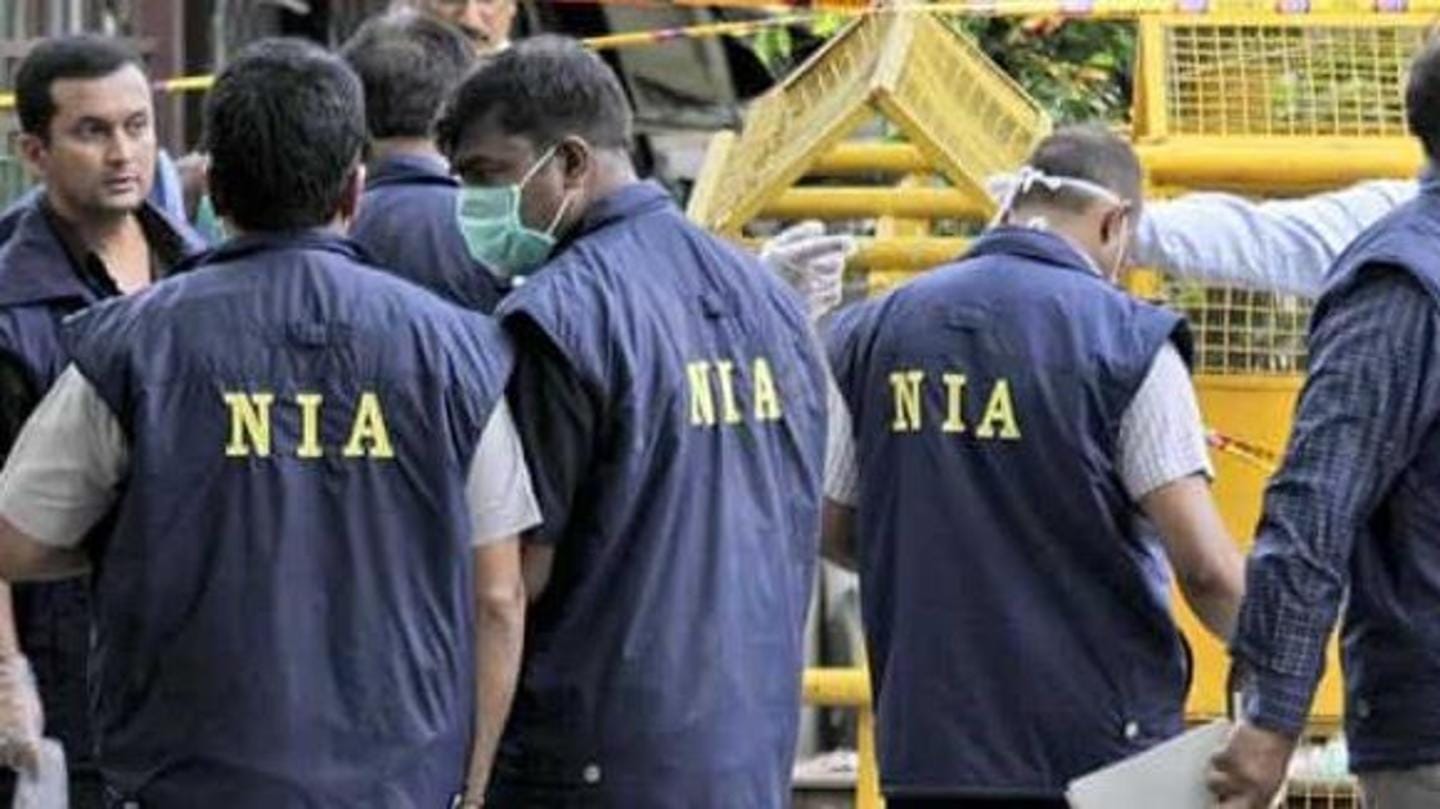 The Shiv Sena on Monday said the arrest of Mumbai Police officer Sachin Vaze by the National Investigation Agency is an insult to Maharashtra Police and alleged that it was done deliberately.

An editorial in the Sena mouthpiece Saamana said that the NIA is investigating this case at a time when the investigative capabilities and bravery of the Maharashtra Police are being acknowledged.

"If Vaze was guilty in the case, the Mumbai Police and the Maharashtra Anti-Terrorism Squad (ATS) were capable of taking action against him. But, the central probe agency did not want that to happen," the Marathi publication said.

Vaze was arrested by NIA over the recovery of explosives from a car near industrialist Mukesh Ambani's residence. Sena alleged that since Vaze had arrested journalist Arnab Goswami, he was on the hitlist of the BJP and the Centre.

Goswami and two others were arrested on November 4 last year by Raigad Police in connection with the suicide of interior designer Anvay Naik.

'There was no hurry to handover the case to NIA'

"Those expressing happiness over this (Vaze's arrest) are hurting the state's autonomy," the editorial alleged.

"The state government had handed over the probe into the recovery of the explosives-laden vehicle and the death of Hiran to the ATS. But, the central government deputed the NIA in the explosives case. There was no hurry," Saamana opined.

Sena expressed anger at the decision

"It is still a mystery, how explosives reached Pulwama (in Jammu and Kashmir) and claimed the lives of 40 jawans in 2019. In the Kashmir Valley, explosives are found every day. Does the NIA go there to conduct a probe into it?" the Sena asked.

Vaze is facing heat in the death of Mansukh Hiren

Vaze, known for eliminating 63 alleged criminals in encounters, is facing heat in the murder case of Thane-based businessman Mansukh Hiren.

Hiren had lodged a theft report regarding his Scorpio car the week before the car was found with 20 gelatin sticks near Antilia on February 25.

He was later found dead in a creek in the Thane district on March 5.