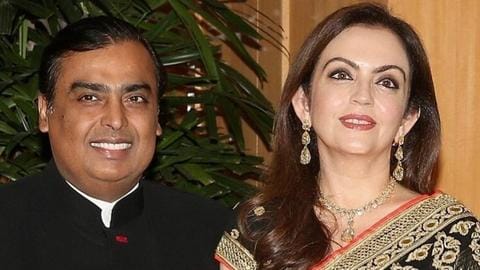 A scheduled visit of industrialist Mukesh Ambani's wife Nita Ambani to Gujarat was canceled after the recovery of an explosives-laden SUV outside their house "Antilia" in south Mumbai in February, the residence's security head said in his statement to the NIA. 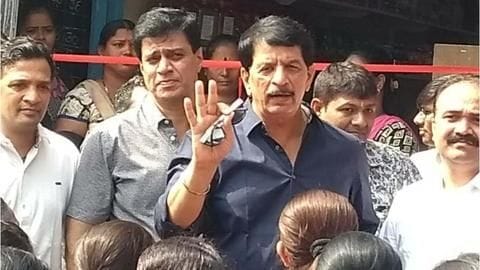 A special NIA court in Mumbai on Monday remanded former encounter specialist police officer Pradeep Sharma in judicial custody till July 12 in the case of an explosives-laden vehicle found near the residence of industrialist Mukesh Ambani and the murder of businessman Mansukh Hiren. 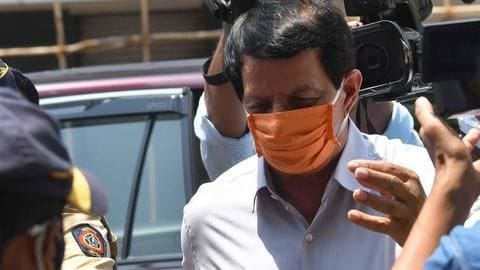 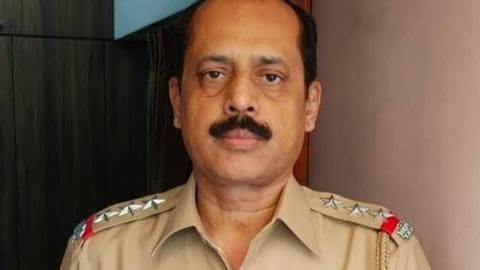 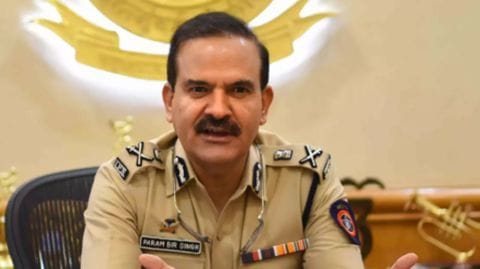 The former Commissioner of the Mumbai Police, IPS Officer Param Bir Singh, has made explosive allegations of corruption against Maharashtra's Home Minister, Anil Deshmukh, in a letter addressed to CM Uddhav Thackeray. 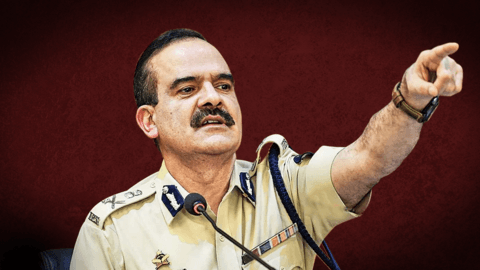 Amid the investigation into the Mukesh Ambani bomb threat case, Param Bir Singh was on Wednesday removed as the Mumbai Police chief and transferred. 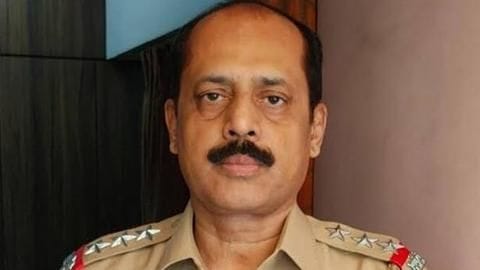 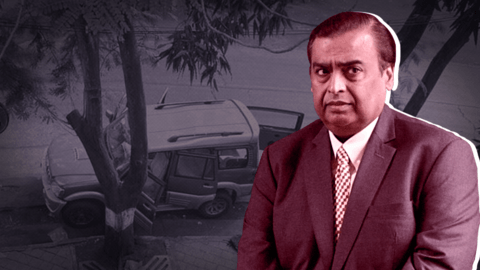 In another shocking turn in the investigation into the explosives-laden vehicle found near billionaire businessman Mukesh Ambani's Mumbai residence, the police have reportedly recovered a mobile phone from inside a barrack in Delhi's Tihar jail. 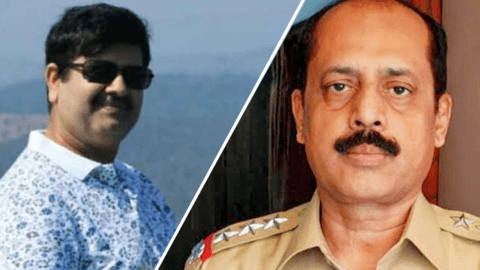 The owner of the vehicle, recently found parked near billionaire businessman Mukesh Ambani's Mumbai home laden with explosives, was found dead on Friday, the police said. 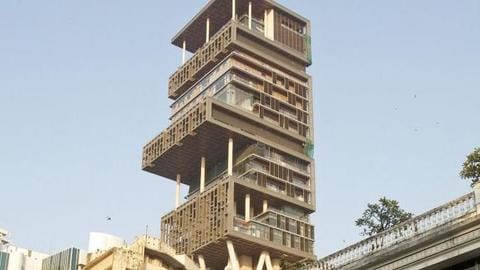 A vehicle with gelatin sticks, an explosive material, and an apparently fake number plate was found parked near industrialist Mukesh Ambani's house in South Mumbai on Thursday evening, police said. 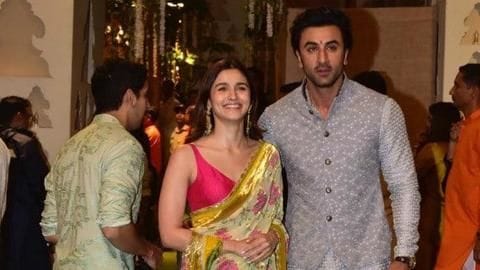 On Ganesh Chaturthi, the Ambanis hosted a grand bash at their Mumbai residence Antilia to celebrate the homecoming of Lord Ganesha. Trust Ambanis to show what grandeur is, and they will never disappoint you. 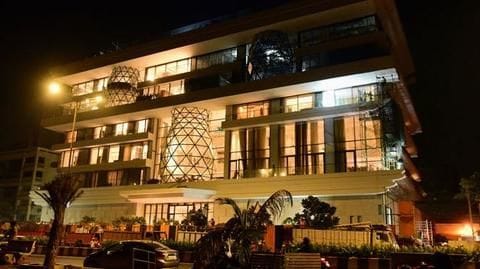 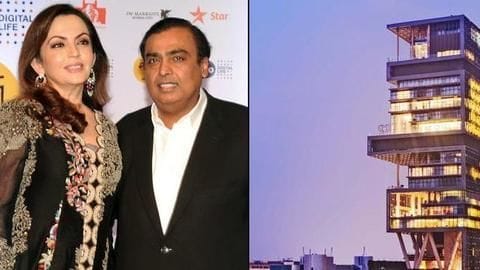 Entertainment
Facts about Mukesh Ambani's 'Antilia' which will blow your mind

Our homes aren't dissected or talked about, but then we are not Mukesh Ambani. 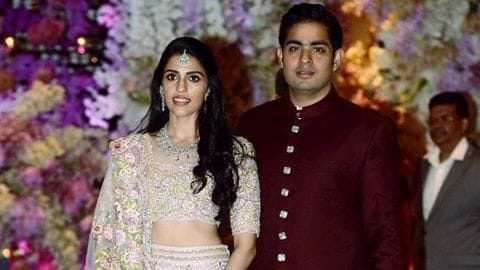 India
Here's everything you need to know about Akash Ambani's wedding

After Akash Ambani and Shloka Mehta's lavish pre-wedding bash in Switzerland, all eyes are on their grand wedding. India
Isha Ambani-Anand Piramal to have a Rs. 700 crore wedding 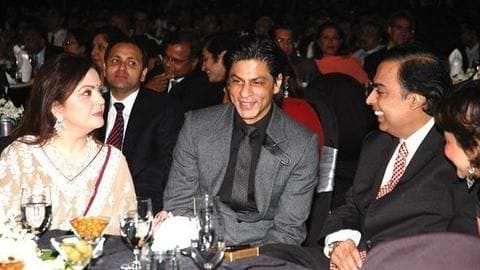 When it comes to adding grandeur to an event, the first name that pops in mind is of Shah Rukh Khan. 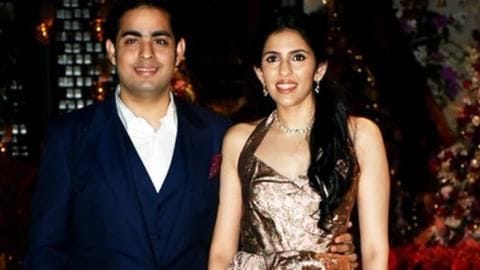 India
Here's when Akash Ambani and Shloka Mehta are getting engaged ANI reported today that at 9:10 PM a major fire broke out on the terrace of Antilia building, owned by India's richest man, Mukesh Ambani.