A couple of days after the Indian Air Force transported heavy-duty pumps to the rat hole coal mine in Meghalaya where 15 miners are trapped, rescue operations have resumed, and authorities are making the final push. 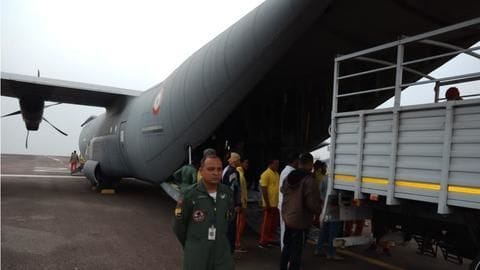 A day after National Disaster Response Force (NDRF) personnel found a foul smell emanating from the rat hole coal-mine in Meghalaya where 15 miners are trapped, authorities have stepped up rescue efforts. 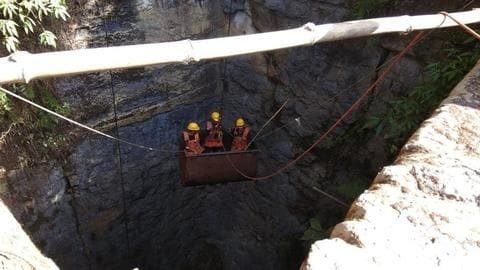 After nearly two weeks of search operations to find 15 miners trapped inside a 'rat hole' coal mine in Meghalaya, the National Disaster Response Force (NDRF) is now fearing the worst. Meghalaya: At least 13 feared dead inside illegal 'rat-hole' mine

In an unfortunate incident, at least 13 coal miners are feared dead, after they got trapped in an illegal 'rat hole' coalmine in Meghalaya's Jaintia Hills. 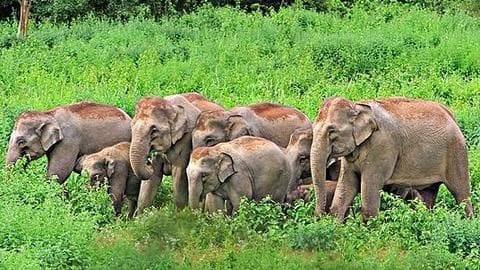 Nearly 10,000 cases of conflicts between humans and elephants have been reported from Meghalaya in the past five years, claiming the lives of 25 people and causing widespread damage to crops, the Comptroller and Auditor General of India said. 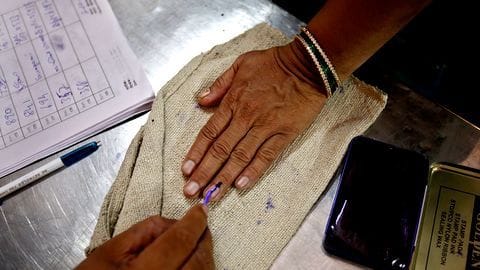