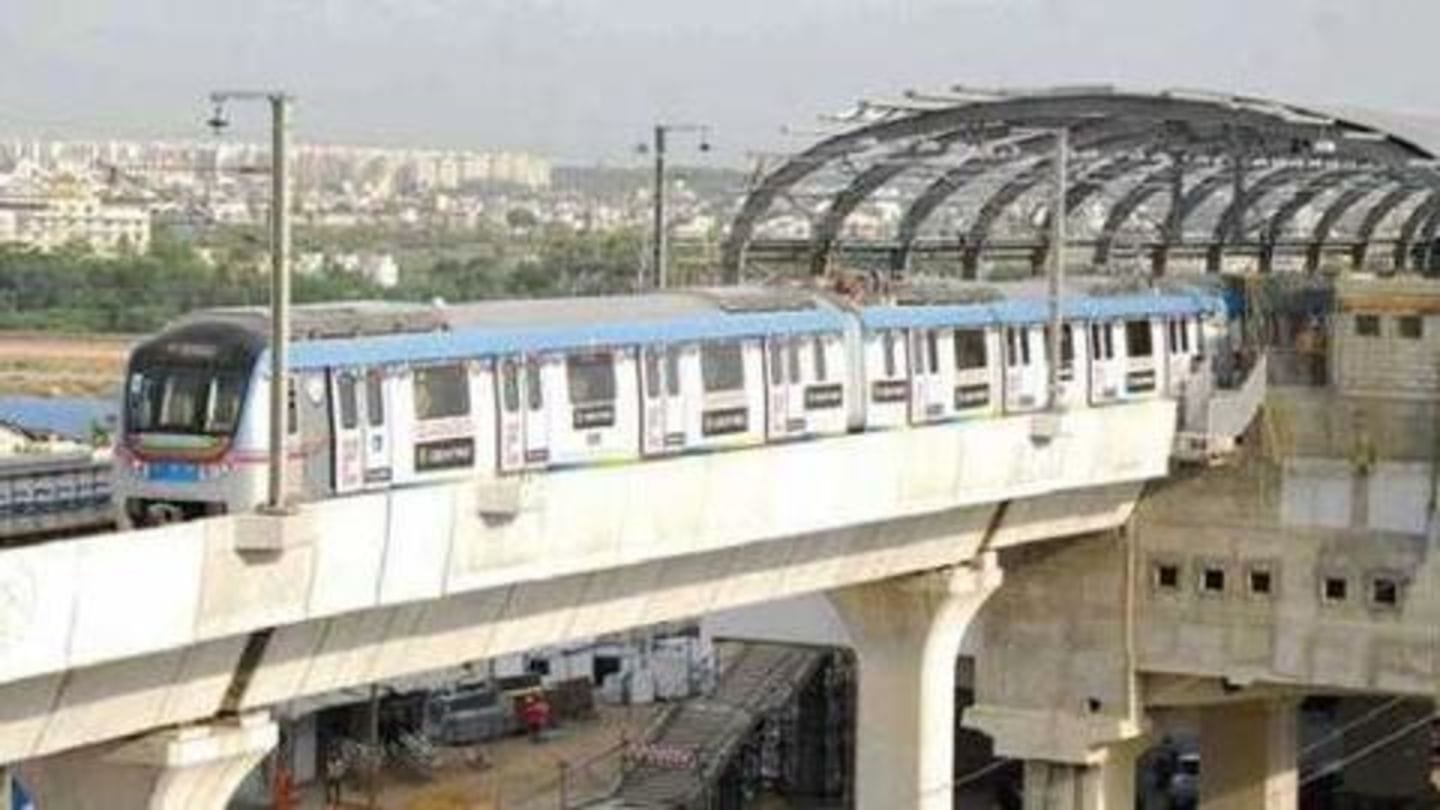 In the second such incident in a week, an as yet unidentified man jumped from the top of a metro station in Hyderabad, and fell to his death on Thursday. The police said that the man was half-naked, and appeared to be mentally unsound. He jumped from the first floor of the Ameerpet metro station, fell, sustained head injuries and died on the spot. Here's more.

Police are investigating the suicide

"His identity has not been established. We are investigating the case. He appeared to be mentally unsound," said a police official.

Earlier this week, a woman had tried committing suicide 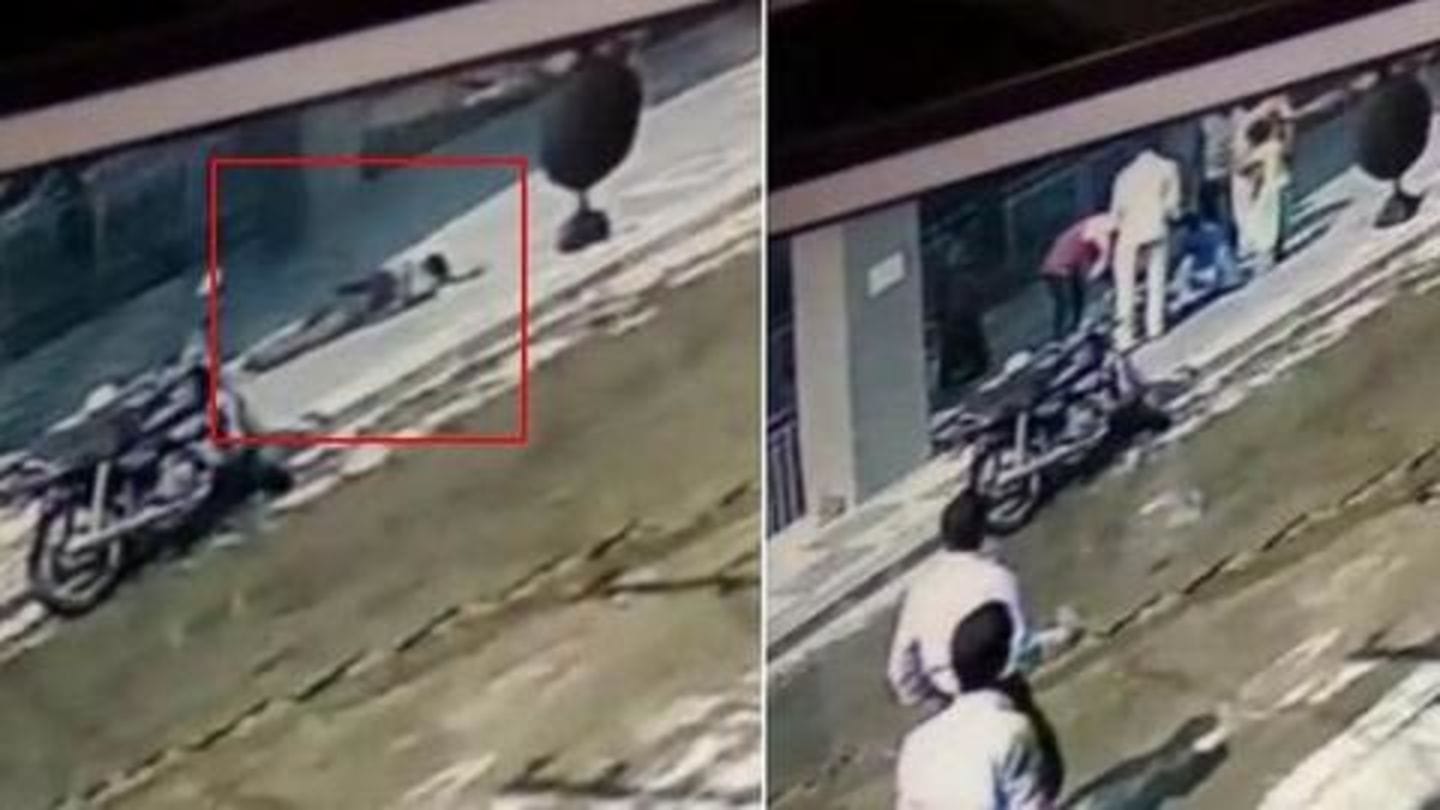 Earlier this week on Tuesday, a 25-year-old woman allegedly attempted to commit suicide by jumping from the concourse level of the Victoria Memorial metro station at Hyderabad. She suffered minor injuries and was rushed to a nearby hospital by locals and Hyderabad Metro Rail Limited (HMRL) officials. After initial investigations, the police said that the attempted suicide was motivated by family "issues".