Two-women prevented from climbing Sabarimala-hills. Will the row ever settle-down? 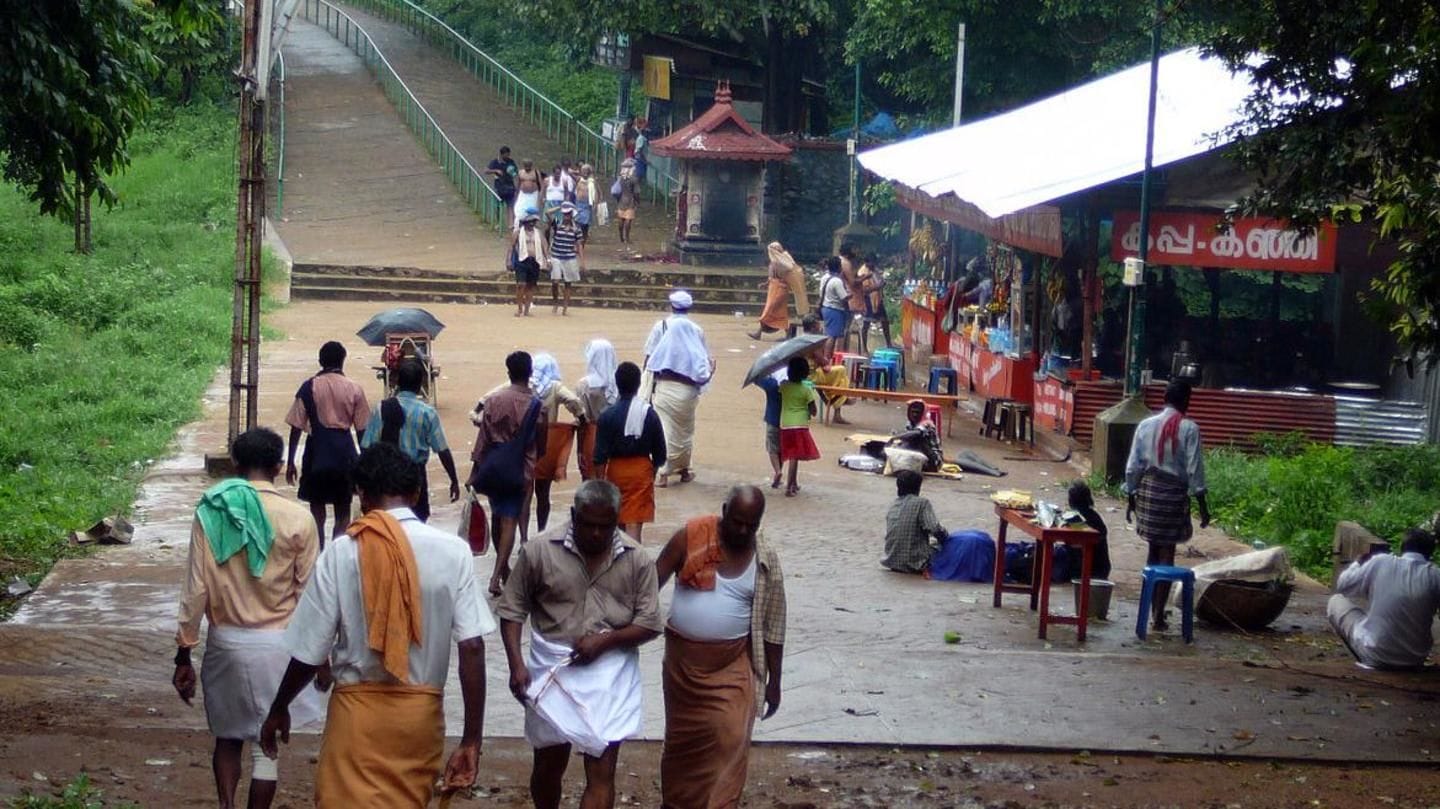 As the Sabarimala row in Kerala refuses to die down, Ayyappa devotees on Sunday prevented two Telugu-speaking women from climbing the holy hills. Sunday is the fifth day since the temple gates were opened for the monthly puja after the Supreme Court last month lifted a centuries-old ban on women aged between 10 and 50 years entering the Lord Ayyappa shrine. Here's more.

What is this 'Sabarimala temple' drama all about?

Kerala has been witnessing massive protests by Lord Ayyappa devotees opposing the entry of girls and women of menstrual age into the Sabarimala temple since the government decided to implement the apex court order.

The women who were stopped didn't know the temple's customs 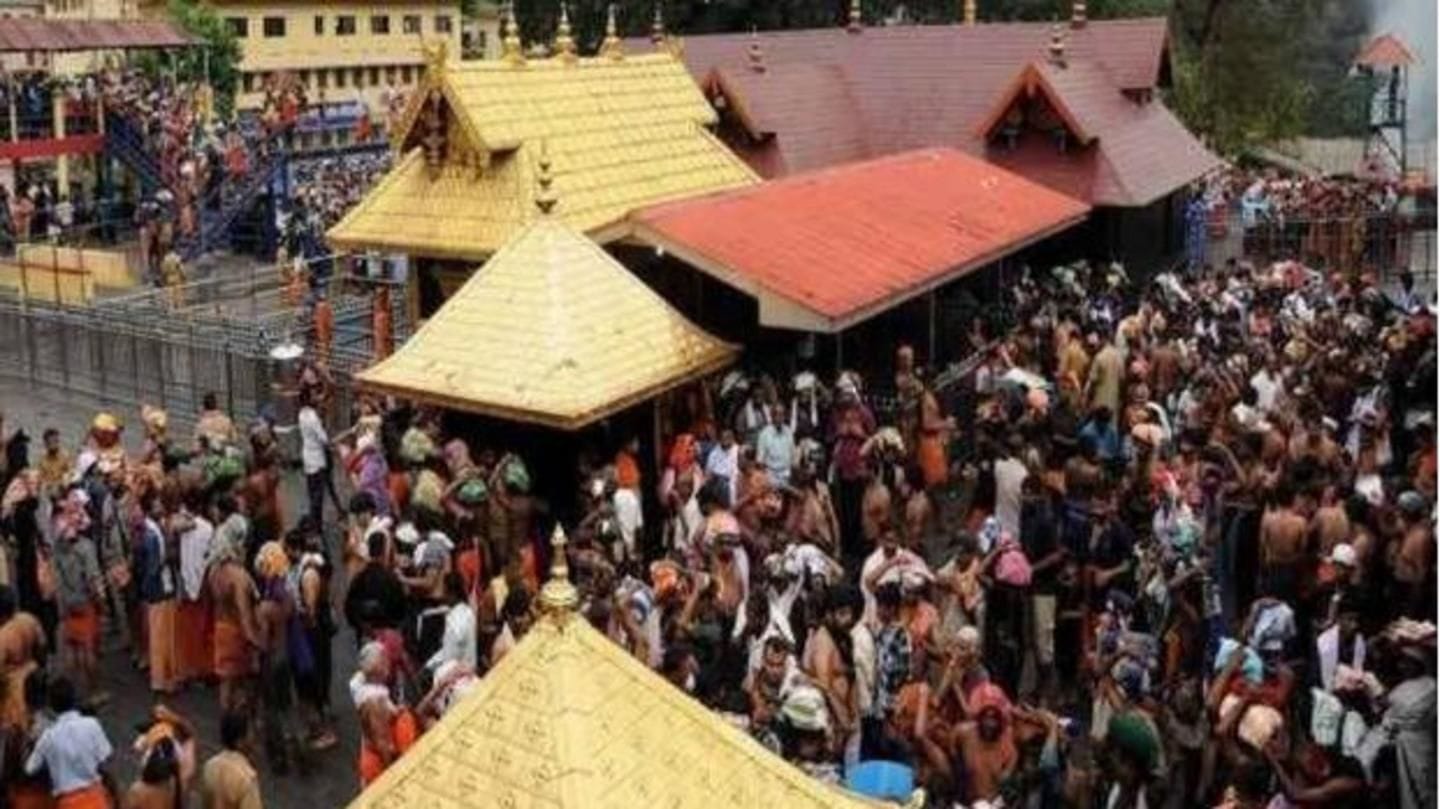 The protesters chanting Ayyappa mantra stopped the women, said to be in their 40s, at the foothills itself. The women, who were part of a pilgrims group visiting temples in Kerala, were accompanied by their relatives. The police, which took the women to safety, said that the duo informed the security forces that they came to Sabarimala without knowing the customs of the temple.

Even after SC's verdict, women want to follow centuries-old customs 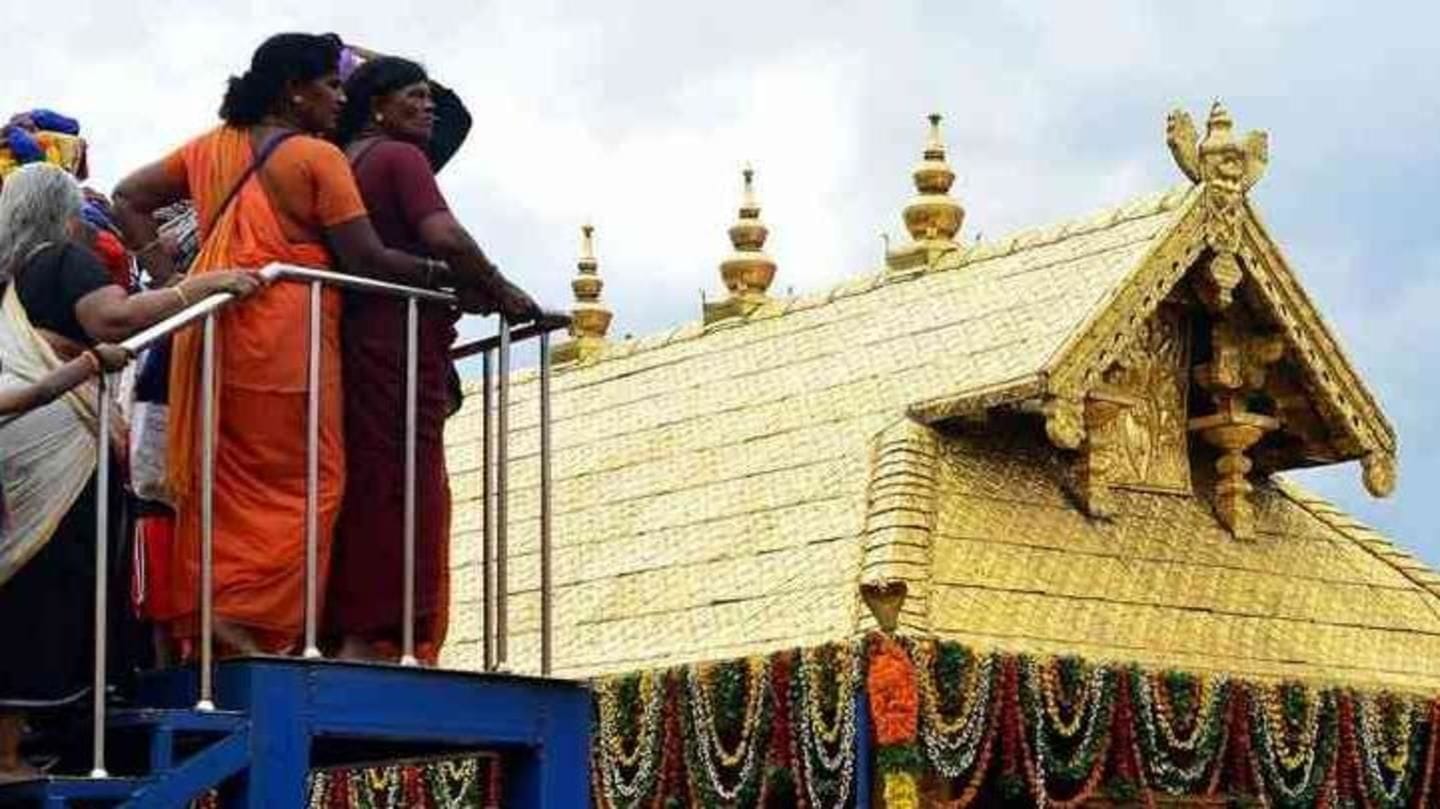 The two women have been taken to Nilackal, where their vehicle was parked, police said. The protesters, however, allowed other women in the above 50 age group to climb the holy hills. Meanwhile, the two women from Andhra Pradesh gave in writing to the police that they did not want to break the centuries-old custom of the temple, sources said.

Women putting their 'Sabarimala' plans on hold amid the drama

A Dalit woman activist, who was planning to visit the Sabarimala shrine Saturday, had put her plans on hold as a high drama was witnessed when another woman was stopped from entering the temple by devotees who thought she was under 50 years of age. 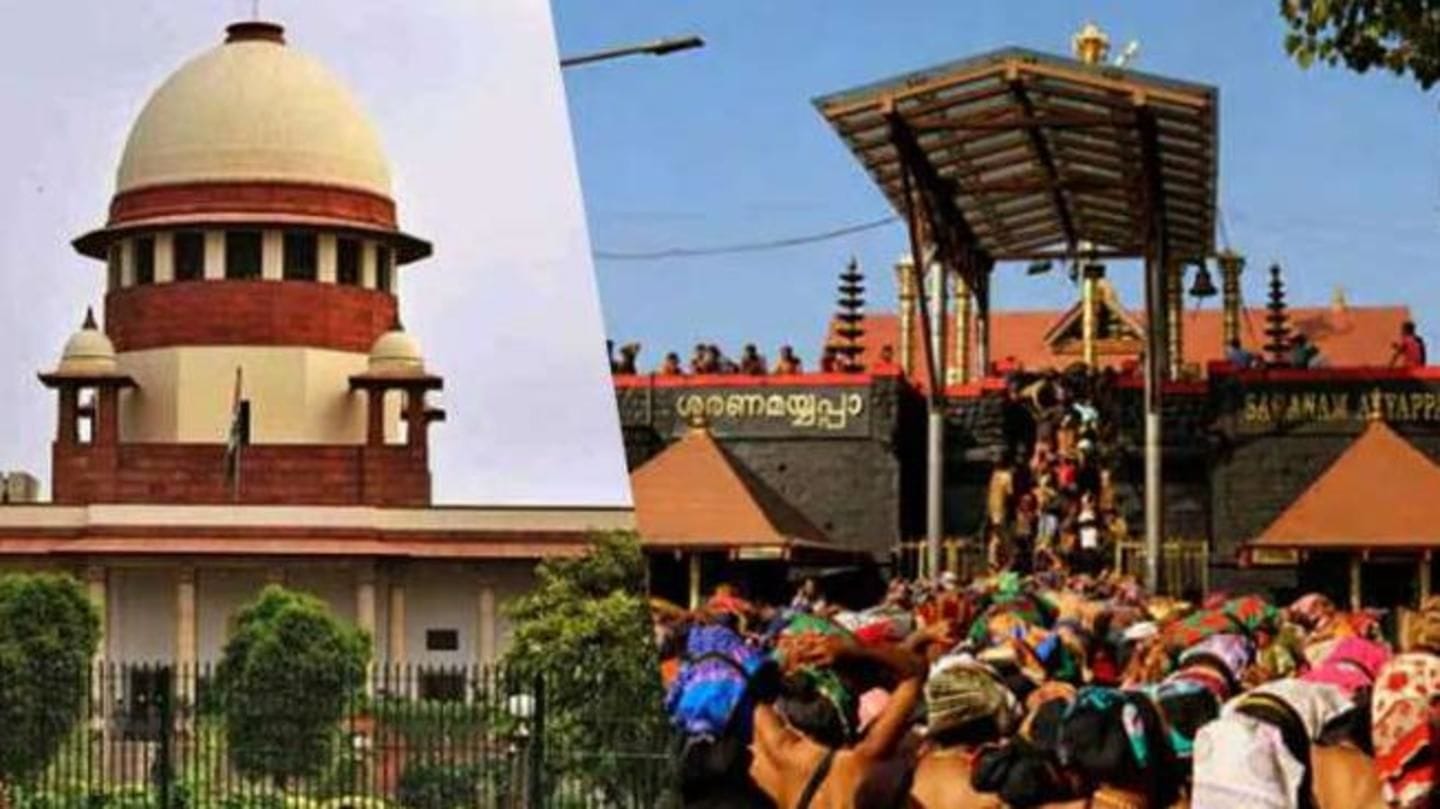 Meanwhile, the Sabarimala Karma Samithi has decided to strengthen its agitation against the CPI(M)-led Kerala government's "hasty" move to implement the Supreme Court order. The Samiti has called for "Namajapa Yatra" (protest march chanting Ayyappa mantra) to police stations across the southern state. Hundreds of women had participated in one such protest march held in Erumeli, a key pilgrim center connected with Sabarimala. 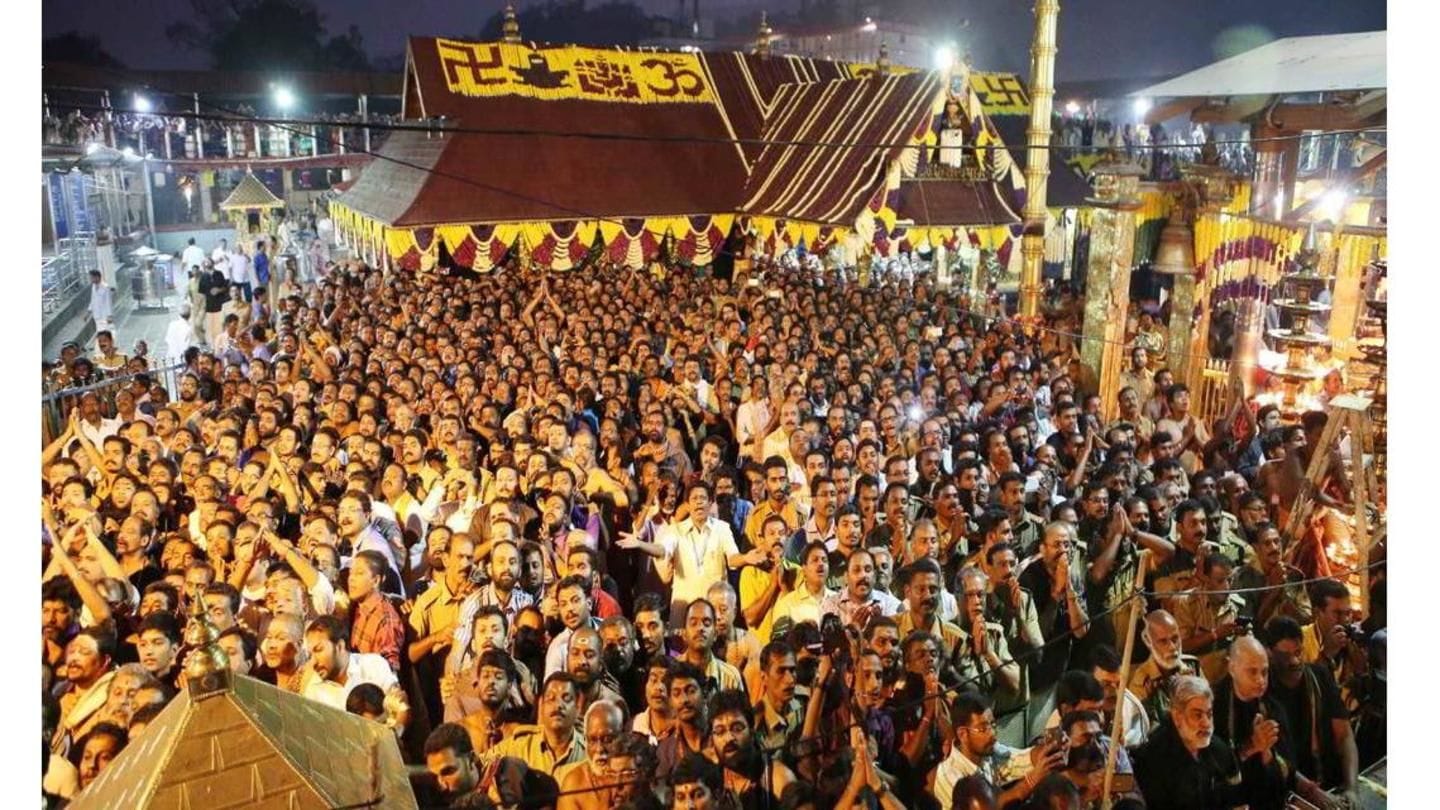 BJP state President PS Sreedharan Pillai urged the state government to convene an Assembly session to discuss the issue. He claimed that even CPI(M) members in the state were opposing the bid to break the custom of the ancient shrine. CPI(M) politburo member S Ramachandran Pillai said the protesters did not have the support of the Kerala society.

Upcoming Sabarimala pilgrim season going to be a challenge: Police 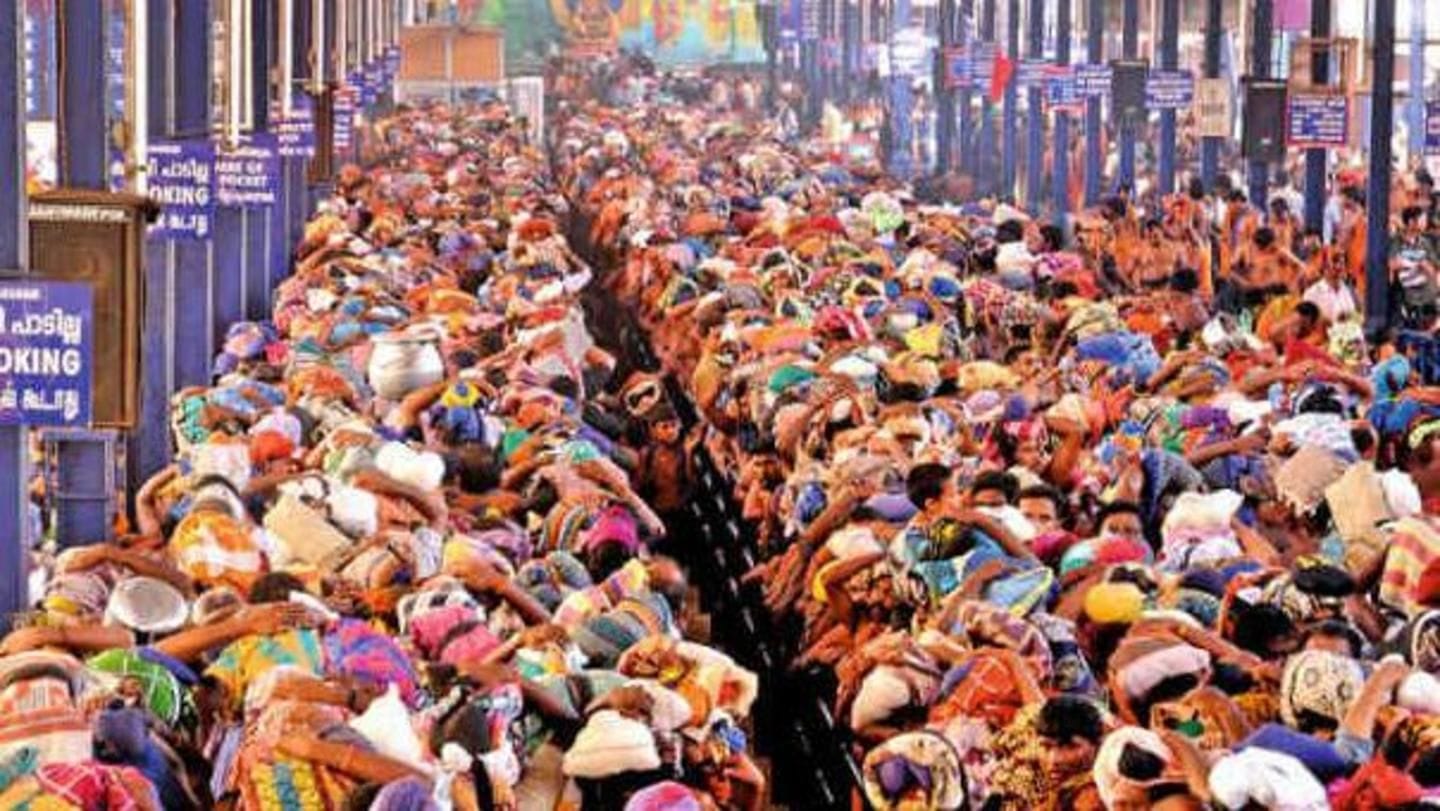 Kerala state police chief, Loknath Behera said the police will conduct a review of the alleged police lapses while handling the issues related to Sabarimala when the doors of the shrine close on Monday after the monthly Pooja. Behera said the Sabarimala pilgrim season beginning next month is going to be a challenging one for them (the state police).