UIDAI lodges FIR against The Tribune for Aadhaar report 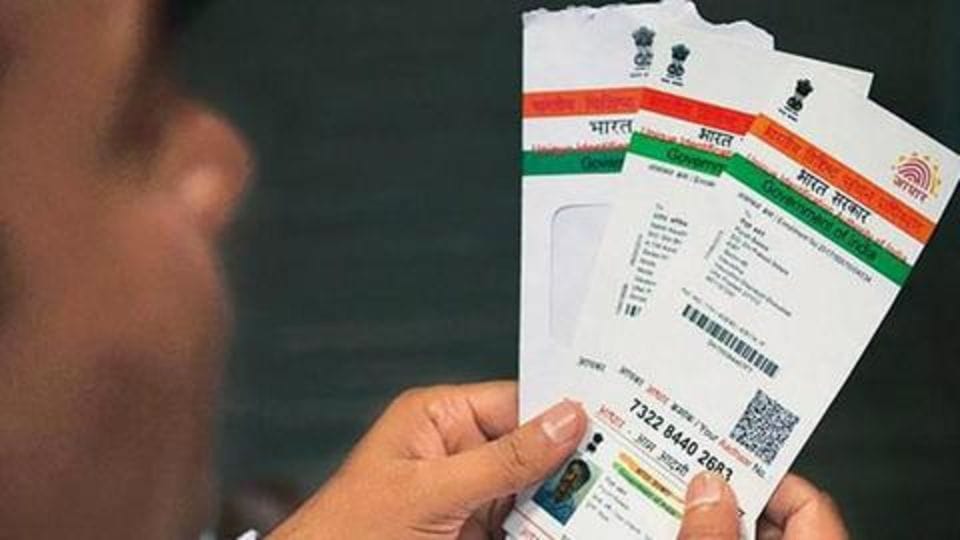 According to an Indian Express report, the Unique Identification Authority of India (UIDAI) has lodged an FIR against The Tribune newspaper and one of its journalists over a report which alleges that Aadhaar numbers are anonymously sold over WhatsApp.

The FIR was filed by UIDAI deputy director, BM Patnaik against The Tribune reporter Rachna Khaira and three other people contacted for the report.

The UIDAI's reaction to The Tribune report

Commenting on The Tribune report, the UIDAI refuted all its claims and said that "a mere display of demographic information cannot be misused without biometrics".

The FIR accuses The Tribune of purchasing an illegal service 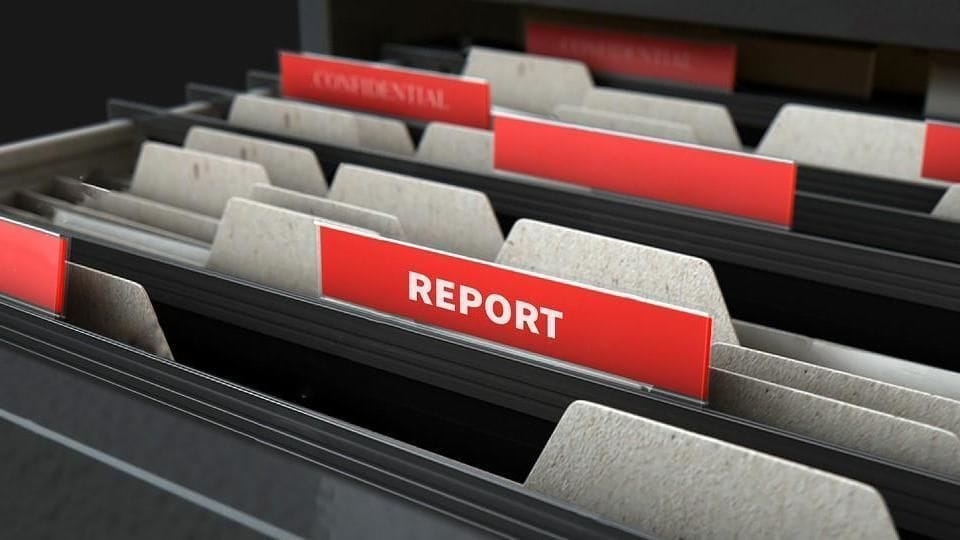 A Tribune report dated 3rd January stated that it cost Rachna Khaira just Rs. 500 and 10 minutes to get an anonymous agent to create a login ID and password on the UIDAI portal which gave unrestricted access to Aadhaar details.

The FIR accused The Tribune of "purchasing" an illegal service being offered by anonymous sellers.

"Lo and behold, you could enter any Aadhaar number into the portal, and instantly get all the particulars that an individual may have submitted to the UIDAI, including name, address, postal code, photo, phone number and email," wrote Khaira in the article.

Investigation into the matter has already been launched 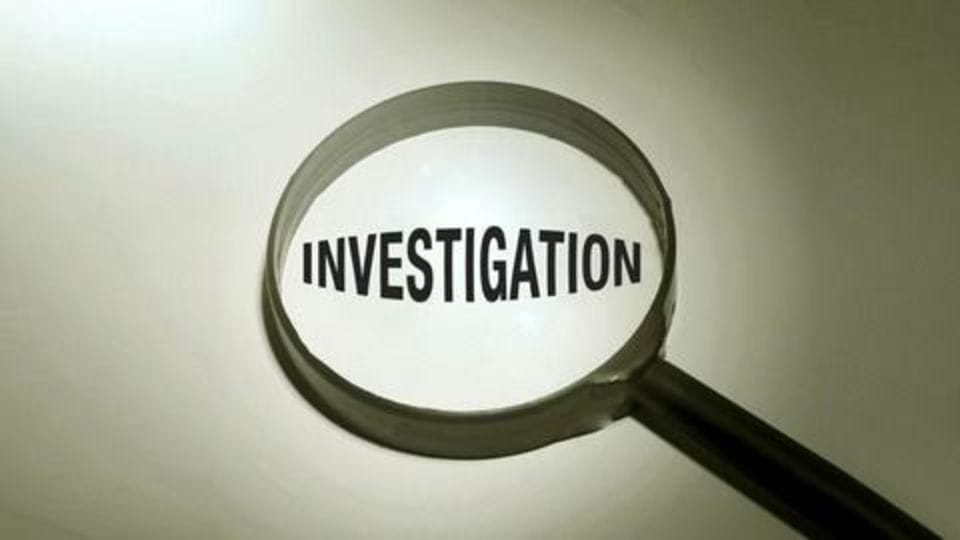 Alok Kumar, the joint commissioner of police (crime branch) said an investigation had already been launched into the matter.