In this article
Violence 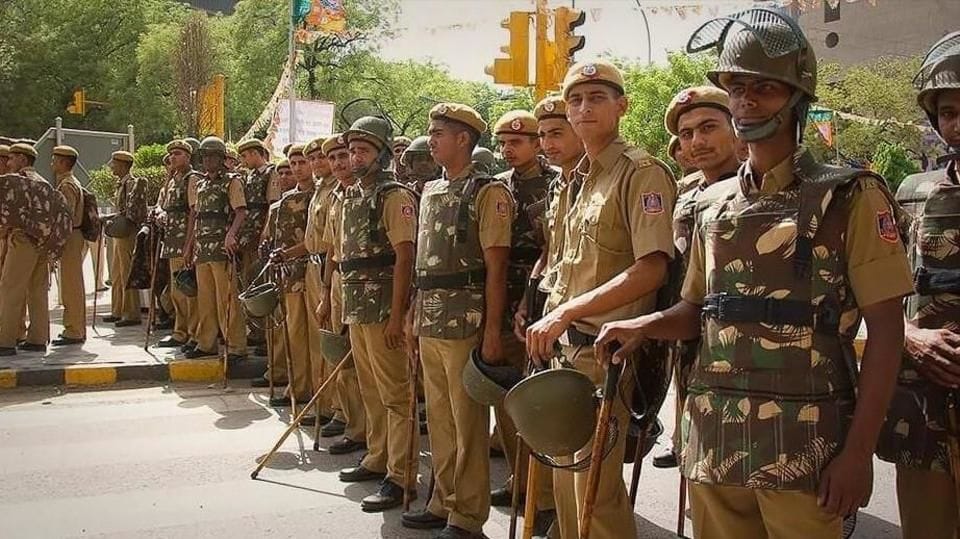 The borders of Delhi have been sealed. Buses were burnt in Nand Nagri and near Babu Jagjivan Ram Hospital. Security has been beefed up in Jammu and UP too. In Rajasthan, prohibitory orders were issued in Sriganganagar and Hanumangarh districts. Curfew has been imposed in Panchkula, Ferozepur, Mansa, Muktsar, Patiala, Fazilka and Bathinda. Section 144 imposed in UP's Muzaffarnagar and Baghpat, Shamli, Noida and Ghaziabad.

Two hours after violence broke out, the situation showed signs of abating. Thousands of Dera followers have been pushed out of Panchkula. However, according to reports, supporters in Sirsa refused to budge despite army deployment. Singh has meanwhile been flown to a Rohtak jail. 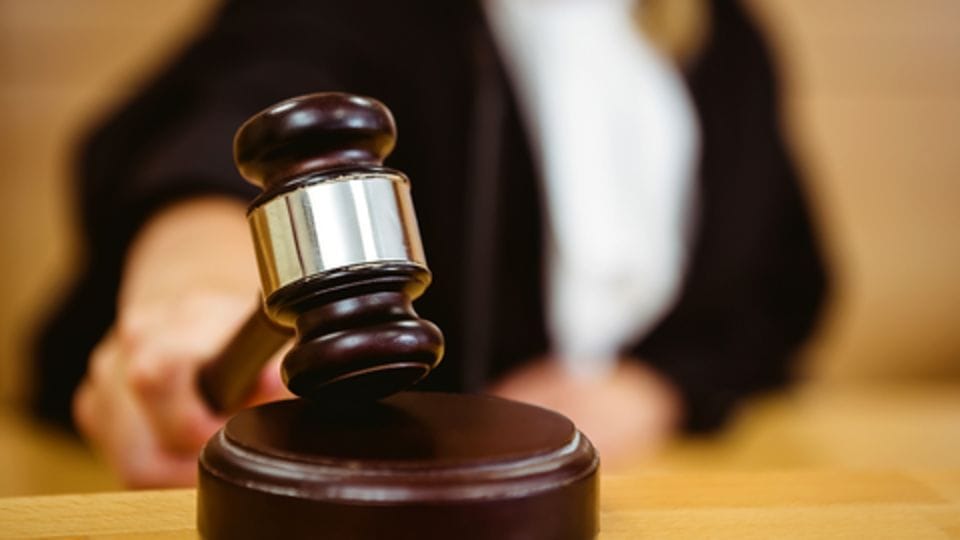 The Punjab and Haryana HC asked officials to attach all of the Dera's properties to compensate for the damage. It has also asked the state governments to submit a report on the violence. Meanwhile, the Dera insists they have been wronged. "We will appeal against the verdict. What has happened to all gurus in history has happened to us too," a spokesperson said.

After Jat agitation, another massive failure of the Khattar government