Heavy rains continued to lash Mumbai for a second consecutive week, throwing normal life out of gear. The downpour also disrupted road traffic in Thane, Palghar, Raigad, and Ratnagiri on Saturday. In Thane, one person reportedly died due to electrocution. Another person was injured after the roof of a bakery in Mumbra area caved in. Here are all the updates.

In this article
Condition 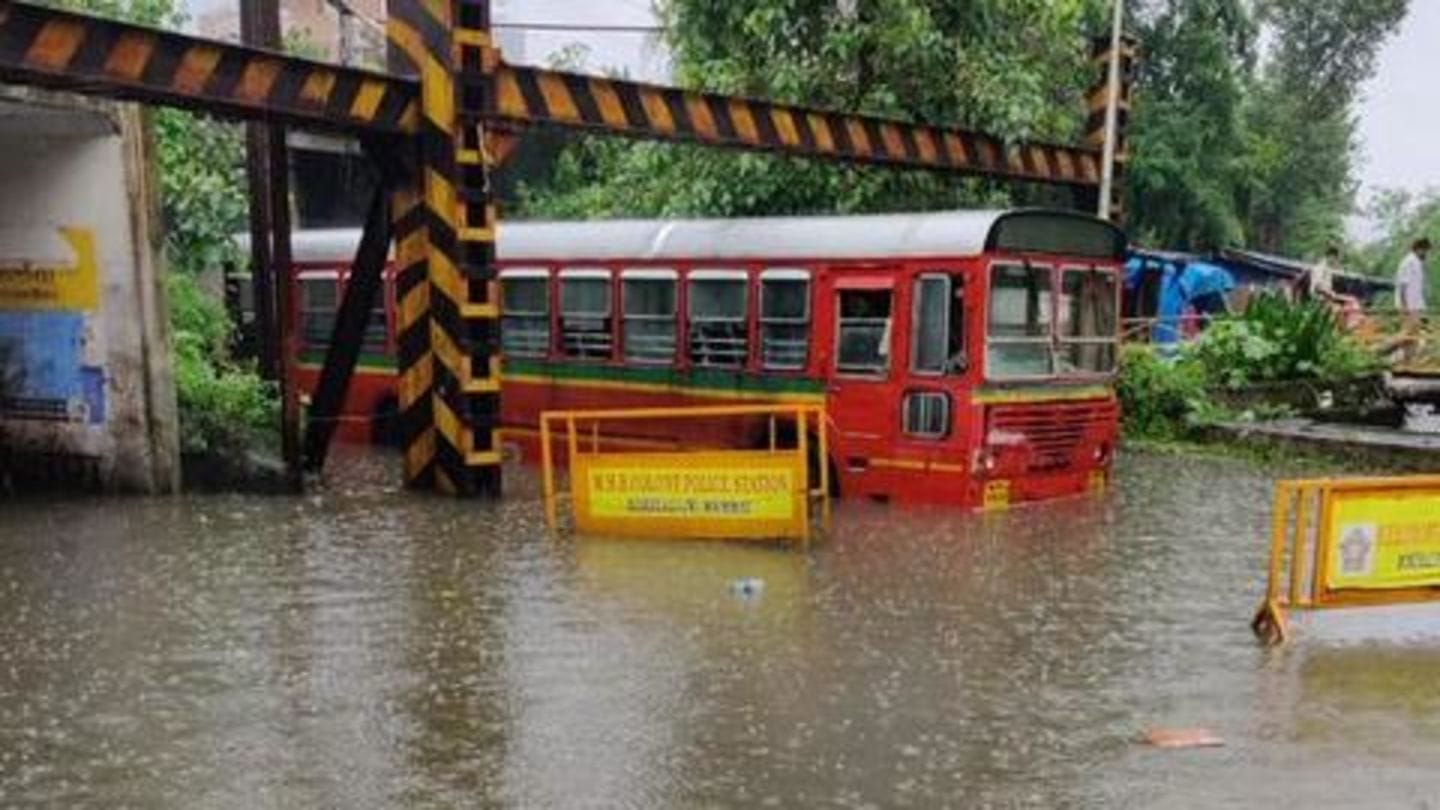 Thane witnessed a flood-like situation due to heavy rains. Due to overnight rains, nullahs and housing societies were flooded and in some parts, vehicles were swept away too. A holiday was declared in schools. Similarly, several villages were marooned in Palghar district as connecting roads were flooded. Surya Dam's gates were opened as well. Meanwhile, waterlogging was reported from Malad, Andheri, and Dahisar too.

Watch: Cattle washed away in Palghar

Additionally, Brihanmumbai Municipal Corporation (BMC), has asked citizens to not go towards the sea, as high tide is expected to hit the city later on Saturday. "We request Mumbaikars to please stay away from the sea & venture out with care & caution. Please #Dial100 for any help & support in an emergency (sic)," Mumbai police said in a tweet earlier today. 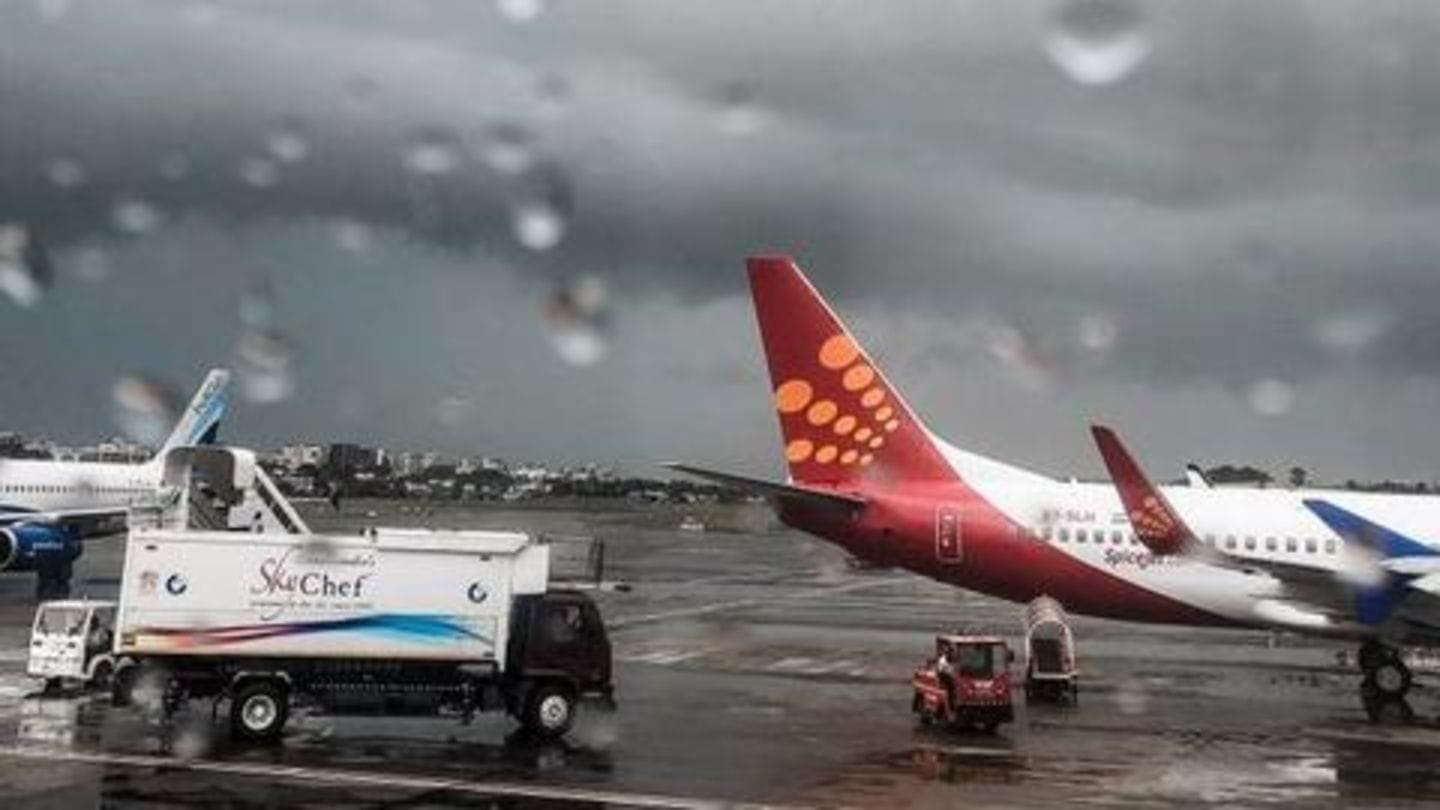 Despite heavy rainfall, flight services have largely remained unaffected at Mumbai Airport. However, as per latest information, suburban train services were suspended between Kurla-Sion Up and Down fast lines and between Kurla-Chunabhatti Up and Down Harbor line. Meanwhile, Mumbai suburban district collector Milind N Borikar declared holiday for offices for the second half. Schools and colleges remained shut in Mumbai too. 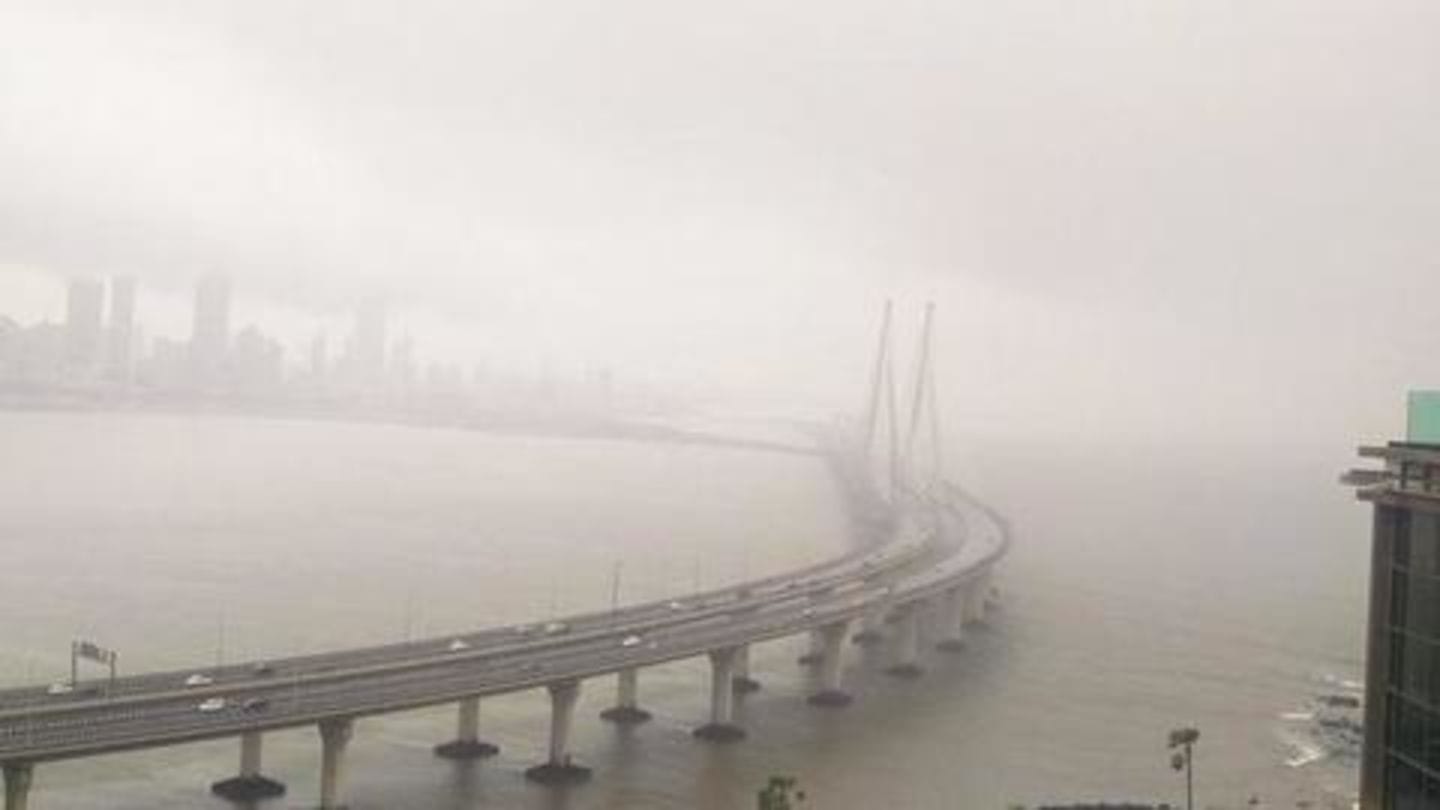 Earlier, IMD revealed that Mumbai received second-highest rainfall for the month of July in the last 60 years. The city recorded 91.39% rainfall of the total required rainfall, helping monsoon to go past the 2,000mm mark. Mritunjay Mohapatra, IMD's General-designate said, "July recorded above normal monsoon, bringing the overall season's rainfall deficiency to 9%." He expected good rainfall in August's first week too.