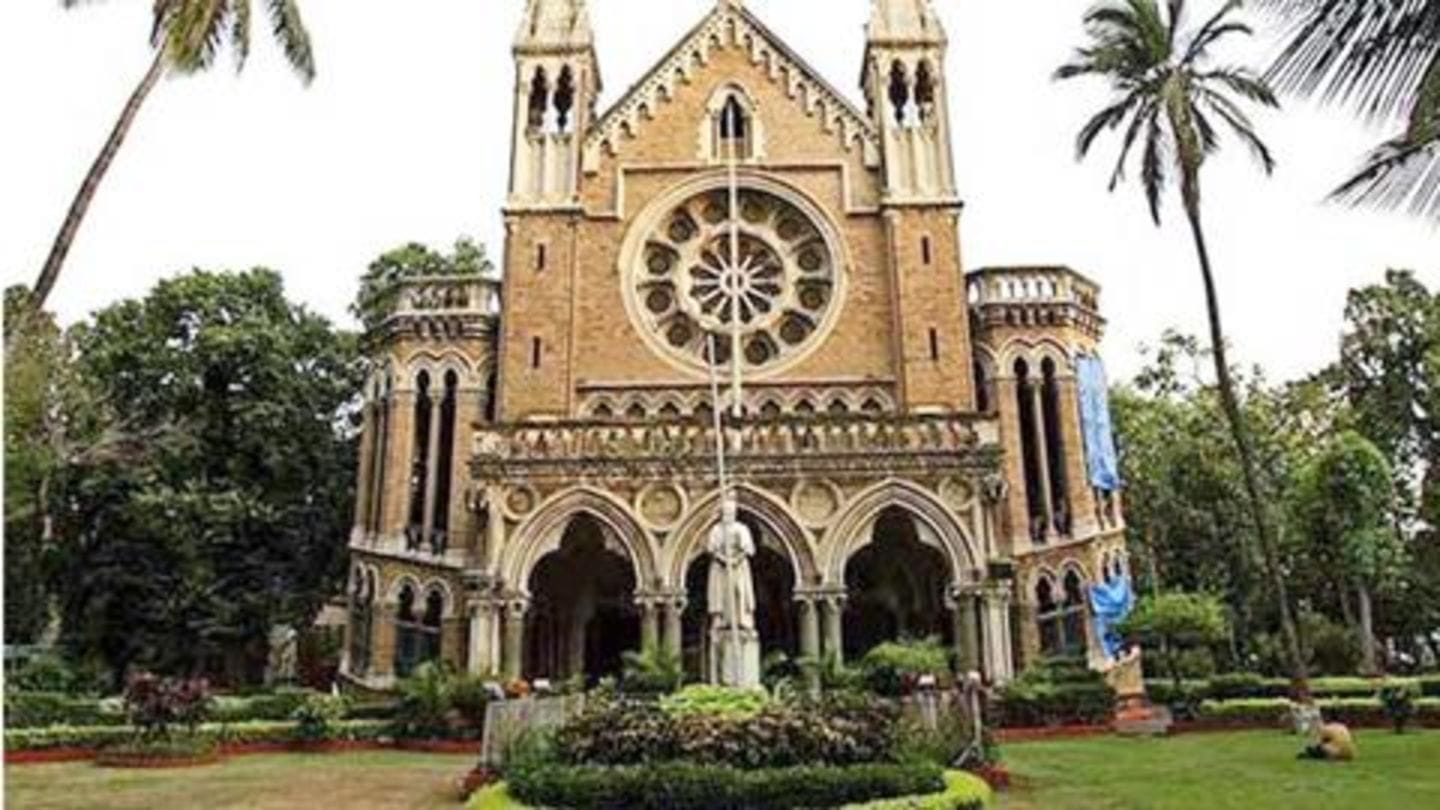 Soon, members of the public will be given a chance to attend public vivas and pose questions to PhD (Doctor of Philosophy) candidates at the University of Mumbai, under a new ordinance.

The university is pushing for open defense for PhD candidates to improve their research output.

Although a 2005 directive had made open defense sessions mandatory, Mumbai University skipped its implementation.

What is open defense?

In an open defense, the PhD candidates are supposed to defend their research work in front of the public and experts from outside the university. They ask questions to the research candidates based on their work. This happens after the candidate has submitted the thesis.

An ordinance of rules for the entire PhD process 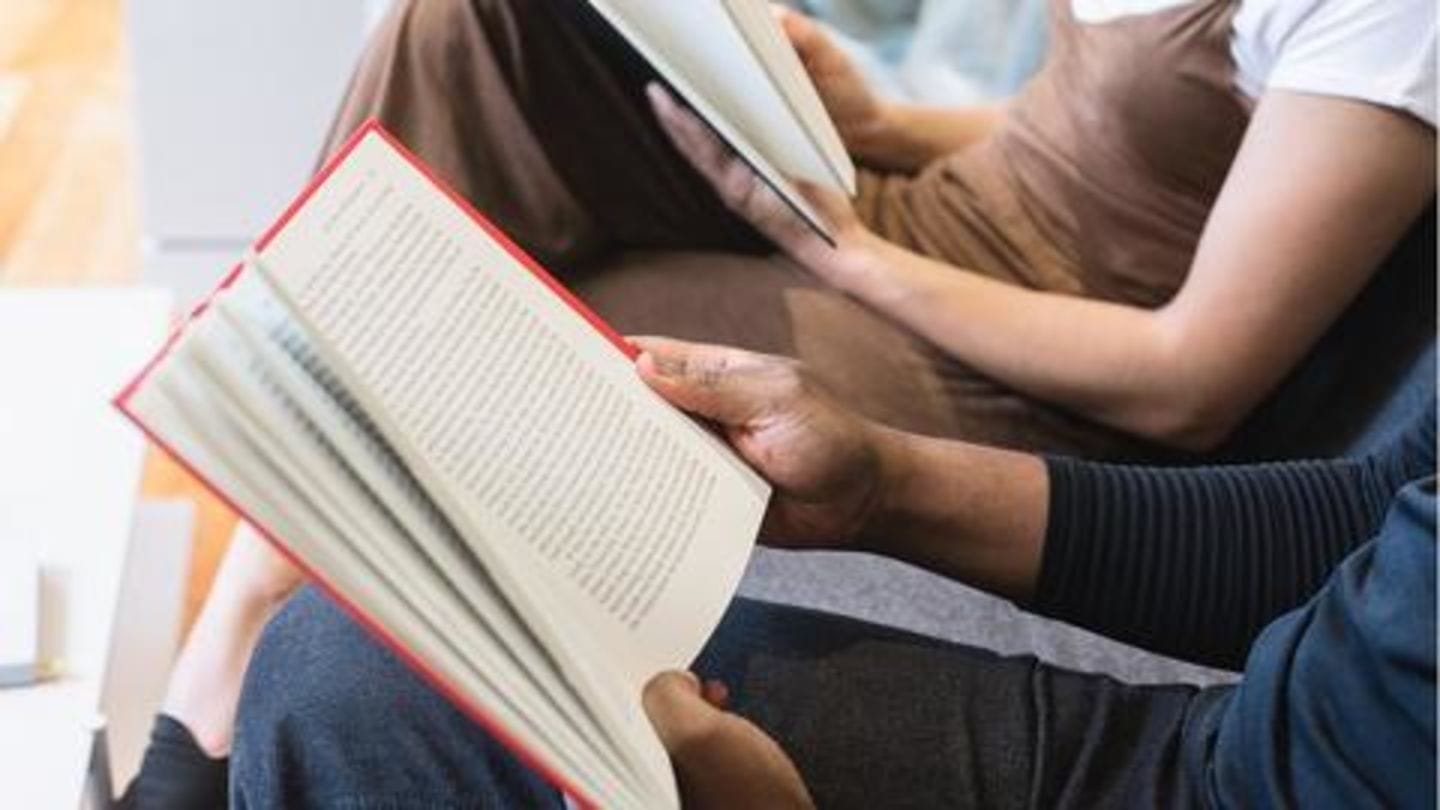 Ravindra Deshmukh, Associate Dean of Mumbai University's faculty of science and technology, said, "The varsity has prepared an ordinance of rules for the entire PhD process from admission to award of degree based on the UGC regulations of 2016."

While the university issued a circular regarding open defense in 2005, it wasn't implemented. However, the new ordinance has received the academic council's in-principle nod. 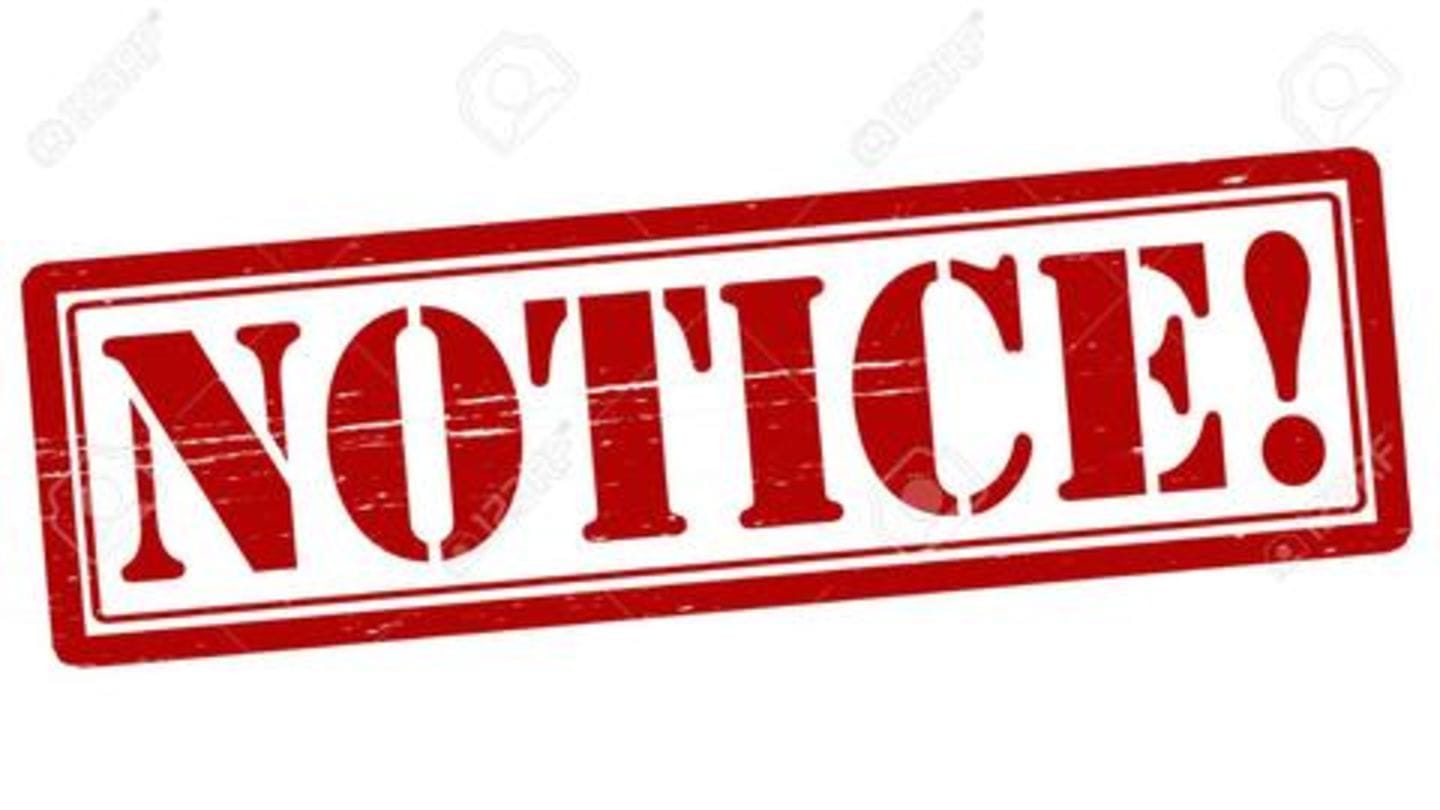 Meanwhile, the new ordinance has been also sent to CH Vidyasagar Rao, Maharashtra Governor and Chancellor of Universities.

Currently, PhD vivas are held in front of a panel that consists of a guide and external examiners.

However, the university will now put out a notice inviting the public for open defense on its official website and on the notice boards at different research centers. 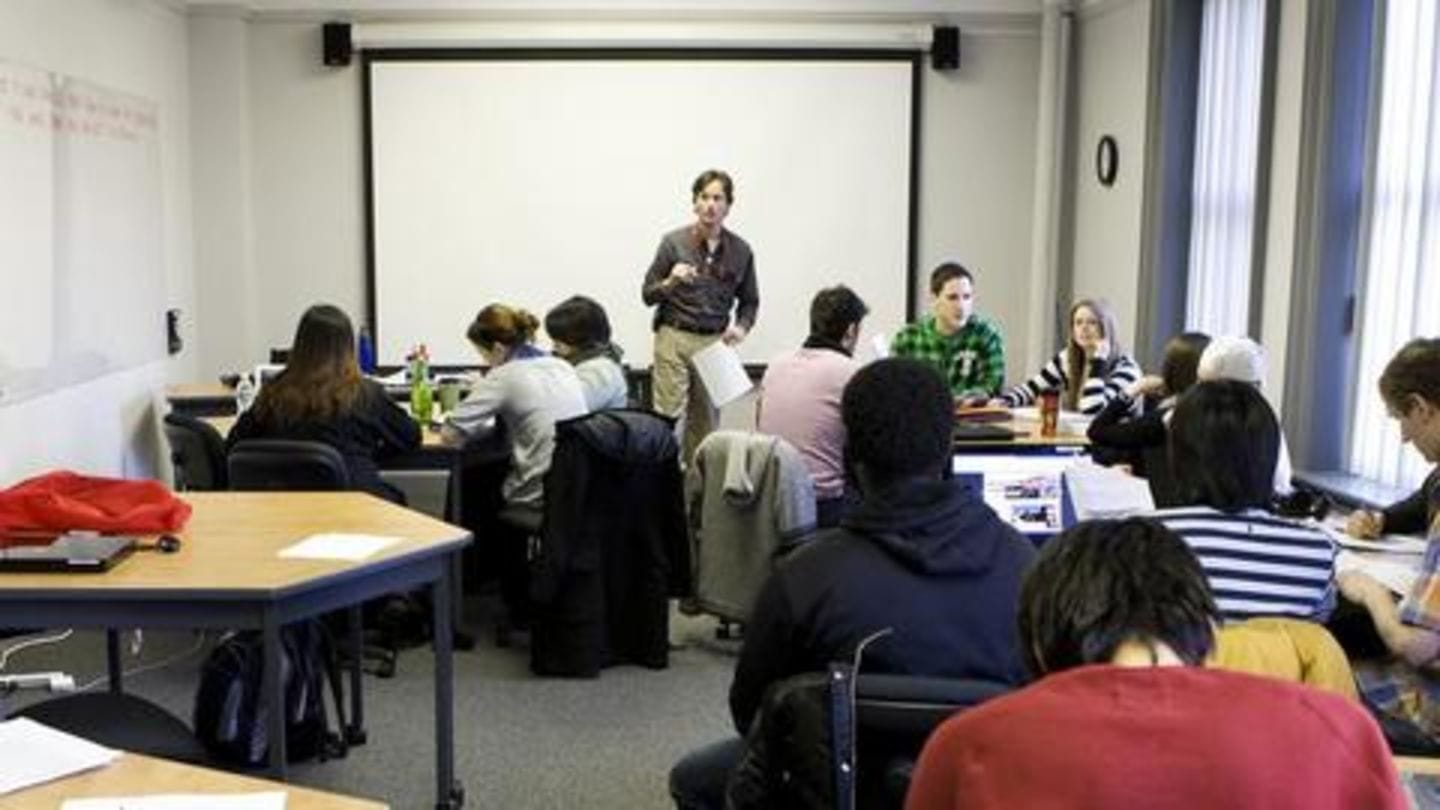 Although public vivas are open to all people, the university expects only those who are involved with the subject as a student or an expert to attend the vivas.

Moreover, a research center can also hold the viva process under the supervision of a senior professor from the university.

However, a panel constituted by the university will moderate the questions asked by the audience.

Public should submit their questions, university's panel will shortlist them 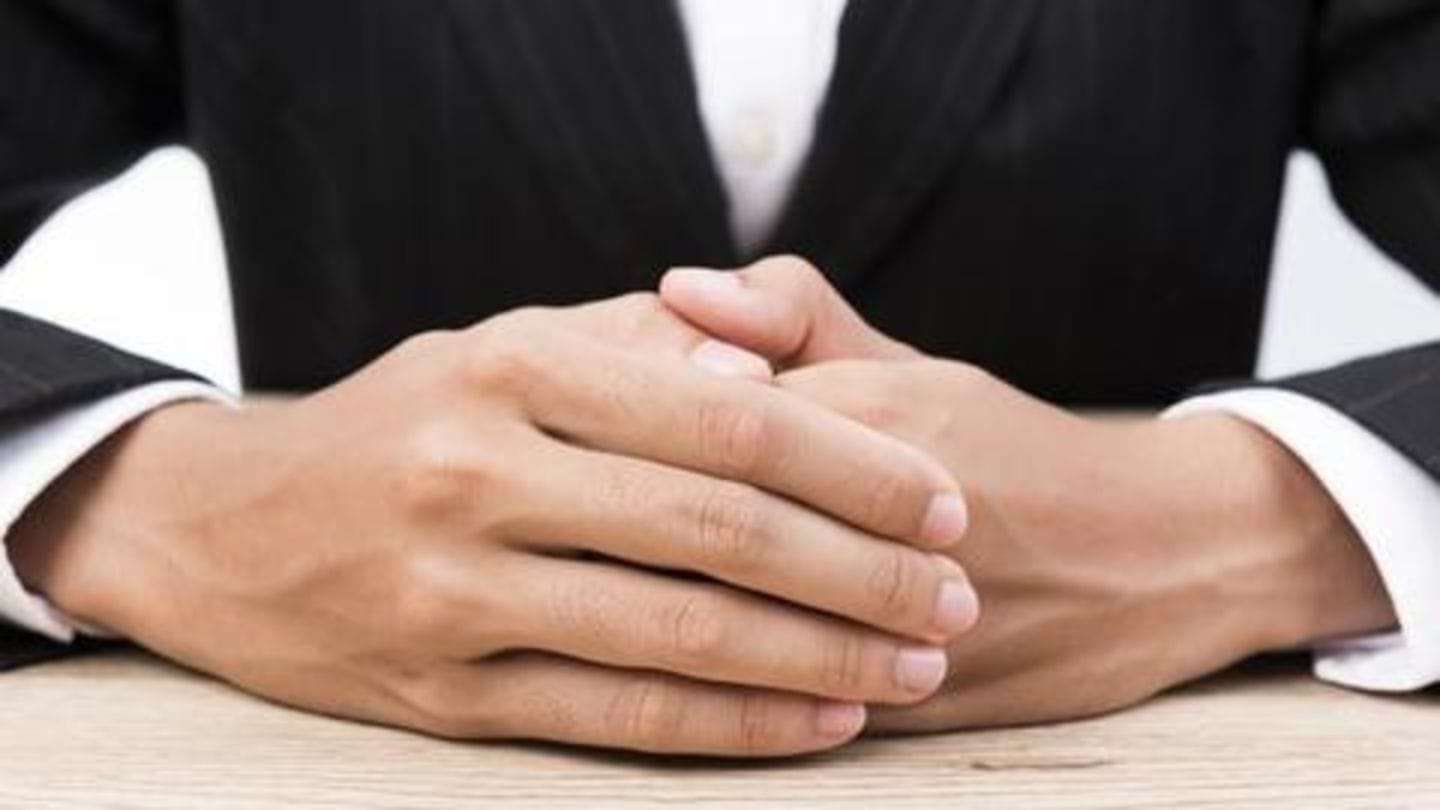 As per protocol, people attending public vivas will have to submit their questions in advance after which the university panel's chairperson will decide which ones will be asked.

As the process is being set up to improve the research quality, making any derogatory comments on the candidate's work will be prohibited.

Meanwhile, Deshmukh also dismissed the notion that an open defense leads to failures. 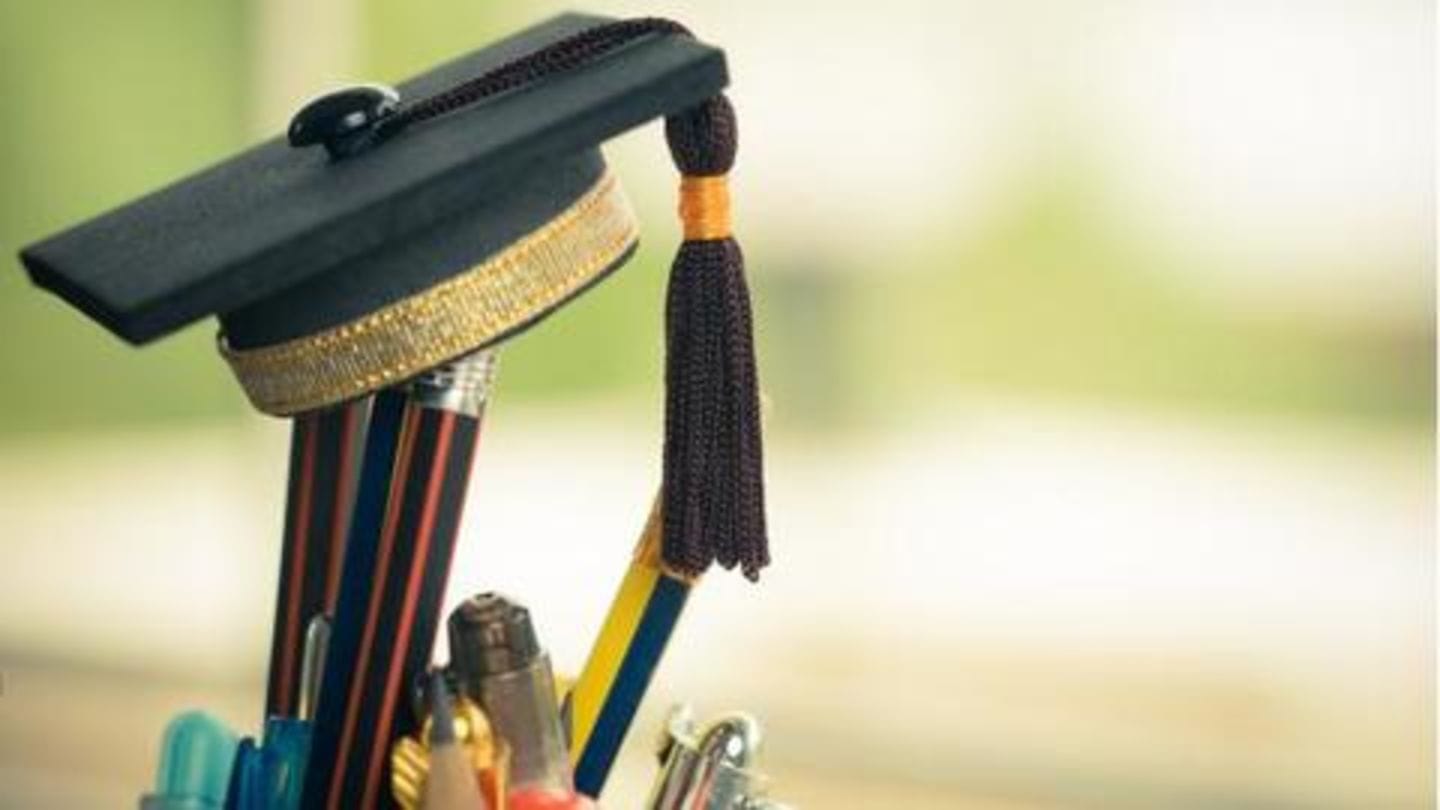 In a TOI report from 2015, the university was criticized for awarding PhD degrees without making candidates defend their work.

However, the principal of a Mumbai college said, "Open defense system is followed in some measure, but with the new ordinance it will be followed strictly."

Meanwhile, several universities in and outside Maharashtra and Mumbai University's Departments of Economics and Chemistry follow the practice.