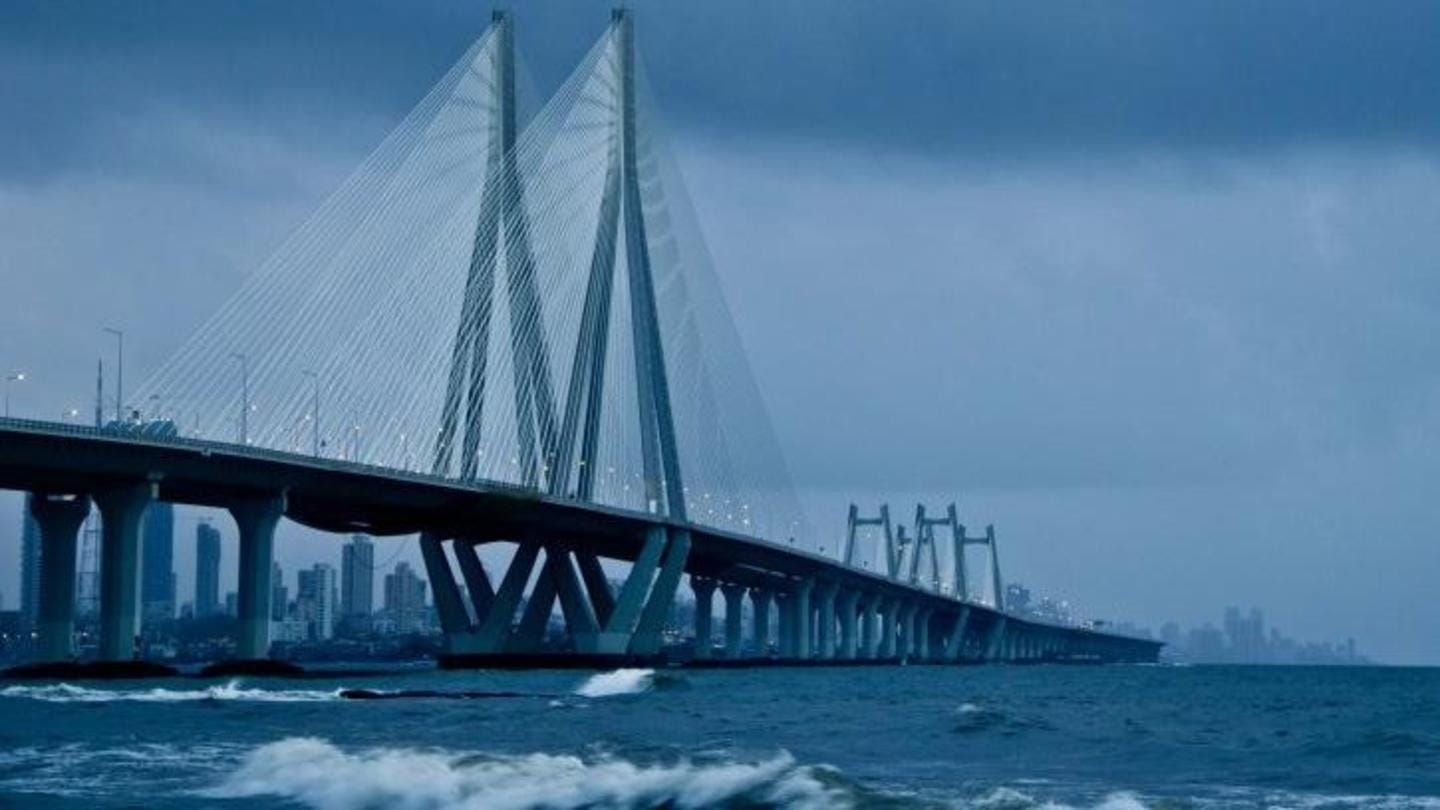 Two Russian nationals were arrested for allegedly performing stunts at Mumbai's Bandra-Worli Sea Link, police said on Saturday. The incident took place on Wednesday evening and the Russian nationals were identified as Maksim Shcherbakov (24) and Vasili Kolesenikov (30), an official said. The duo had reached the sea link in a taxi from Bandra, he said. Here's more. 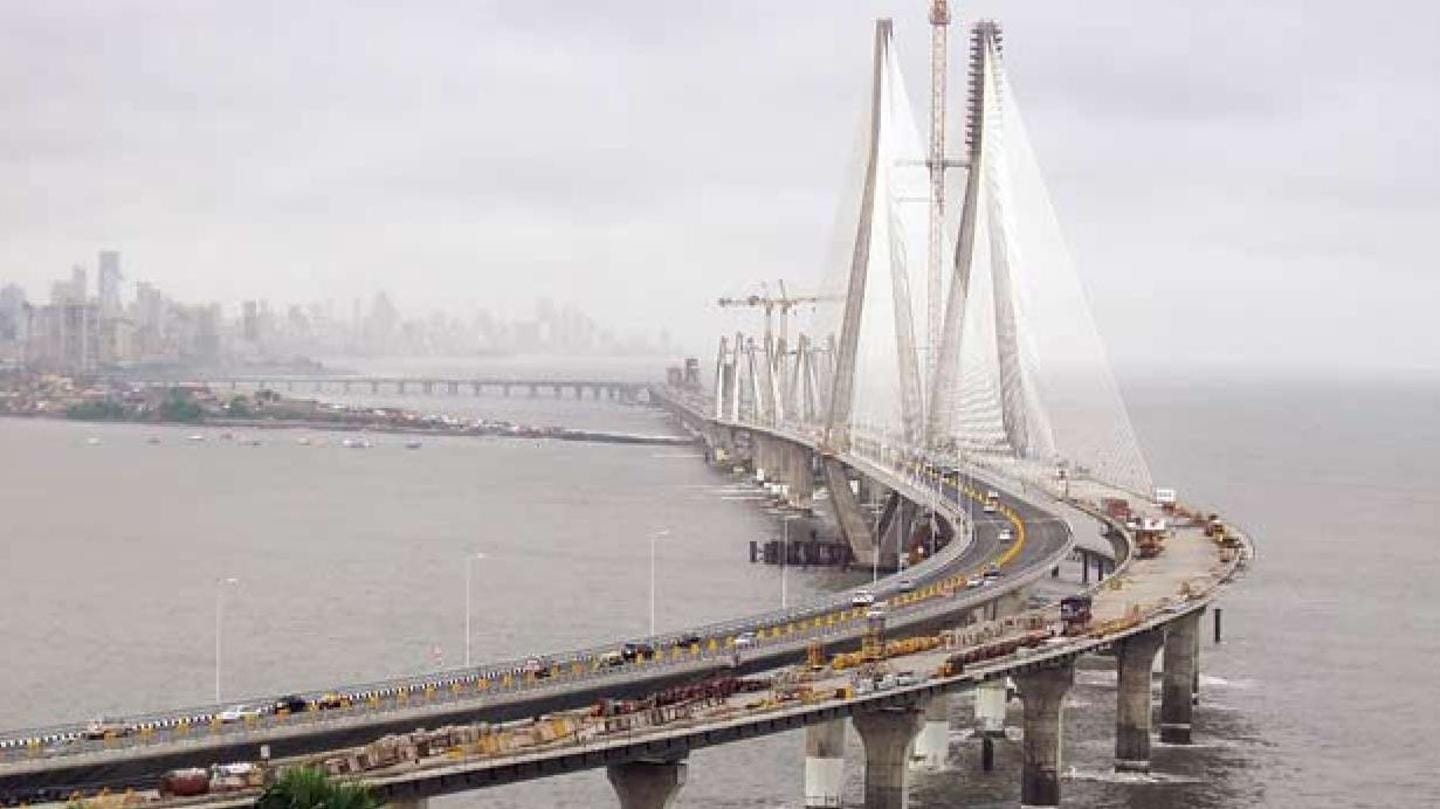 After walking for some distance on the bridge, Maksim started climbing the puller of the sea link by holding the high-strength galvanized steel pipes, the official said. His colleague remained on the bridge to click Maksim's pictures and videos, he said. "Some onlookers informed the sea link's management staff about their stunts, following which the police were alerted," the official added. 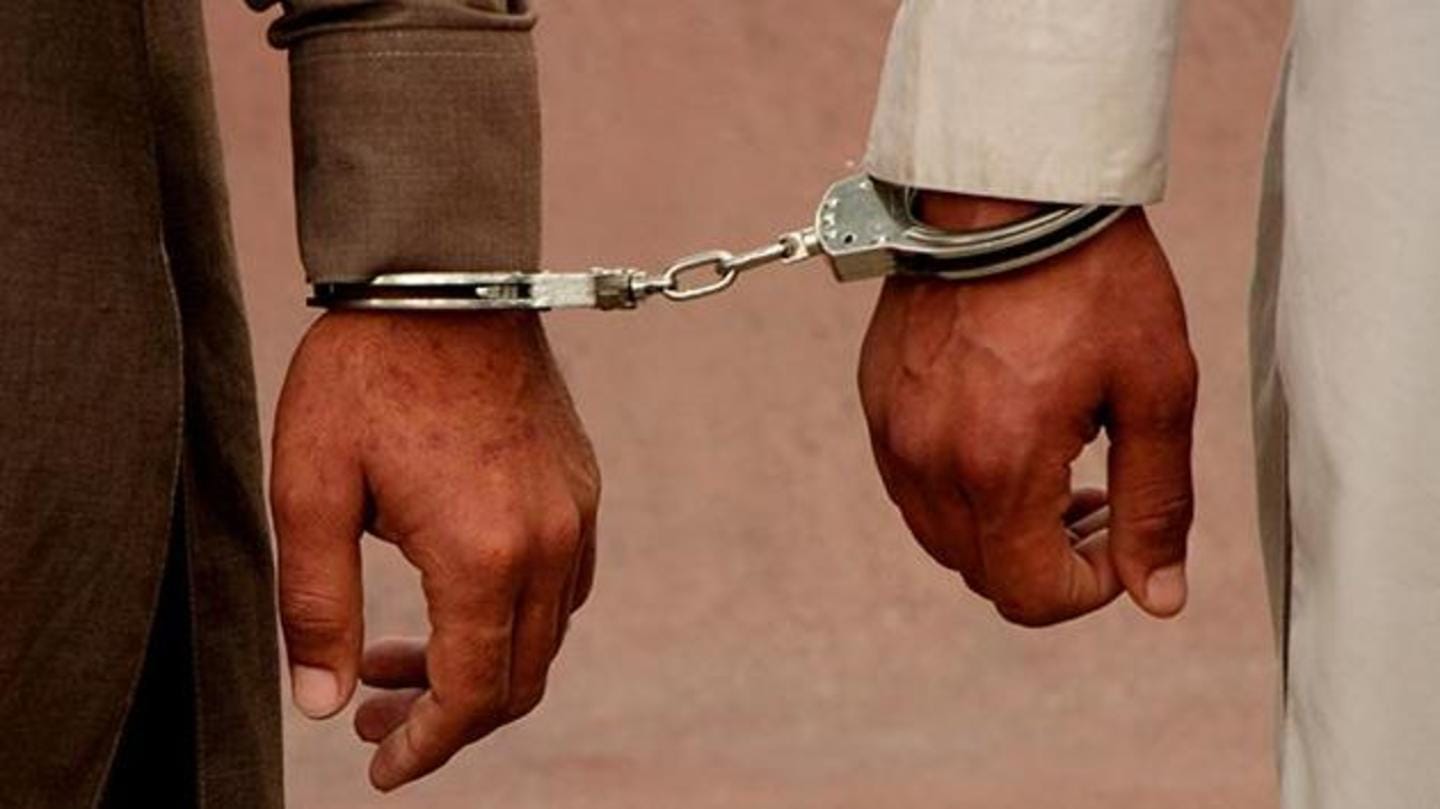 Police rushed to the spot and apprehended the duo, Anil Koli, senior inspector of Worli Police Station, said. Both of them were arrested under IPC Sections 336 (rash or negligent act) and 188 (disobedience to order duly promulgated by public servant). They were produced before a court, which released them on bail of Rs. 7,500, he said.

Police likely to file a charge sheet against them: Koli

During the investigation, it came to light that both of them work in a circus and often climb highrises to perform stunts, post photos and videos on social media, Koli said. The Anti Terror Cell of the Mumbai police also questioned them, but did not find anything suspicious, he said. Police is likely to file a charge sheet against them on Monday, he said.