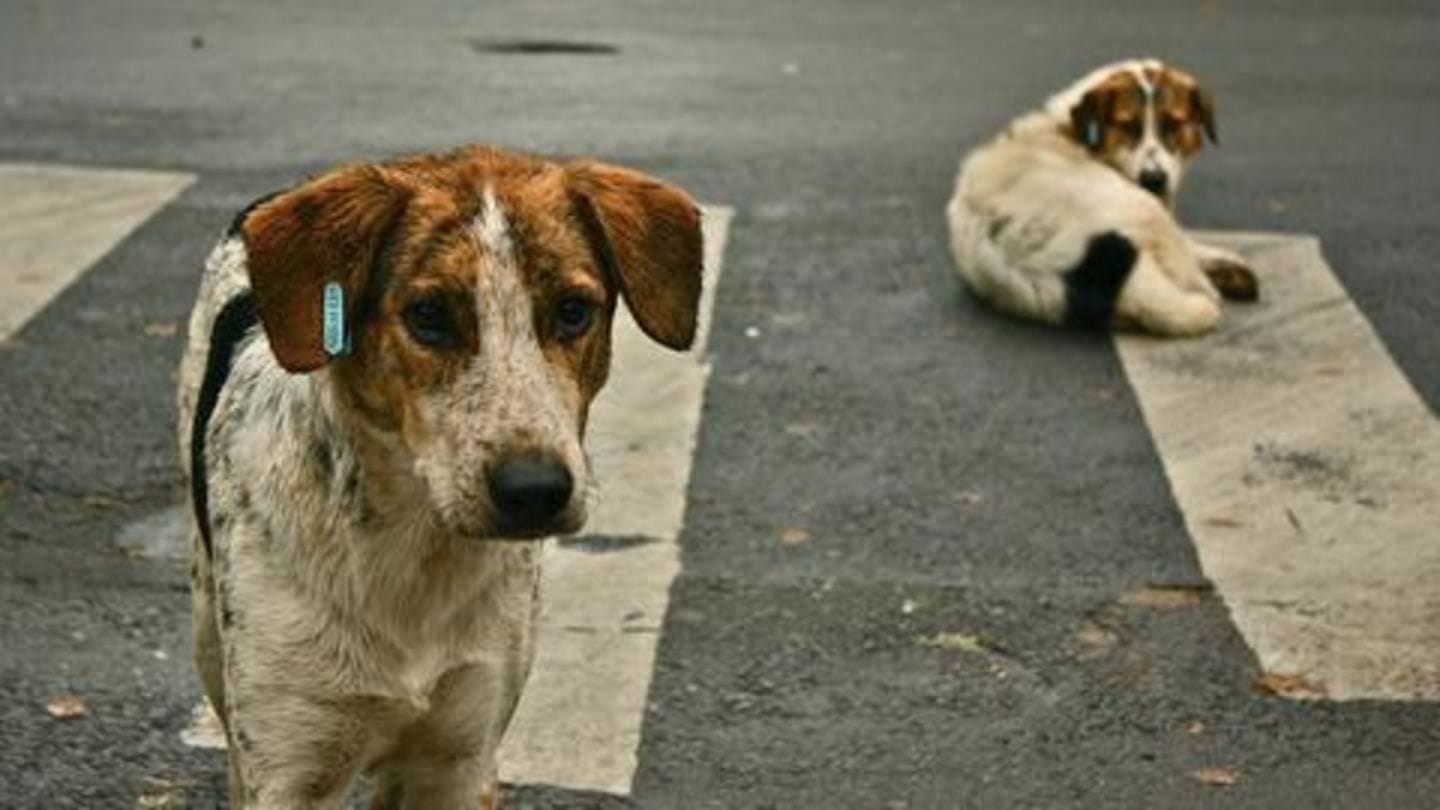 The Nisarg Heaven Society in Kandivali, Mumbai, has allegedly imposed a fine of Rs. 3.6 lakh on a woman, Neha Datwani, for feeding stray dogs inside the society. According to the chairman of NHS, Mitesh Bora, the decision came after 98% of residents of the society passed a resolution. Meanwhile, Neha maintained she won't pay the fine. Here's what went down.

In this article
Concerns 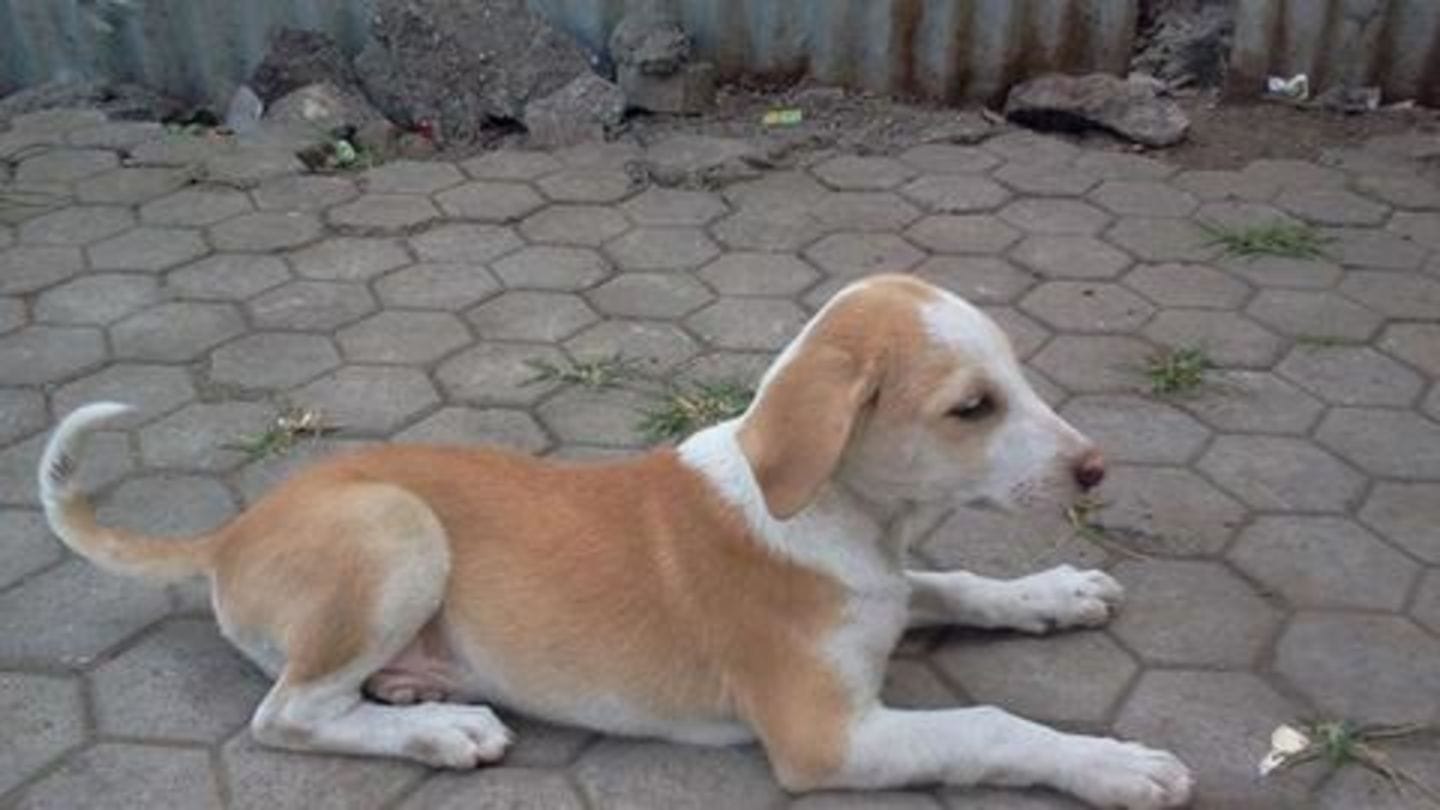 "We have no problem if any society member feeds dogs outside the premises. We are also animal lovers. There is nothing against animal rights. It is a question of human rights too," said Bora. Moreover, he alleged that the dogs are aggressive and bark at the residents, especially senior citizens, and kids. The society has also raised concern over hygiene due to their presence.

98% of society residents passed the resolution to fine Neha 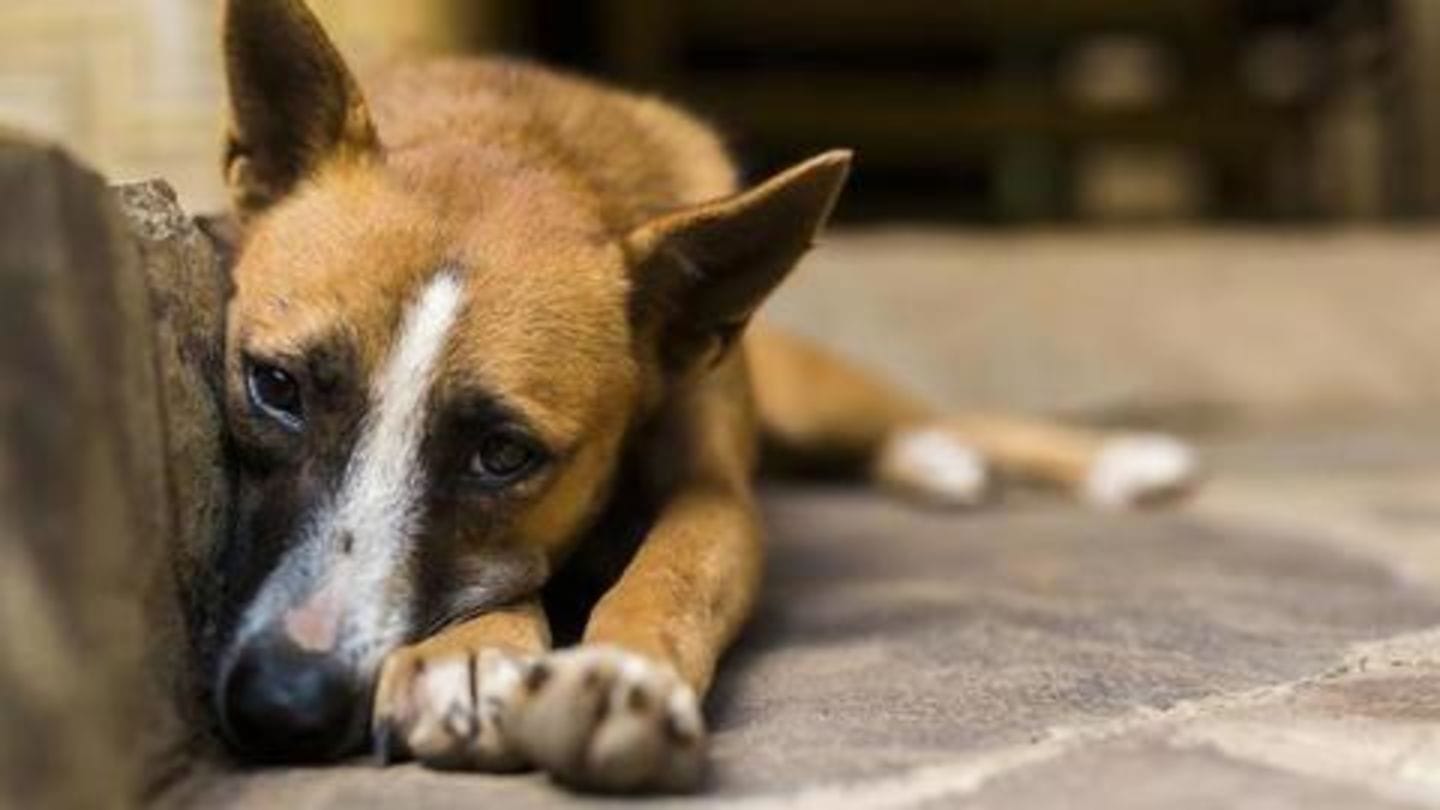 In a statement to ANI, Bora said, " Around 98% of the society members had passed the resolution to levy fine for feeding dogs in the society premises." "Being the society's chairman, it is my duty to make members to follow the rules framed by the majority of members," he added. He said that "it is a question of human rights too." 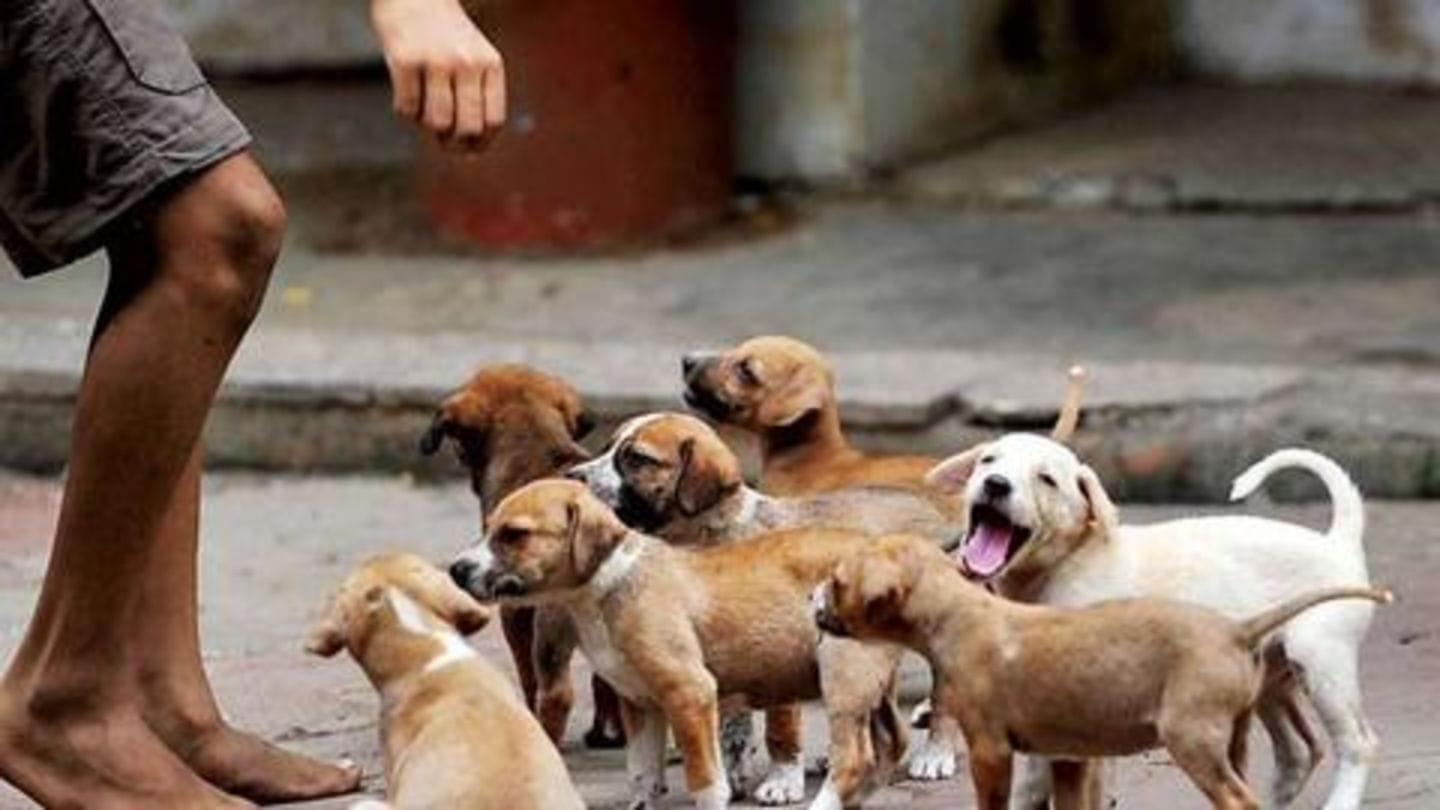 Neha, who works as an advertising executive, is an animal lover and has been feeding the dogs inside the society premises since their birth. She told ANI, "I had an outstanding maintenance bill of Rs. 3.6 lakh till March, which also includes Rs. 75,000 monthly fine for feeding dogs. They have charged me of Rs. 2,500 per day for feeding dogs."

'They aren't stray dogs, were born in the society premises'

Separately, Neha said, "They are not stray dogs. They were born in the society premises. I have been taking care of them since their birth. But suddenly the society formed a committee which made a rule of imposing fine on members for feeding dogs." 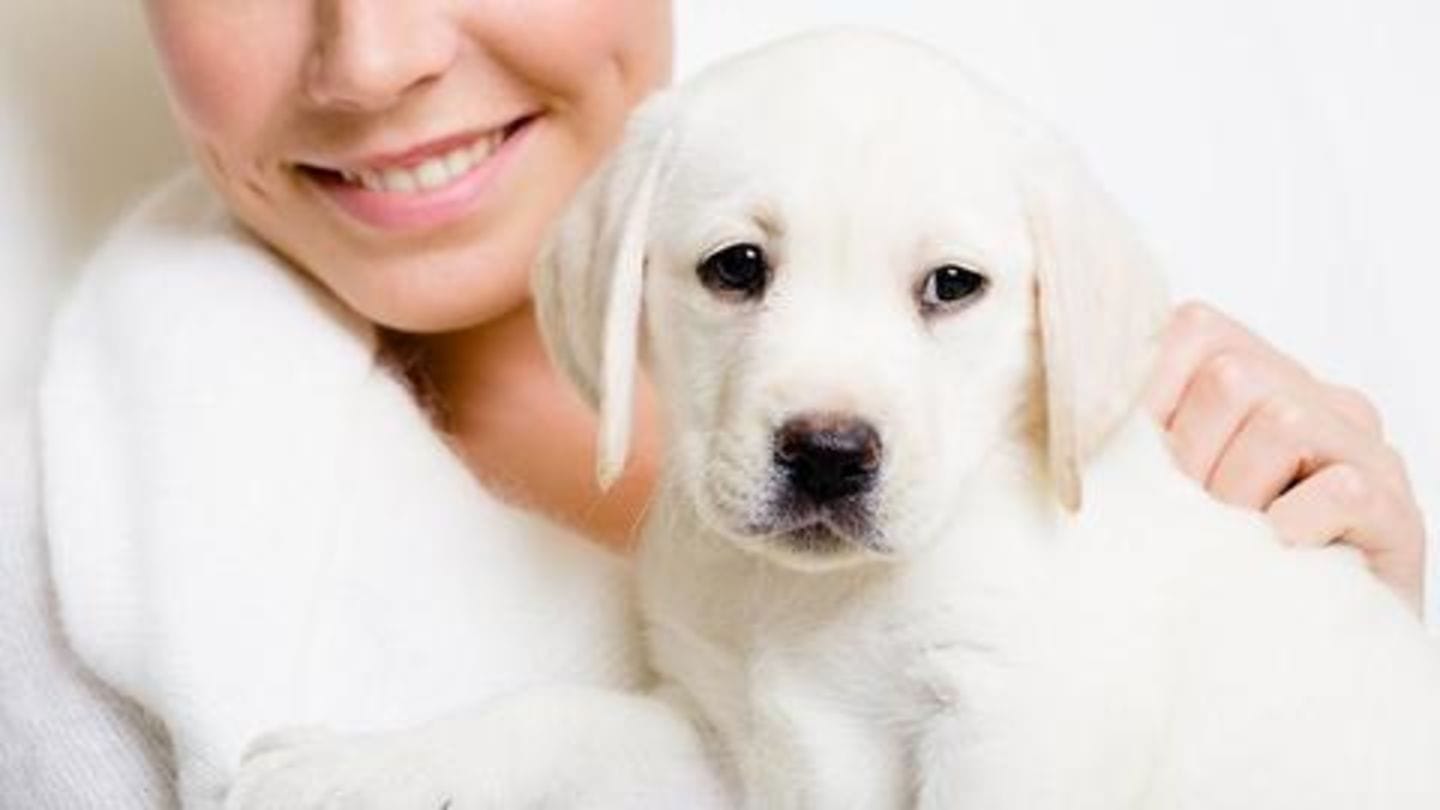 However, the society allegedly stopped taking fine in November 2018 after Neha reported the issue to animal rights activists. Neha, who is likely moving out, said, "I want to clear all dues of the society as my mother and sister will continue to stay here, but I won't pay the fine." "I am feeding dogs on the humanitarian ground," Neha added.