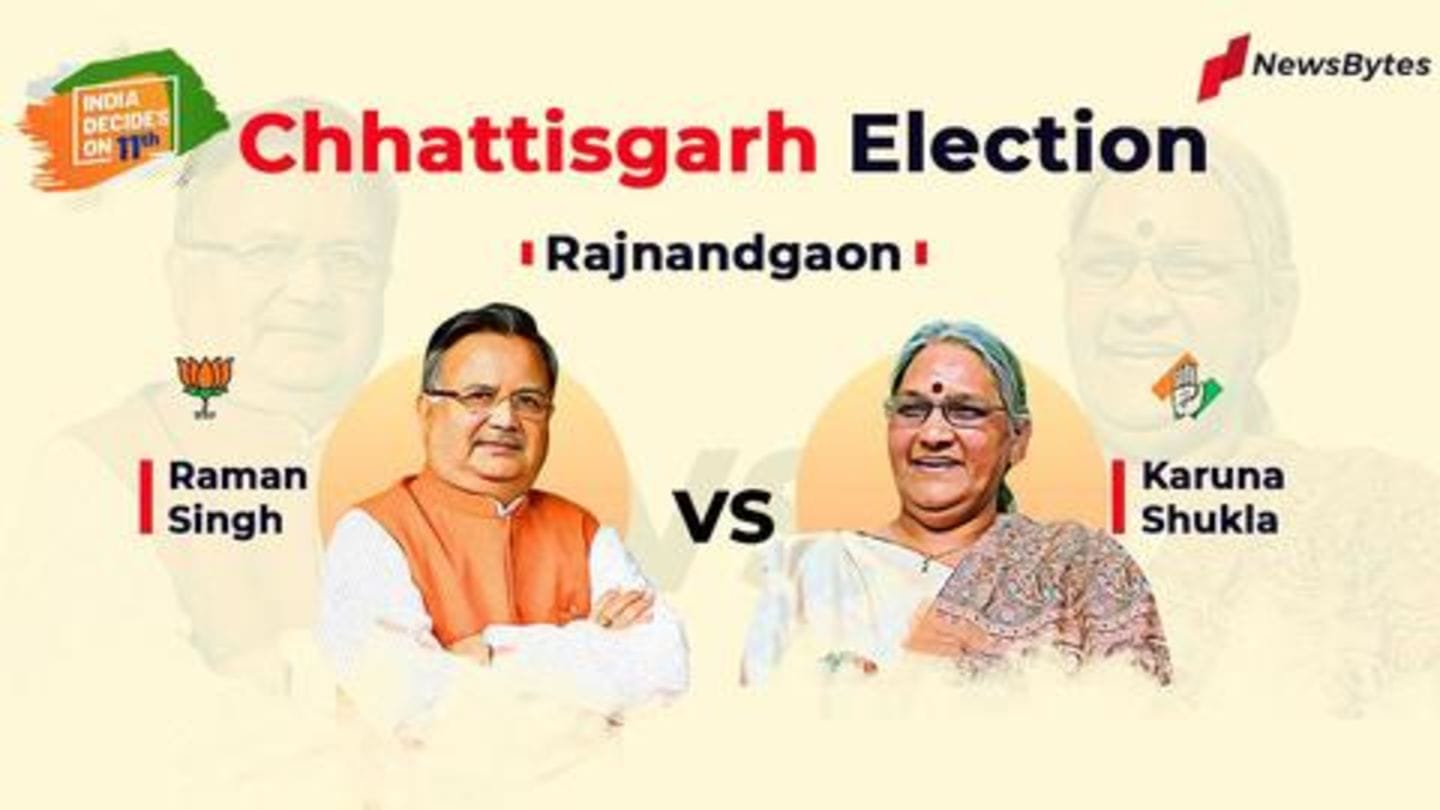 As per early trends, Congress and BJP are fighting a close battle for Chhattisgarh. The state voted for 90 assembly seats in two phases. At the time of press, BJP was leading in 19 seats and Congress in 50. BJP's Raman Singh is hoping for a fourth consecutive term just as the Congress has been slamming the state government over anti-incumbency. Here's more.

Singh was confident there won't be a hung assembly 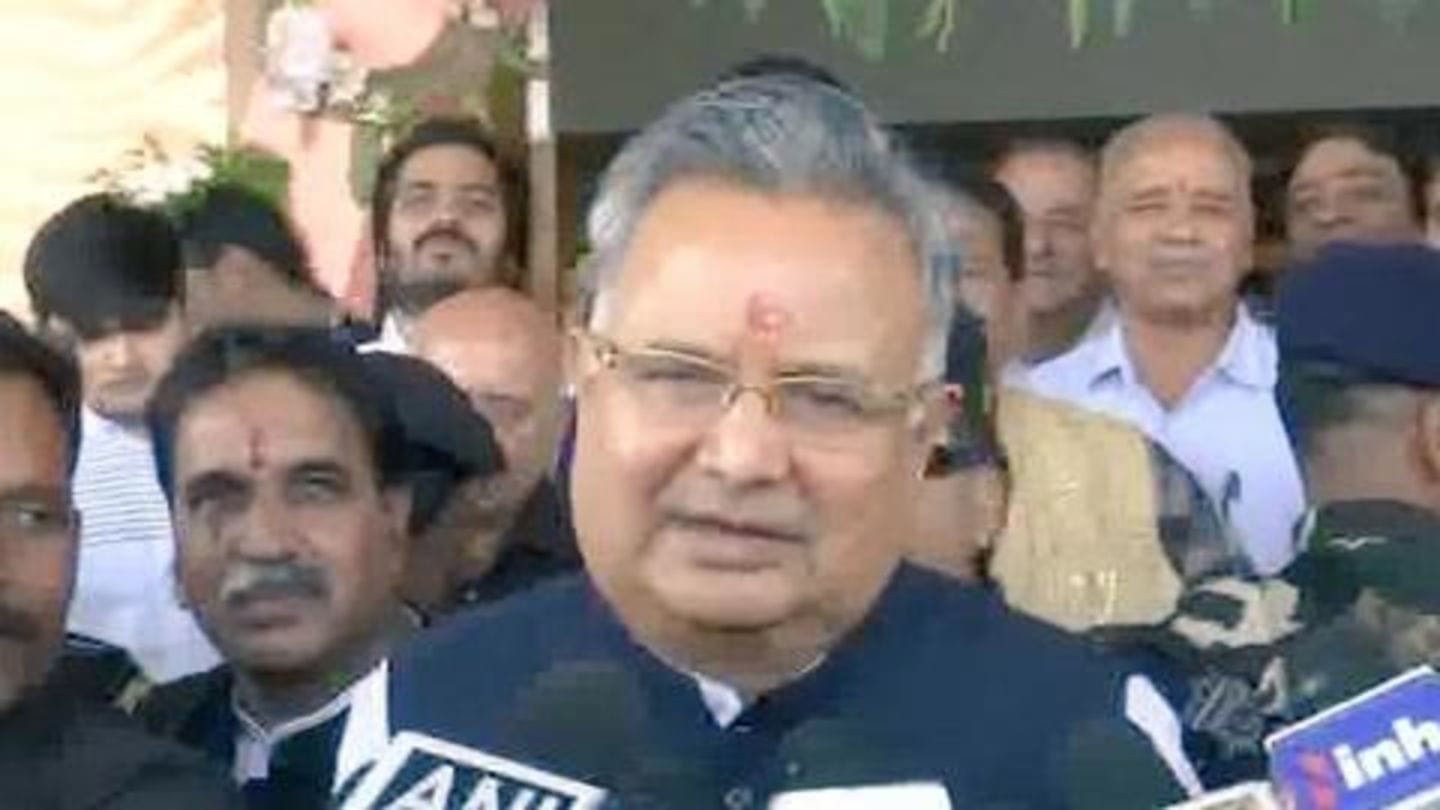 Refuting prediction of exit polls which spoke about a hung assembly in the Maoist affected state, Singh said he was confident BJP would emerge as the single largest party. Speaking before the results, Singh said Maoism reached heights when Congress was in power and his government curtailed the menace. Notably, the Congress focused on corruption and farmer distress during the campaigns.