Government should save lives, not build house for PM: Priyanka 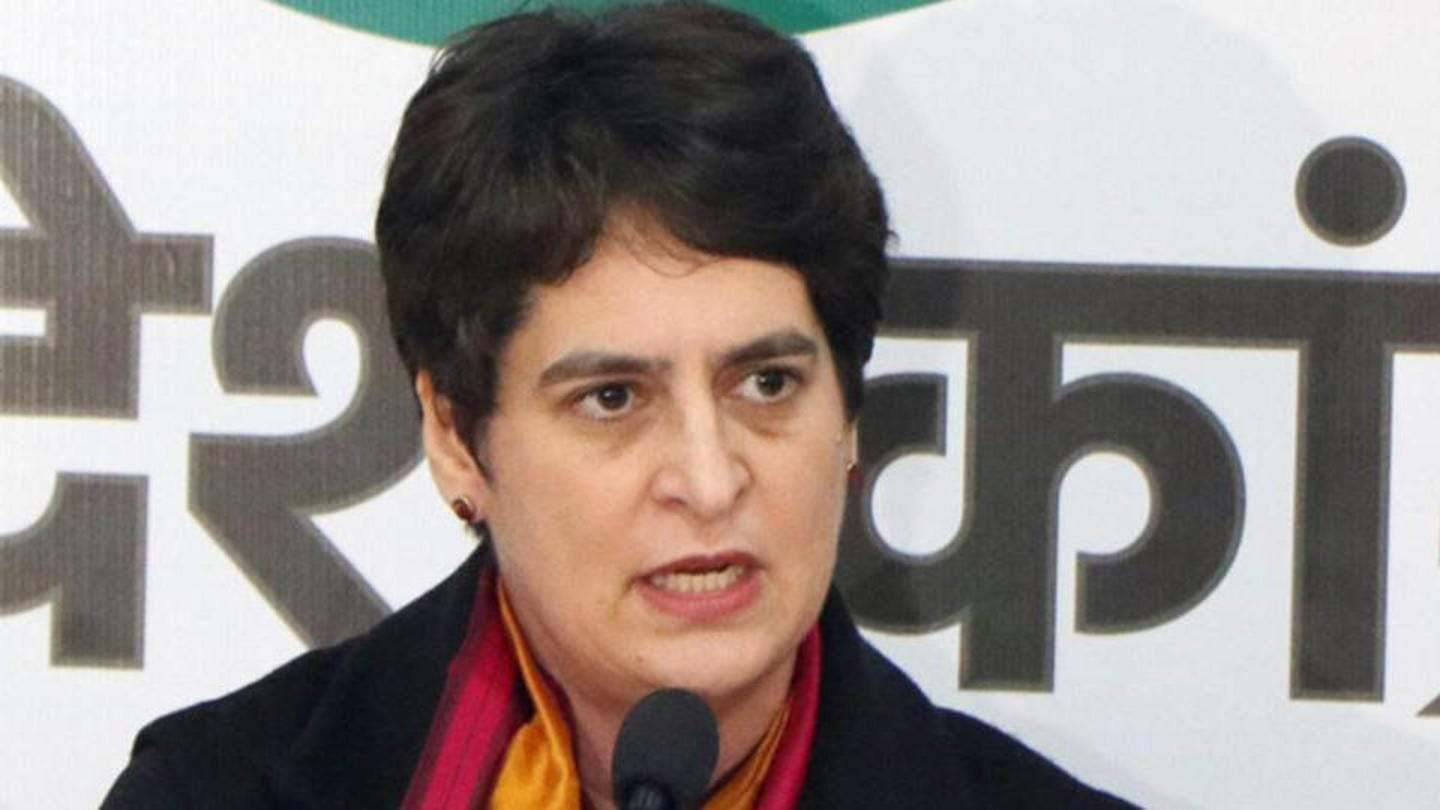 Congress leader Priyanka Gandhi Vadra on Tuesday slammed the Centre over its Central Vista project. The Congress general secretary said that at a time when people are grappling with the shortage of oxygen and vaccines in the country, it would be better if the government deploys all resources in saving lives instead of building a new house for the prime minister.

Construction of PM's residence will be completed by 2022

Her attack on the government came over reports that the Central Public Works Department (CPWD) has informed a government-appointed expert panel that the construction of the prime minister's residence under the ambitious Central Vista project will be completed by December 2022. 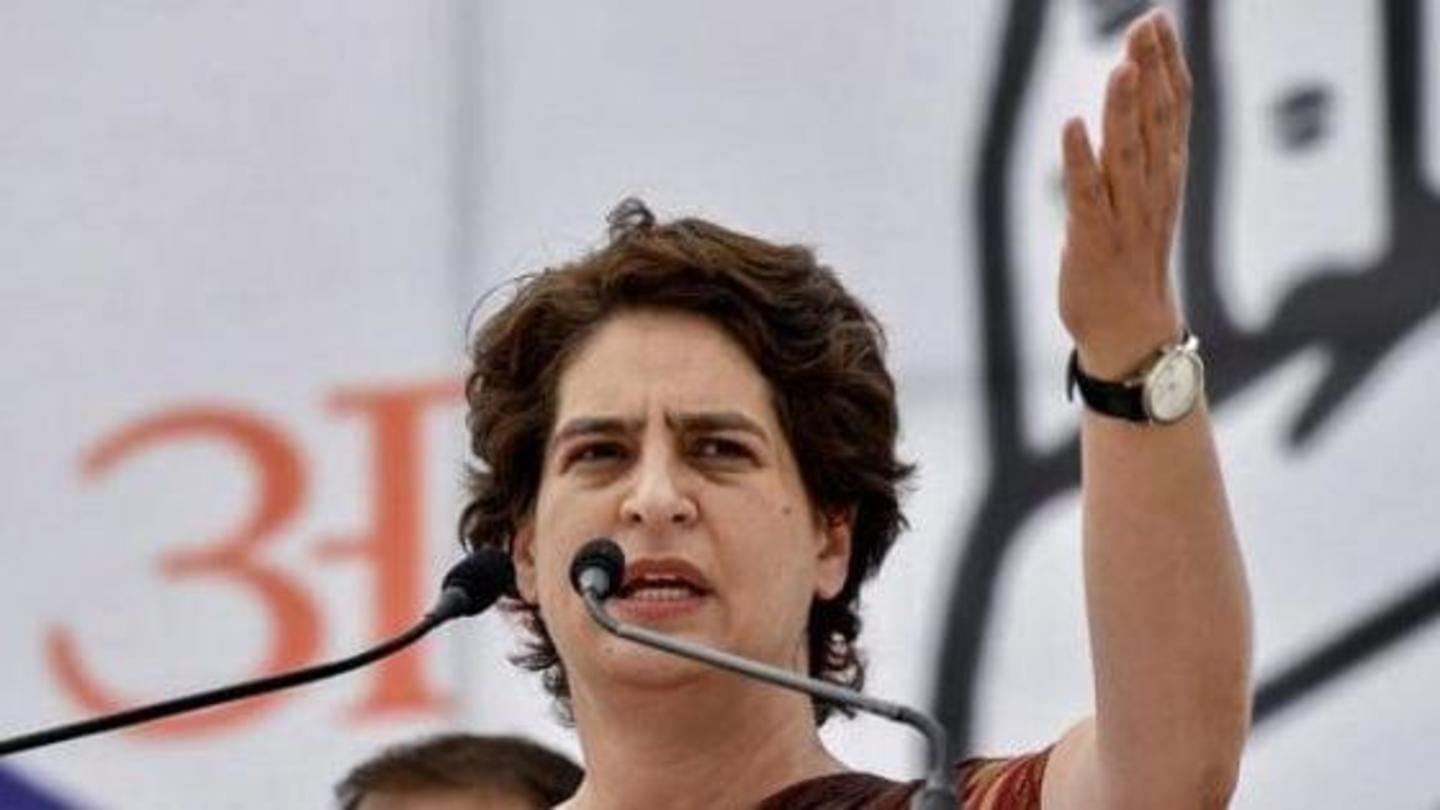 "At a time when people are struggling with shortage of oxygen, vaccines, hospital beds, medicines, it would be better if government deploys resources in saving people's lives, instead of building a new house for the PM at Rs. 13,000 crore," Gandhi tweeted in Hindi. "Such expenses send a message to the public that priorities of the government are in some other direction," she said.

Ministry of Environment granted clearance for renovation of Parliament building The project also envisages revamping of the three-km-long Rajpath

The redevelopment project of the Central Vista - the power corridor of the country - envisages a new triangular Parliament building. It also envisages a Common Central Secretariat and the revamping of the three-km-long Rajpath from the Rashtrapati Bhavan to the India Gate and new residences for the prime minister as well as the vice president. 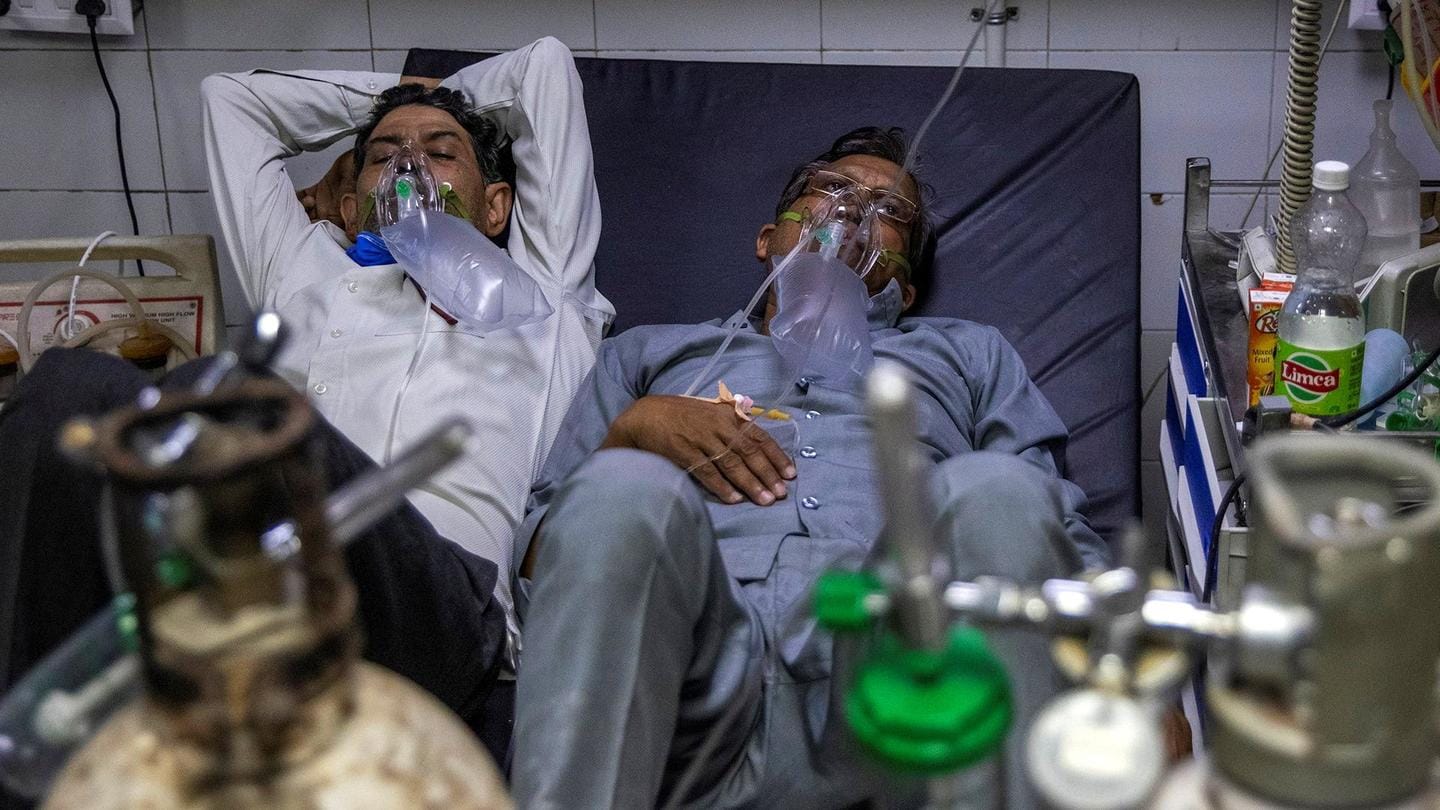 The Opposition has been strongly opposing the project, demanding that all resources should be deployed in fighting the COVID-19 pandemic. Meanwhile, India's total tally of COVID-19 cases crossed the two-crore mark with 3,57,229 infections being reported in a day, while the death toll increased to 2,22,408 with 3,449 new fatalities, according to the Union Health Ministry data updated on Tuesday.