Although the coronavirus outbreak in India has started to slow down, the country remains the second worst-hit in the world.

The government is aiming to vaccinate roughly 25 crore people by mid-2021. However, with a population of over a billion, authorities are considering using multiple vaccines for mass immunization.

Here are some of the leading vaccine candidates which are likely to be approved. In India, the Pune-based Serum Institute of India has partnered with AstraZeneca for the vaccine, which will be sold as 'Covishield'.

It is likely to be the first vaccine to be rolled out, as scientists are expecting regulatory approval in the UK before 2021 begins.

'No adverse effects' of Covishield on trial participants

According to the latest reports, Covishield's late-phase trials have generated no adverse effects on participants. A top scientist told The Print earlier this month, "Very few people have developed fevers after the dose, but this is a mild reaction and nothing to get alarmed about." 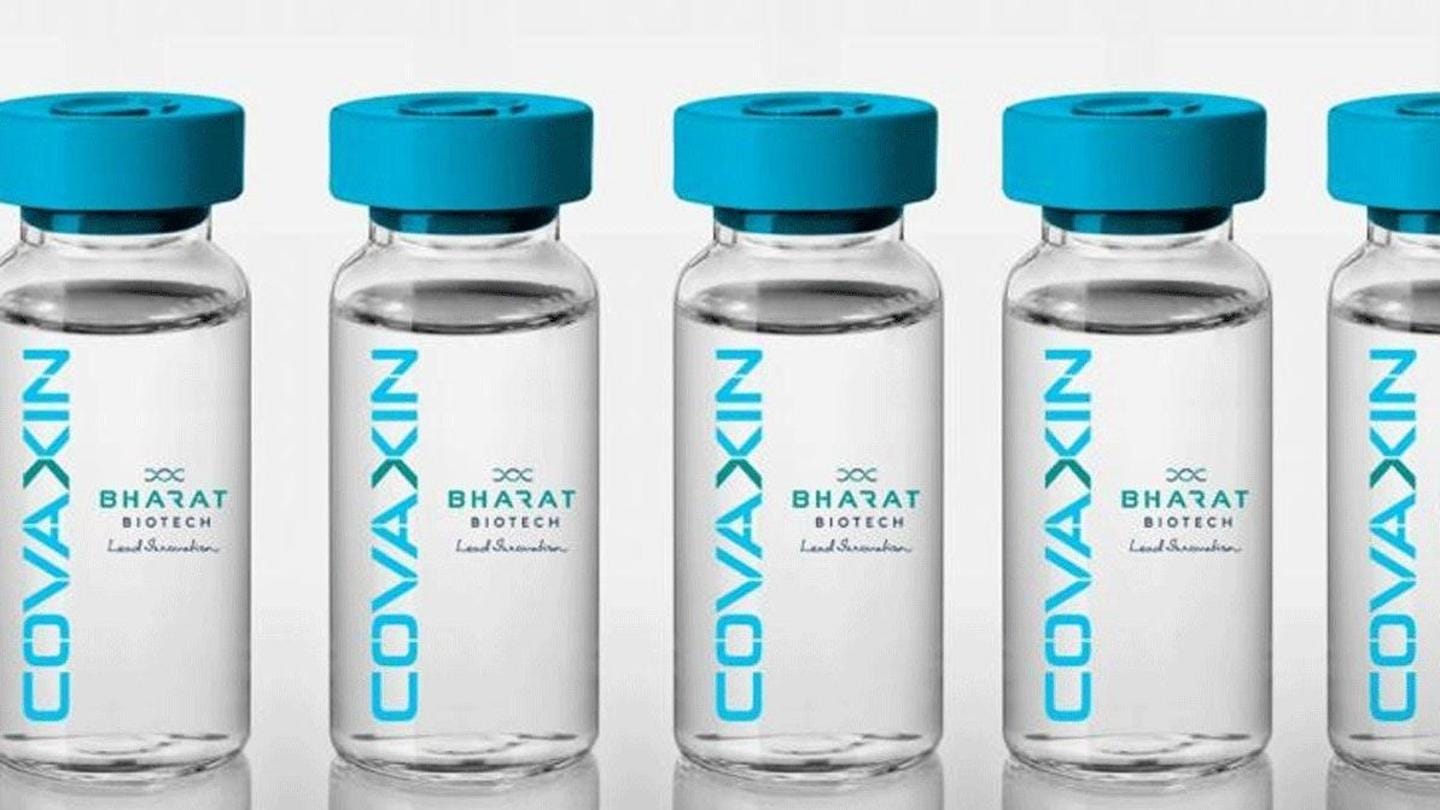 The indigenous COVAXIN is also undergoing Phase-2 trials in India. The vaccine candidate has been developed by Bharat Biotech in collaboration with the Indian Council of Medical Research (ICMR)-National Institute of Virology (NIV).

Thus far, there have been no reports of participants experiencing any unusual side-effects.

Bharat Biotech looking to use adjuvant to enhance vaccine

Bharat Biotech has entered an agreement with Kansas-based ViroVax to license an adjuvant called Alhydroxiquim-II for its vaccine candidate. The adjuvant is expected to boost the immune response and provide longer-lasting immunity. 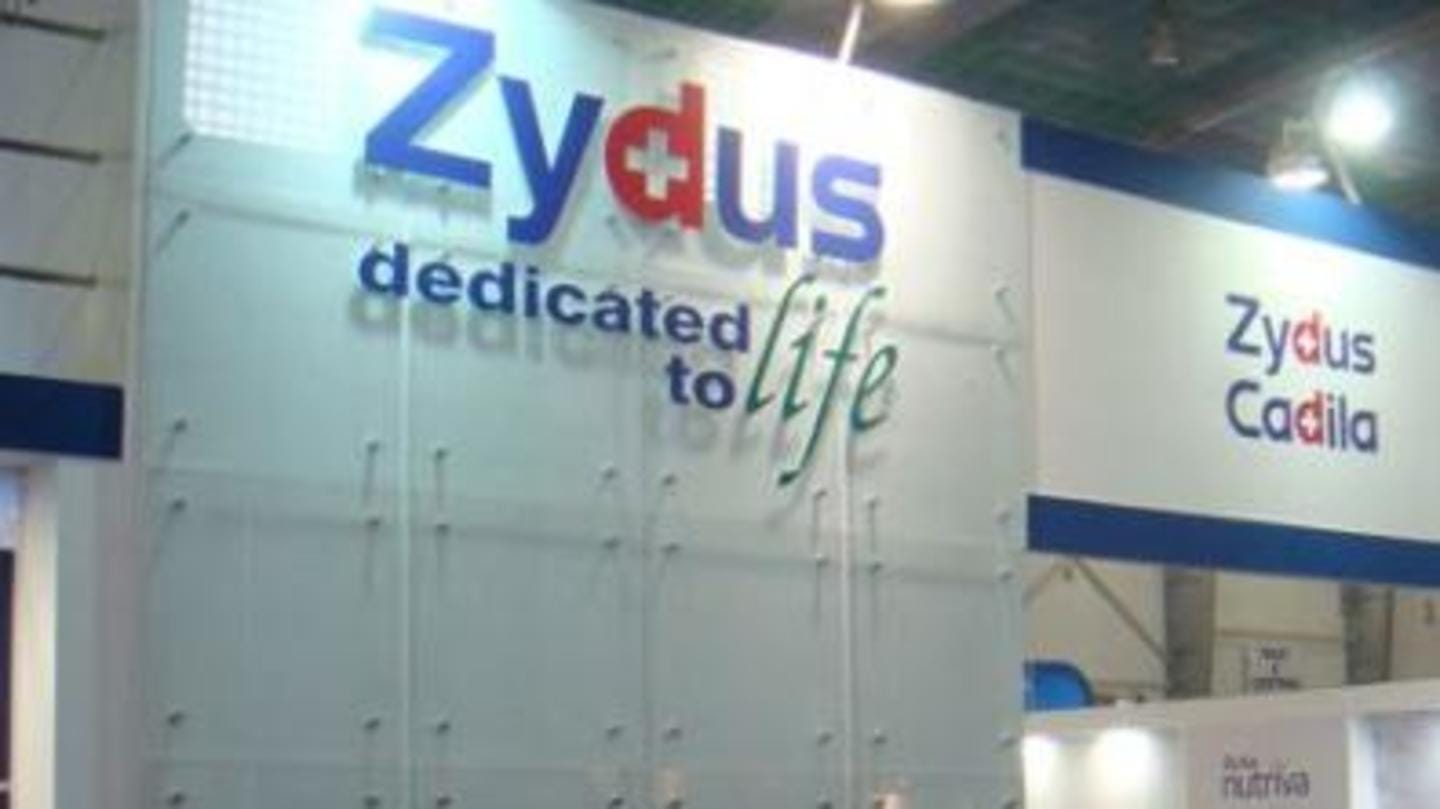 Zydus Cadila Chairperson Pankaj R Patel had said earlier this month that the trials are moving in the right direction and the results are expected by the end of November.

The firm is aiming for a vaccine roll out by March 2021, Patel said.

Meanwhile, a proposal to conduct a large study for the Russian vaccine, Sputnik V, has been rejected by India.

A panel of the Central Drugs Standard Control Organisation observed that there was not enough data available on the safety and immunogenicity of the vaccine, which has already been registered for use in Russia.

Dr Reddy's Laboratories is aiming to bring the vaccine to India.