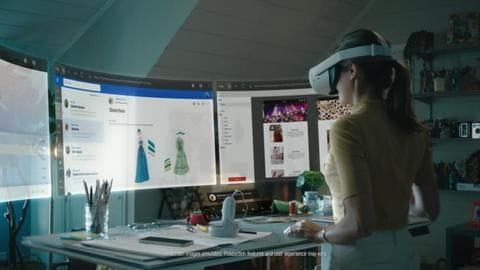 Yesterday, Facebook held its Connect AR, VR conference, and made a ton of announcements. The company showcased a new headset, announced plans for smartglasses, but out of all that, what drew most of our attention was 'Infinite Office' - a unique in-development project to let you work from anywhere using virtual reality capabilities. Here's all about it.

In this article
Infinite Office

What is Infinite Office?

Infinite Office is a project aimed at making Oculus Quest VR headsets much more evolved than just a gaming device. It brings the device into the productivity segment by promising a way to work from a virtual space rather than a physical one. Sounds fun and futuristic, right? Well, it's not going to be that simple (or seamless), at least in the early days.

Ability to work on multiple screens in VR Going by Facebook's demonstrations, with Infinite Office, Oculus Quest will get a series of features and integrations that will transport you to a VR-based office environment while wearing the headset. This experience will include multiple screens built atop the Oculus browser which would mimic a multi-desktop workstation. It could even be increased/decreased in size according to where you are working or what you're doing.

Use apps, do your work, or just chat with colleagues 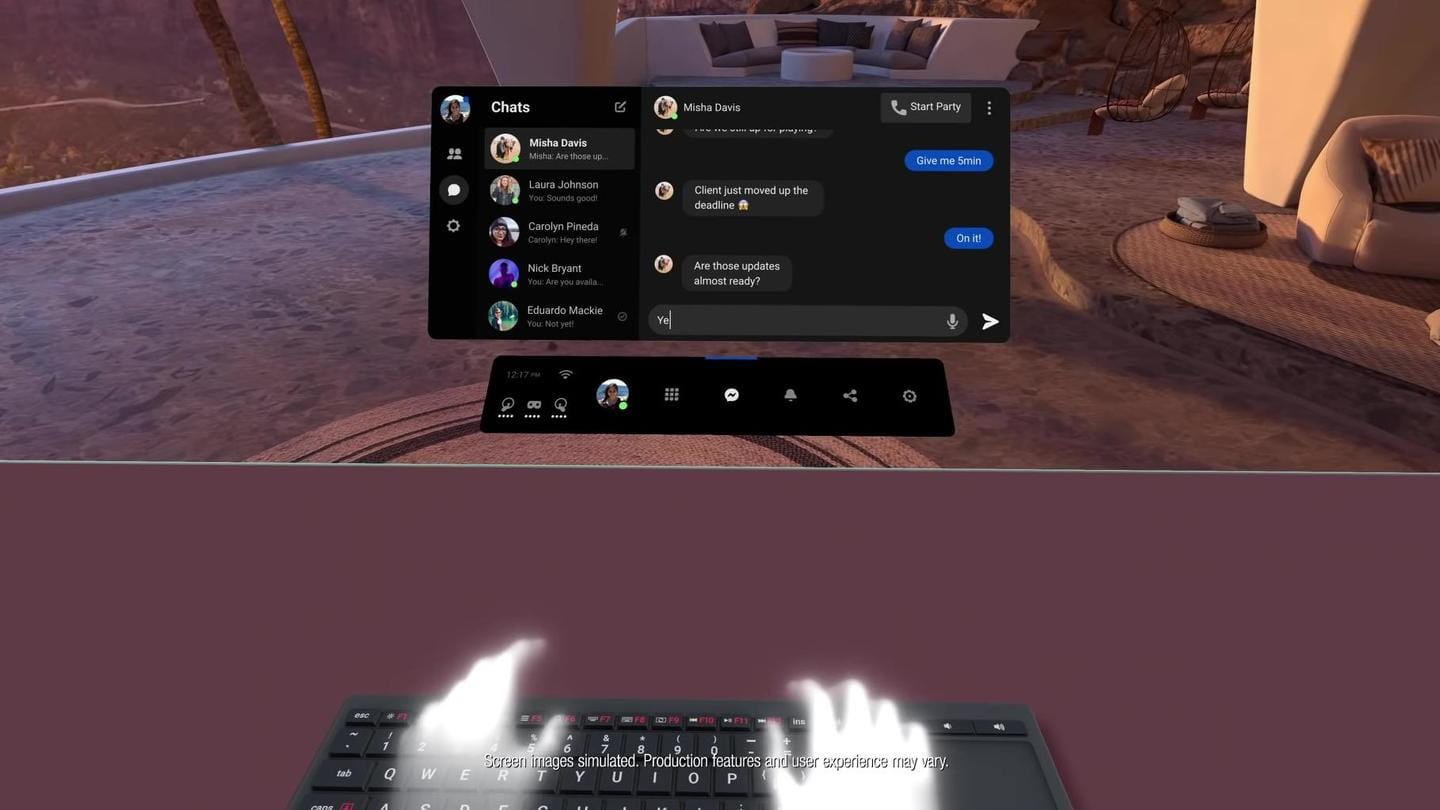 The early teaser of the feature implies that Infinite Office, when fully ready with all the integrations, would enable you to handle several aspects of work via virtual reality - using hand gestures. You could, for instance, use apps like Facebook and Instagram to communicate with colleagues, make major changes anytime and anywhere in the projects, or read texts from your phone.

For typing, Logitech will be building special keyboards Notably, Facebook is partnering with Logitech for keyboards that can be tracked, rendered inside the VR experience so that users would easily type and communicate from their virtual office space. Plus, the system will also come with a mixed reality option, which will use the headset's camera to show the wearer a view of the real world in the background along with virtual elements.

Integration will be critical

The prospect is interesting, but as we said, it is not going to be simple or seamless. This whole thing is aimed at replacing physical computing with virtually-powered experiences, which means integration will be critical. How effectively Facebook manages to integrate features to enable wide functions and use-cases will define how useful people find this technology in the real world.

Features will start rolling out soon

Facebook says the features to enable the virtual experience will start rolling out in the coming months. However, initially, the company asserts that the integrations would focus more on personal productivity of an individual and not group collaboration.