Google clarifies why it dumped the 3.5mm headphone jack 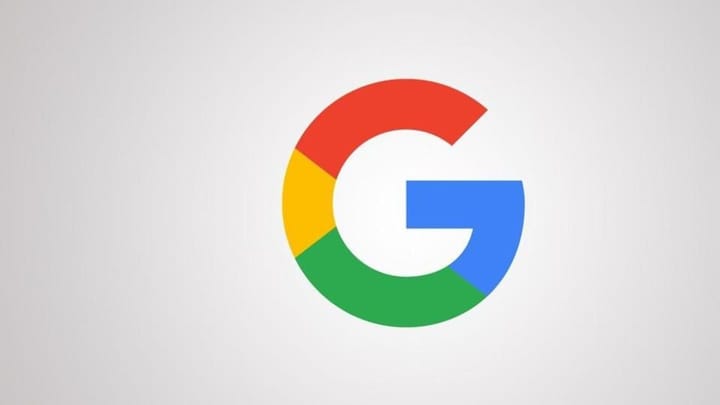 When Apple dumped the headphone jack its Senior VP-Worldwide Marketing Phil Schiller said, "It comes down to one word...courage. The courage to move on and do something better for all of us." Majority of us disagreed. Even Google mocked the move. Now, after one year, Pixel 2 and Pixel 2 XL have come without headphone jacks. So, what's Google's excuse? Read, to find out. When the first Pixel came out, Google was singing a different tune. The audio connector was very much there in its grand design. Taking a jab at Apple, a promo video of the phone said, "3.5mm headphone jack satisfyingly not new." However, during the latest launch, the firm was oddly silent. There was no mention of the headphone jack anywhere. The topic was avoided.

At least, tell us what you did

However, when all the specs were unveiled, the truth came out. Pixel 2 and Pixel 2 XL phones do not have headphone jacks. Google silently went the Apple way and didn't even have the courtesy to own up to it at the launch, where it repeatedly took pot-shots at Apple's new offerings. Needless to say, the Internet wasn't happy.

This caused a major uproar among the tech aficionados and consumers. Now, in an effort to appease those infuriated with the change, a Google employee has given some clarification on the matter. Pixel 2, apparently, comes with a headphone jack but it's not the 3.5mm one that we are accustomed to. Instead, Google has opted for a USB-C audio port this time around.

The Google employee writes, "The Pixel 2 still comes with a headphone jack but we have moved to USB-C, a standard that is becoming commonplace in the best phones and laptops of today. Moving to the USB-C audio port with Pixel 2 allows us to provide a better audio and digital experience, as we move towards a bezel-less future." That's a bummer.

So, here's what to look out for

It's not that the Pixel 2 comes without a bezel. Compared to new Samsung flagship and iPhone X, the bezels, in new Google phones, are quite prominent. However, the online search giant is planning ahead, it seems. It appears, from now on, we'll have to brace ourselves for two things in every phone launch - the absence of an audio jack and bezel-less design.