Indians flagged most number of YouTube videos in Q4 2017

According to YouTube's first "Community Guidelines Enforcement" report, the video platform received the most number of flags on its videos for inappropriate content in Q4 2017 from India. This was followed by the US, Brazil, Russia, Germany, and the UK, respectively. YouTube neither disclosed the number of Indian users who flagged videos nor the total number of videos that were flagged by Indian users. 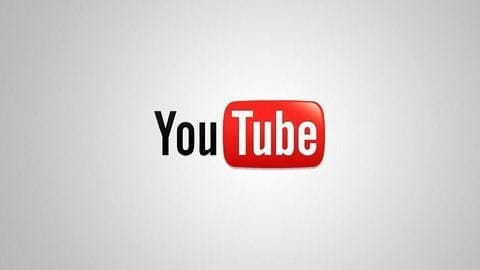 The transparency report stated that YouTube removed over 8.28 million videos from its platform between October-December 2017 following both automated flagging and human detection. While a total of 9,321,943 unique videos were flagged, any content that didn't violate YouTube's community guidelines remained live. The videos were flagged for sexual content (30.1%), spam or misleading (26.4%), hateful or abusive (15.6%), and violent or repulsive (13.5%).

Of the 8.28 million videos removed, 6.6 million were detected by YouTube's machine learning (ML) algorithm. YouTube was reportedly able to remove about 76% of all automated flagged videos even before they had a single view. The video platform launched ML engine to detect content that didn't align with its community guidelines and terms of service only in June last year.

In case of human detection, 95% were individual users and 4.8% were "individual trusted flaggers." The latter are a part of YouTube's Trusted Flagger program which includes "over 150 academics, government partners, and NGOs." In fact, YouTube reportedly wants to commit to a full team of 10,000 human flaggers by 2018-end who will manually review videos.

Quote
Now track the status of videos you have flagged

To encourage users to be active YouTube community members, the company said, "We're introducing a Reporting History dashboard that each YouTube user can individually access to see the status of videos they've flagged to us for review against our Community Guidelines."