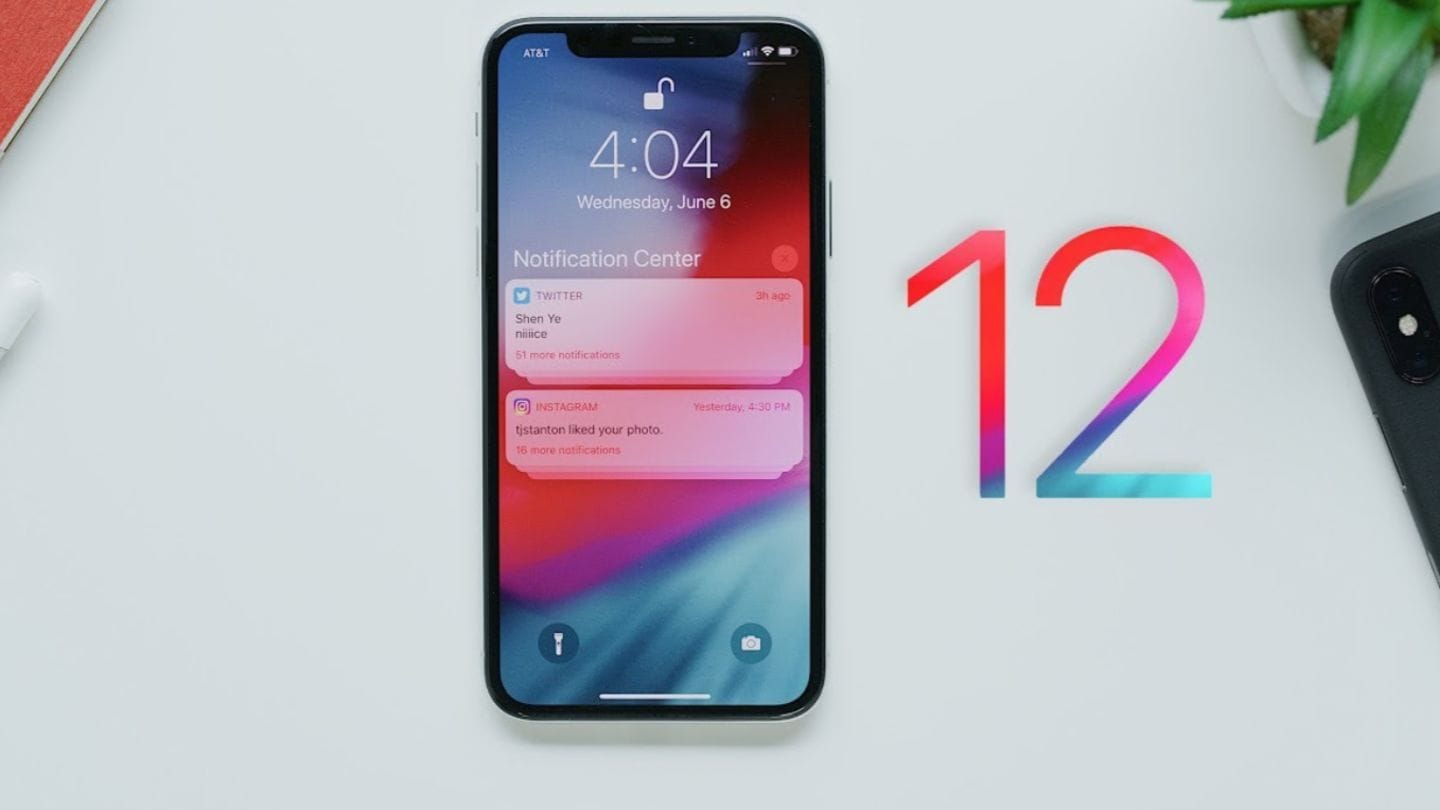 Apple has released iOS 12.0.1 for iPhones and iPads - a first minor but important sub-point update of iOS 12. As per the official changelog, this update fixes five problems including the 'ChargeGate' issue and Wi-Fi connectivity bug on the iPhone Xs and iPhone Xs Max. Notably, iOS 12.0.1 is now available to all users as an OTA update. Here are the finer details.

In this article
Important bug fixes With iOS 12.0.1, Apple has fixed the 'ChargeGate' issue, due to which some iPhone Xs, iPhone Xs Max devices did not charge in standby mode when connected to the Lightning cable. The update also fixed an issue that caused some iPhone Xs devices to join a dual-band Wi-Fi network at 2.4GHz instead of 5GHz even though the new iPhones support the higher frequency. 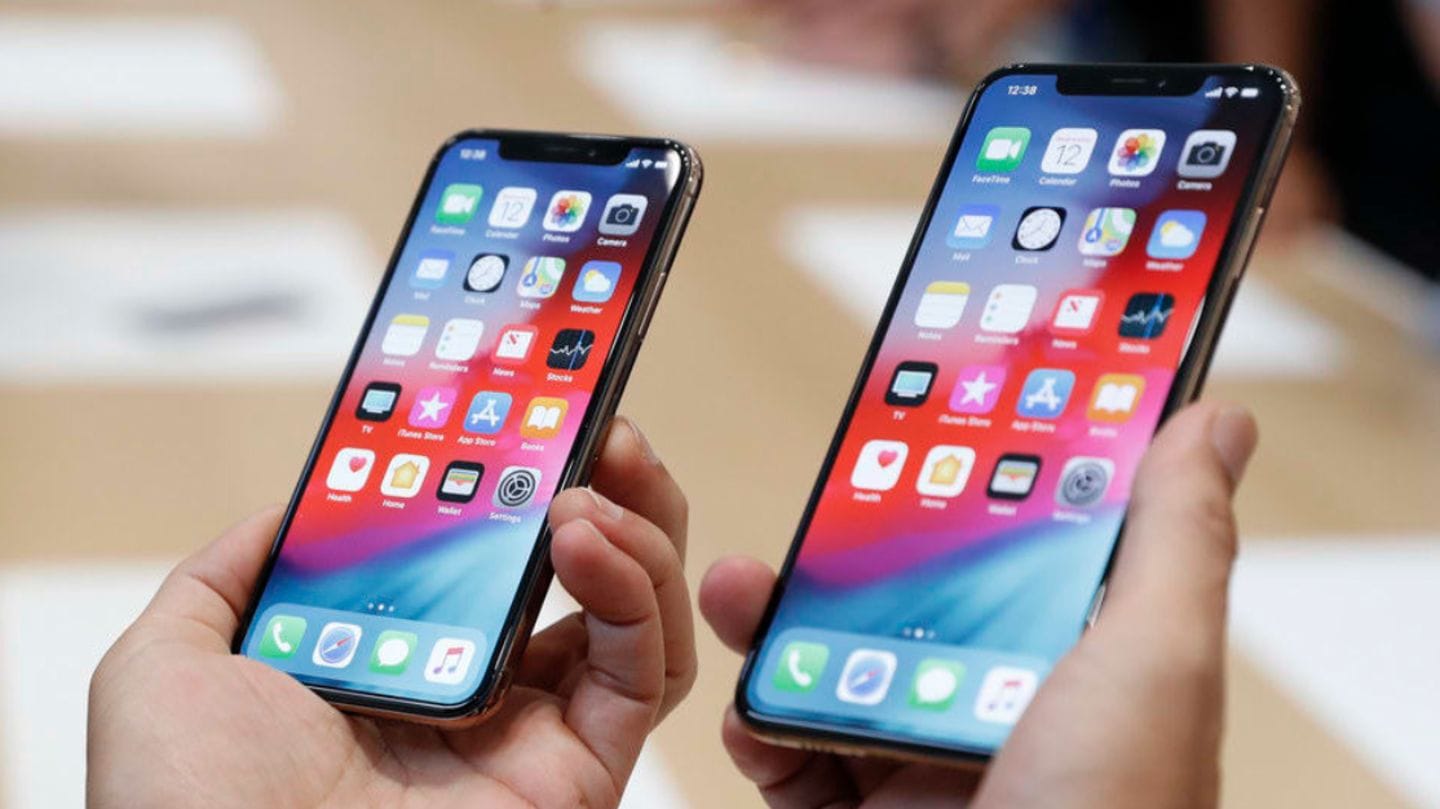 Alongside fixing the above mentioned two issues, Apple has also resolved some other glitches. As per the official changelog, iOS 12.0.1 update brought the ".?123" key on the iPad keyboard back to its original position, fixed a problem where subtitles did not appear in some video streaming apps, and resolved a bug that caused Bluetooth to become unavailable on some devices.

iOS 12.0.1 is available to all users as an OTA update. Go to Settings-->General-->Software Update to download and install iOS 12.0.1. Further, if your Automatic Updates are turned on, it would be automatically installed if your device is connected to Wi-Fi and a power source.