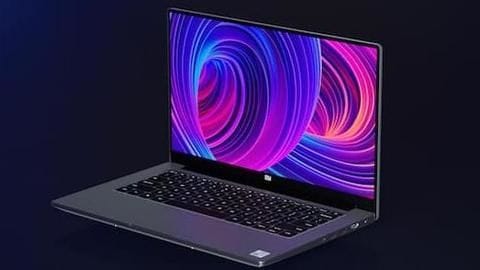 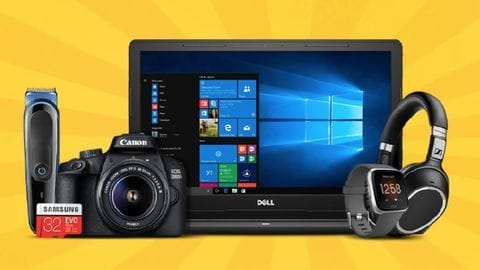 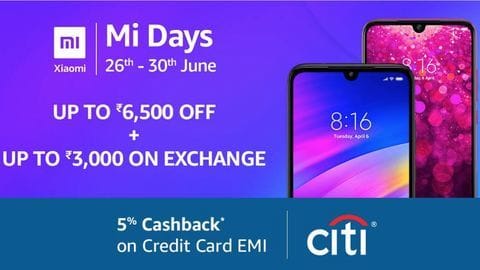 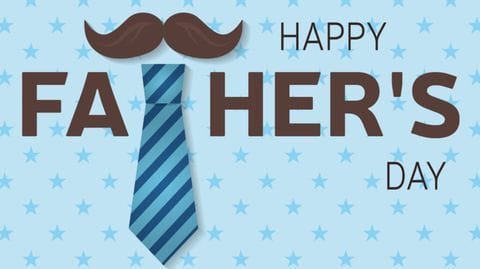 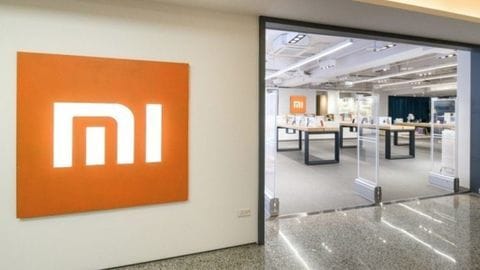 Technology
After pockets, wardrobes, and rooms, Xiaomi to enter our kitchens

In India, Xiaomi is revered as a smartphone maker by several million customers. 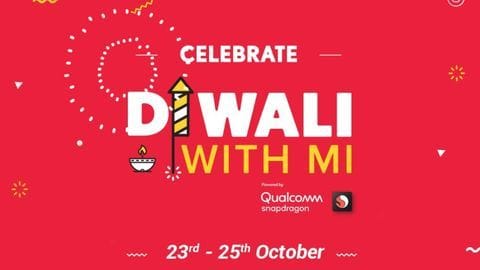 Xiaomi will host its 'Diwali with Mi' sale in India from October 23-25 on Mi.com. 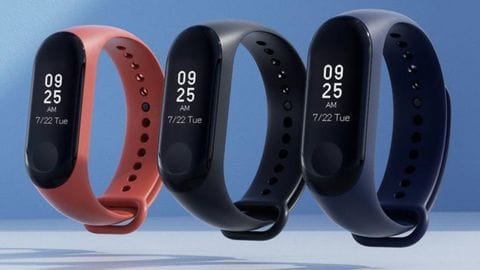 Xiaomi's latest Mi Band 3 and Mi Air Purifier 2S will go on sale today for the first time in India. 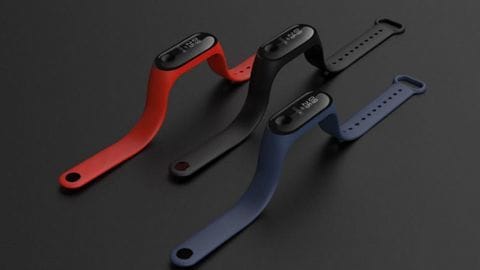 Xiaomi is all set to launch a host of new 'Smart Living' products in India on September 27. 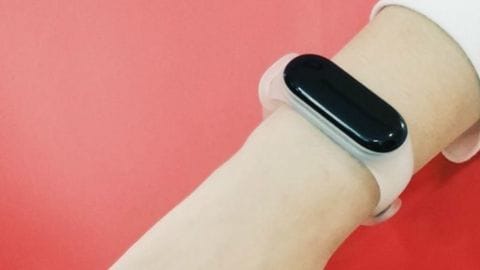 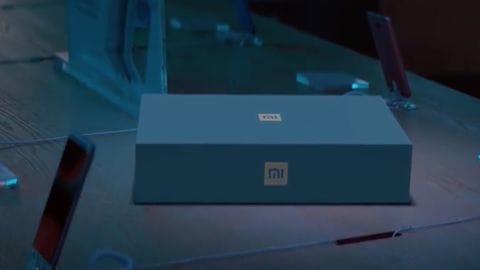 Technology
Xiaomi could launch Mi Max 3 or Mi A2 tomorrow

In a teaser video, Xiaomi has hinted at the launch of a new smartphone at its global event scheduled for June 28. 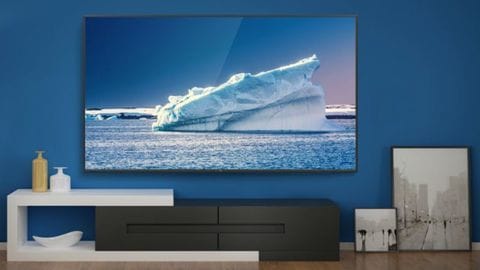 In commemoration of its 8th-anniversary, Chinese electronics giant Xiaomi has launched a slew of products including the Mi 8 smartphones, MIUI 10, and new wearable called Mi Band 3 among other products. 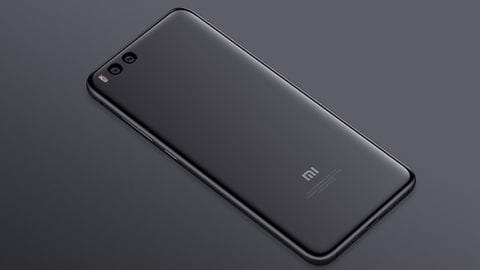