Realme GT Neo to debut in China on March 31 Chinese tech giant Realme will launch a new GT Neo model in its home country on March 31, the company has announced. As for the key highlights, the handset will come with a MediaTek Dimensity 1200 chipset, a 6.55-inch punch-hole screen, a 4,400mAh battery, triple rear cameras, and Android 11 support. Here's our roundup.

It will offer a Super AMOLED display

The Realme GT Neo will feature a punch-hole design with slim bezels, curved edges, and an in-display fingerprint sensor for secure authentication of biometric data. On the rear, it will pack a rectangular triple camera unit. The handset will reportedly bear a 6.55-inch Full-HD+ (1080x2400 pixels) Super AMOLED screen with a 20:9 aspect ratio and a pixel density of 409ppi.

It will sport a 64MP primary camera

The Realme GT Neo will be equipped with a triple rear camera setup, comprising a 64MP main sensor, an 8MP ultra-wide lens, and a 2MP macro camera. For selfies and video calls, it will have a 16MP front-facing snapper.

The smartphone will support 5G network 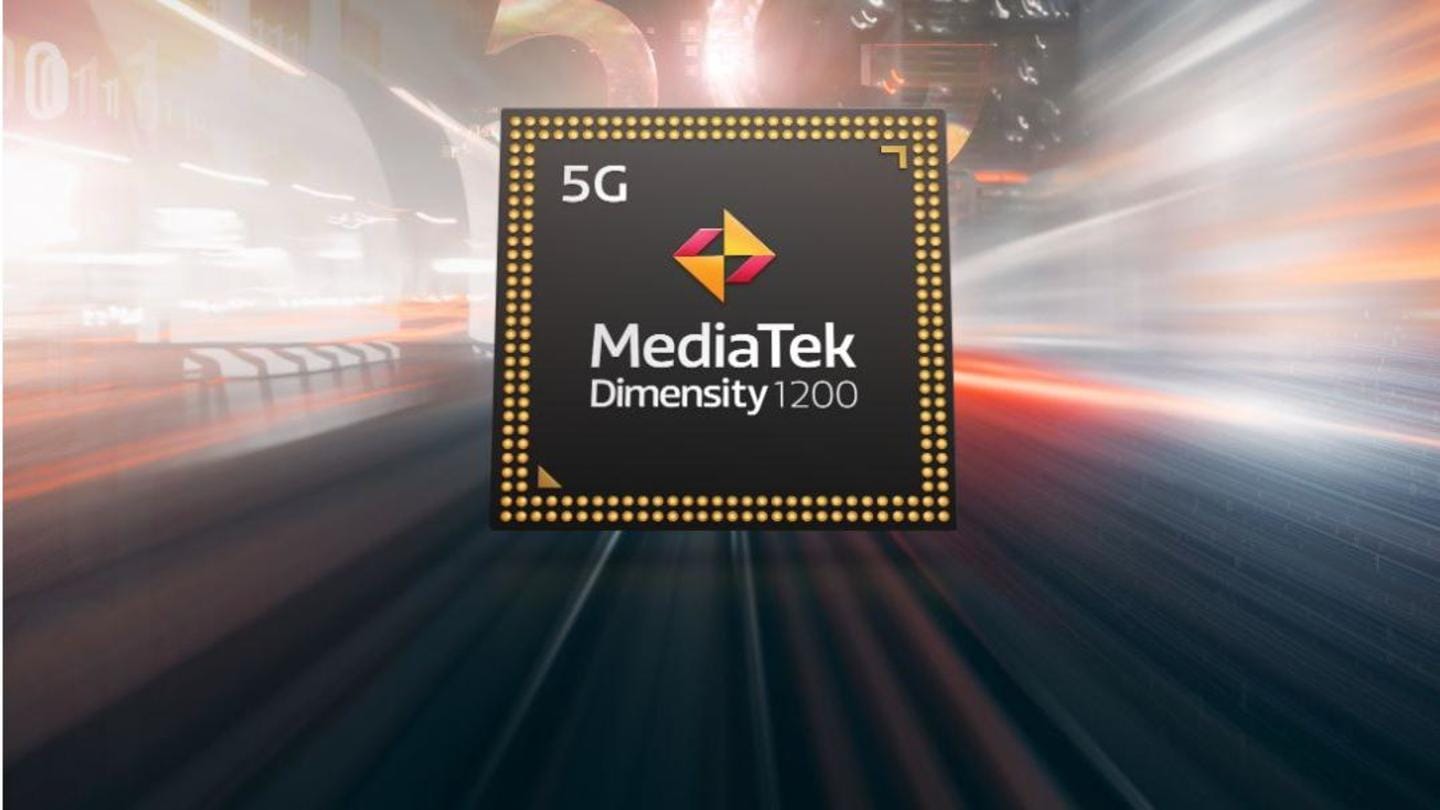 The Realme GT Neo will draw power from a MediaTek Dimensity 1200 chipset, paired with 8GB of RAM and 128GB of storage. Under the hood, it will run on Android 11-based Realme UI 2.0 and pack a 4,400mAh battery with 65W fast-charging support. For connectivity, the device should offer support for Wi-Fi, Bluetooth 5.0, GPS, NFC, 5G, a headphone jack, and a Type-C port.

Realme will announce the pricing and availability details of the GT Neo at the time of launch, on March 31. However, given the leaked specifications and features, it is likely to cost around Rs. 25,000.