On the occasion of GT Neo crossing the one million sales mark in China, Realme has confirmed that a new GT Neo2 smartphone will be launched soon. 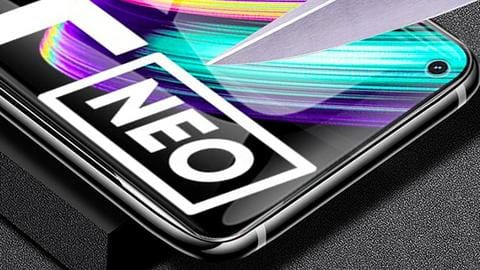 Technology
This is how Realme GT Neo2 will look like

Realme is gearing up to launch a new GT Neo2 smartphone in China as a successor to the GT Neo model which was announced in March this year. Technology
Realme GT Neo Flash Edition may debut on May 24

Realme, via Weibo, has announced an event in China on May 24 wherein it is expected to launch the third model of its GT series, called the GT Neo Flash Edition. It will join the standard Realme GT and GT Neo. 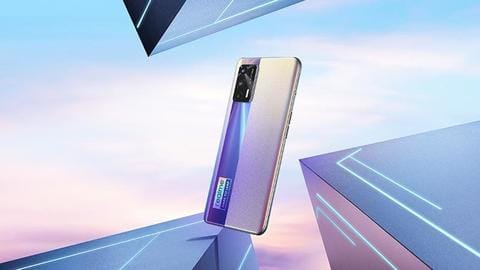 Realme may launch a new version of the GT Neo smartphone, called the GT Neo Flash in China. According to tipster Digital Chat Station, it will come with a 4,500mAh dual-cell battery with 65W fast-charging support. Realme GT Neo went on its first sale in China today and the company has managed to record CNY 100 million revenue (roughly $15 million) in the first 10 seconds of the sale. 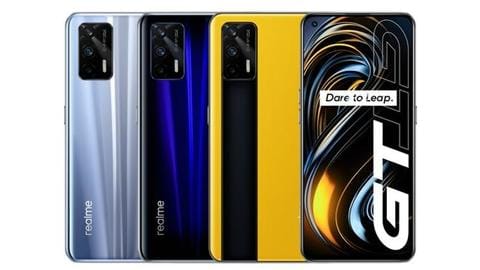 Technology
Realme GT series may debut in India in early-May

Realme will launch its next flagship smartphone in India in early-May, the company's CMO Francis Wong has revealed while answering a question in the 'Know your Realmers' interview series. 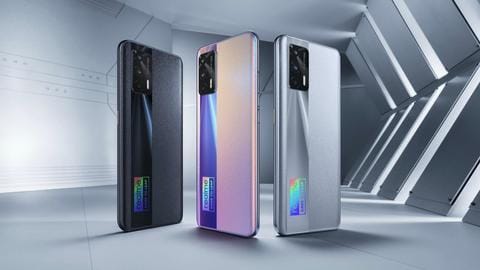 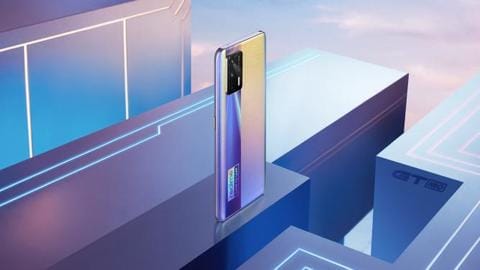 Realme is all set to launch the GT Neo smartphone, the second in line to join its GT series, in China on March 31. 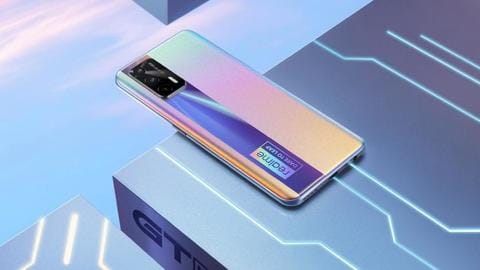 Realme is gearing up to introduce the GT Neo model in China on March 31. In the run-up to the launch event, the company has previewed the handset through several teasers. 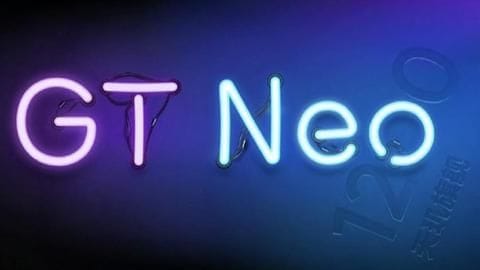 Technology
Realme GT Neo to debut in China on March 31

Chinese tech giant Realme will launch a new GT Neo model in its home country on March 31, the company has announced.