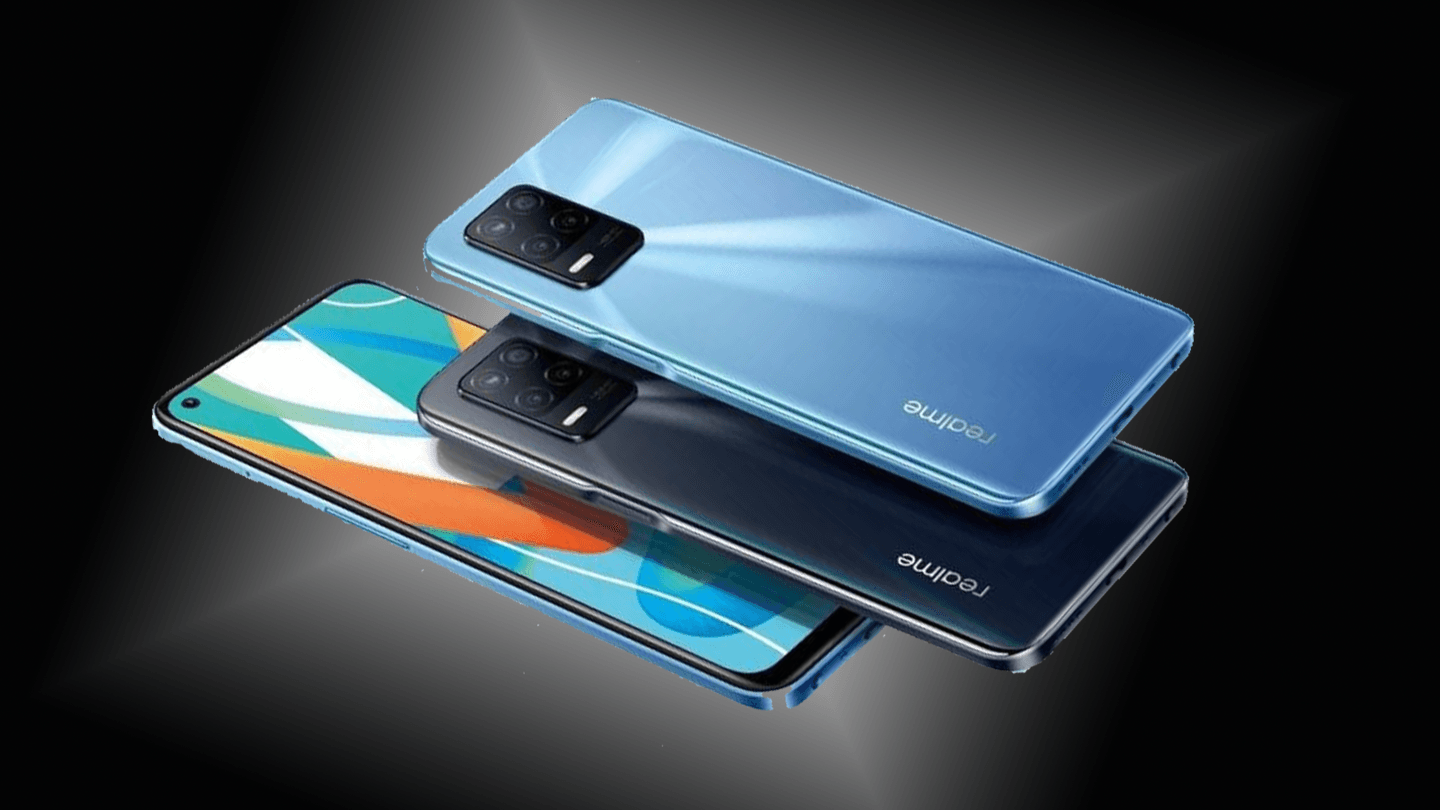 Realme is gearing up to launch a new budget-range smartphone, the V13, alongside the GT Neo in China on March 31. In the latest development, a Chinese tipster WHYLAB has revealed the handset's specifications and images in full glory. As per the leak, Realme V13 will feature a 90Hz display, a 5,000mAh battery, up to 256GB of storage, and 5G connectivity. Here's our roundup.

The handset will offer a Full-HD+ display

Going by the leaked images, the Realme V13 will sport a punch-hole display, a prominent bottom bezel, and a side-mounted fingerprint sensor. On the rear, it will house a square-shaped triple camera setup. The handset will bear a 6.52-inch Full-HD+ (1080x2400 pixels) LCD screen with an aspect ratio of 20:9 and a 90Hz refresh rate. It is seen in black and blue color options.

It will draw power from a Dimensity 700 processor

Realme V13 is likely to be powered by a MediaTek Dimensity 700 chipset, paired with 8GB of RAM and up to 256GB of storage. It will run on Android 11-based Realme UI 2.0 and pack a 5,000mAh battery with 18W fast-charging support. In terms of connectivity, the device should offer support for dual-band Wi-Fi, Bluetooth 5.1, 5G, a headphone jack, and a Type-C port.

It will be equipped with a 48MP primary camera

The Realme V13 will feature a triple rear camera unit comprising a 48MP main sensor and two other lenses the details of which are not known at the moment. For selfies and video calling, a 16MP front snapper is expected.

The official pricing and availability details of the Realme V13 will be announced at the time of the launch, which will take place on March 31. However, considering the speculated specifications, it is likely to sport a starting price tag of CNY 1,799 (roughly Rs. 20,000).