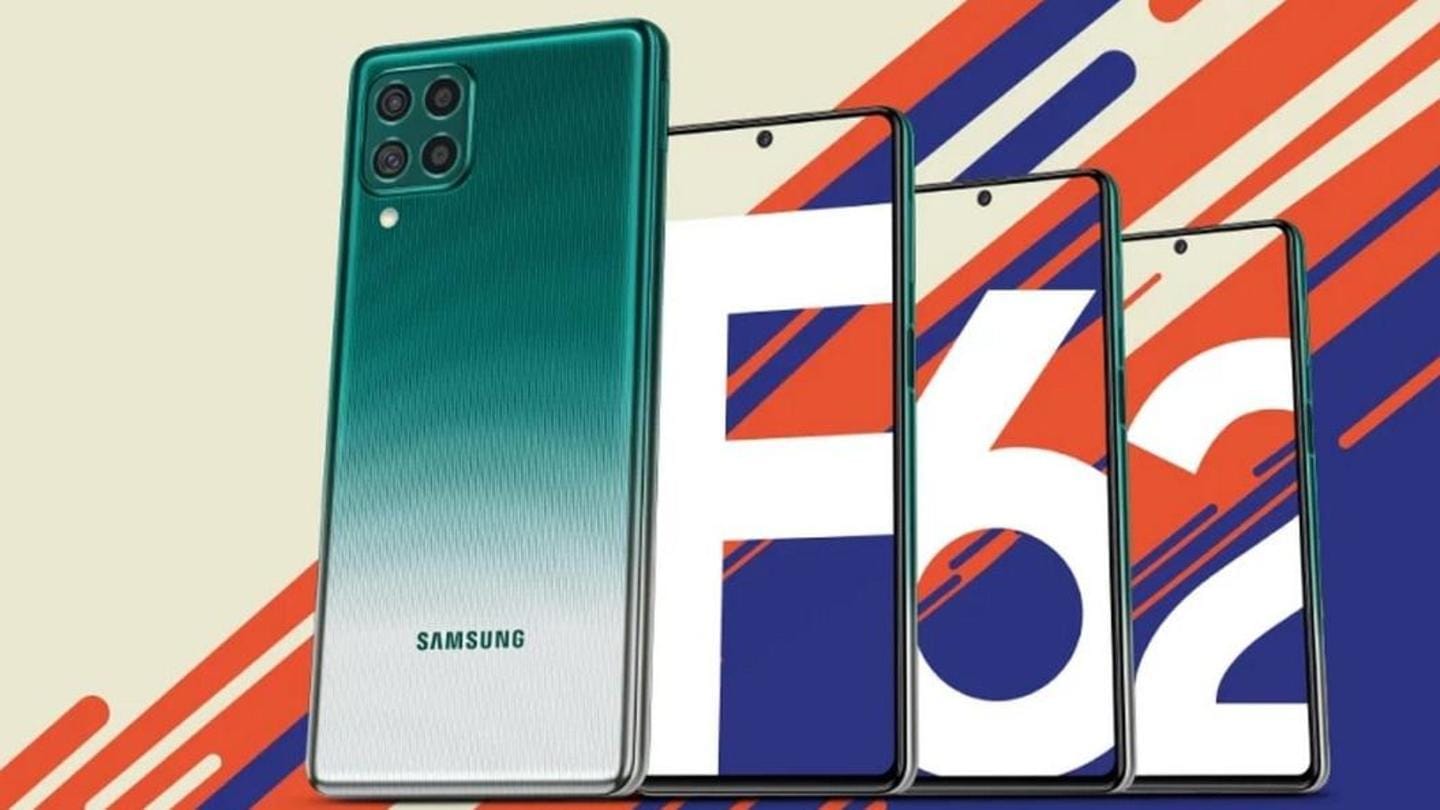 As Samsung Galaxy F62 is approaching its February 15 launch in India, Flipkart has updated its microsite to reveal some of the key specifications of the handset.

In the latest development, the e-commerce giant has confirmed the Galaxy F62 will sport a 64MP main camera. The microsite has already revealed the presence of an Exynos 9825 chipset and a 7,000mAh battery.

Samsung Galaxy F62: At a glance The Galaxy F62 will sport a center-aligned punch-hole display with slim bezels and a side-mounted fingerprint sensor. On the rear, it will pack a quad camera module.

It is expected to be offered in Green and Blue color variants.

The Galaxy F62 will reportedly offer a quad rear camera unit comprising a 64MP primary sensor, an 8MP ultra-wide lens, a 2MP depth sensor, and a 5MP macro shooter. For selfies, it will sport a 32MP front-facing camera. 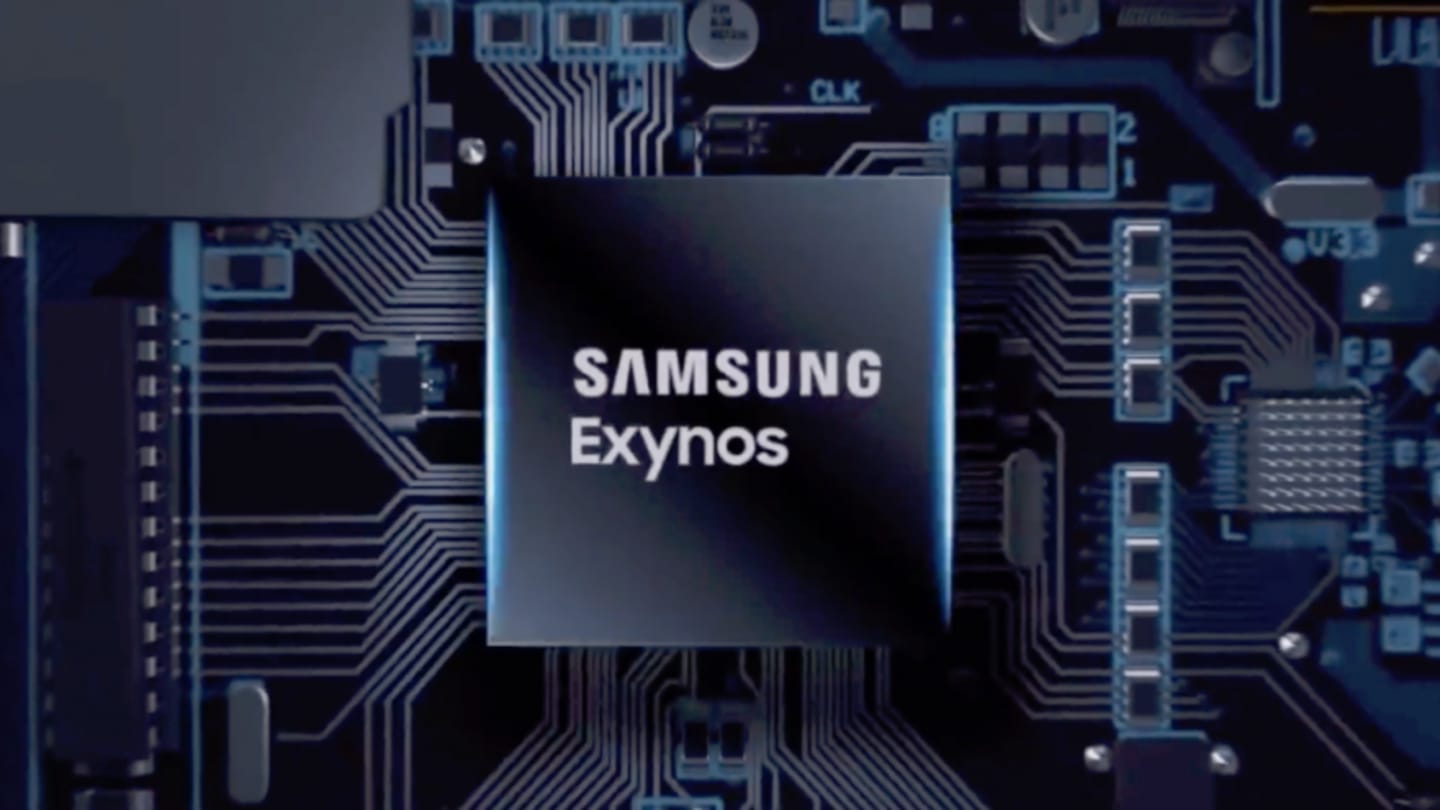 The Galaxy F62 will be powered by an Exynos 9825 processor, coupled with 6GB of RAM and 128GB of expandable storage.

For connectivity, the handset will offer support for dual-band Wi-Fi, Bluetooth 5.1, GPS, and a Type-C port.

Samsung Galaxy F62 will be officially launched in India on February 15 at 12pm. The pricing details will be announced at the time of the launch but looking at the specifications, it is likely to cost around Rs. 25,000.