This is how Samsung's Galaxy M51 will look like 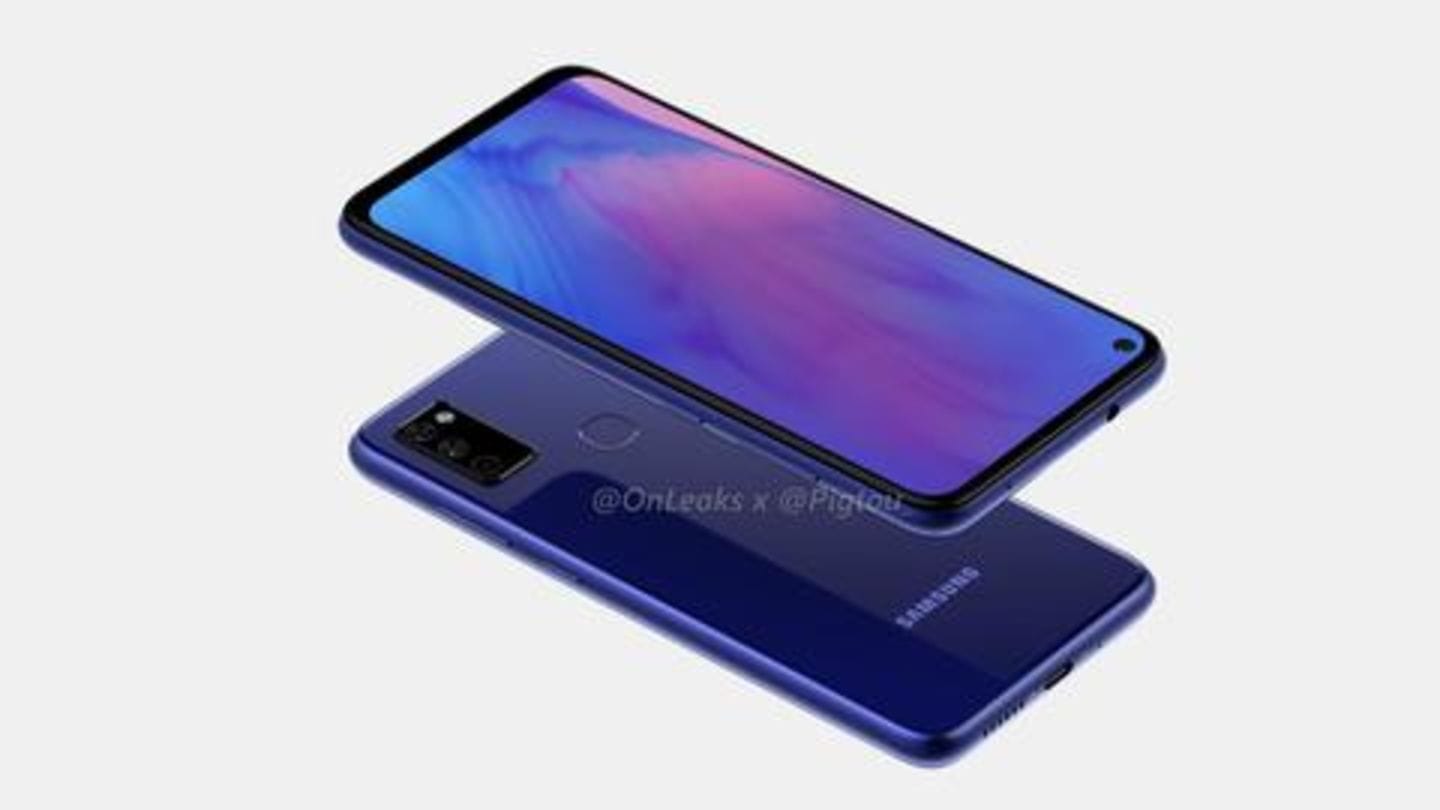 As a successor to the mid-ranger Galaxy M40, South Korean tech giant Samsung is working to launch the Galaxy M51 in the coming weeks.

In the latest update, tipster OnLeaks and Pigtou have collaborated to give us a first look at the smartphone, revealing a punch-hole design, triple rear cameras, and a physical fingerprint reader. 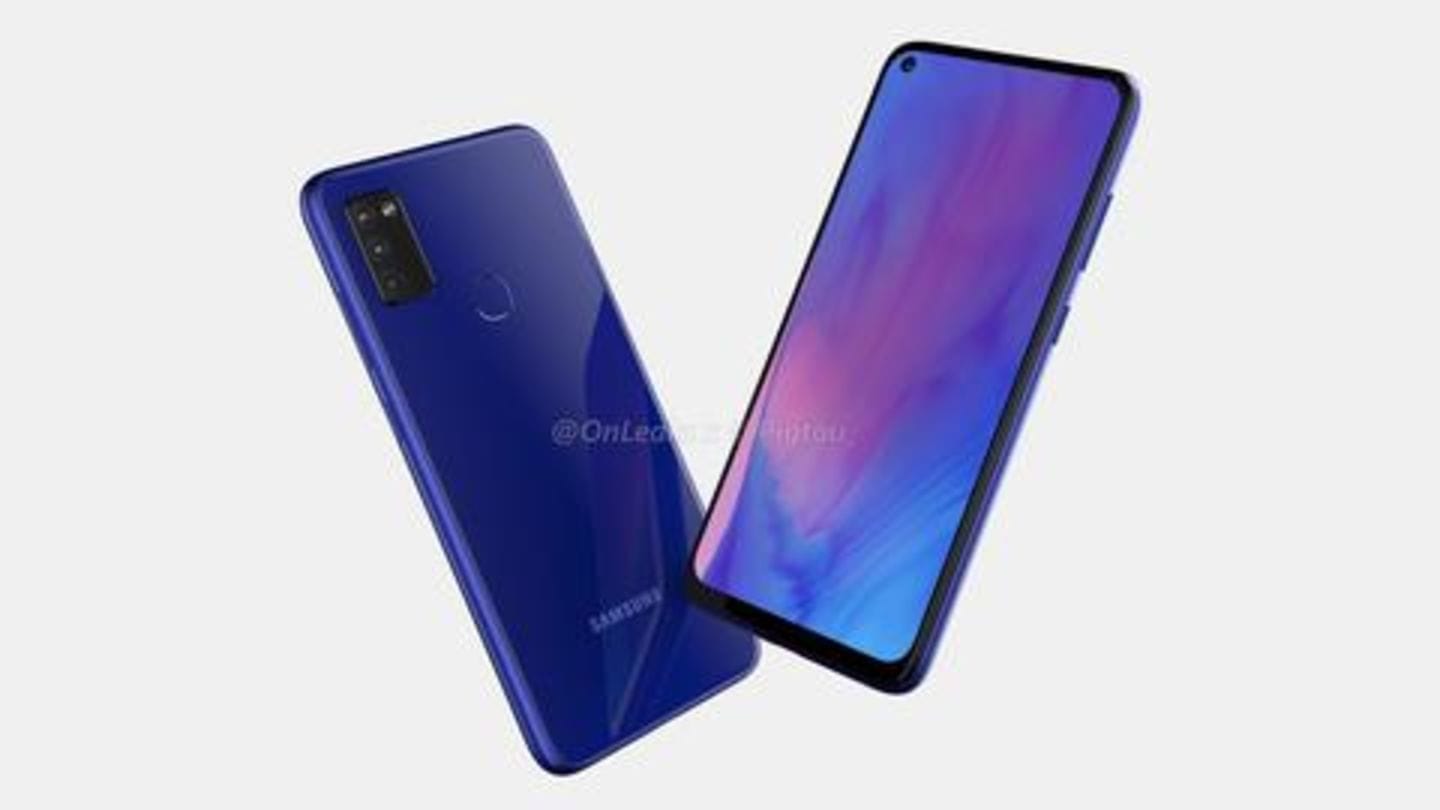 Going by the leaked renders, the Galaxy M51 will sport an edge-to-edge screen with a small display cut-out at the top left corner and a prominent bezel at the bottom.

On the rear, it will house a physical fingerprint scanner and a rectangular module to accommodate quad cameras.

Moreover, the phone is expected to sport a 6.5-inch flat screen, presumably with a Full-HD+ resolution.

As per the renders, the Galaxy M51 will house a triple-lens rear camera setup featuring a primary sensor, an ultra-wide-angle lens, and another depth sensor. However, the details of these lenses are yet to be revealed.

The Galaxy M51 is likely to draw power from a Snapdragon 720G octa-core chipset and will offer up to 8GB RAM as well as up to 256GB of storage.

Under the hood, it will run Android 10-based One UI 2.0 and pack a long-lasting battery.

In terms of connectivity options, the phone will offer Wi-Fi, Bluetooth, VoLTE support, Type-C port, and a headphone jack. 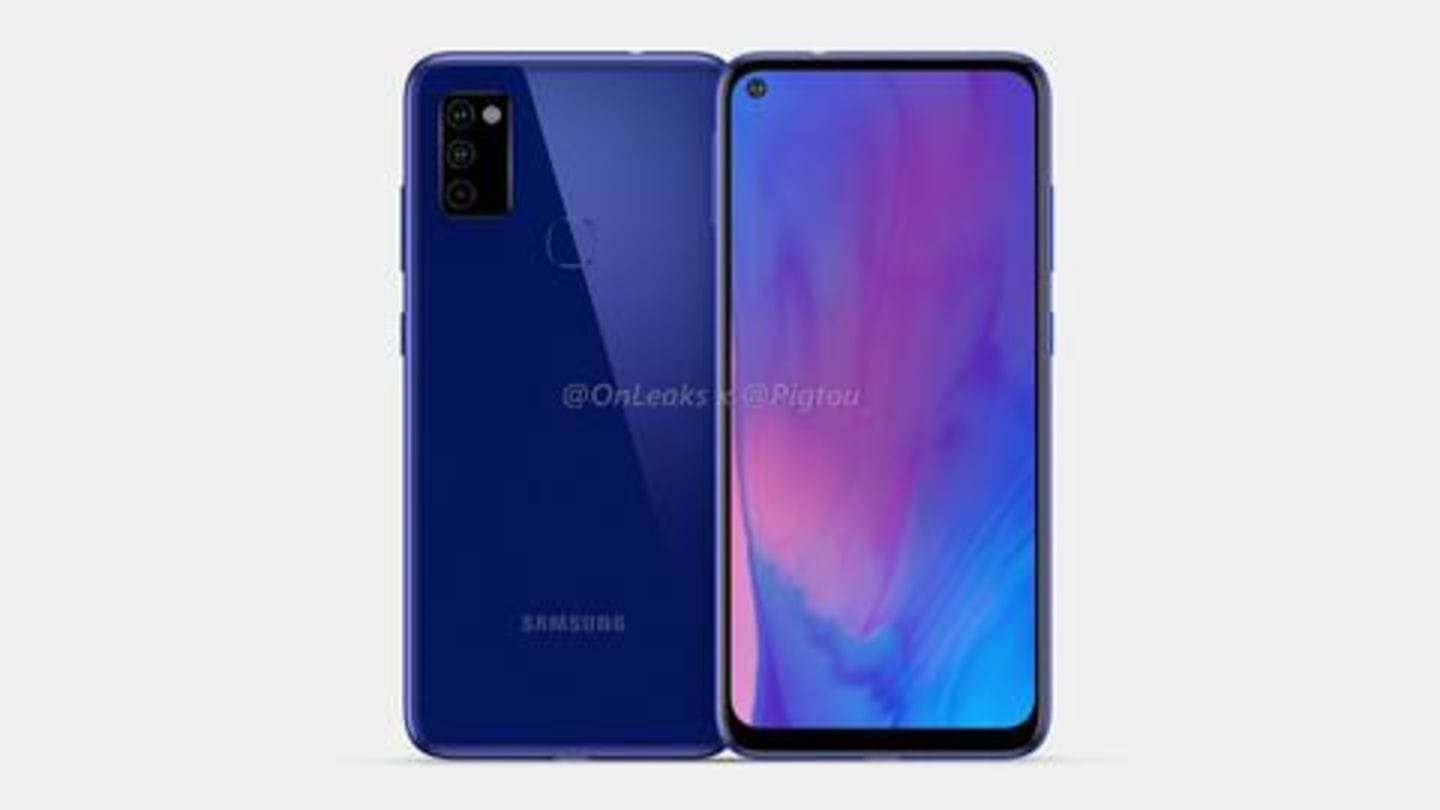 There is no word on the pricing of the Galaxy M51 as of now. But, looking at the specifications, the handset could be priced around Rs. 20,000 in the country.

Apart from that, the report also hints that there is a slight chance that the handset would be launched as the Galaxy M41 to make it a direct successor to the Galaxy M40.