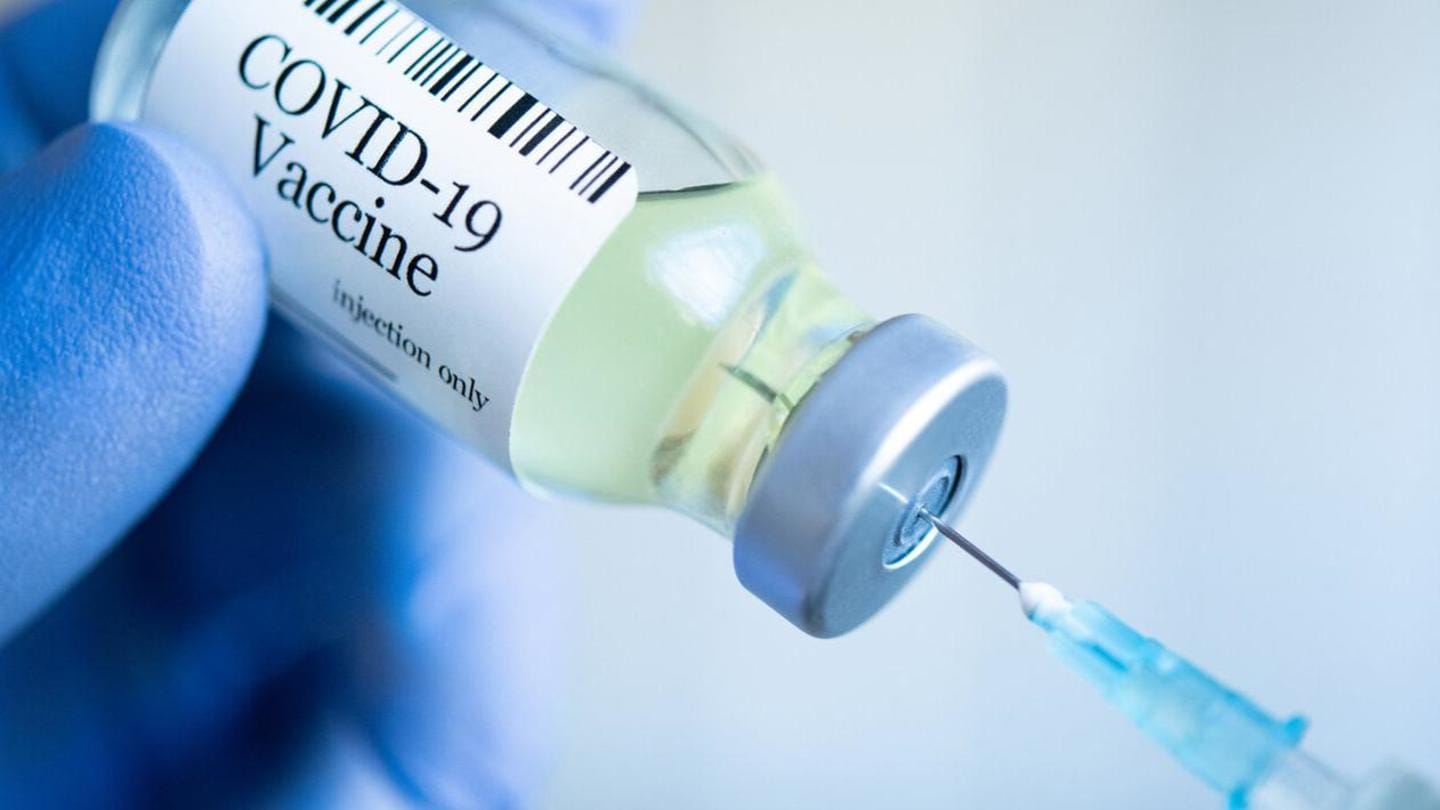 A single dose of COVID-19 vaccine boosts protection against SARS-CoV-2 coronavirus variants, but only in those previously infected with the disease, according to a study. The researchers looked at the UK and South Africa variants, however, they think, it is possible that the findings will apply to other variants in circulation, such as the Brazil (P.1) and India (B.1.617 and B.1.618) variants.

In this article
Response to vaccine

The findings, published in the journal Science, show that in those who have not previously been infected and have so far only received one dose of vaccine, the immune response to coronavirus variants of concern may be insufficient. In those without prior COVID-19, the immune response was less strong after a first dose, potentially leaving them at risk from variants.

The researchers at Imperial College London, Queen Mary University, and University College London looked at immune responses in UK healthcare workers at Barts and Royal Free hospitals following their first dose of the Pfizer/BioNTech vaccine. They found that people who had previously had mild infection had significantly enhanced protection against the Kent and South Africa variants, after a single dose of the mRNA vaccine.

Here is what a professor of immunology said

"Our findings show that people who have had their first dose of vaccine, and who have not previously been infected with SARS-CoV-2, are not fully protected against the circulating variants of concern," said Rosemary Boyton, Professor of Immunology and Respiratory Medicine at Imperial College London.

Focus area of research and the results 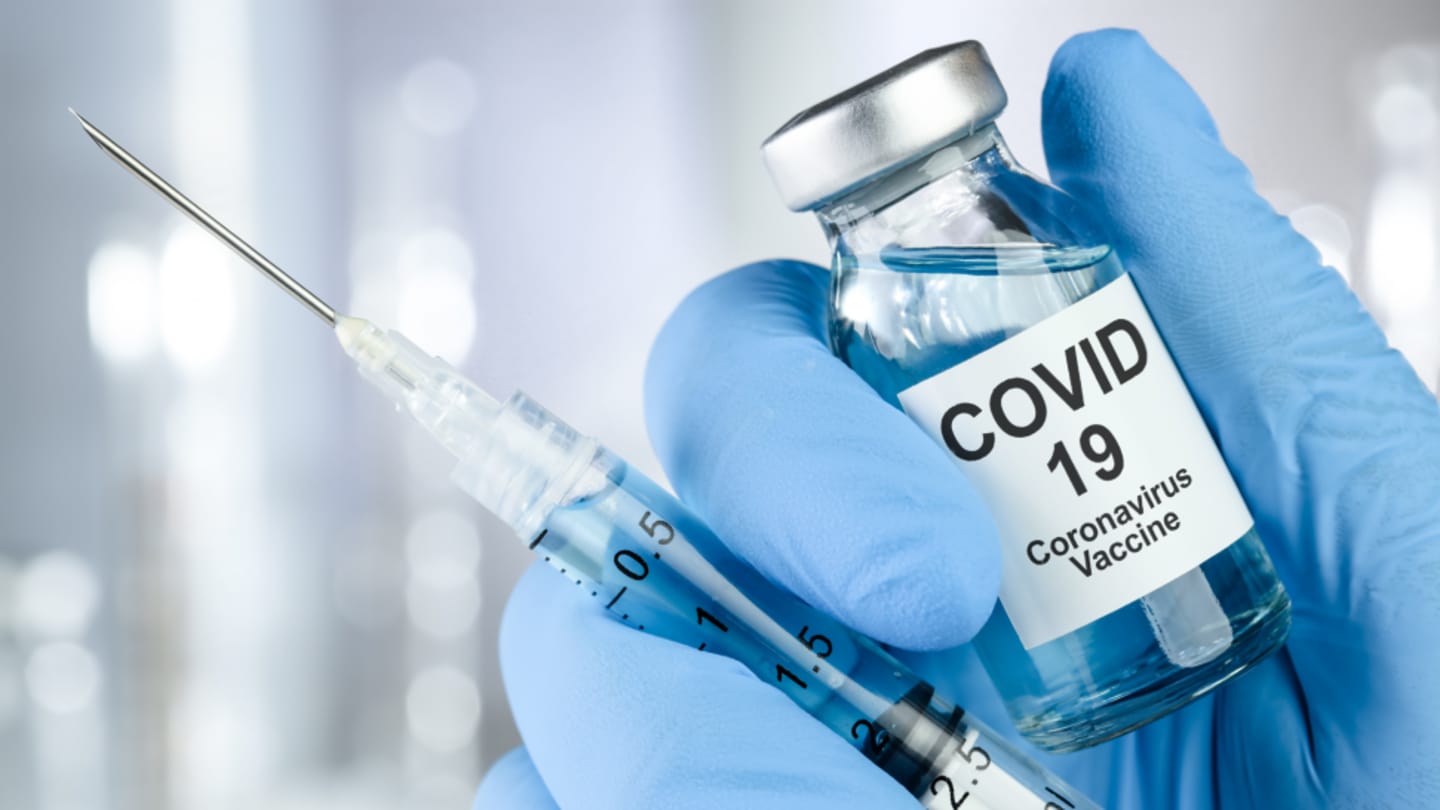 The researchers also focused on two types of white blood cells: B-cells, which remember the virus, and T cells, which help B cell memory and recognize and destroy infected cells. After the first dose of the vaccine, prior infection was associated with a boosted T cell, B cell, and neutralizing antibody response, which could provide effective protection against SARS-CoV-2 and its variants.

Research stressed on the importance of second vaccine dose

In people without previous SARS-CoV-2 infection, a single vaccine dose resulted in lower levels of neutralizing antibodies against SARS-CoV-2 and the variants, highlighting the importance of the second vaccine dose. The mutations in the Kent and South Africa variants resulted in T cell immunity which could be reduced, enhanced, or unchanged compared to the original strain, depending on genetic differences between people.