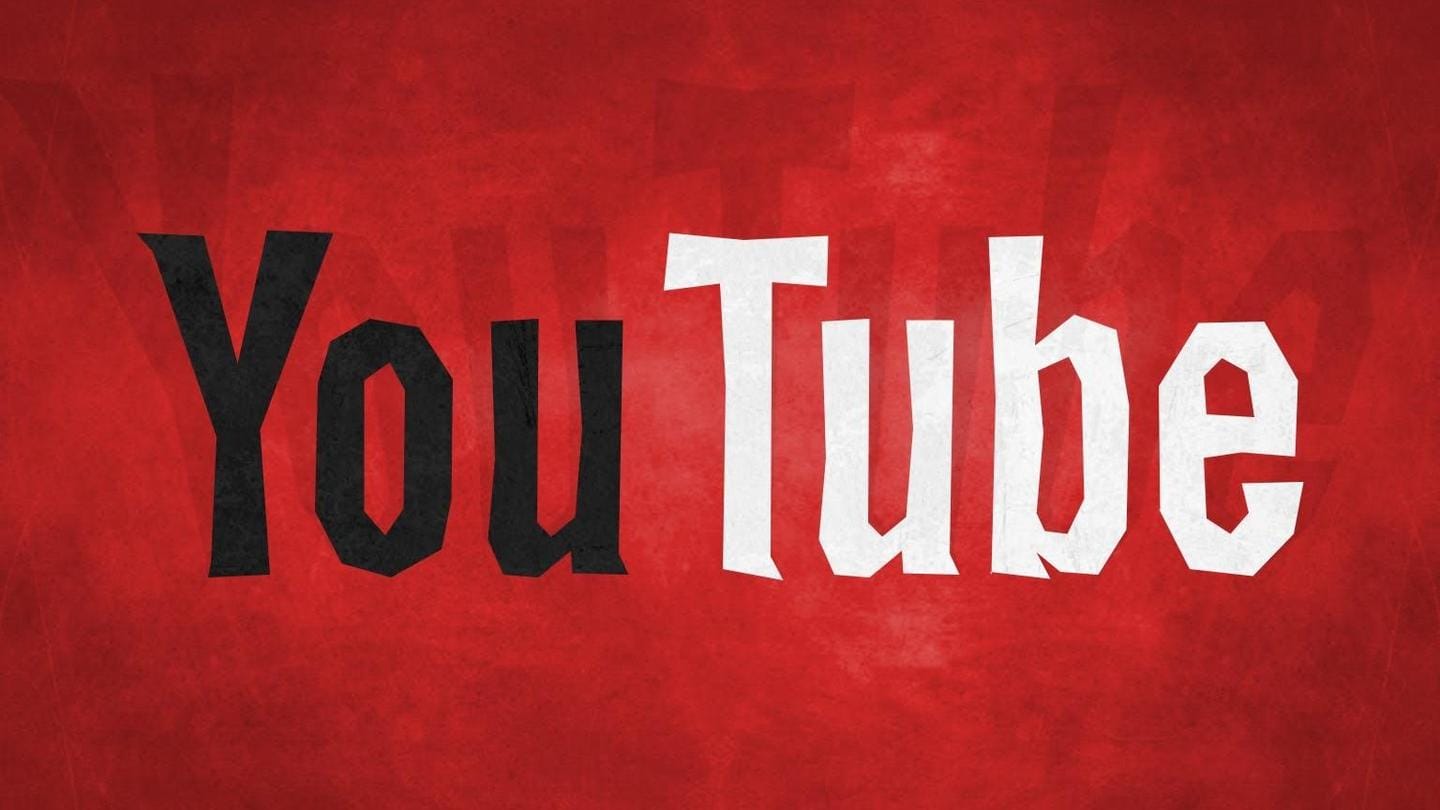 YouTube is working on borrowing a nifty SoundCloud feature that allows videos to be annotated by comments. The feature allows users to view comments tied to the exact moment they are watching in a video.

The feature is being tested only on the Android and iOS mobile apps, with the desktop version being excluded from the test as of this writing.

Feature could incorporate visual annotations to the progress bar 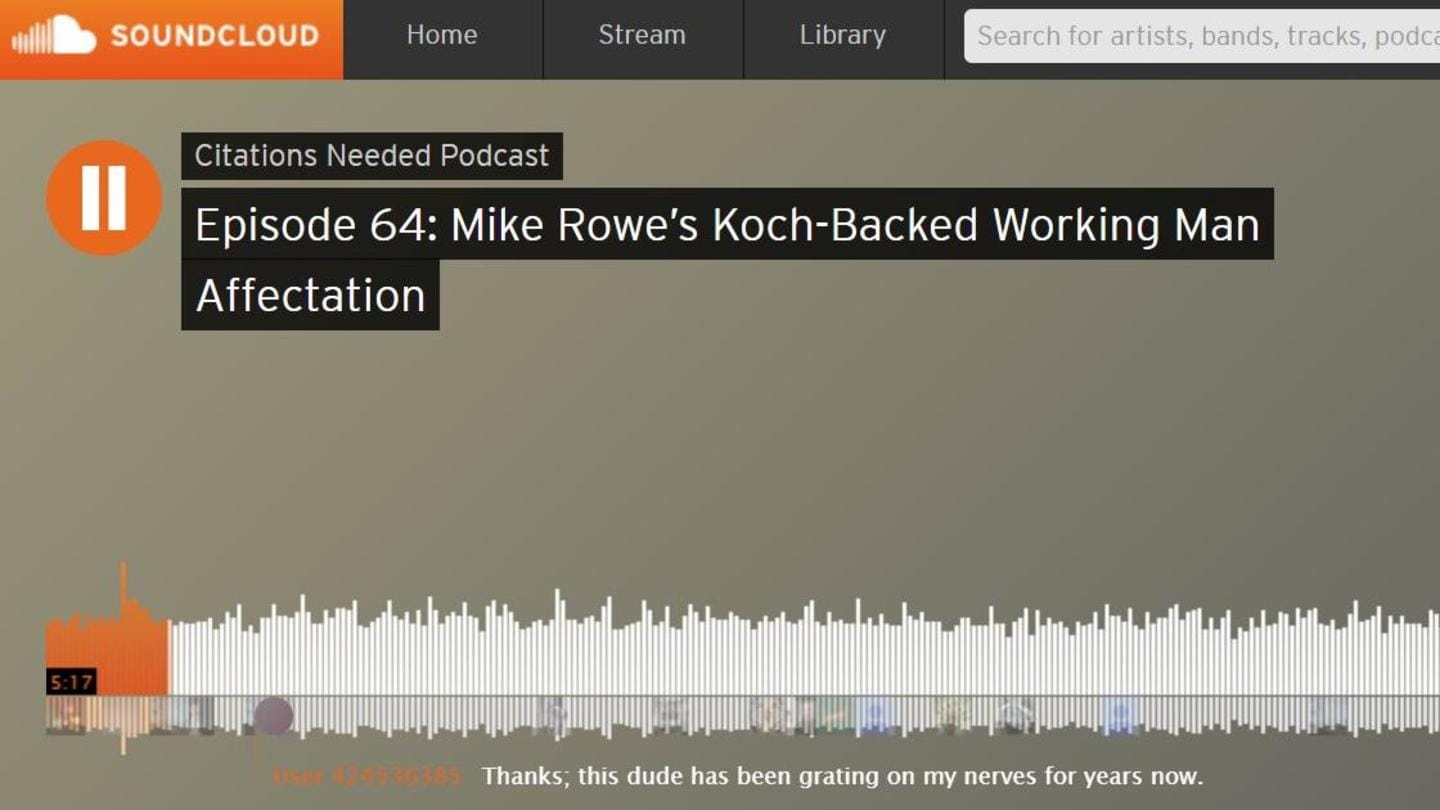 The feature is expected to allow users to link comments to specific sections of the video. It is unclear whether this entails a separate video annotation system, or adds a new means to integrate existing comments into desired timestamps.

Prima facie, it looks like YouTube is trying to emulate SoundCloud's timestamp annotation feature that adds visual notes to the progress bar.

"We're currently testing a new feature that allows you to view comments timed to the exact moment you're watching in a video. This experiment is available on some videos to a small group of people," Google announced while holding off broader roll-out pending favorable feedback.

Here's how you can check if you have access 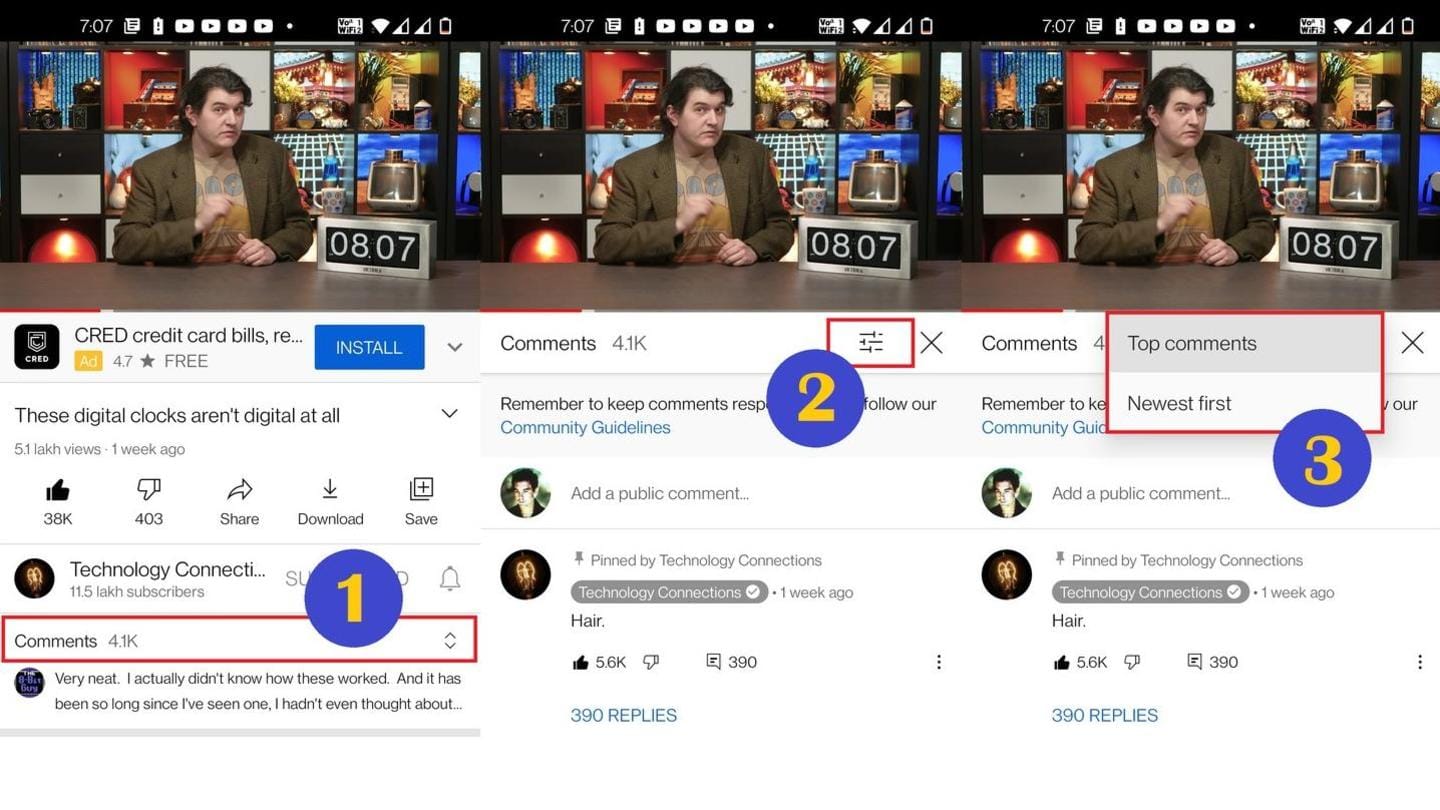 YouTube has limited the feature to a small number of Android and iOS app users. Even those users can only access it on select videos.

To check if you're among the elite few who can access this feature, go to the comments section of any video on the YouTube app and tap the Sort button to verify the presence of the "Timed Beta" option.

No one seems to know how the feature actually looks YouTube's Support page shares precious little information, with no illustrative screenshots either. There's no way to tell how the feature looks and functions at the moment, but we have made some mockups to approximate how it would look in practice.

YouTube itself will only commence a wider roll-out pending favorable feedback from its test group, which could very well be an internal focus group. 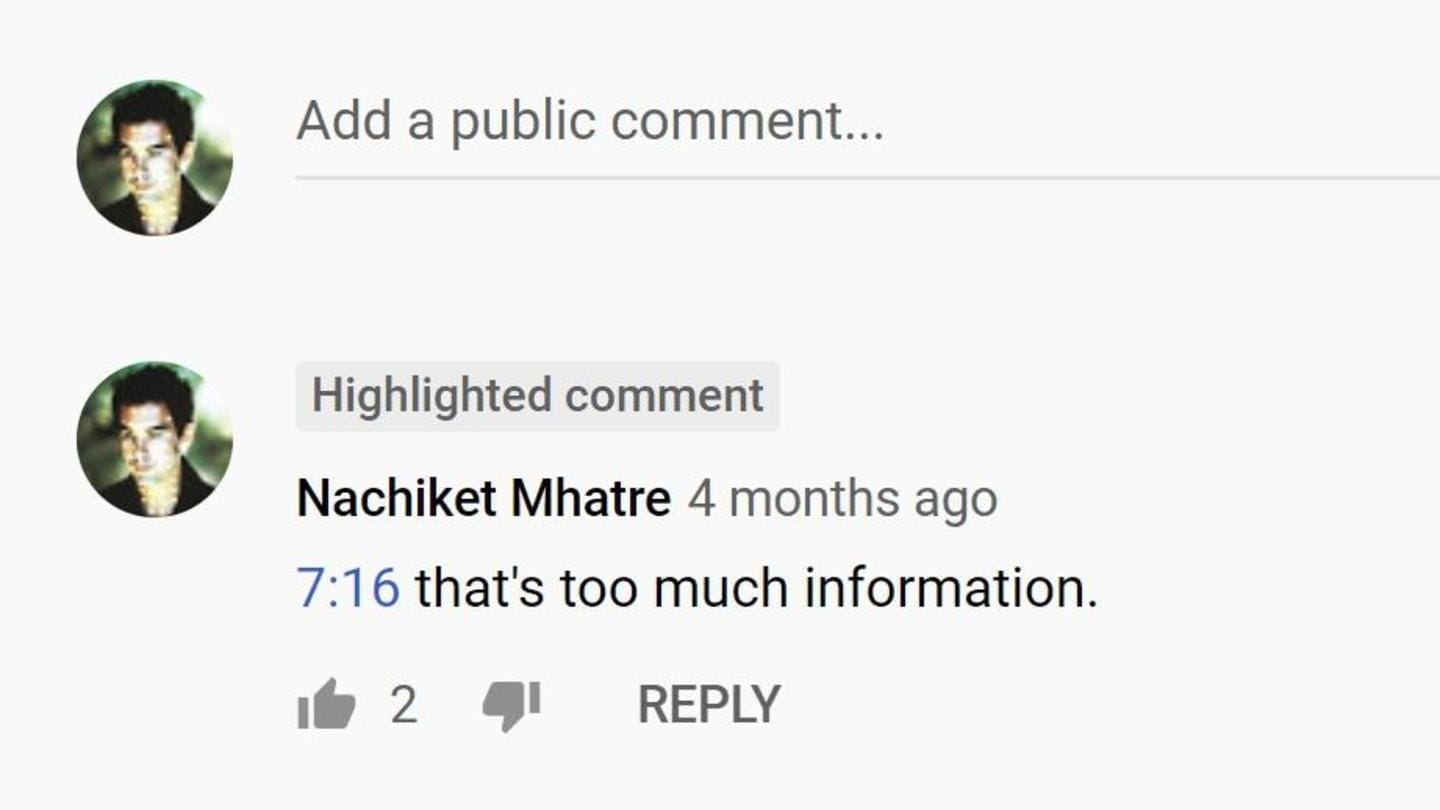 Strangely, YouTube already has a video annotation feature, but it is so well hidden that even most veteran users don't even realize it exists.

Users can link their comments to specific timestamps simply by typing out the timestamp in the comment itself. Google then automatically parses the plain text timestamp into a hyperlink that takes you to the exact time in the video.