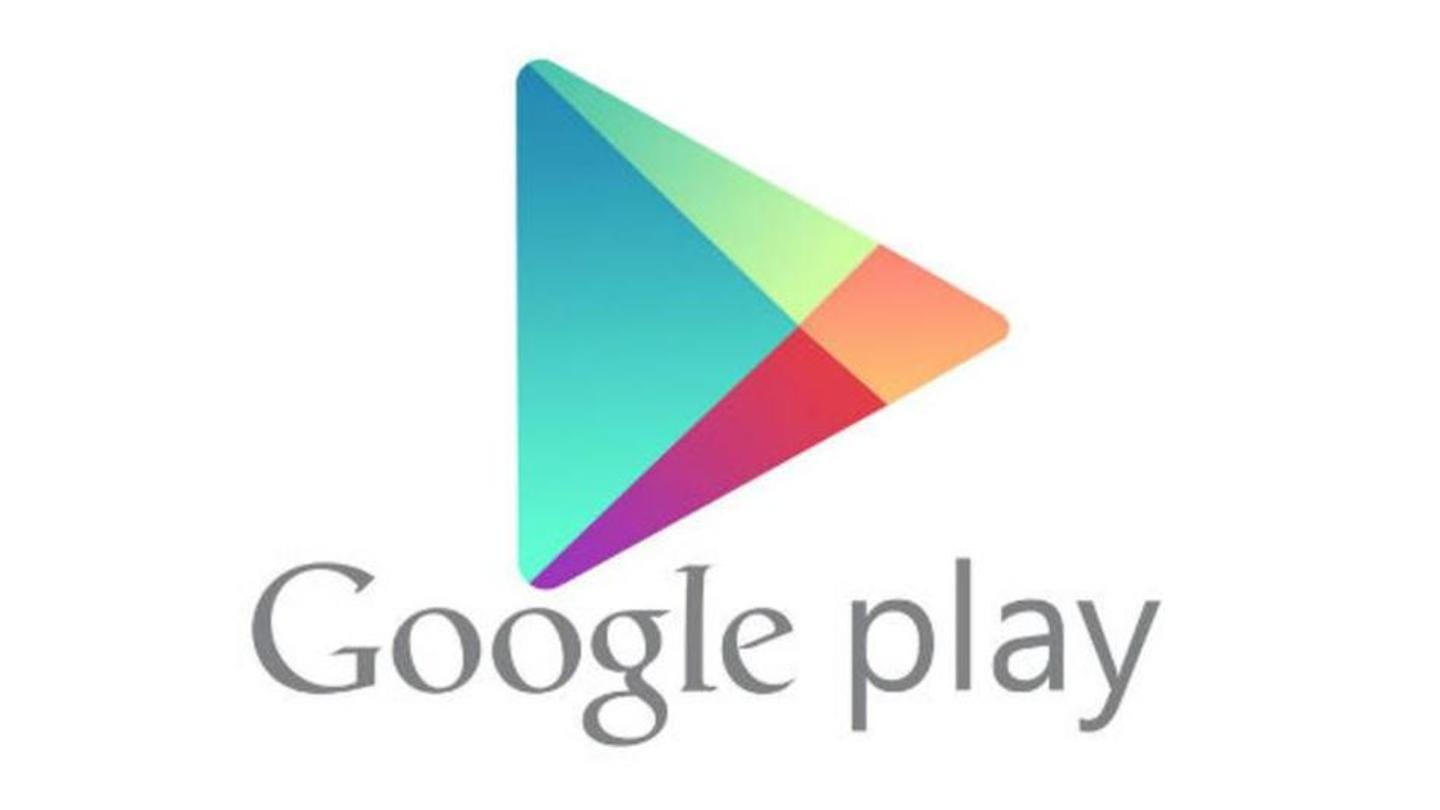 This affects everything from title and descriptions to screenshots and videos demonstrating the apps. The changes will go live in the second half of 2021 and will have significant ramifications for all Play Store apps.

In this article
Enforcing decency 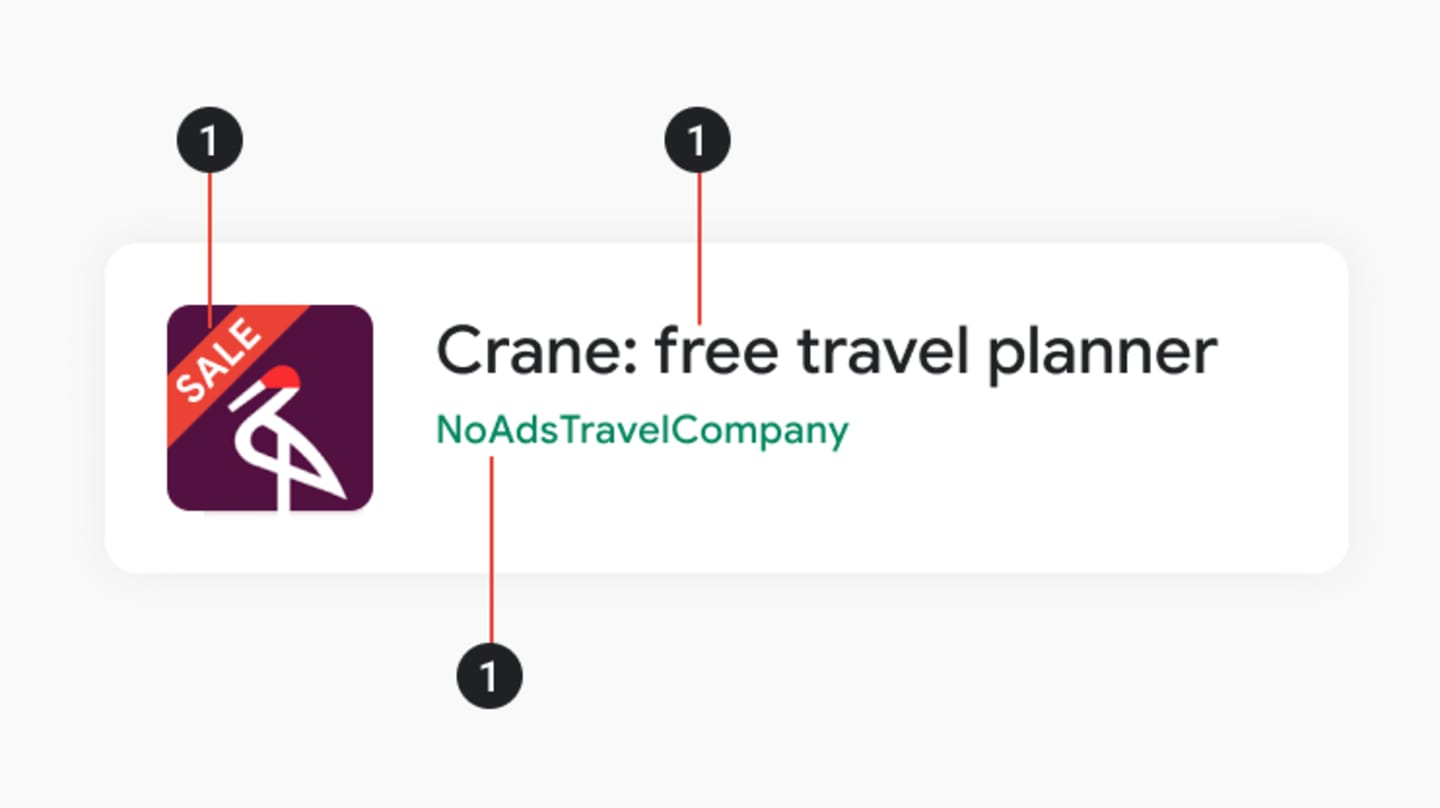 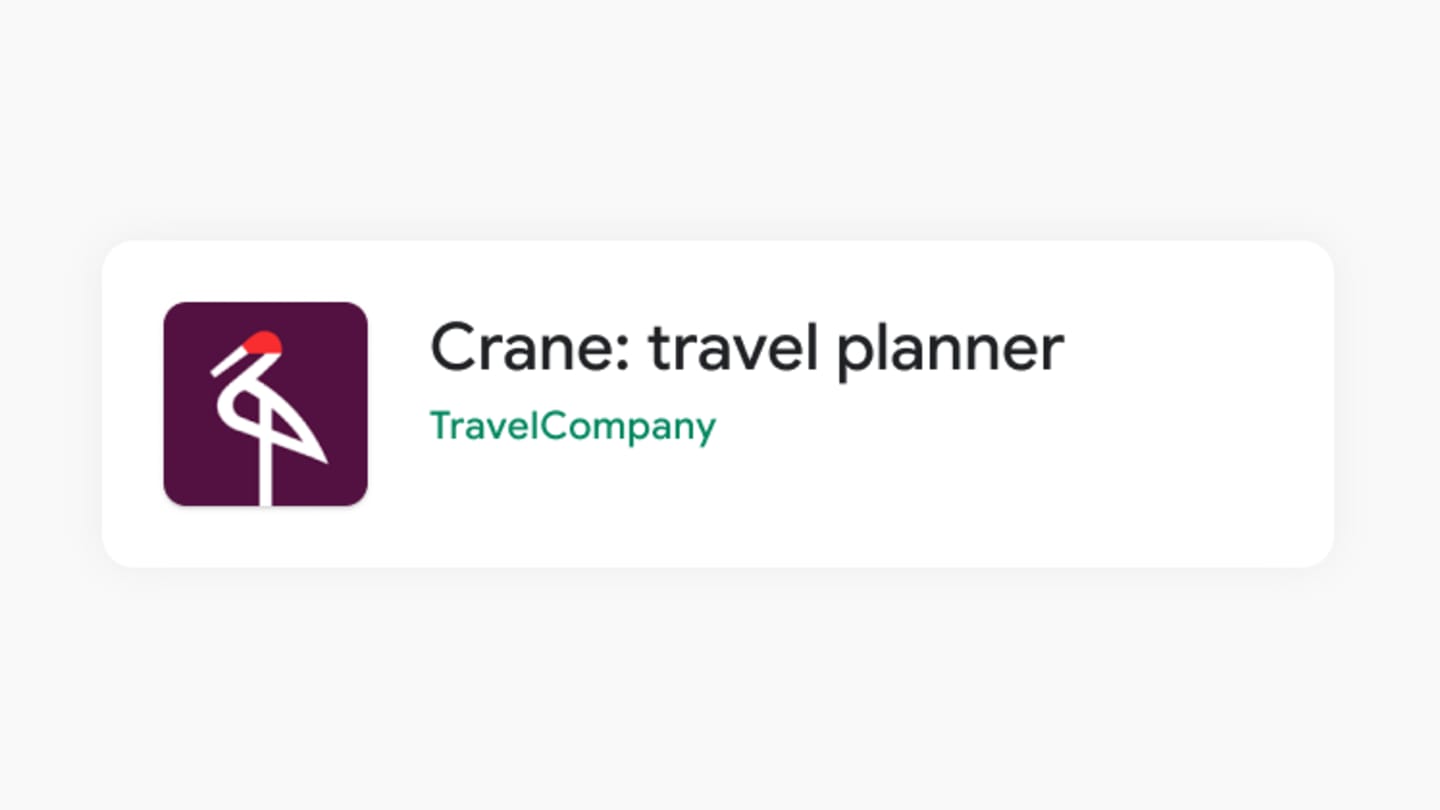 The update will curb the familiar race to the bottom, where developers employ SEO and social engineering tricks within app metadata to stand out from the crowd.

App publishers can't use all caps in titles, with the total length itself being limited to 30 characters. Also gone are call to actions like "download now" and misleading descriptors such as "free," "fast," and "#1".

Apps violating rules will be kicked off Google Play 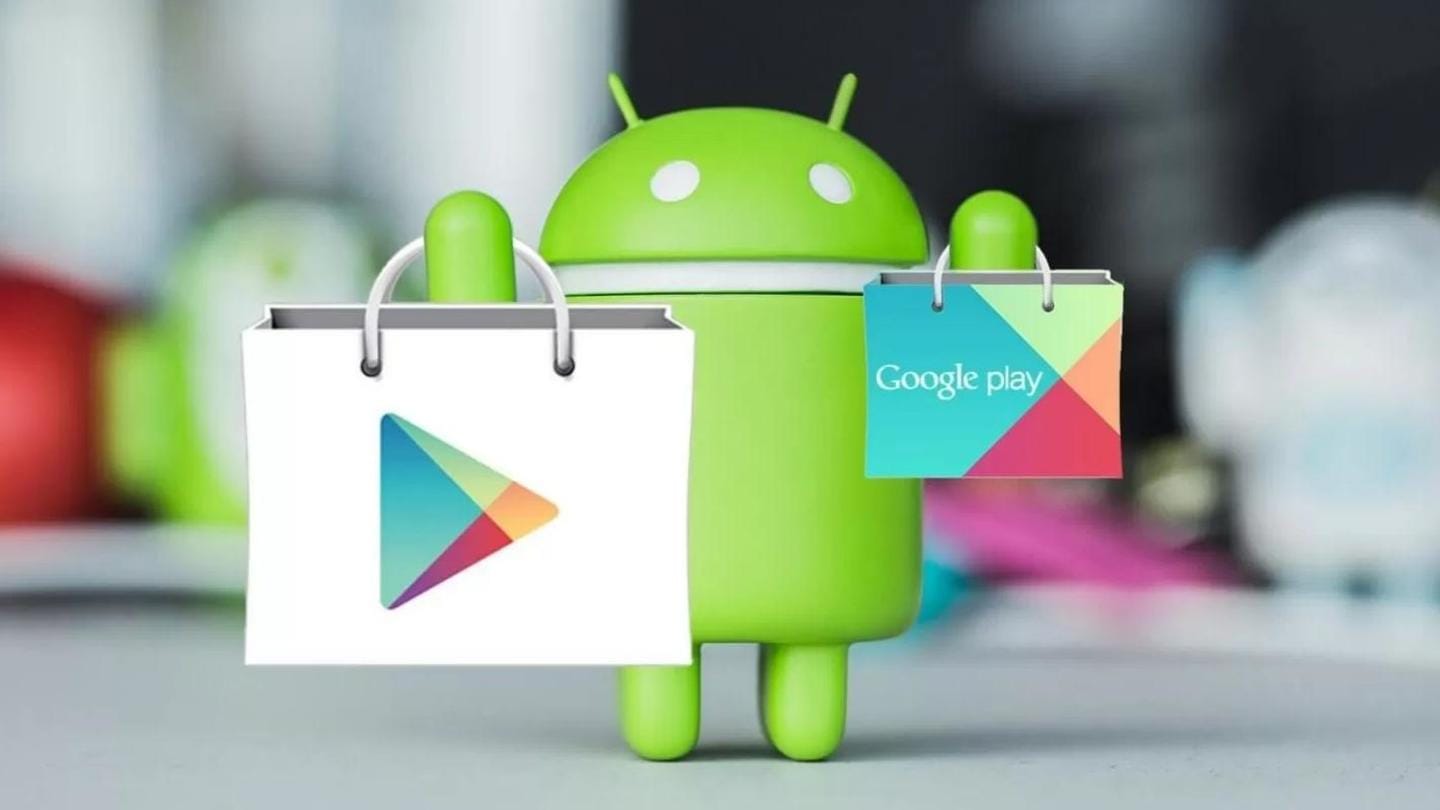 Google has termed this as a "pre-announcement," with the intention to help app developers familiarize themselves with the guidelines and implement the changes.

However, once these policies governing app title, icon, and developer name come into play, any failure to comply will result in the apps getting kicked off Google Play.

Failure to comply with other aspects won't be this harsh.

Clone apps and misleading advertising will also be addressed 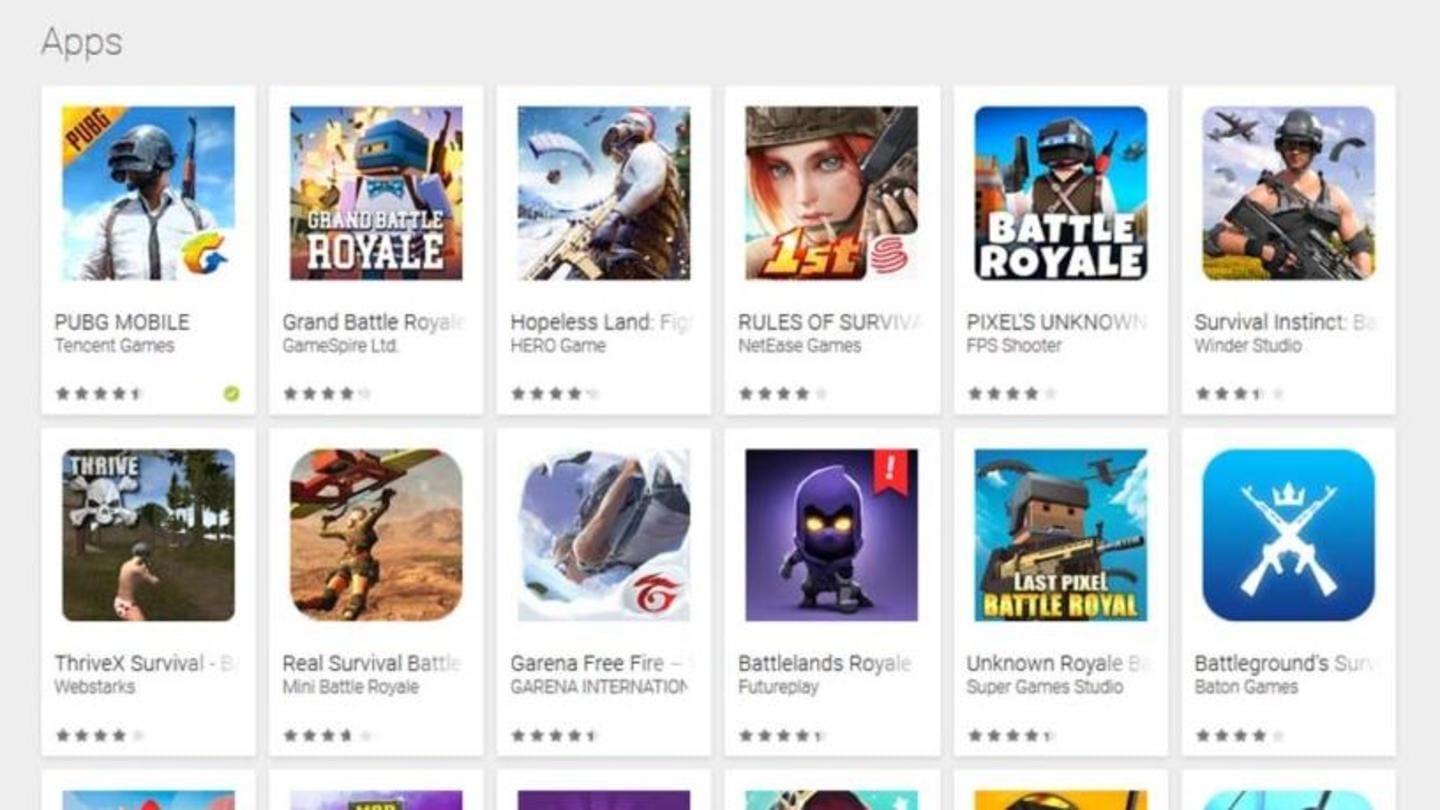 The app naming policy changes are designed to cure the scourge of scam apps masquerading as clones of popular ones. These are hard to distinguish due to the lack of rules preventing cloning of the name, icon, and look of popular apps.

Furthermore, apps are also disallowed from using graphic elements such as screenshots and videos that deliberately mislead users with bait-and-switch tactics.

Misleading descriptions and asset, however, will receive lighter punishment Google will separately enforce guidelines on app preview assets later this year. This includes the description and media content such as screenshots and videos.

This one is targeted at games using concept art and videos that grossly misrepresent actual gameplay and aesthetics. Violating these rules will make apps ineligible for promotion and recommendation on Google Play surfaces such as Apps and Games home.