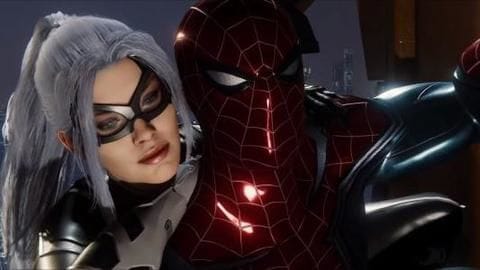 Spider-Man PS4 made waves in the gaming community due to its excellent gameplay. The first chapter of the DLC titled 'The Heist' carried its reputation forward by introducing Spider-Man's old flame and burglar, Black Cat. 'The Heist' however, ended on a cliffhanger and the studio Insomniac has already teased the second part of the DLC, titled 'Turf Wars'. Read about it here.

DLC story
What will Turf Wars be about?

'The Heist' showed that the Maggia crime family has taken over New York after the power vacuum created by the downfall of Mr. Negative and Kingpin. It also mentioned deadly mob boss, Hammerhead, in hushed tones. 'Turf Wars', the second chapter, releasing on November 20 will see Hammerhead take center stage. Spider-Man teams up with his NYPD contact, Yuri Watanabe, to stop this menace.

Character details
Who is Hammerhead?

Hammerhead is an old-fashioned gangster, who sustained a head injury forcing him to surgically reinforce his skull. The metal plating in his skull makes it considerably stronger allowing him to charge headfirst through things and into battle. 'Turf Wars' will see him wage war against other crime families for control, using heavy-duty equipment that Silver Sable's mercenaries, from the main campaign, left behind.

Information
What will the DLC give in terms of gameplay?

The cost
How much does the DLC cost?

'Turf Wars' costs around Rs. 722, while the 'The City That Never Sleeps' DLC bundle costs approximately Rs. 1,806. Notably, buying the entire bundle will give players access to 'The Heist' chapter and they can play the upcoming third chapter, 'Silver Lining', upon release in December. Purchasing the Digital Deluxe version of Spider-Man at Rs. 5,782 will also give gamers access to 'Turf Wars'.