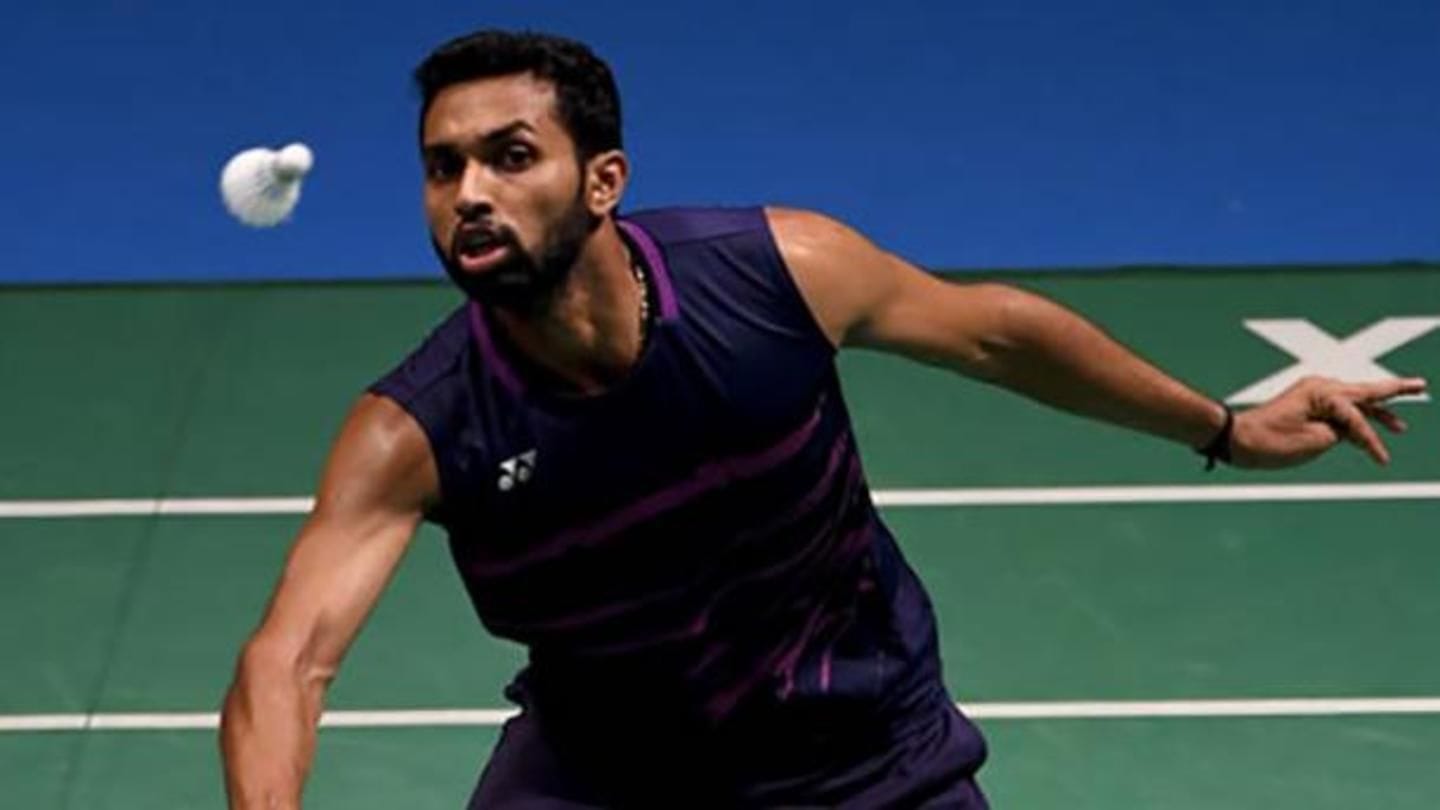 Men's world number 16 HS Prannoy reached the quarter-finals of the 2018 All England Open. The shuttler beat Indonesia's Tommy Sugiarto 21-10, 21-19 in straight games to progress into the next round. Prannoy will next face China's Huang Yuxiang, who defeated Kidambi Srikanth in a three-game thriller. Srikanth lost the encounter 11-21, 21-15, 20-22 in a 52-minute battle.

Srikanth, whose fight-back wasn't enough to stop Yuxiang, looked unhappy with the tournament's service rules. He claimed that officials found too many mistakes with his serves, which did not happen in the previous match. He concluded by saying the rule must be made more specific. 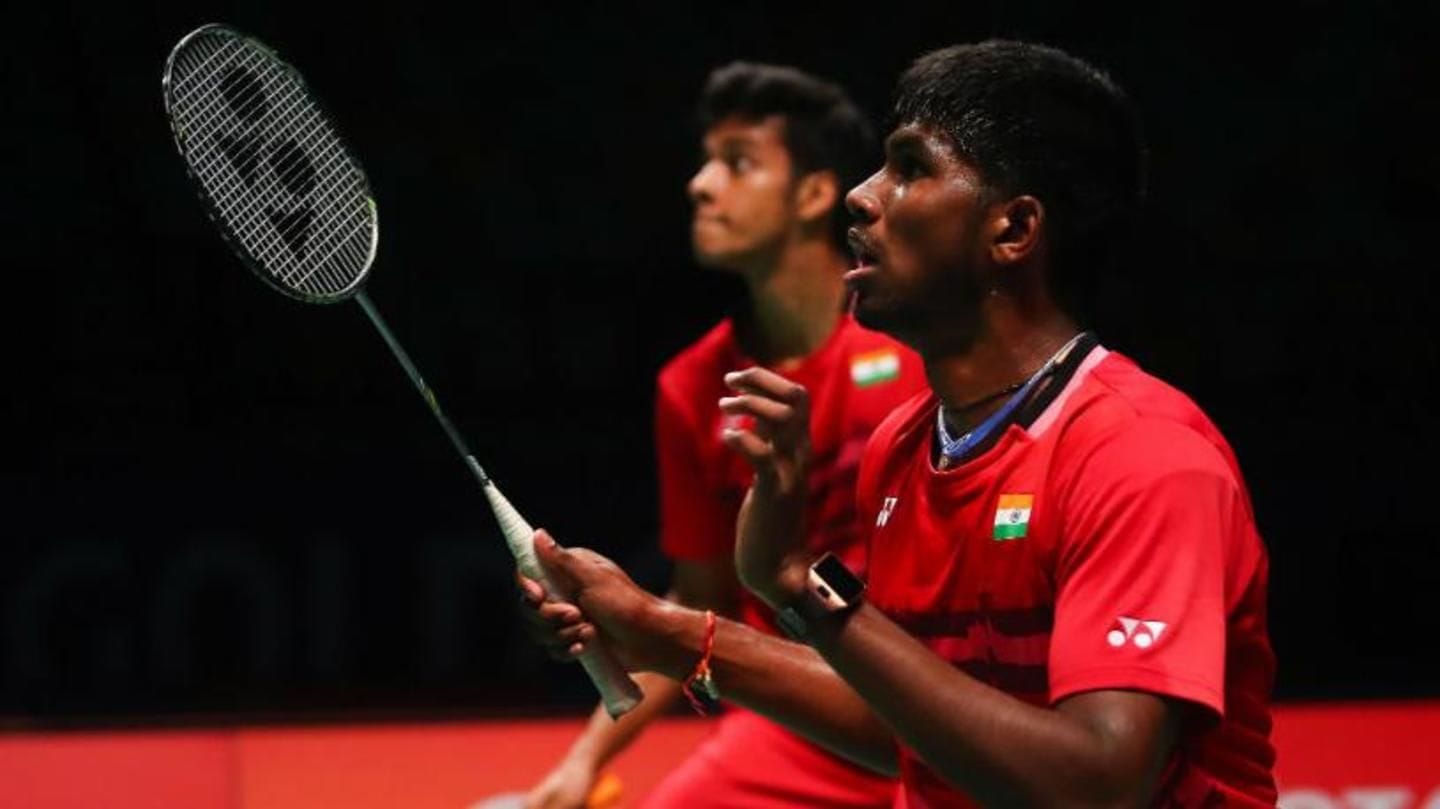 The rising men's doubles pair of Satwiksairaj Rankireddy and Chirag Shetty lost to second seed combination of Mathias Boe and Carsten Mogensen. The Danish pair overcame the Indians 21-16, 16-21, 23-21 in a close battle. Meanwhile, the mixed-doubles pair of Pranaav Jerry Chopra and N Sikki Reddy failed to put up a fight. They lost their match 6-21, 10-21 in just 24 minutes.