Bayern Munich defended the Bundesliga title in style after earning a crucial 1-0 win against Werder Bremen. The Bavarians sealed the domestic league honor in gameweek 32 of the Bundesliga 2019-20 season. Notably, Hansi Flick's side got the job done with two games left. The in-form Robert Lewandowski made the difference once again. Here we present the list of records broken.

Bayern are the champions! 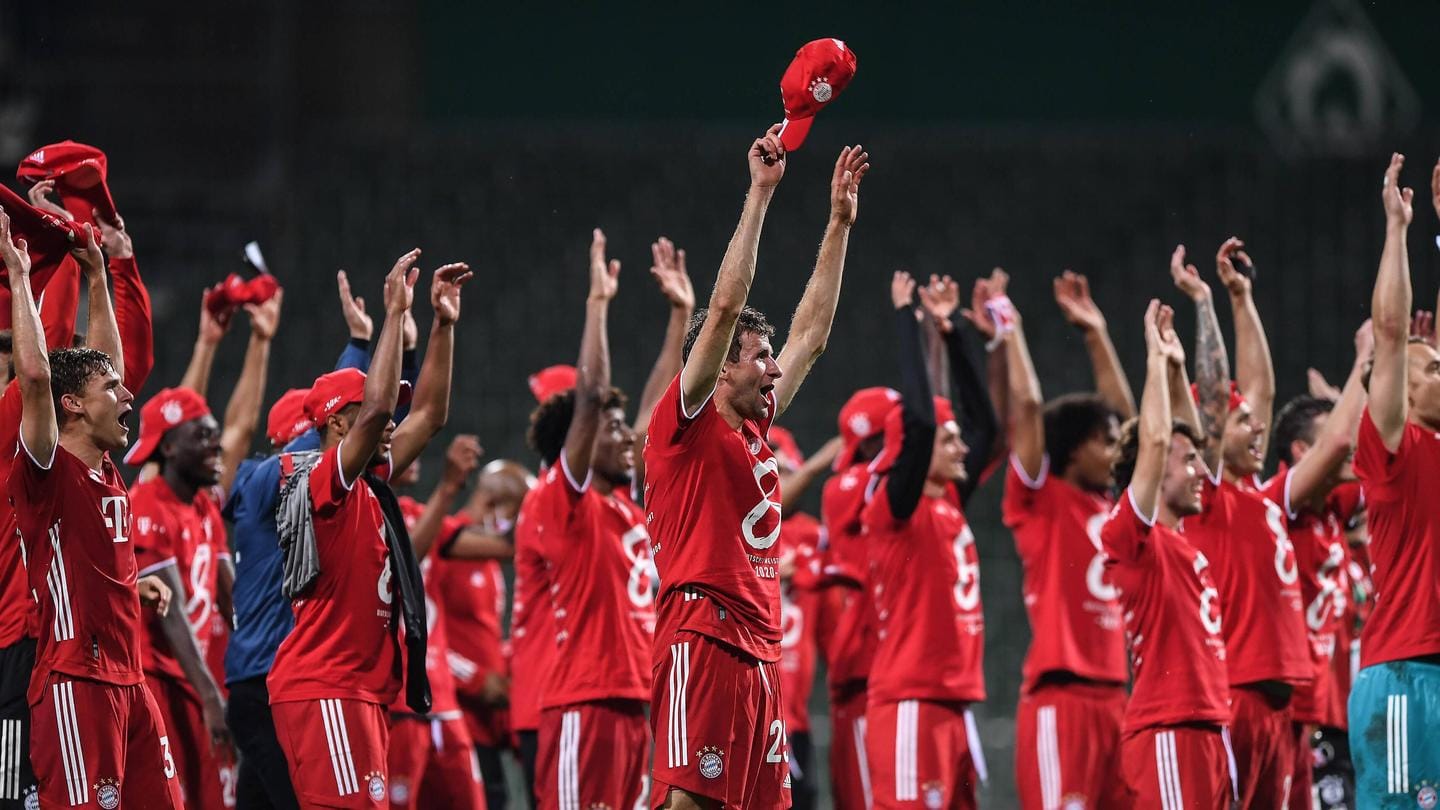 This was Bayern's 29th Bundesliga title and an eighth successive one as well. Flick's side also registered their 11th straight Bundesliga win. Bayern now have 76 points from 32 matches and registered their 24th win of the campaign. The side has notched 93 goals in the Bundesliga 2019-20 season. Bayern's win put them 10 points clear of Borussia Dortmund, who have three games left.

The numbers keep getting better for Lewandowski 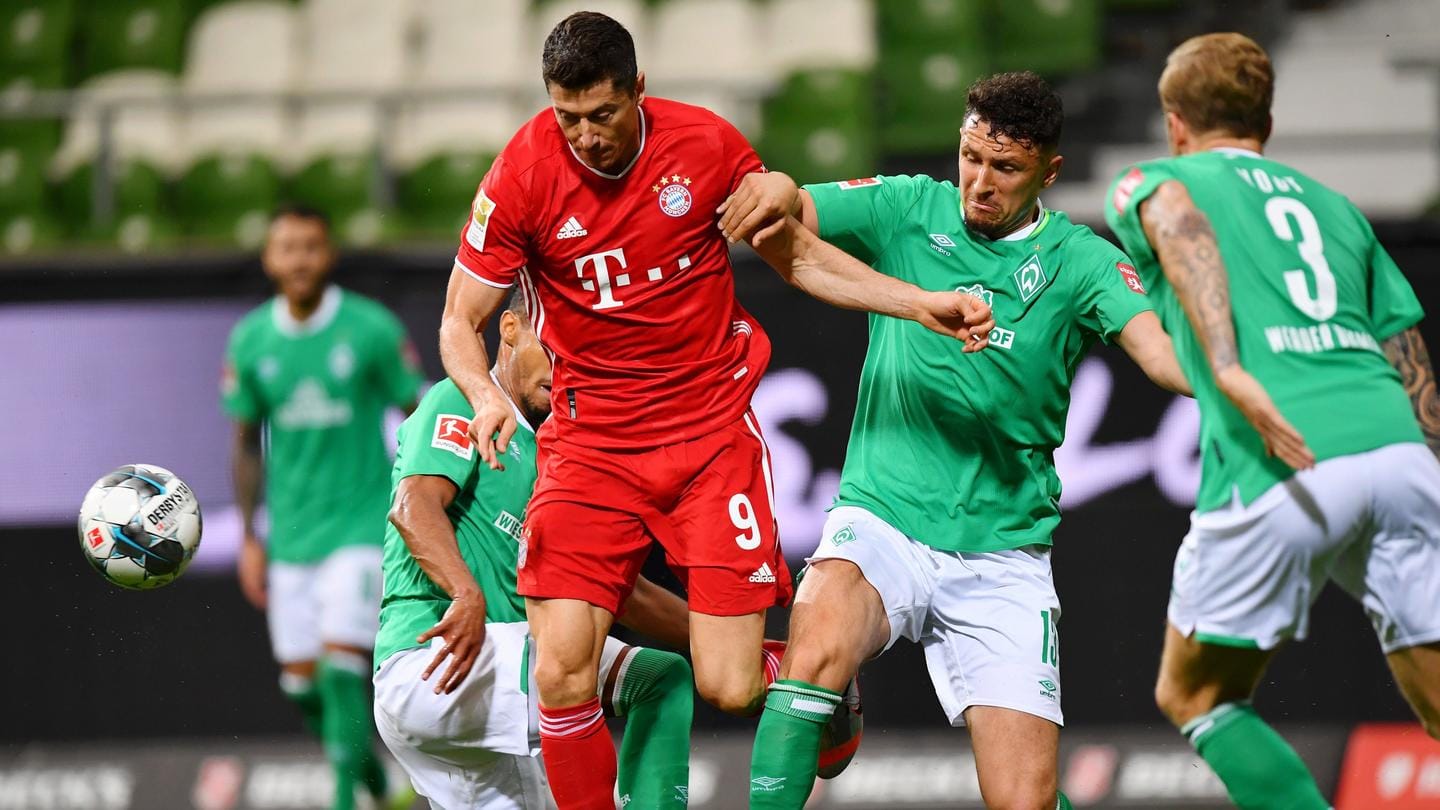 Lewandowski amassed his 31st Bundesliga goal of the season. The Pole is only the second non-German player after Pierre-Emerick Aubameyang (2016-17) to score 31 goals in a single campaign. Lewandowski notched his 46th goal across competitions this season. He now has career 237 goals for Bayern in just 282 games. The former Dortmund ace now has 233 career goals in the Bundesliga.

Other notable feats scripted in this match 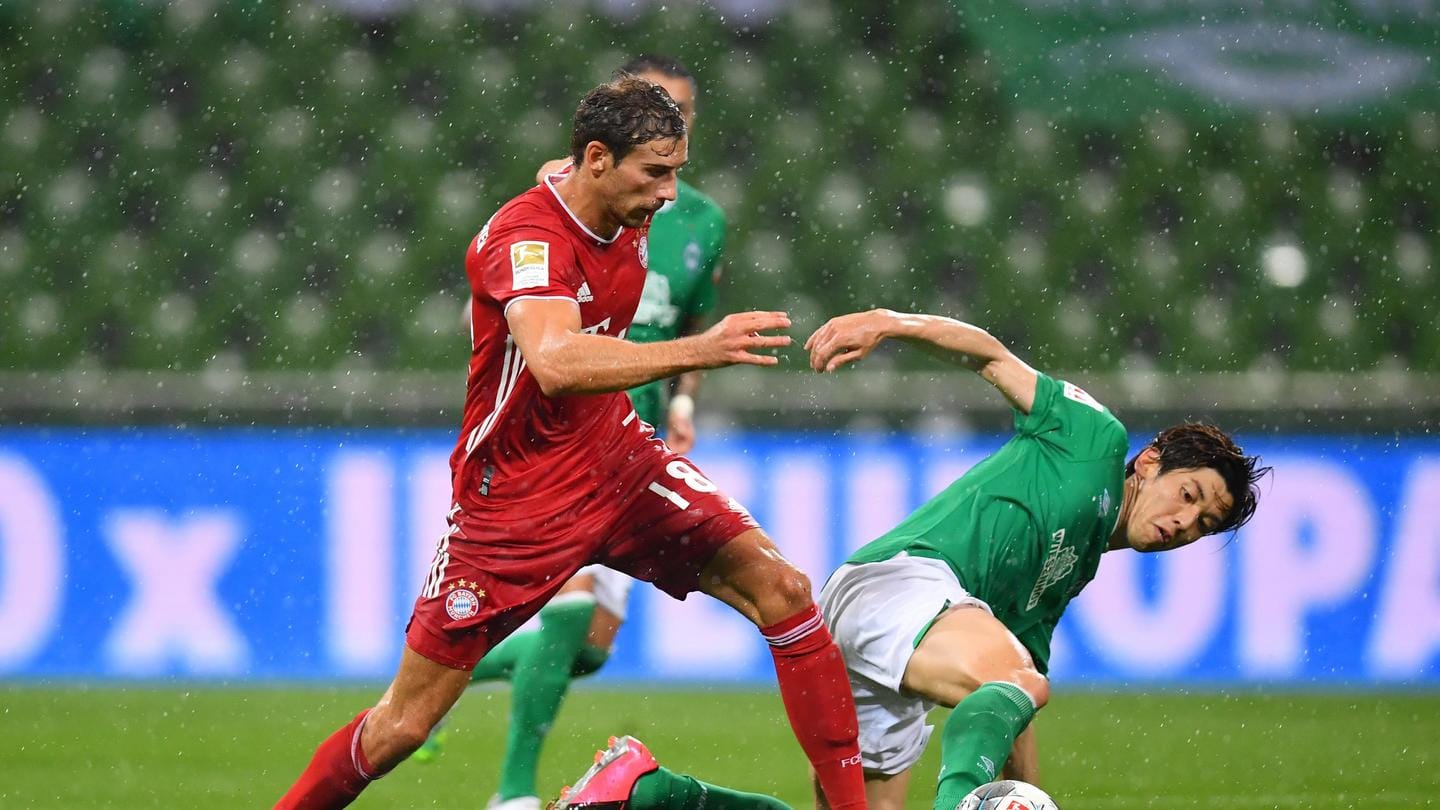 Bayern defender David Alaba broke the record for most Bundesliga appearances by an Austrian (265), overtaking Andreas Herzog. Alphonso Davies was sent off for the first time in his professional career. Werder Bremen are the league's third-lowest scorers (35) and have conceded the second-highest goals this season (65). Thomas Muller and Alaba lifted their ninth Bundesliga crown and equaled the tally of Franck Ribery. 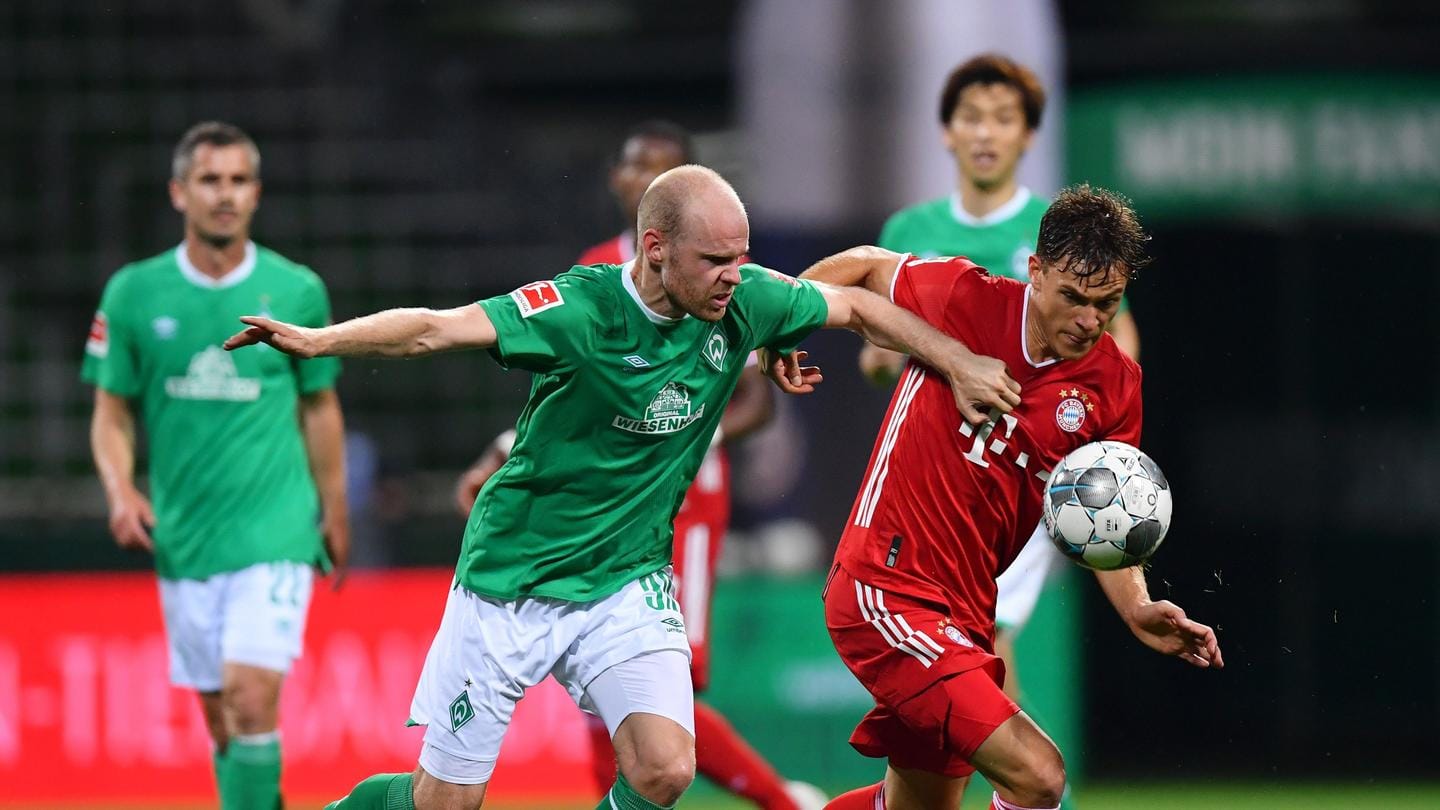 Bayern weren't at their best against Werder Bremen, who gave their all in a fight for survival. Lewandowski gave Bayern the lead in the 43rd minute after collecting Jerome Boateng's chipped pass. Kingsley Coman went close on two occasions, with Bayern losing Davies in the 79th minute. In the closing stages, Bremen had a late appeal for a penalty for handball turned down.

Bundesliga, gameweek 32: A look at the results and fixtures