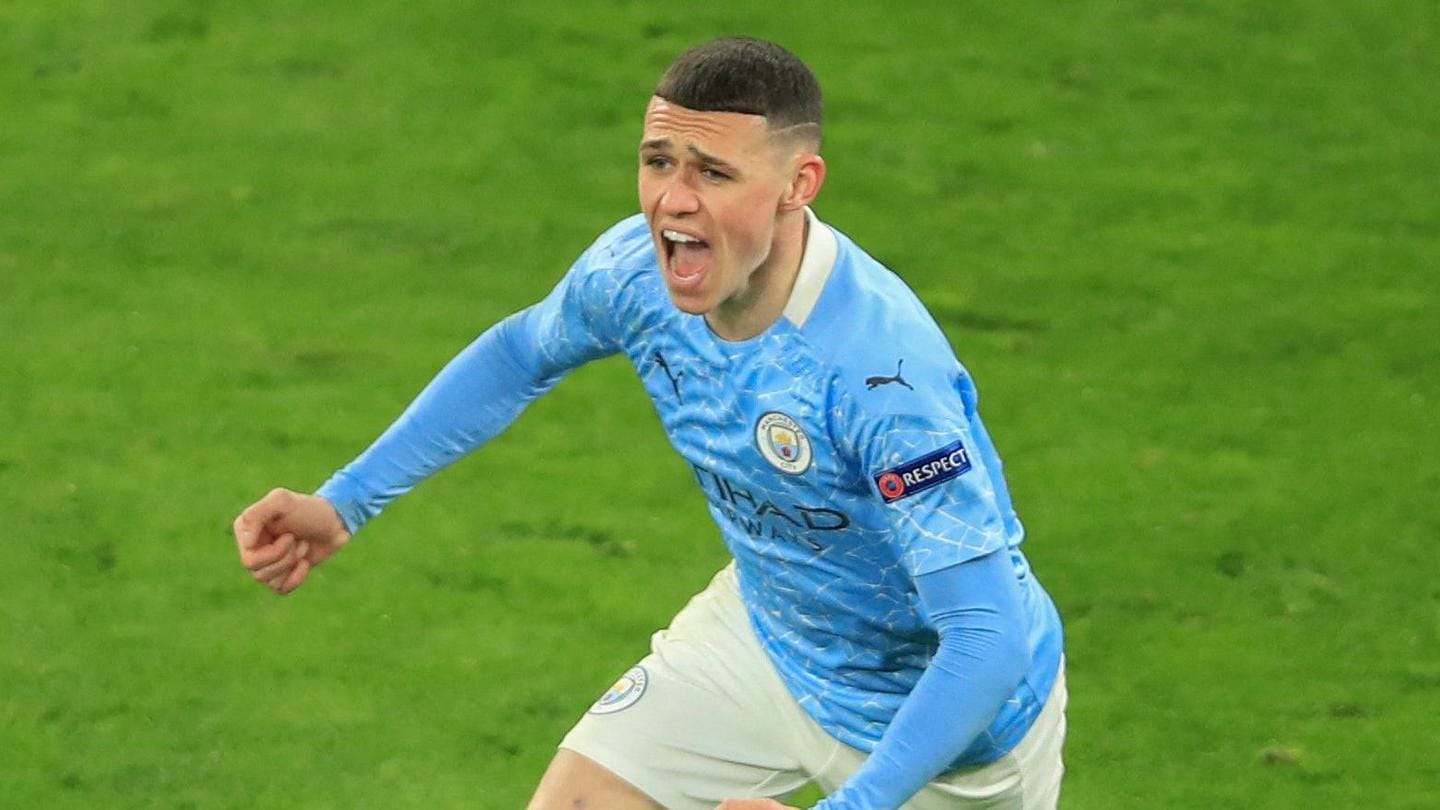 Manchester City reached the semi-finals of the Champions League 2020-21 season by overcoming Borussia Dortmund 4-2 on aggregate. City went to the second leg having a 2-1 cushion and they once again sealed victory by a similar scoreline. This is just the second time City have reached the UCL semis. Here we present the records scripted as City sealed a comeback win. 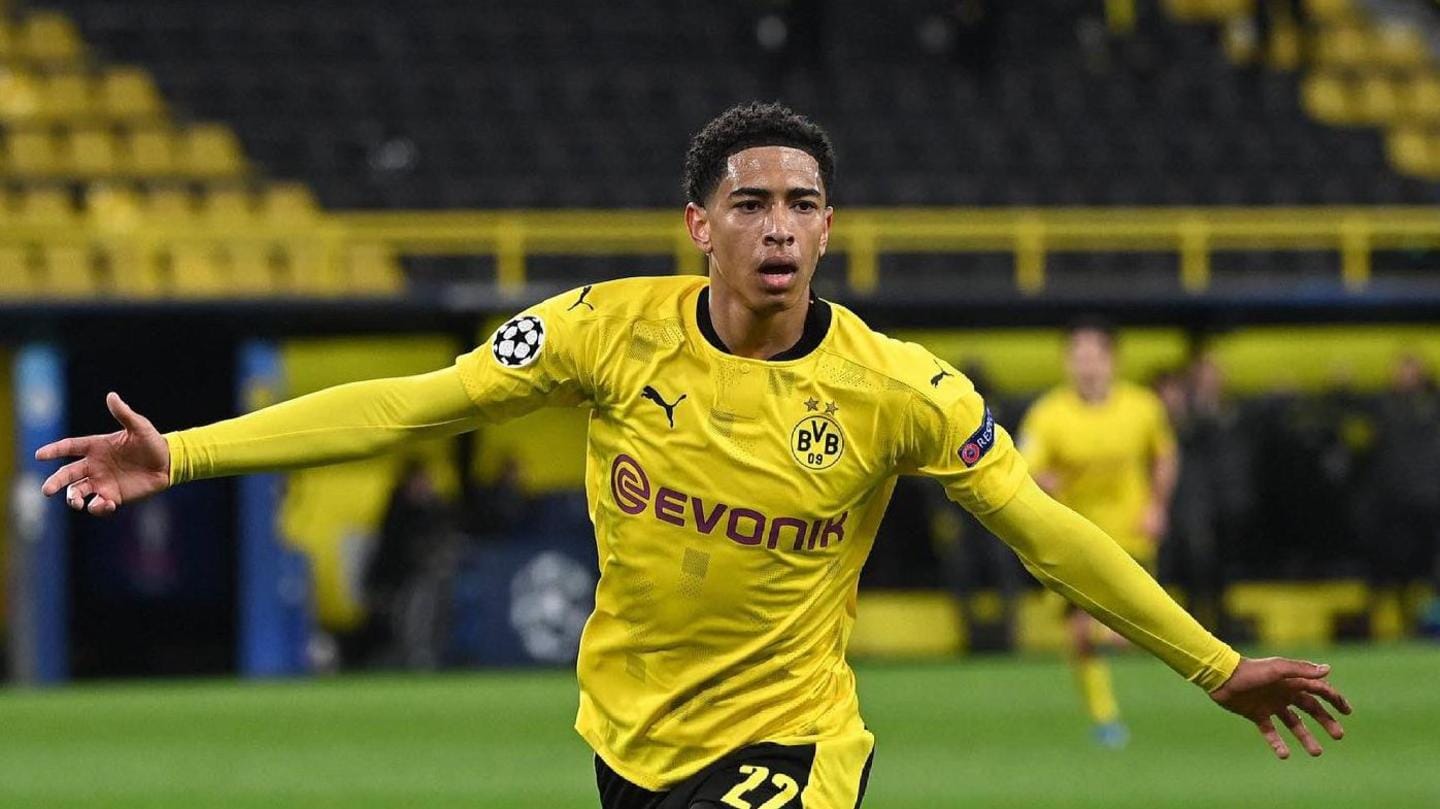 City went behind after 17-year-old Jude Bellingham curled in a superb shot from the edge of the box. Kevin De Bruyne smashed an effort off the bar before Riyad Mahrez saw a shot blocked on the line. In the second half Emre Can was penalized for handling in the box and Mahrez stepped up to convert a penalty. Phil Foden scored the winner.

No German teams this time in UCL semis 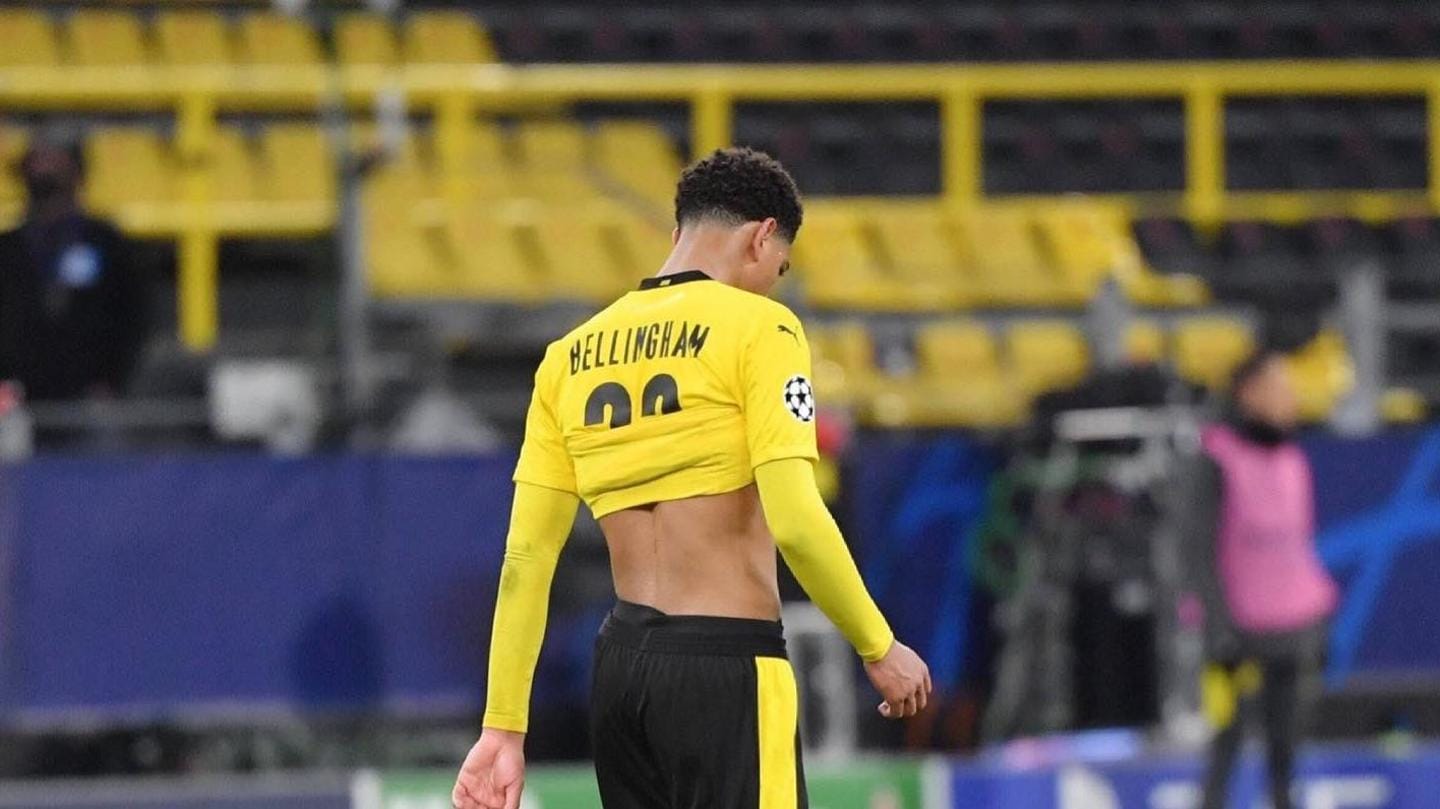 German clubs Bayern Munich and RB Leipzig made the Champions League semi-finals last season. But this season, no German side has reached the final four. In fact, two English sides (Chelsea and Man City) will appear in the semi-finals for the second time in the last three campaigns (Liverpool and Spurs in 2018-19).

Aged 17 years and 289 days, Dortmund's Bellingham became only the second player to reach 10 Champions League appearances before turning 18, after Youri Tielemans in 2014. Bellingham became only the third 17-year-old to score a Champions League knockout stage goal (alongside Bojan and Jamal Musiala). He is only the second English player to score such a goal for a non-English team.

Man City manager Pep Guardiola has reached his eighth Champions League semi-final. As per Opta, this is now the joint-most in the history of the competition among all managers, alongside Jose Mourinho.