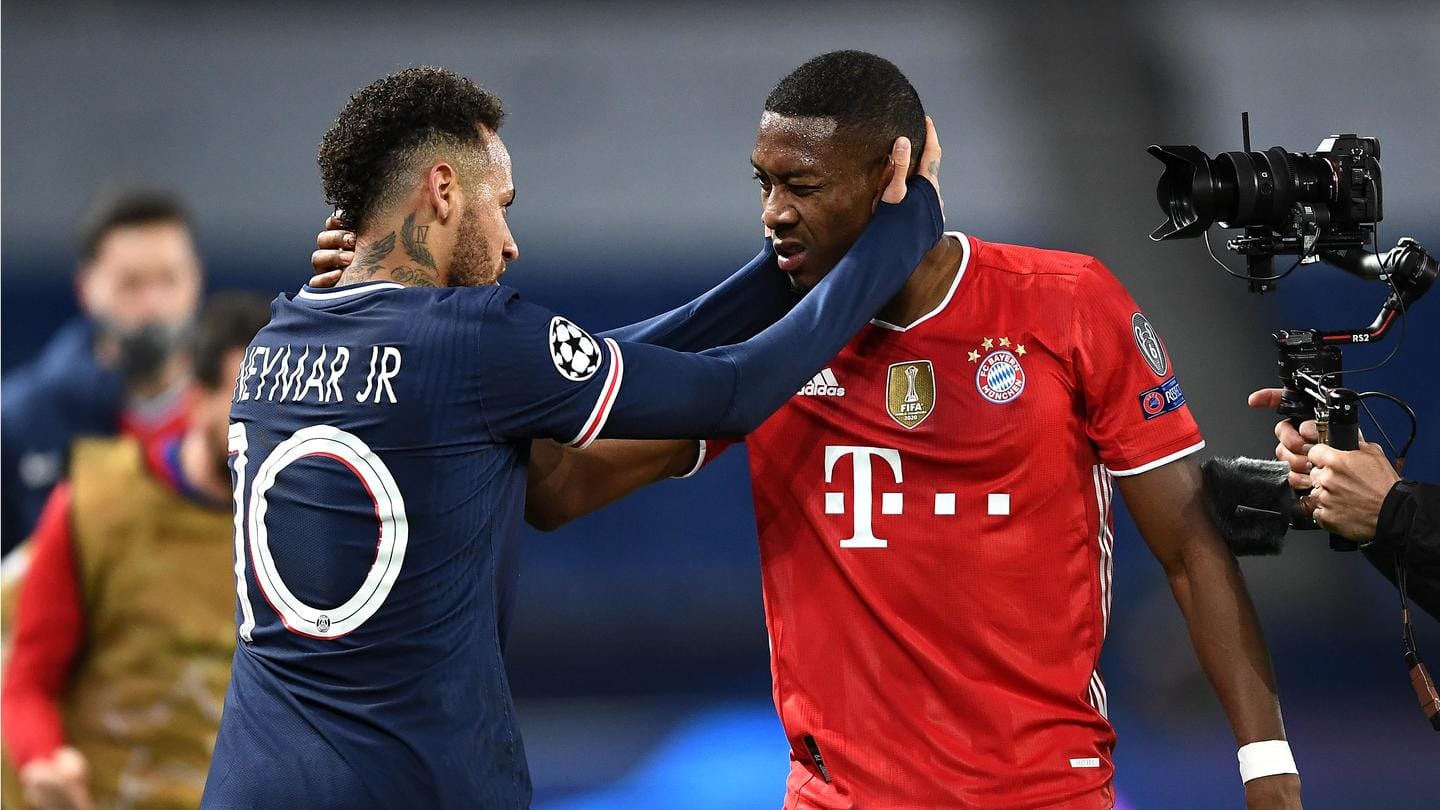 Paris Saint-Germain knocked Bayern Munich out of the Champions League 2020-21 season on away goals basis. Bayern won the second leg of their quarter-finals clash against PSG by a 1-0 margin. However, the overall 3-3 aggregate score saw the champions take an exit. Eric Maxim Choupo-Moting's strike wasn't enough as Bayern needed another goal to get through. We present the records broken.

Bayern win the tie but it's not enough 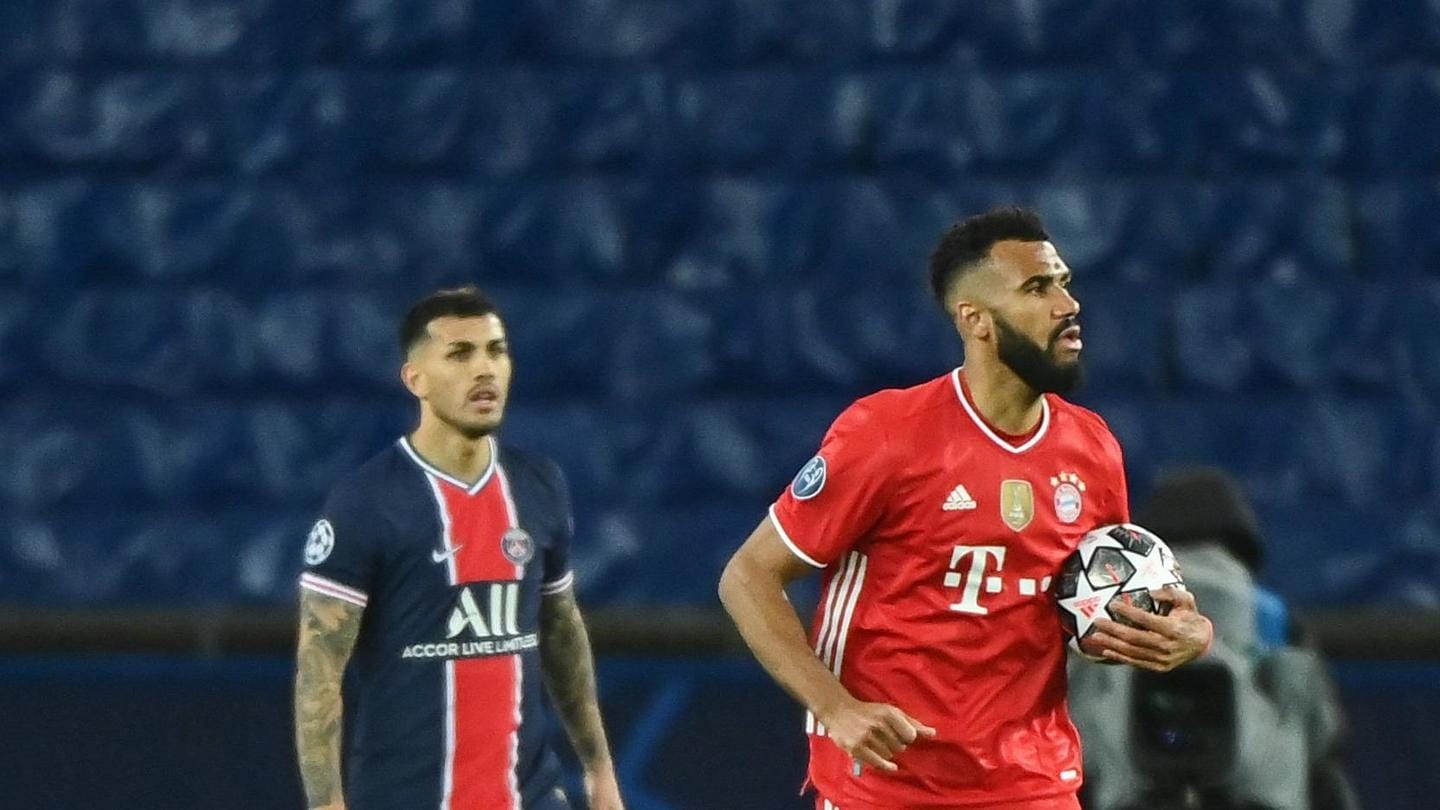 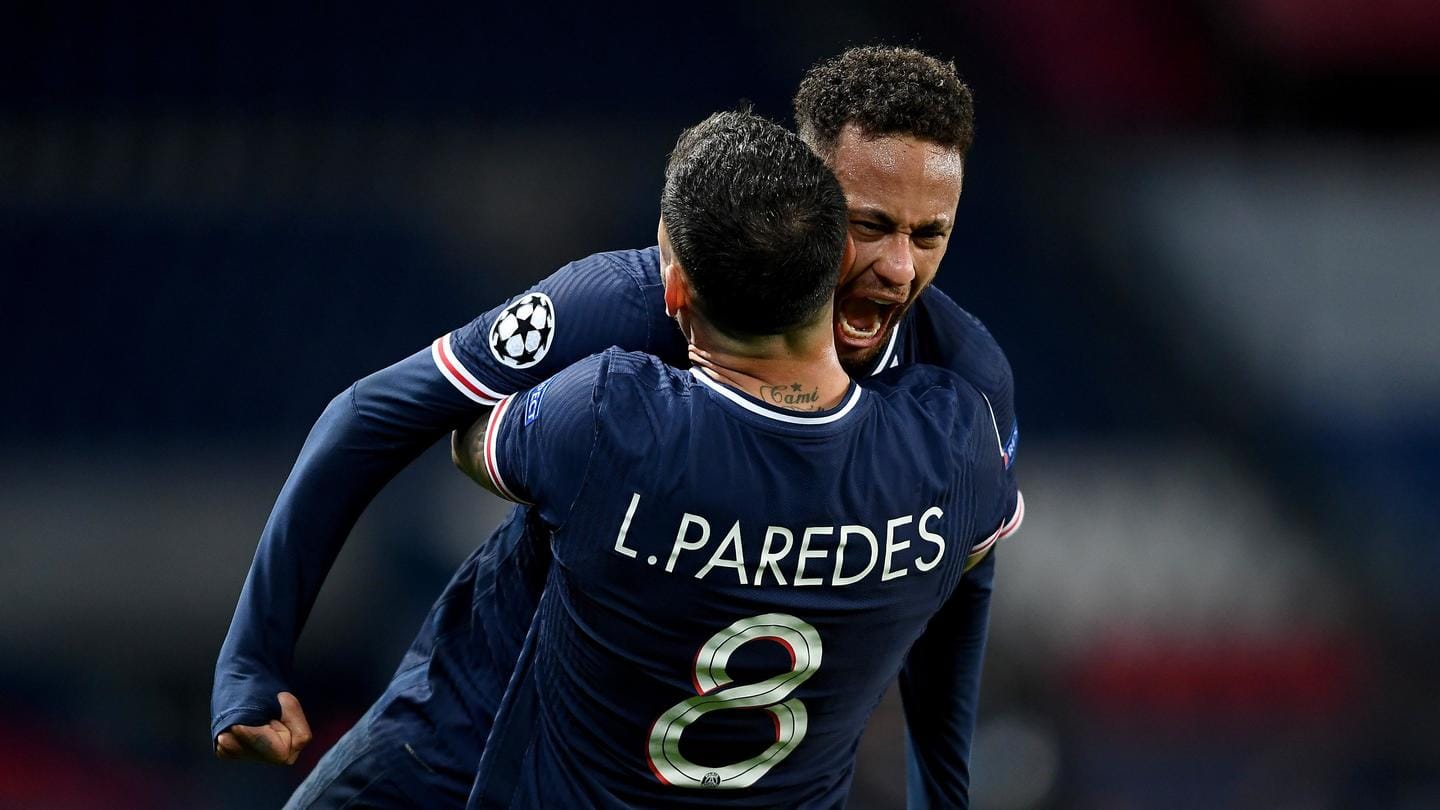 PSG have reached the semi-finals of the UCL for the second season in a row. As per Opta, PSG had managed to reach the last four only once in their previous 11 campaigns in the competition before that (1994-95). PSG to score at home in the UCL for the first time in 24 games, since a 0-0 draw with Real Madrid in October 2015. 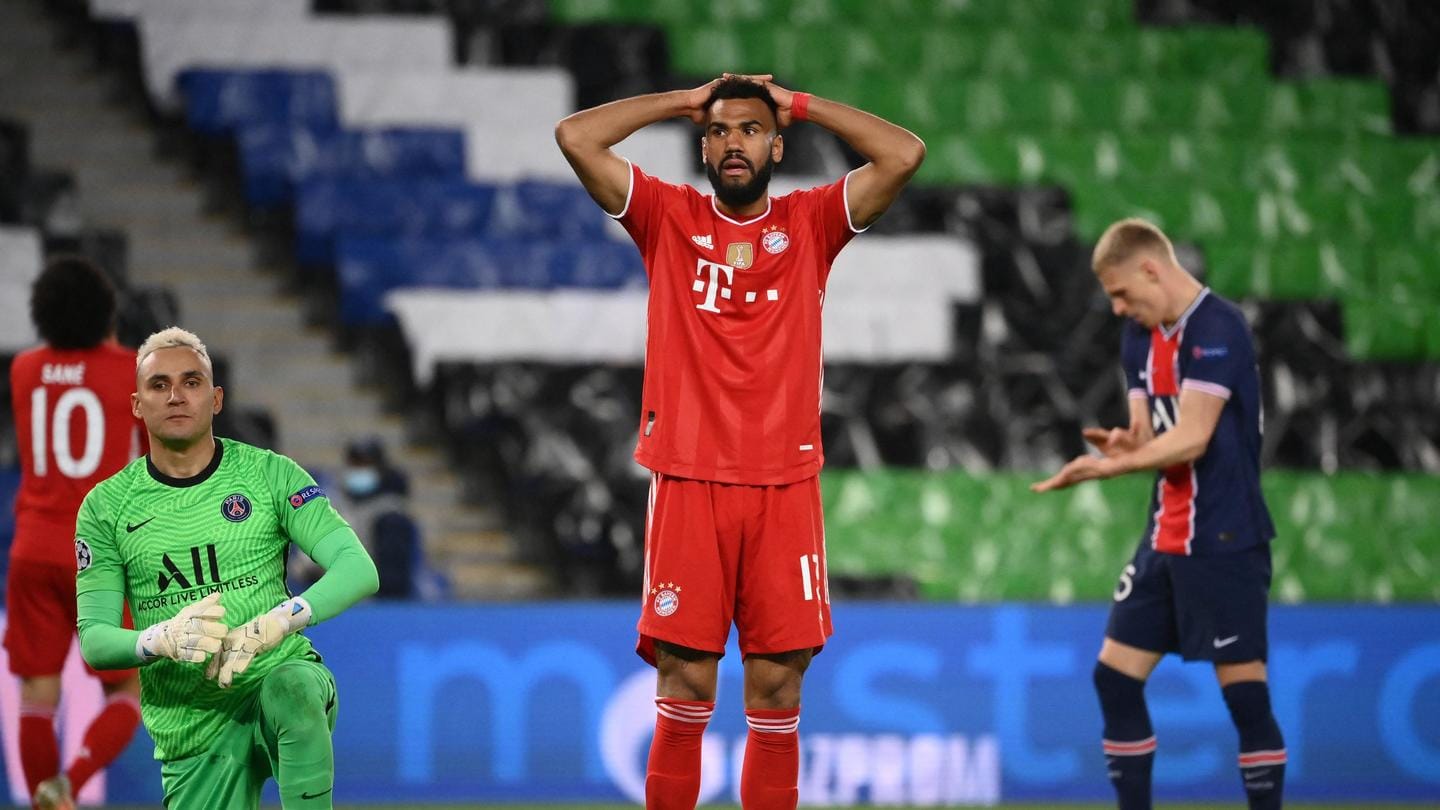 Bayern Munich mustered 45 shots over their two clashes with PSG. As per Opta, this is the joint-most any team managed against an opponent in two games in the Champions League this season (level with Sevilla vs FK Krasnodar). Choupo-Moting has scored four goals in his last five Champions League games. This was his second goal against former club PSG.

A new milestone for Alaba

David Alaba made his 425th appearance in all competitions for Bayern Munich. This is the joint-most of any foreign player for the club (level with Franck Ribery).