Right-handed batsman and right-arm fast bowler Chris Cairns is a former all-rounder New Zealand cricketer. Cairns was born on June 13, 1970 and hails from Picton, New Zealand. In 2008, Cairns, after joining Indian Cricket League, became the captain of Chandigarh Lions. Later, Cairns also played for Nottinghamshire in the English Twenty20 Cup competition. One of the greatest all-rounders, Cairns was also named as one of five Wisden Cricketers of the Year in 2000. Cairns had appeared in the ICC Cricket World Cup thrice - in 1992, 1996, and 2003. Son of former New Zealand cricketer Lance Cairns, he starred in both One-day and Test New Zealand teams. He had also starred in Canterbury New Zealand domestic championship teams. Cairns later became a commentator with Sky Sport New Zealand. Known for hitting six sixes straight down the ground, Cairns’s persistent injuries had led him to dropping his pace that resulted in him to depend on hard-to-read slower ball. Cairns announced his retirement from the New Zealand cricket team in 2004. 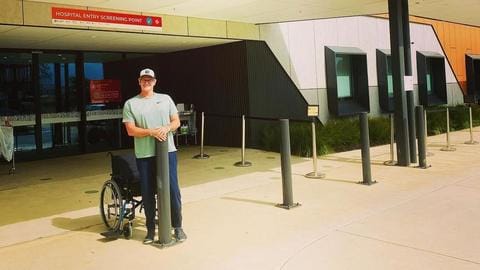 Veteran New Zealand all-rounder Chris Cairns on Saturday revealed that he has been diagnosed with bowel cancer. 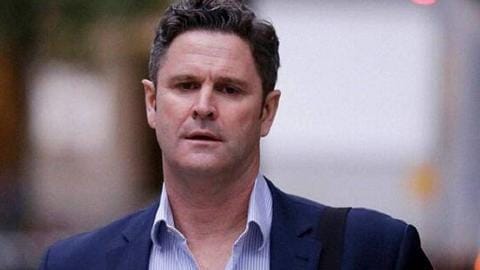 In a disturbing piece of news, former New Zealand all-rounder Chris Cairns has suffered paralysis following a stroke in the spine. 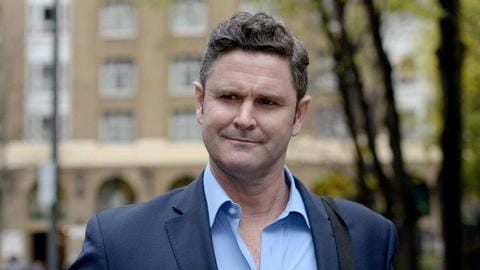 Former New Zealand cricketer Chris Cairns is on life support in Australia after suffering a sudden collapse, as per multiple media reports. 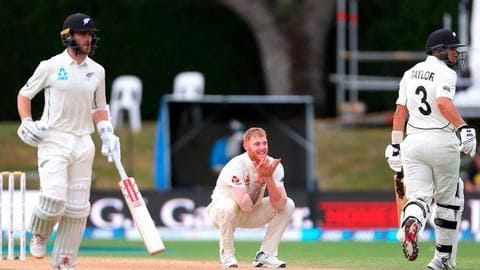 Persistent rain played spoilsport on the final day as hosts New Zealand drew the second Test against England in Hamilton on Tuesday. 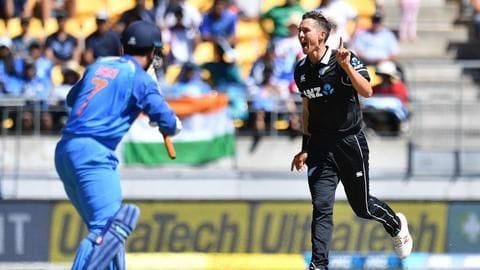 India and New Zealand would lock horns in ICC World Cup 2019 in Nottingham on Thursday. 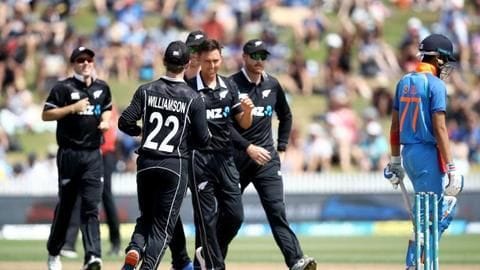 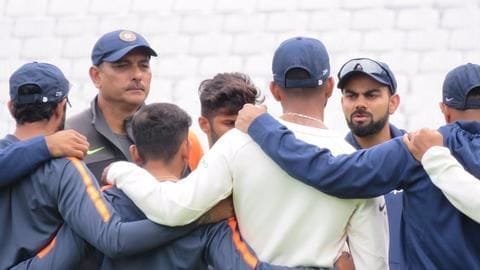 Sports
All the Test matches India should have won, but didn't

Without any doubt, Kohli-led India are one of the best Test sides, we have ever produced, yet they lost the England series 1-3. 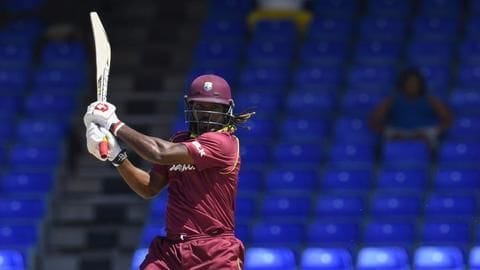 Sports
#CricketInNumbers: Gayle a six away from scripting history

Chris Gayle is known for his blitz style of batting and on Saturday, the big West Indian batsman added another special record to his name.