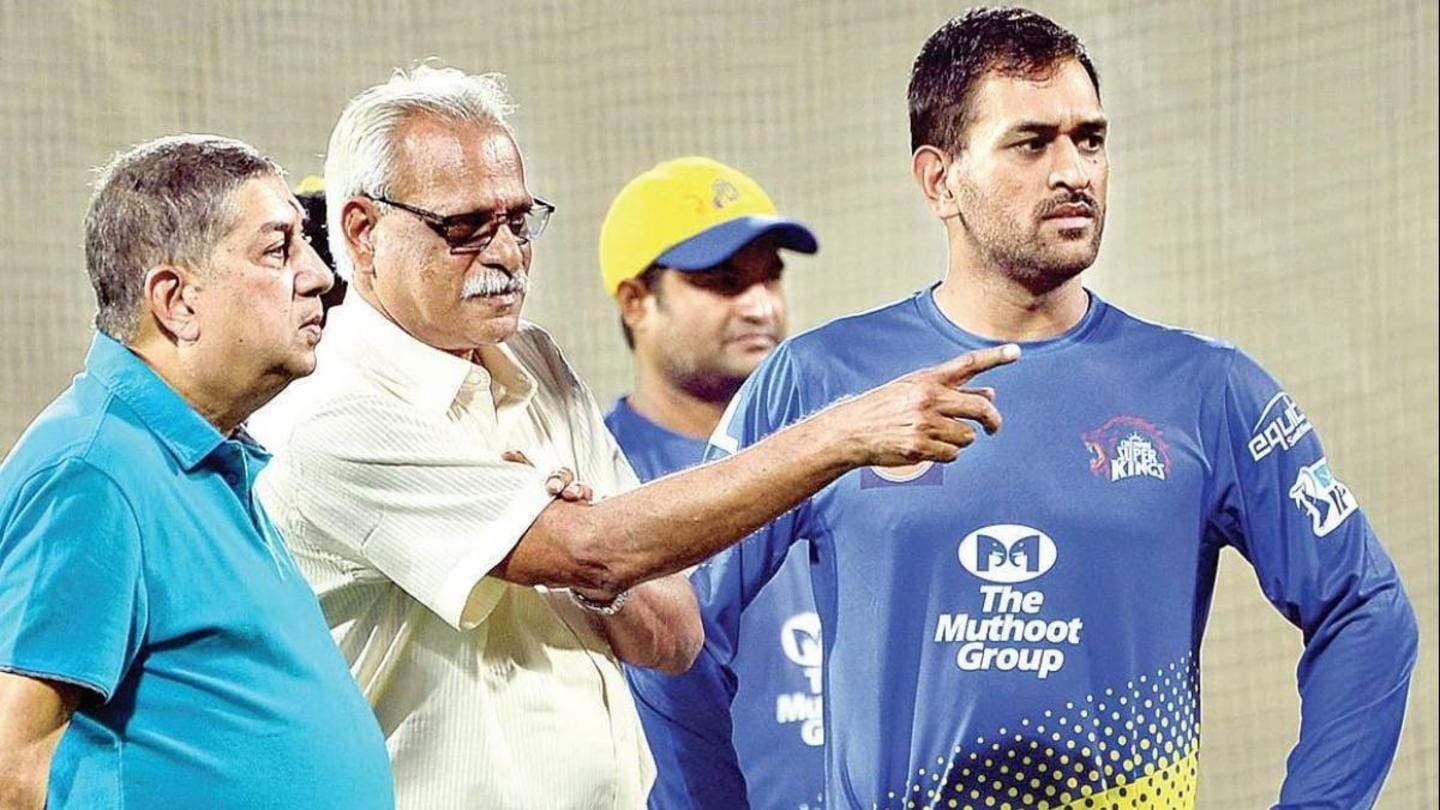 In a blow to Chennai Super Kings, as many as two members of the contingent have tested positive for COVID-19.

Reportedly, bowling coach L Balaji and a bus cleaner are the ones who have contracted the virus.

It was earlier reported that CSK CEO Kasi Viswanathan has also tested positive, however, he returned negative result recently. It is understood that Viswanathan, Balaji, and the member of maintenance staff took a fresh test on Monday morning.

On Monday evening, Viswanathan got a reprieve as he tested negative.

Meanwhile, the other two members would have to undergo 10 days of isolation in a designated isolation facility outside the team bio-bubble, and show two negative tests before re-joining.

Balaji was in the dugout during CSK's match against MI 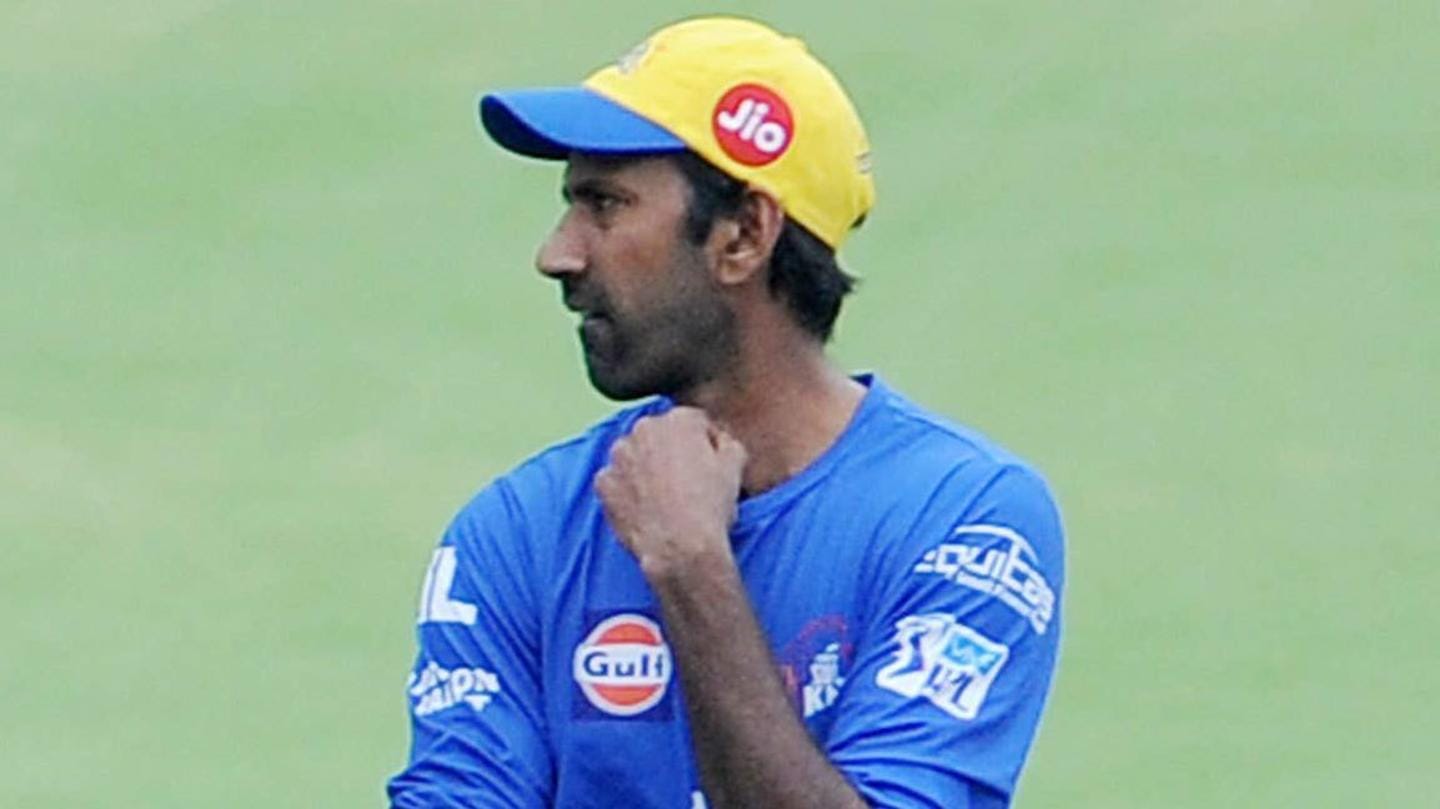 Former Indian fast bowler and incumbent bowling coach of CSK, Balaji, was in the team's dugout on Saturday, when the Super Kings lost the last-ball thriller to Mumbai Indians.

The Yellow Army is set to play their next encounter against Rajasthan Royals on May 5 in Delhi.

The Indian Premier League faced the wrath of COVID-19 on Monday as the game between Kolkata Knight Riders and Royal Challengers Bangalore was deferred.

Unfortunately, KKR players Varun Chakravarthy and Sandeep Warrier have tested positive for the virus, which led to this postponement.

Meanwhile, the new date for the match, which is scheduled in Ahmedabad, will be announced shortly.

In another development, five Delhi and Districts Cricket Association (DDCA) ground staff have tested positive for COVID-19. The staff members have been isolated.

However, DDCA President Rohan Jaitley said that none of the staff members who tested positive were on duty.

Notably, the Arun Jaitley Stadium is scheduled to host matches in the Indian Premier League (IPL) 2021 until May 8.