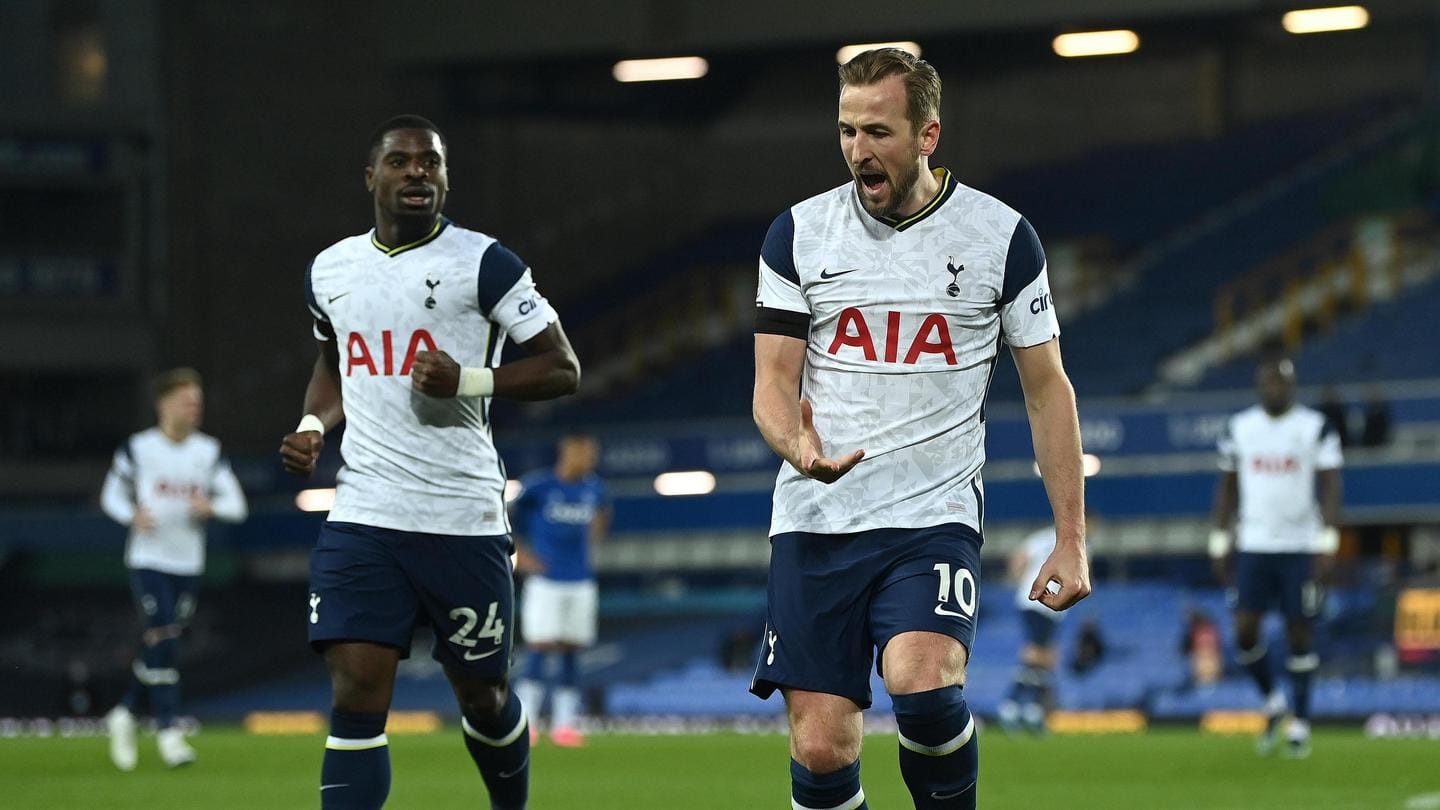 Tottenham ace Harry Kane suffered a late injury after scoring twice to help his side earn a point against Everton in the Premier League.

The England international limped off in stoppage time in what looked like to be an ankle problem.

However, both teams who are vying for a place in Europe, dropped crucial points.

We present the major records scripted. 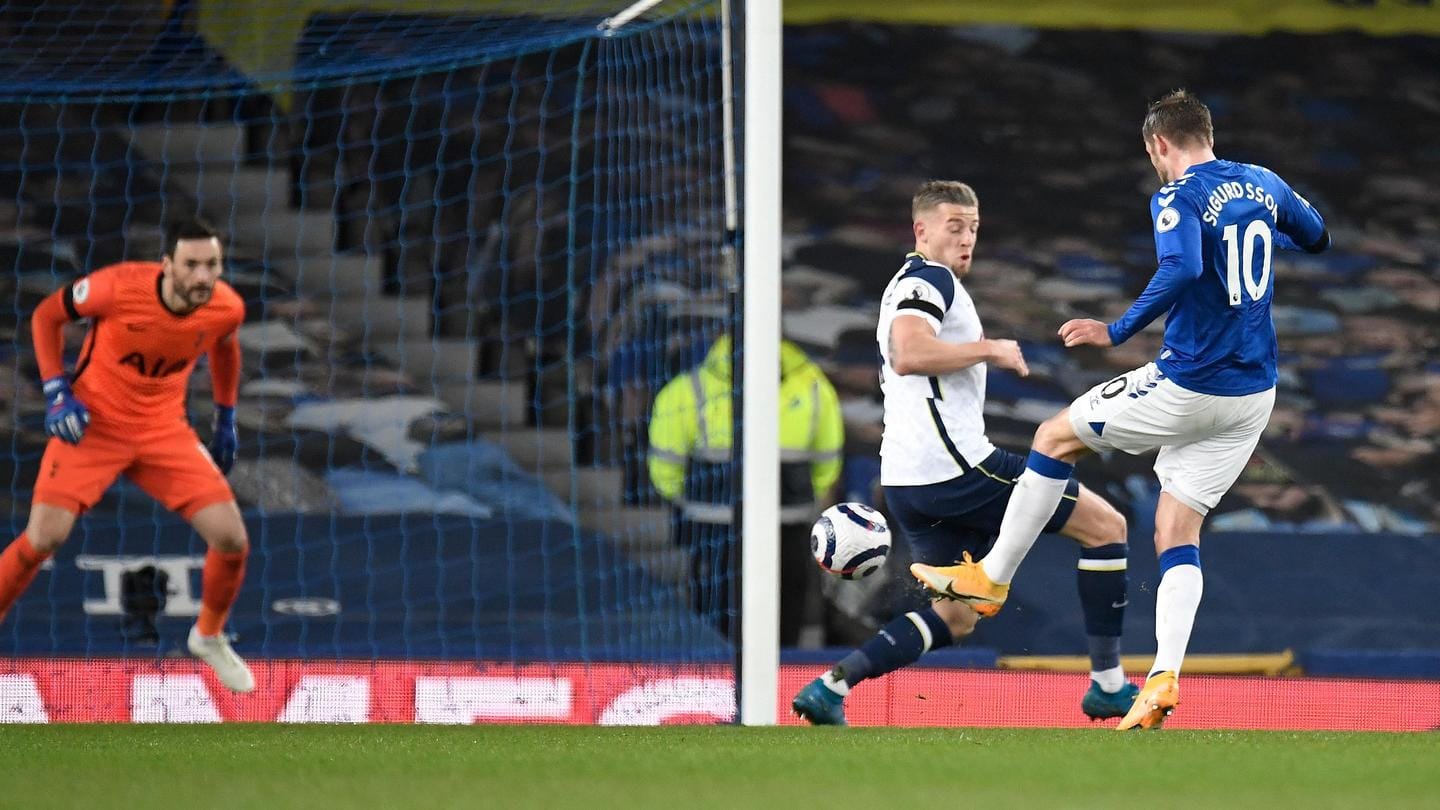 Kane was at his sublime best, capitalizing on two mistakes in the Everton defence.

He gave Spurs the lead in the first half and then grabbed a second-half equalizer.

In between, Gylfi Sigurdsson scored twice.

Sigurdsson scored from the penalty spot and gave Everton their first goal before giving them the lead in the second half. 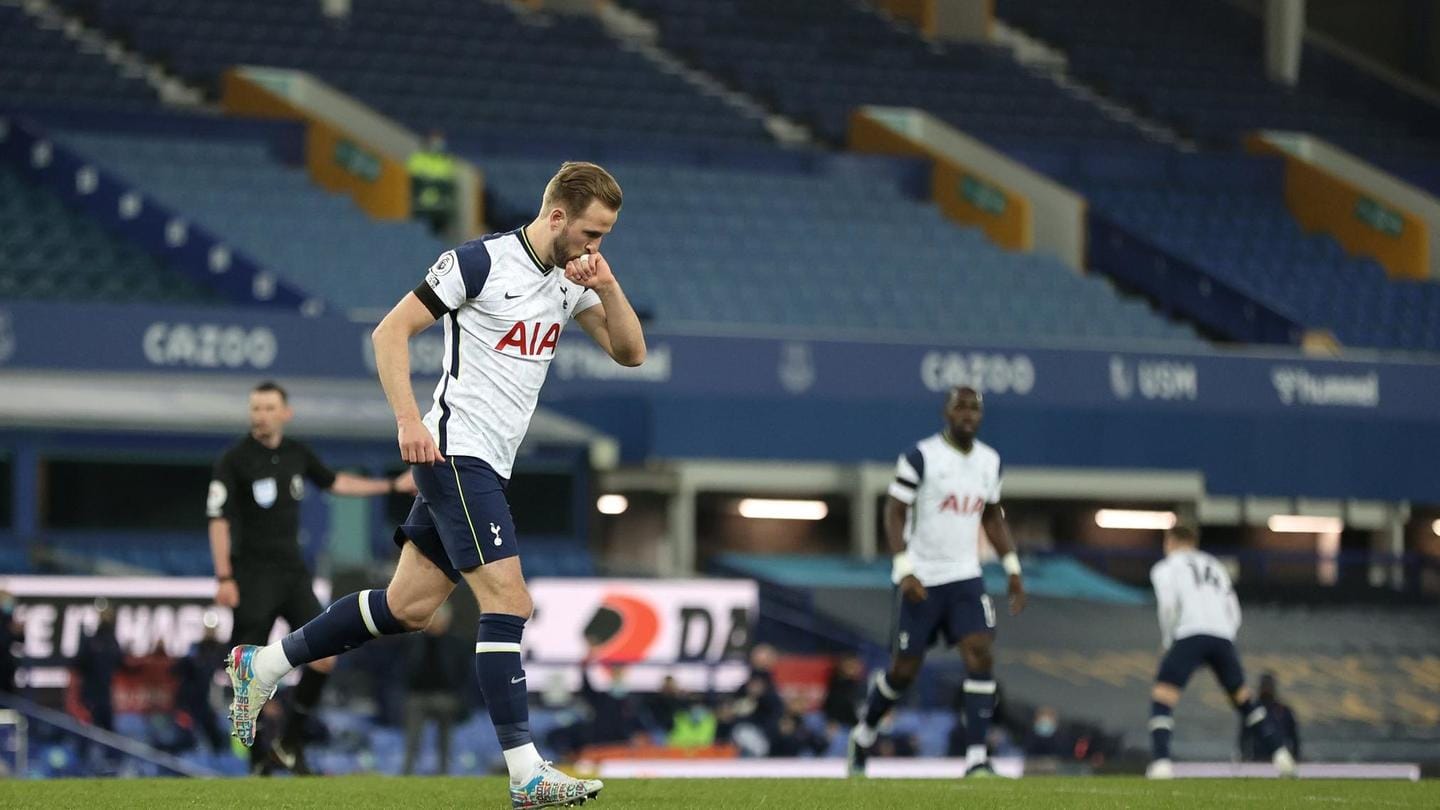 After netting a brace against Everton, Kane has raced to 21 goals this season in the Premier League.

Kane gets past Fowler in terms of Premier League goals 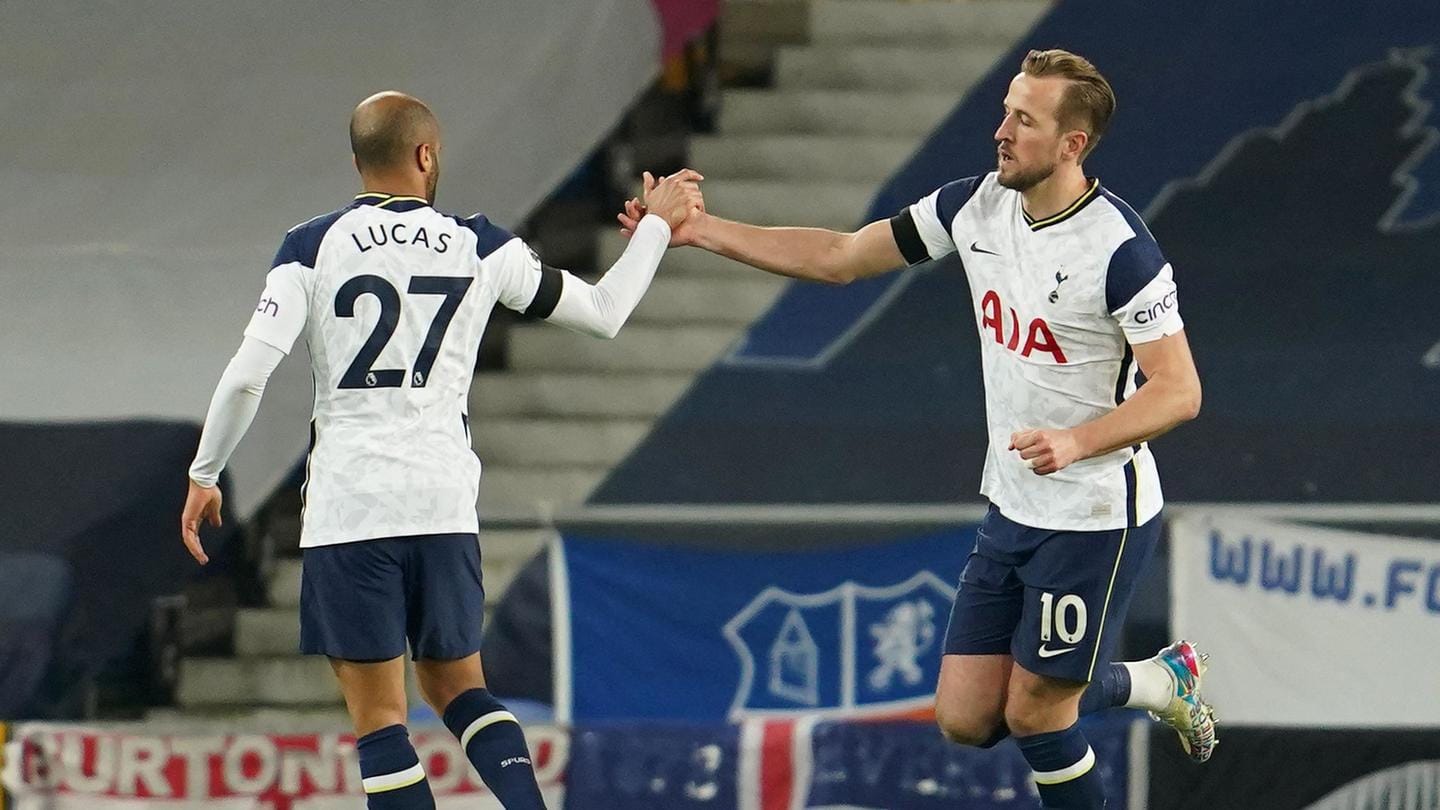 Kane has 164 goals in the Premier League. The Tottenham star is now the seventh-highest scorer in the competition.

He surpassed Robbie Fowler's tally of 163 goals, besides steering clear of Jermain Defoe (162).

As per Sky Sports, Kane now has 86 away Premier League goals.

Notable records scripted in the match 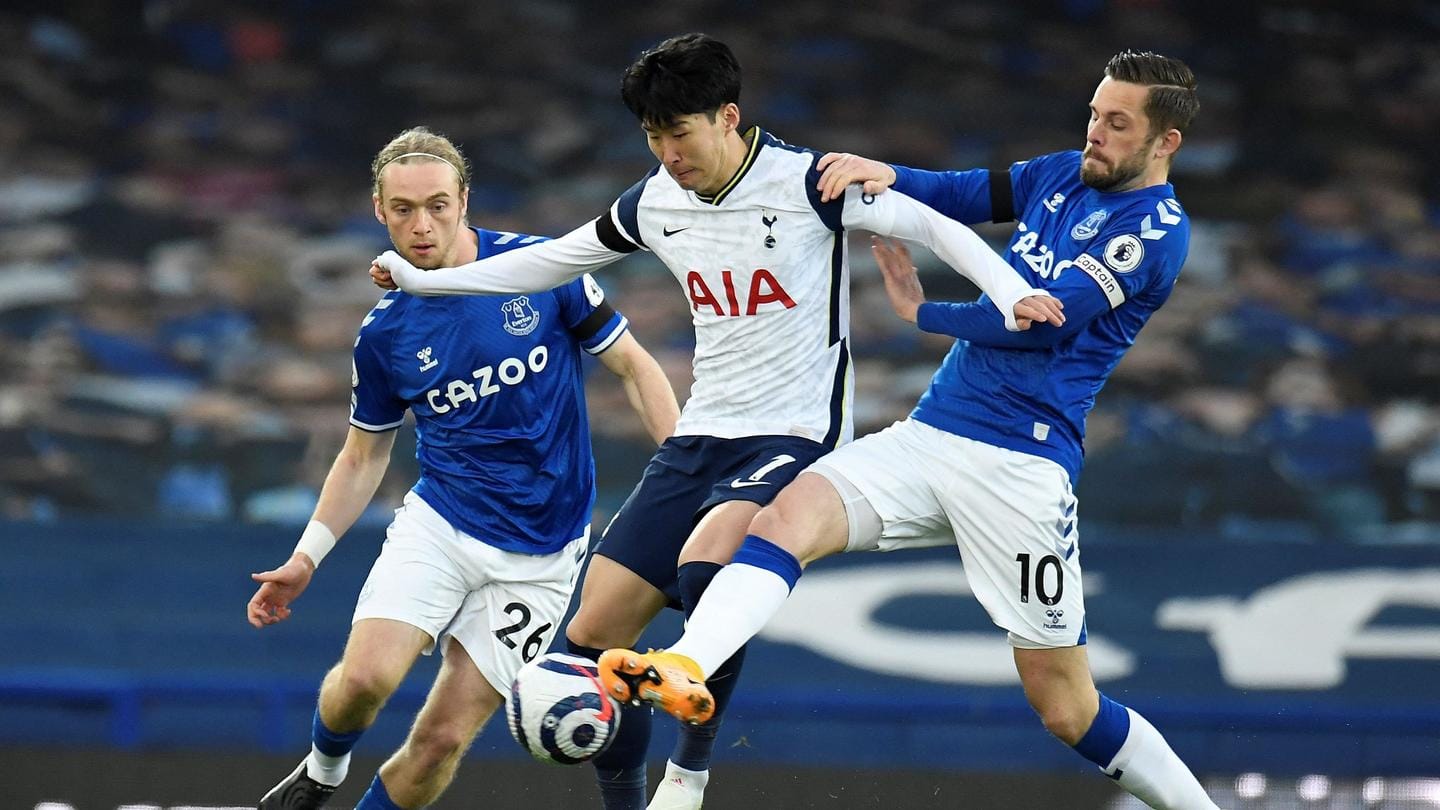 The Toffees have failed to win any of their past five Premier League matches (D3 L2).

As per Opta, this is their longest such run since December 2018 under Marco Silva.

No Premier League side has dropped more points from winning positions this season than Spurs (20).

The past five meetings between Everton and Tottenham at Goodison Park across competitions have produced 26 goals.

As per Opta, Kane has been directly involved in 62 goals in 62 appearances in all competitions for Spurs under Jose Mourinho (45 goals, 17 assists). Interestingly, no Premier League player has more goal involvements in this period (since 23 November 2019).